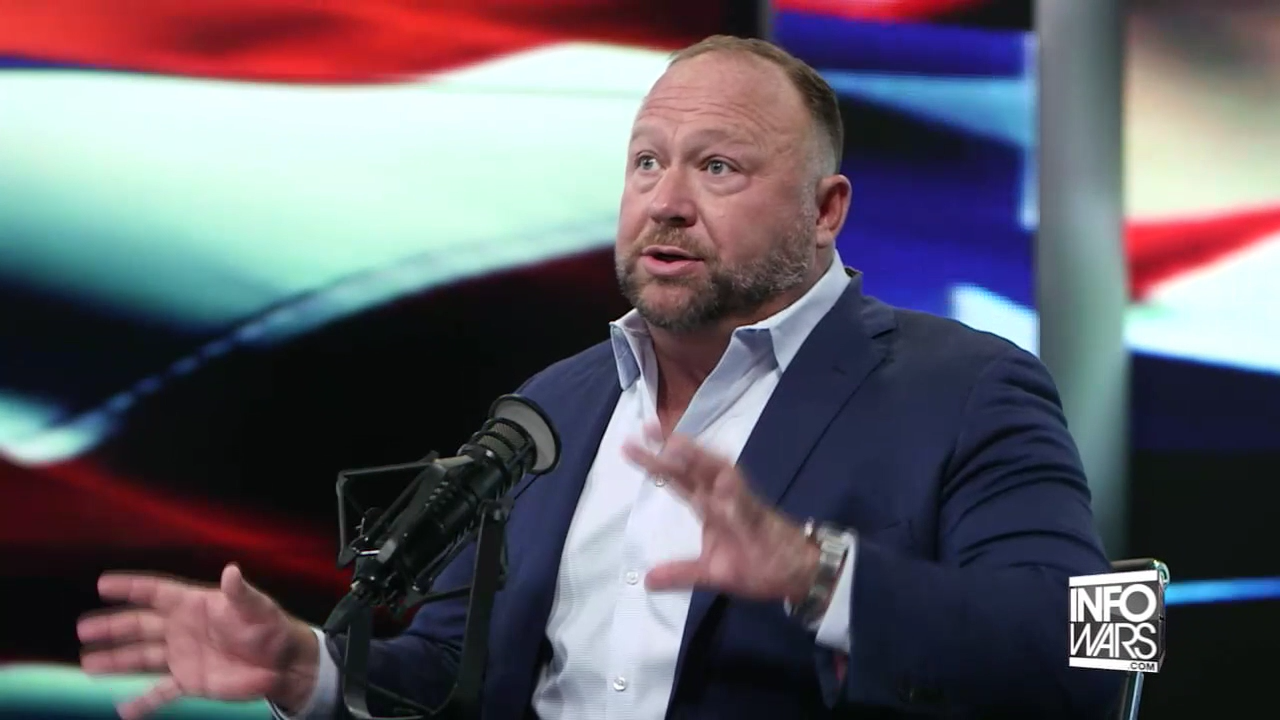 Jones has been using the fake quote to hype the prospect that the November 3 election may kick off a civil war in the U.S. Throughout the Trump administration, Jones has repeatedly promoted the prospect of civil war, often employing violent rhetoric and pledging his willingness to personally participate in violence. During these comments, Jones often characterizes the violence he and others would participate in against the left as defensive in nature.

The fake quote Jones has repeatedly cited is from an August 2019 article from satirical website Bustatroll.org. The website’s creator has previously claimed that his motivation for posting fabricated news stories is to “mess with conservatives” and “expose the extreme bigotry and hate and subsequent blind gullibility that festers in right-wing nutjobs.” (The fake stories he posts at Bustatroll.org, and several other similar websites he operates, have often gone viral through earnest sharing of the false content.) During his broadcasts, Jones has been showing an excerpt of the fake quote found at Bustatroll.org that dates the comment to June 18, 2020, and which reads:

And once Trump’s gone and we have regained our rightful place in the White House, look out if you supported him and endorsed his actions, because we’ll be coming for you next. You will feel the vengeance of a nation. No stone will be left unturned as we seek you out in every corner of this great nation. For it is you who have betrayed us.

During the August 12 broadcast of The Alex Jones Show, Jones displayed the fake quote on the screen while claiming that Democrats “know they’re going to lose” but that “the strategy is to contest the election and have a woman they can claim is part Black, so that any criticism of her they can say is racist.” According to Jones, “They can then stir up civil war and race war in this country that they’ve already primed and ignited.”

Later during his broadcast while discussing civil war, Jones suggested he had seen Harris say the fake quote on MSNBC, and then read it to his audience. He then said, “They’ll call you a racist, they’ll call you criminal, and they’ll point a mob at your house to go burn it down and if you shoot back, you’ll be called a white supremacist.” Jones added that the quote was part of tactics against “white people” and that it would work because “the public is so stupid.”

Jones was joined during his broadcast by Roger Stone, a former Infowars host who recently received clemency from his longtime friend Trump after he was convicted of several felonies and sentenced to 40 months in prison. In the days before he received the commutation, Stone had argued in media appearances that if Trump granted him clemency, he could be a more effective advocate for the president’s reelection campaign.

Jones presented the quote to Stone and said, “God forbid they get rid of Trump. Can you imagine the reign of terror they are going to be involved in?” Apparently in reference to the fact the fake quote contains the words “no stone will be left unturned,” Stone said, “That quote has been pointed out to me by numerous people because that appears to be a reference to me, specifically.” He later falsely added that the fake quote was a “threat” that “named me specifically as among those who would be punished.”