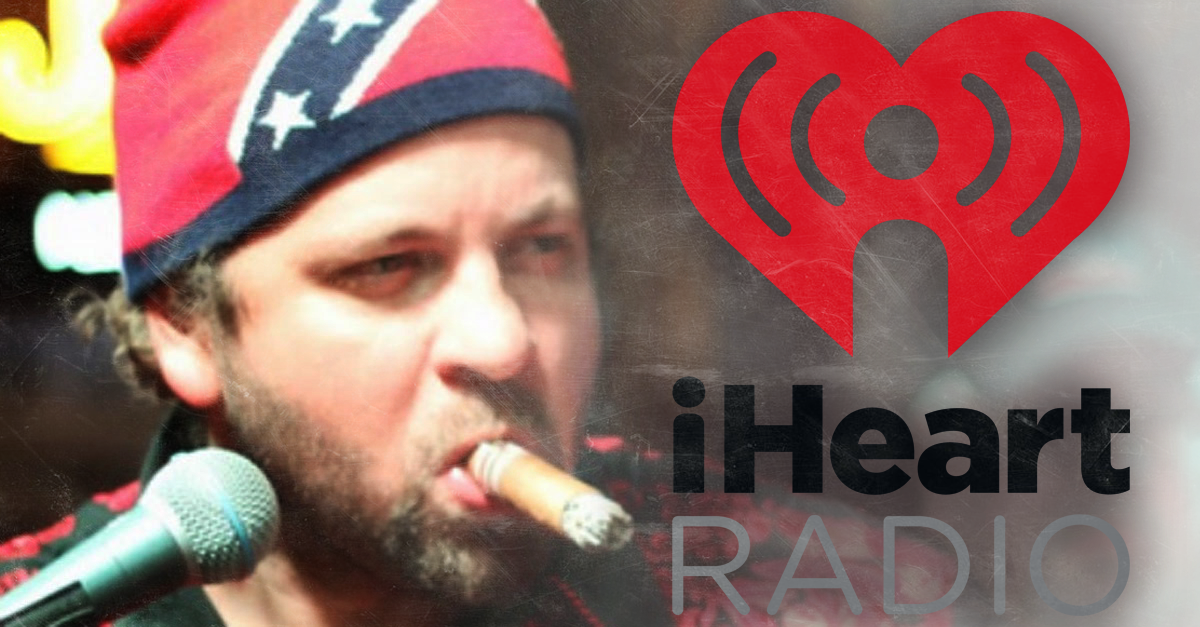 Conservative talk radio host Michael Berry chastised National Football League players for kneeling in protest during the pre-game national anthem on September 24 by claiming they are part of a “certain subset of blacks” who are “pissed off about everything.” Berry also suggested black players are protesting in the stadiums because they think “back in the neighborhood everyone will think you’re cool.”

The Texas radio host previously received criticism for his racially insensitive weekly “Butcher Bill” segment in which he would mock primarily black victims of Chicago gun violence. In March 2017, Berry promised to end the segment, claiming he was trying to “make people laugh as a way to make people think” about the violence. Though the segment was discontinued, Berry has returned to making inflammatory remarks about minorities.

During the morning edition of the September 25 The Michael Berry Show, the Houston-based radio host covered the September 24 peaceful wave of protests when numerous NFL players chose to kneel during the national anthem. The silent act of protest gained increased media attention when Trump criticized the protesters during a rally and tweeted that the protesting players should be “fired.” Berry claimed that though the players are “trying to get white players involved,” this is a “racial issue” that is seen in “every generation” from a group of African-Americans who are “pissed off at life.” From the September 25 edition of iHeartRadio’s The Michael Berry Show:

MICHAEL BERRY (HOST): So now, what has happened is other players are all joining in, but it's not about their supposed issues with police officers. It’s just, it’s become one of those back in the neighborhood everyone will think you’re cool, look at you, black power. And this is a racial issue, let’s make no mistake about that. They’re trying to show that it's not, trying to get some white players involved, but this is a racial issue. This is -- and we have this every generation. We’ll have a group that will come along that’ll want to say we’re black and we’re pissed off about everything. Well, yes, you are. Yes, you are. You were pissed off before the police got involved, and you were pissed off before charges were brought against you. And you were pissed off at life.

Berry went on to widen his monologue to cover race in general, claiming “a number of black people in America today are angry,” but “who the hell knows” why. The host called this a “simmering anger” that manifests itself in different ways including “a peacock strut” while crossing the street in the middle of traffic, saying this “subset of blacks” are “pissed off all the time, pissed off at everything.”

Berry has previously come under fire for racially insensitive comments, including telling a black caller “when you act like a thug … you end up dead like a thug,” defending the Confederate flag as simply “heritage,” and claiming white people don’t kill each other the way black people do because “the dirty little secret is, black people don’t believe that black lives matter.”