Bret Baier and Martha MacCallum, two of the anchors that Fox News holds up as shining examples of their “straight news” operation, are set to host the network’s special coverage starting on Sunday at 10 p.m. EDT of the Democratic National Convention. Throughout the major stories of the year so far, including the presidential election cycle, a global uprising against racism against Black people and police violence, and the uncertainty of a global pandemic that has taken millions of lives worldwide, they have repeatedly fallen short of many basic journalistic standards. They have fallen for viral hoaxes, repeated lies from the Trump administration, downplayed the threat of the pandemic, and aired other misinformation about the coronavirus on their respective shows.

Within the Fox News misinformation maelstrom, the role of Baier and MacCallum is to uphold the veil of integrity and respectability in order to protect the network from criticism of the blatantly racist state TV propaganda that comes from its extreme prime-time hosts. But they have failed to even do that -- their misleading programming often calls to the same pro-Trump misinformation pushed by the “opinion” side. This problem is long-standing: A 2019 Media Matters study showed that Fox’s “hard news” side pushed misinformation every day for four months.

This isn’t the first time during the 2020 election season the pair have been tapped to lead important election-related broadcast. Baier and MacCallum previously anchored a town hall with President Donald Trump in March, during which they lobbed softball questions at him, to which Trump responded with rambling, vague answers. As we wrote at the time: “The duo’s follow-up questions were tepid or essentially non-existent.”

Here’s a non-comprehensive list of examples of how these anchors have failed in their coverage of important stories that have defined 2020 thus far. 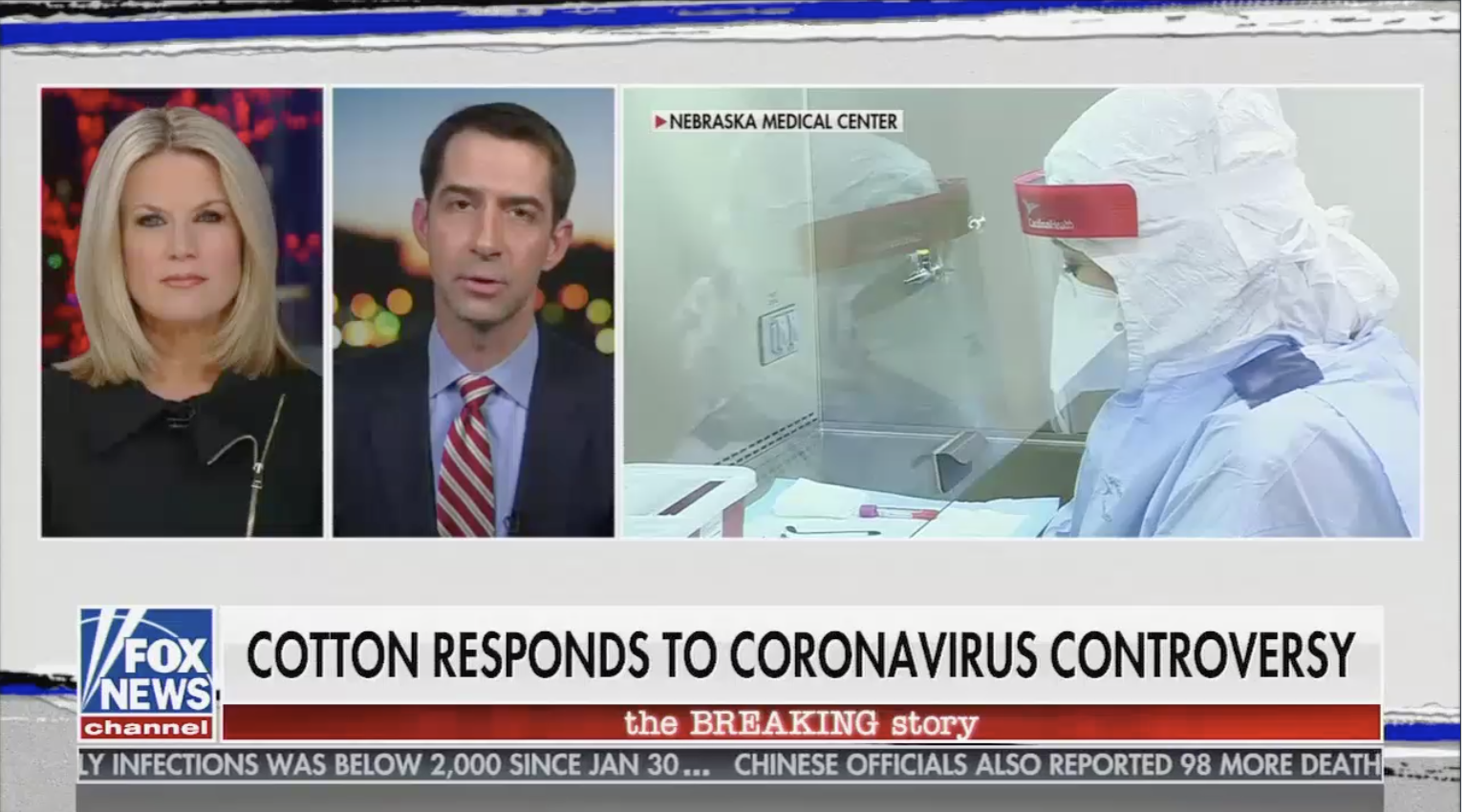 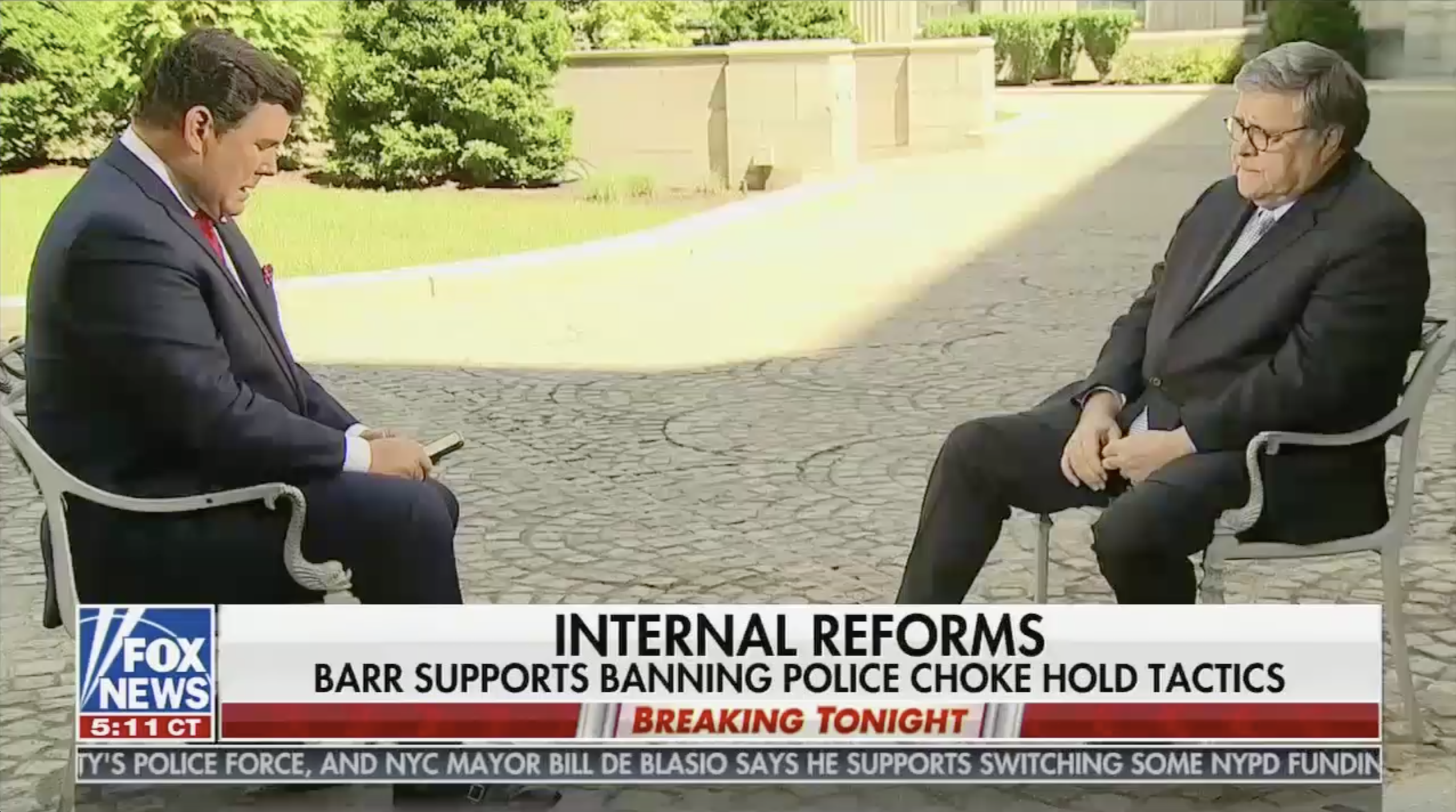 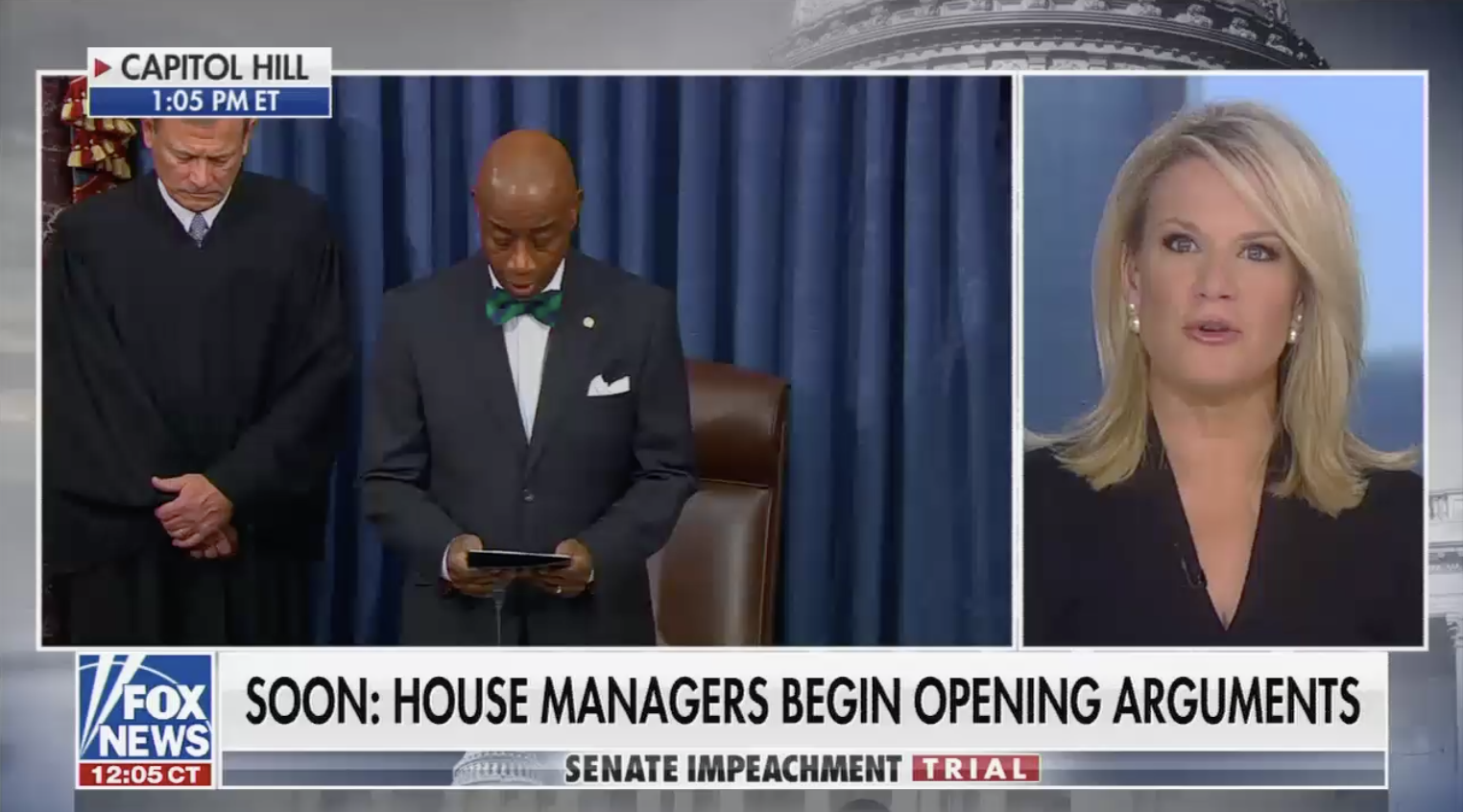 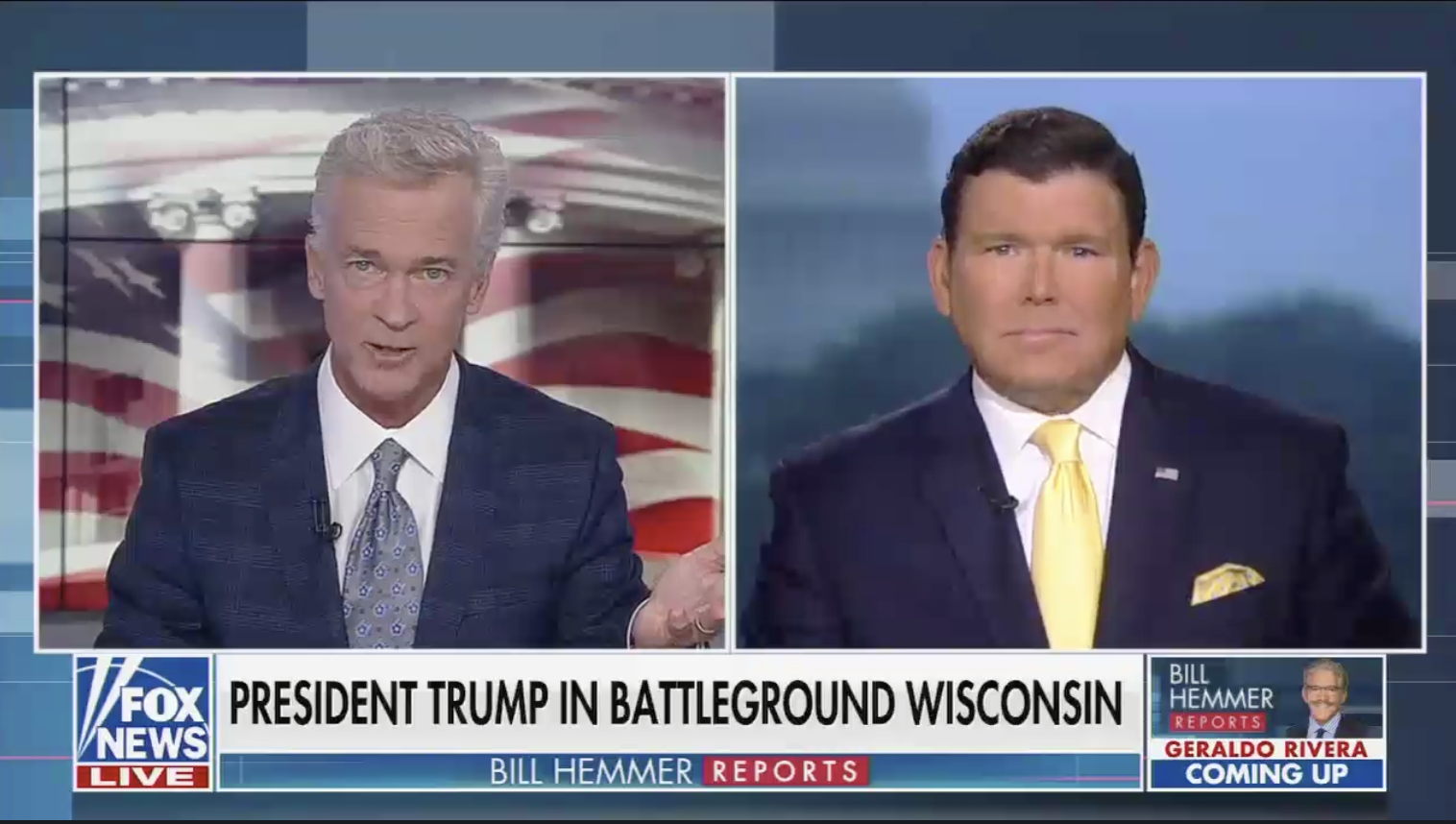