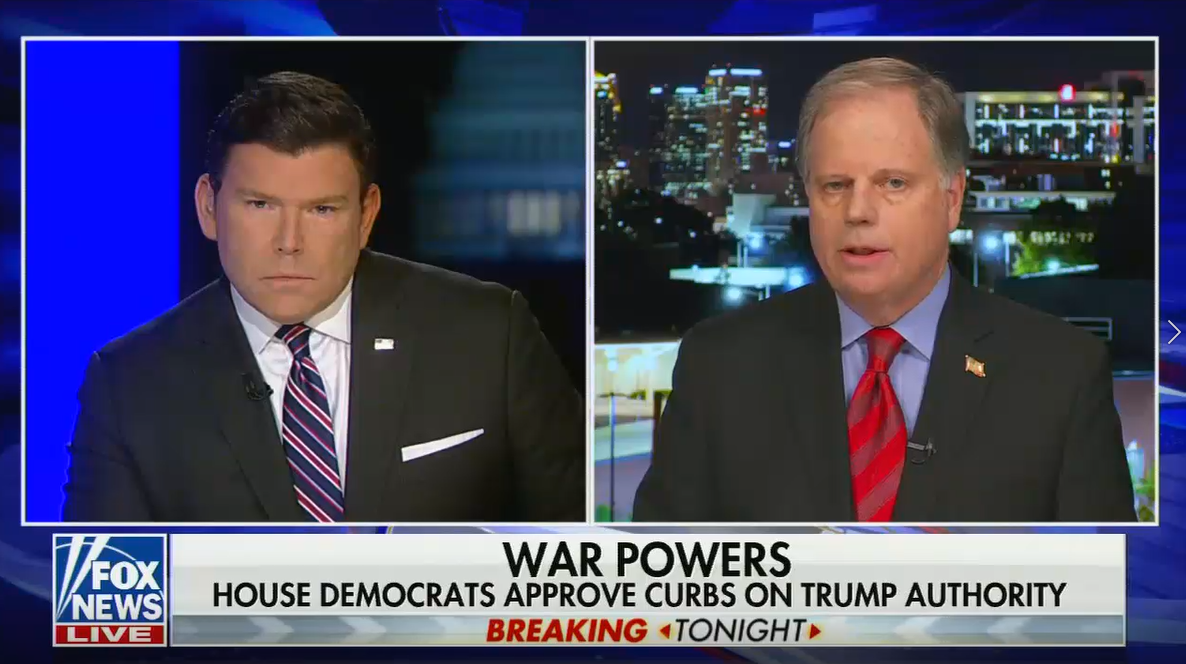 Is the chief political anchor of Fox News willing to admit when a top Trump official gets the facts wrong? Apparently not.

Putting aside the deaths of Bin Laden and al-Awlaki, Muammar Gaddafi was killed by members of the Misrata militia in 2011, not at the order of President Obama. The United States military was involved in the Libyan Civil War, but not involved in the death of Gaddafi.

Gidley received widespread and immediate criticism for his unfounded claims with Senator Chris Murphy (D-CT) tweeting that Gidley should “just do a google search.” Despite this, Fox News’ so-called ‘straight news’ anchor Brett Baier read Gidley’s tweet in an interview with Senator Doug Jones (D-AL) without noting that Gidley got the facts wrong.