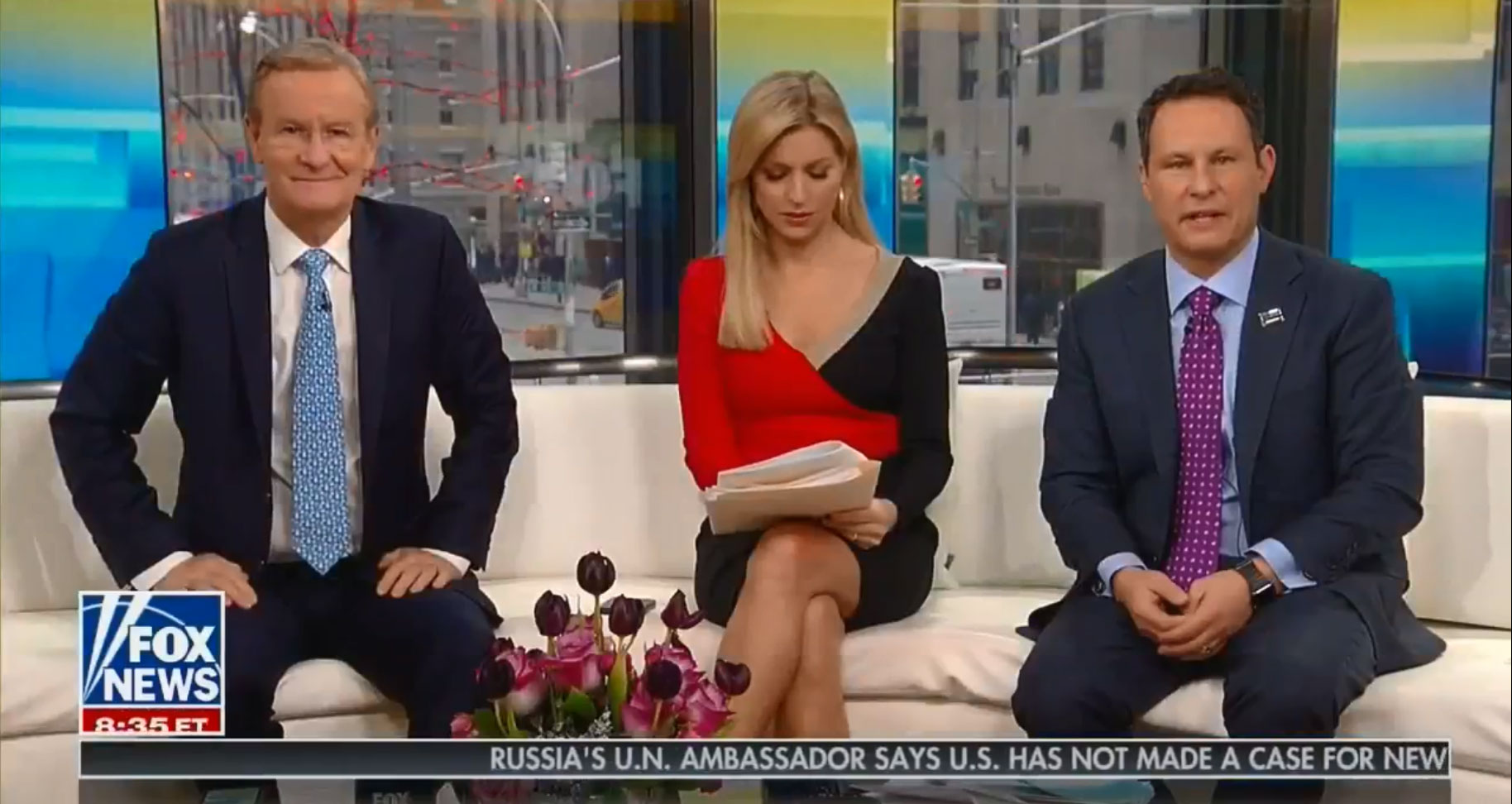 On the evening of January 31, CNN reported that FBI agent Peter Strzok co-drafted the letter sent to Congress days before the 2016 election “announcing the bureau was investigating newly discovered Clinton emails.” CNN also reported that President Donald Trump asked Deputy Attorney General Rod Rosenstein if he was “on my team” in December when Rosenstein went to the White House seeking Trump’s support in a dispute over a documents request from Rep. Devin Nunes (R-CA). And The New York Times reported that, according to a former spokesperson for Trump’s legal team, White House communications director Hope Hicks told the president on a conference call that Donald Trump, Jr.’s emails about dirt on then-Democratic presidential nominee Hillary Clinton “‘will never get out’ because only a few people had access to them.” Hicks' statement, according to the report, left the former spokesperson with “concerns that Ms. Hicks could be contemplating obstructing justice,” and he resigned shortly after.

While the three stories got airtime on both CNN’s New Day and MSNBC’s Morning Joe, Fox News’ Fox & Friends gave all three stories zero coverage. Fox’s morning show did mention Strzok, but only to use him to attack former FBI Deputy Director Andrew McCabe. Notably, Fox & Friends for weeks has attacked Strzok as pro-Clinton and anti-Trump, an accusation that’s increasingly discredited after the CNN story. Fox & Friends is the president’s safe space, showering him in effusive praise and effectively insulating him from reporting that makes him look bad by spinning, downplaying, or simply ignoring it.

Fox & Friends did, however, find time to cover some interesting stories, such as:

A Democratic congressperson playing a game on their phone during the State of the Union: 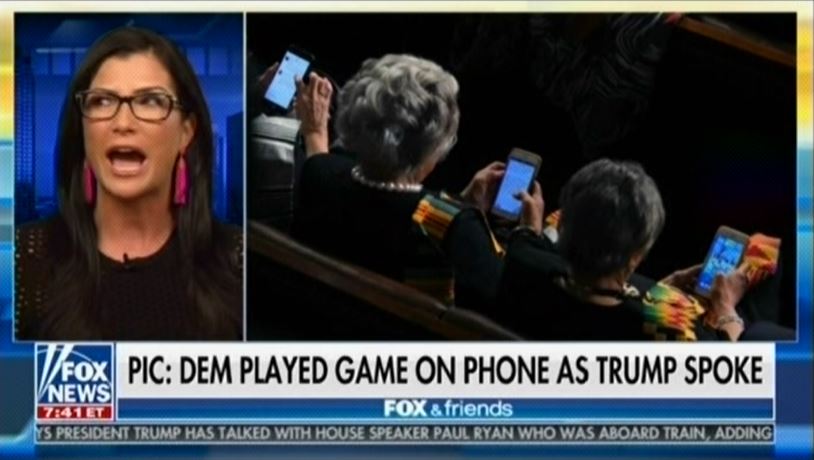 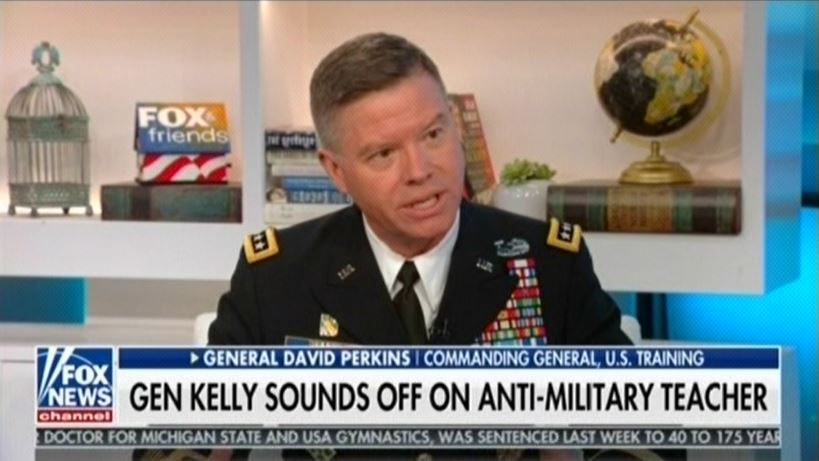 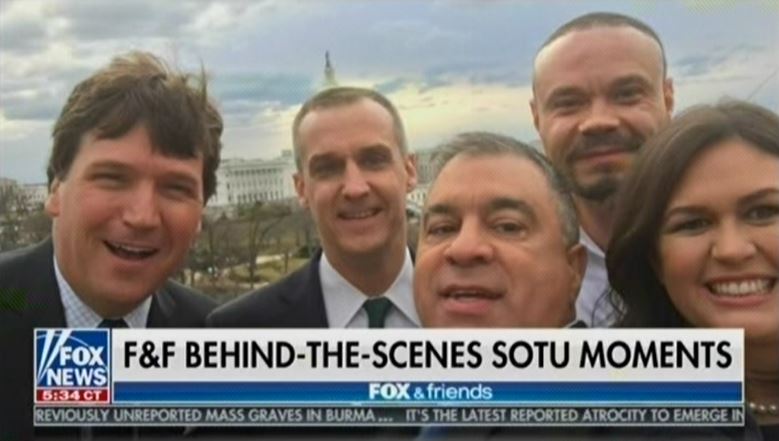 A brief ride malfunction at an Australian amusement park: 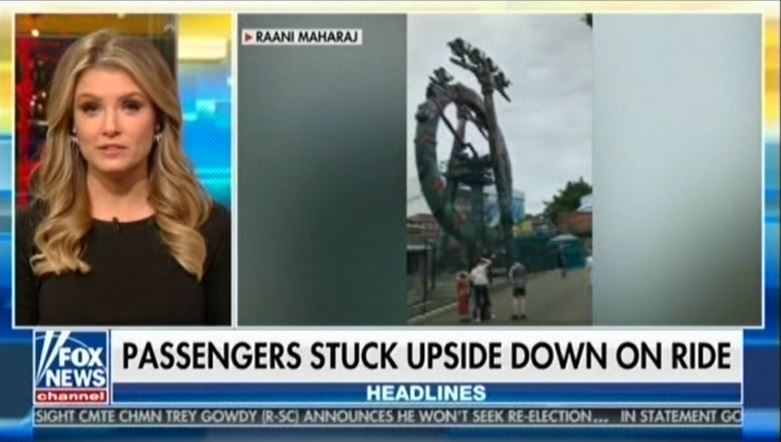 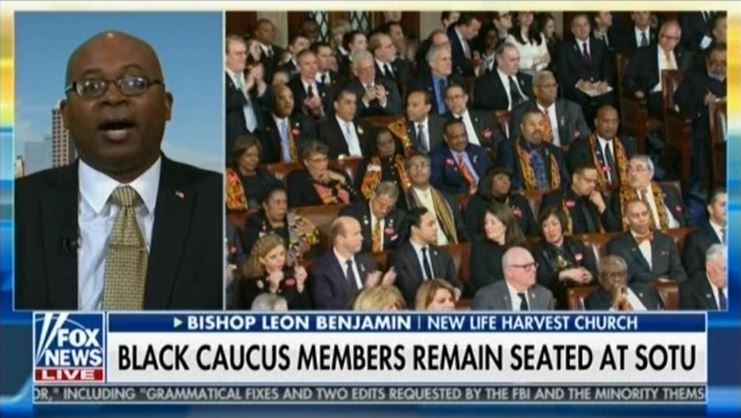