Update: This piece has been updated to include additional examples.

On February 14, after a school shooting at Marjory Stoneman Douglas High School in Parkland, FL, left 17 dead, right-wing and anti-abortion media made outlandish comparisons between gun regulation and abortion restrictions, as well as comparing the National Rifle Association (NRA) to Planned Parenthood. 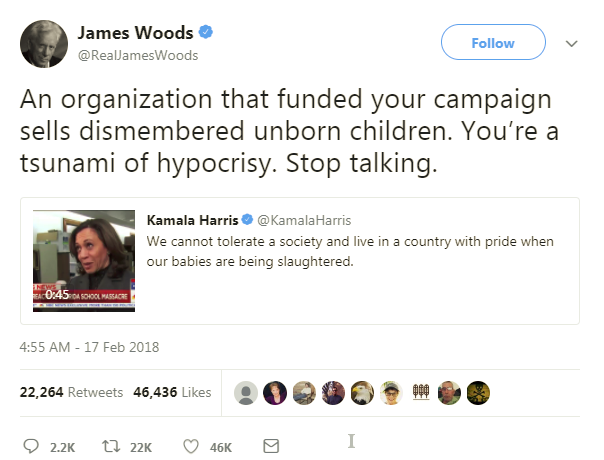 GUY BENSON: CNN, one of our rival networks, tweeted out a list of the Republicans who had voted no, with a list of their ratings from the NRA, and people were highlighting how much money they had taken from the NRA. And that type of coverage simply did not exist with the Democrats and Planned Parenthood and the abortion lobby when they voted for a life-and-death issue against the strong wishes of the American people. And, to me, that dichotomy is striking and unavoidable.

MICHAEL DUFFY: Science is chasing politics in both those cases. And Peggy Noonan wrote a really interesting column on Saturday, I think, where she said --

DUFFY: -- where she said -- she had a proposal at the end that was shocking at first when you read it that basically said the right should give on late-term abortion -- I'm sorry, the left --

DUFFY: -- should give on late-term abortion and the right should give on some of these gun restrictions, particularly with respect to assault weapons. And that that’s a vote, she said, for life in general. And she cited young people as a changed political factor.

MITCHELL: I'm glad you mentioned that, Mike. Because she is ahead of the curve in all of these cultural issues, I think, Peggy has a unique sensibility. And --

DUFFY: It was an interesting trade up.

The comparison also spread to social media and message boards 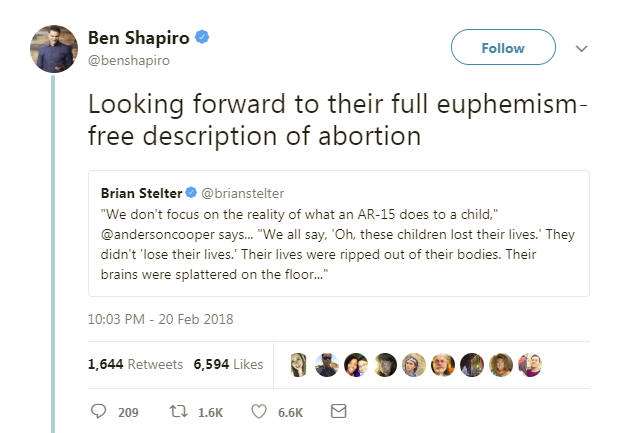 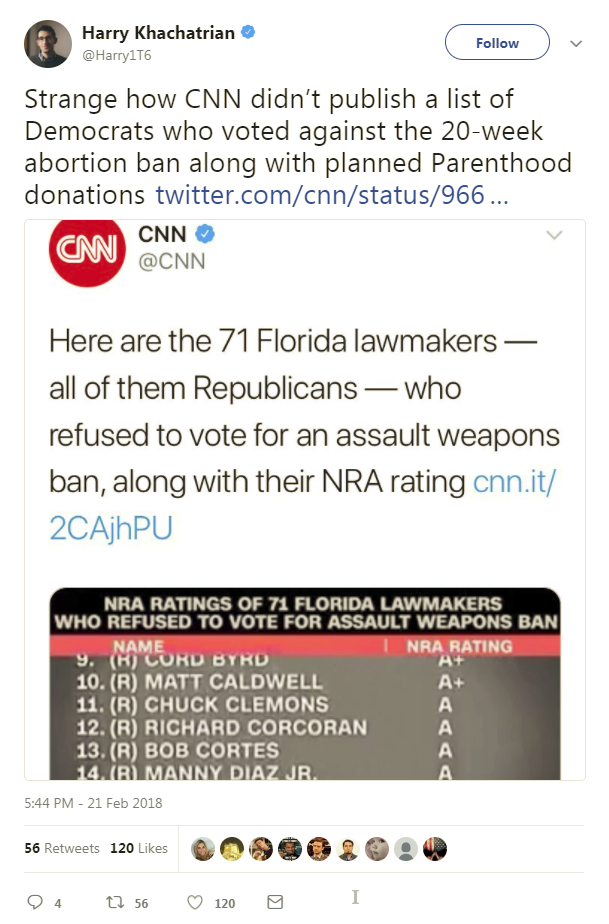 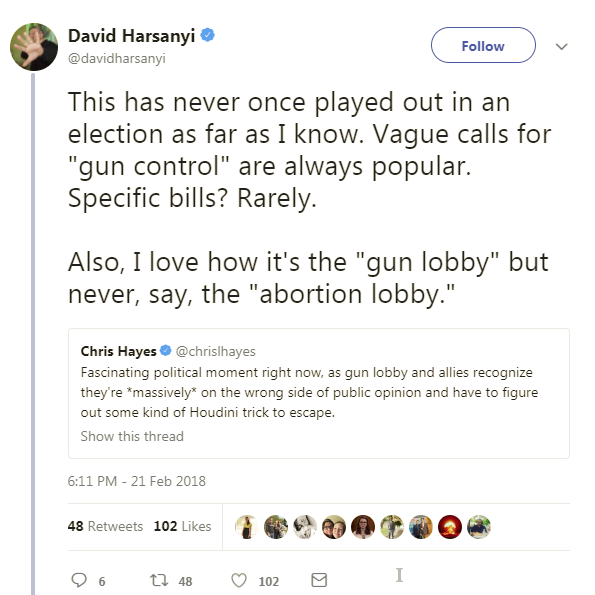 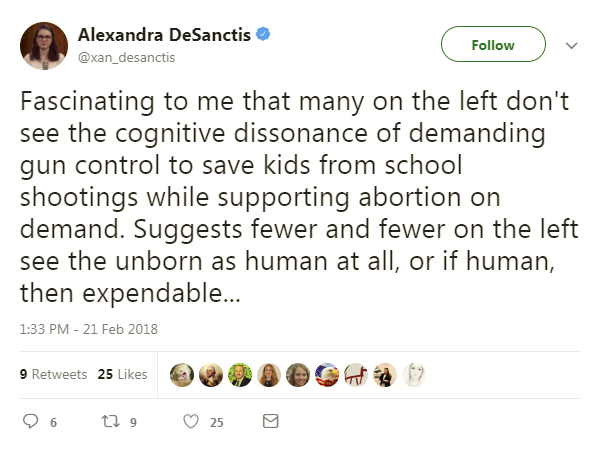 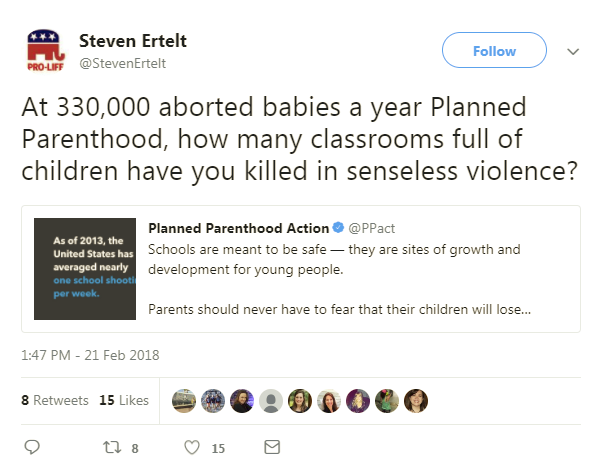 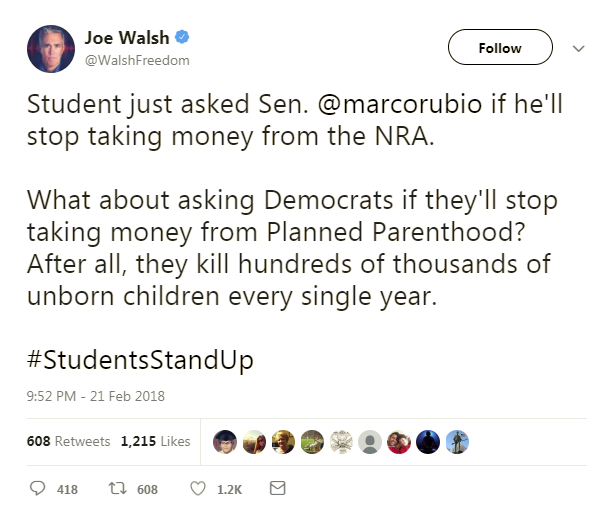 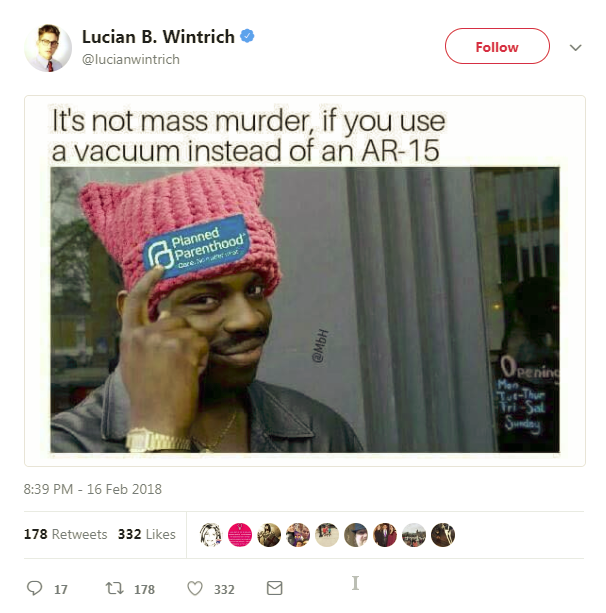 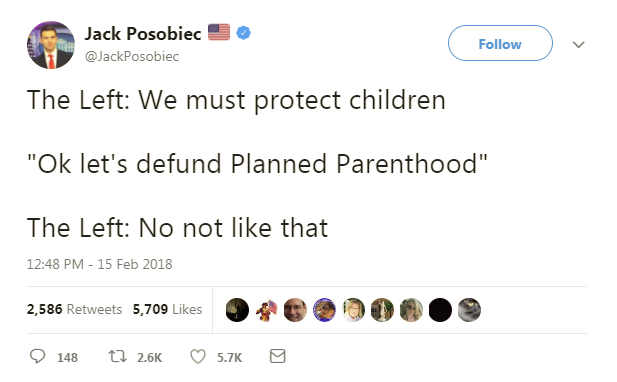