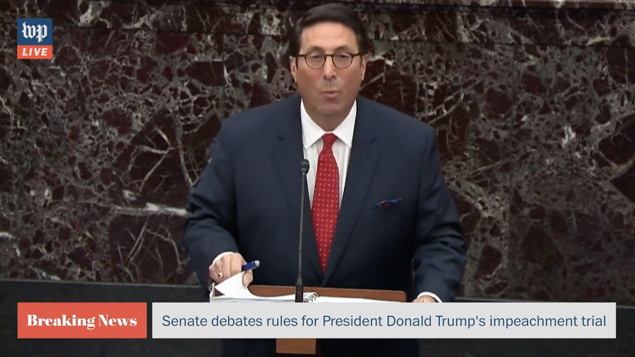 Sekulow is a frequent presence on Fox News -- since August 2017, he has appeared on the network at least 61 times. Members of Trump’s impeachment team -- which includes several Republican members of the U.S. House and attorneys enlisted by Trump -- have appeared on the network's weekday programming more than 1,300 times during the same time period.

The findings of the Mueller report

The constitutionality of the House impeachment inquiry

Schiff and the whistleblower

Why Trump is being impeached