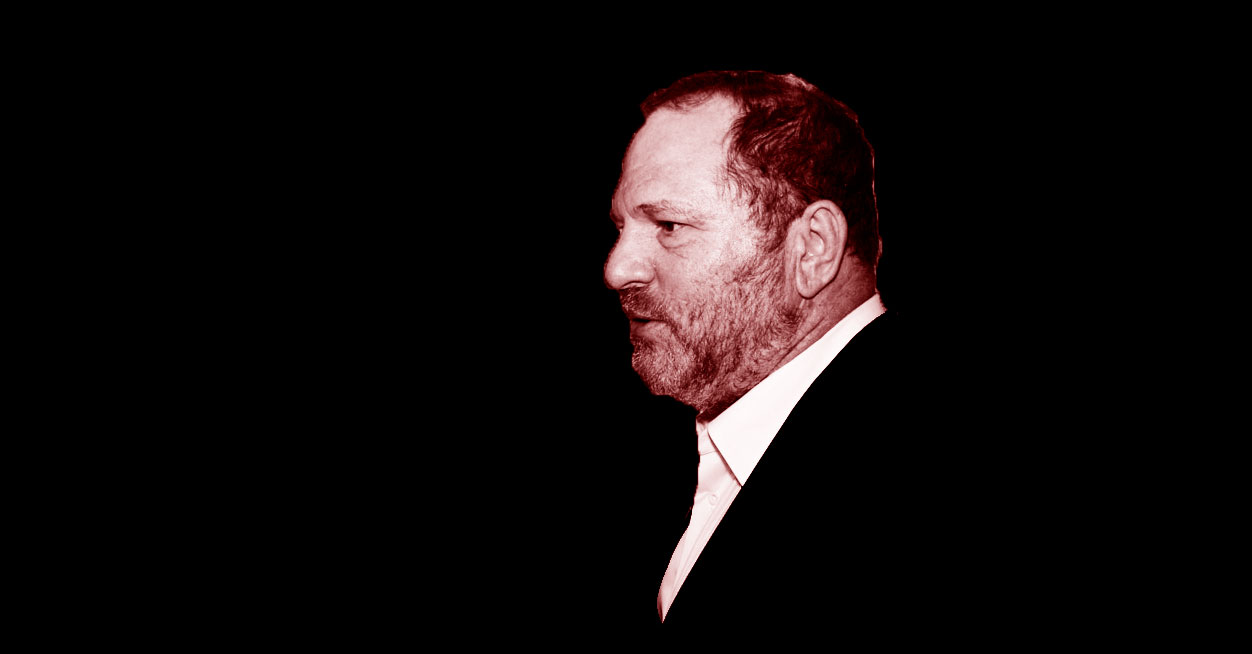 The report led to resignations of Weinstein Company board members and legal advisers, a bizarre and public non-apology from Weinstein, Weinstein’s firing from the company that bears his name, and statements from more women in the film industry who say they’ve experienced harassment or assault by Weinstein and other powerful men in Hollywood. A subsequently published report from NBC’s Ronan Farrow in The New Yorker detailed horrific new reports of rape and sexual assault committed by Weinstein, spanning decades and from multiple women, corroborated by many others who’ve encountered the producer. The Times has now followed up with further on-the-record reports of sexual harassment from more women.

Some of the women who spoke out did so anonymously, fearing retribution from an extremely rich and powerful man with millions of dollars and high-profile connections at his disposal and a loudly and frequently discussed penchant for personally attacking women he’s already attempted to victimize. Others, including well-known actresses Ashley Judd, Gwyneth Paltrow, and Angelina Jolie, have also spoken on the record about Weinstein’s harassment. It is likely, given the nature of these accounts and the prevailing culture of dismissing and demeaning survivors, that more will choose to speak out, and still others will choose not to.

The primary public conversation beginning to play out now is familiar: How has our culture -- in film, in politics, across all partisan divides -- allowed this violence to persist for so long? Why and how do our current systems work to keep women fearful and silent? Will any of it change? It remains to be seen if any of these questions will earn an answer, or whether they will, once again, fade back out of the spotlight, labeled as persistent, unsolvable issues. Nothing can be done to protect the vulnerable from the powerful, it seems.

A secondary conversation is also emerging, centered more squarely on the media: What is the responsibility of journalists -- tasked with reporting the facts and acting in the public interest -- when they encounter serial interpersonal violence that’s been allowed to persist without public knowledge?

The fact remains that journalists have a choice, every time: Do what can be done, following industry standards, to expose the truth and aide the powerless, or resort to becoming a tool for exploitation.

The New York Times doggedly reported on multiple sexual harassment lawsuits against Fox News host Bill O’Reilly in April. Fox fired O’Reilly only when it was finally forced to do so. The network paid him $25 million on the way out, then invited him back onto Hannity months later because it was scared of Rachel Maddow and, besides, O’Reilly had a new book to promote. O’Reilly also appeared on NBC’s Today for an uncomfortable and unnecessary interview with Matt Lauer in which he attempted to publicly disparage a woman who had reported him. He referred to an article on the right-wing site Newsmax.com, cross-posted to O’Reilly’s personal website, that he touted as a redeeming investigation.

Earlier, Fox also pushed out Roger Ailes when it was finally forced to do so. It handed the former Fox News chairman and CEO $40 million as he left, and the people who enabled his serial harassment simply closed ranks. The culture didn’t change. When Ailes died months later, he was fondly and emotionally eulogized on air, with no thoughtful discussion of his real legacy of hurting and silencing women.

Like Weinstein’s behavior, Cosby’s violent misconduct was an “open secret” in their industry, allowed to persist in part because society has taught us not to listen to women when they do come forward, and in part because women have been silenced by the culture around them and terrified of retaliation should they speak out. According to one account, actors Matt Damon and Russell Crowe may have personally worked to quash a 2004 New York Times article about Weinstein’s serial predatory misconduct. Weinstein also reportedly bragged about placing negative articles about people who dared to speak out about him. Indeed, even as he issued his non-apology, Weinstein was threatening to sue the Times.

Just over a year ago, The Washington Post’s David Fahrenthold published audio of President Donald Trump bragging about sexually assaulting women. NBC, then-employer of TV host Billy Bush who was also featured in the tape, subsequently fired Bush. Network executives reportedly knew about the tape but hadn’t reported on it yet, instead beat to the story by a competitor. (This week, Ronan Farrow wrote of new sexual assault and rape reports against Weinstein in The New Yorker -- though he is an NBC employee.) And in the months prior to the release of the Trump recording, television news writ large remained virtually silent on another report of sexual harassment and sexual assault committed by Trump.

Responsible journalists recognize that serial sexual violence, particularly when perpetrated by society’s most powerful, is a difficult story to tell. Survivors are rightfully fearful of retribution, in keeping with the warped and disgusting power dynamic reaffirmed by the personal violence they’re already endured. They’re also often stymied by the culture of silence around sexual harassment and assault. The powerful people reported for misconduct -- frequently white, almost always men -- have the best lawyers their millions can buy. They have friends -- also frequently white, frequently men, always wealthy -- who will stand by them, defend them on TV, make movies with them, call newspapers to keep the story under wraps for another day.