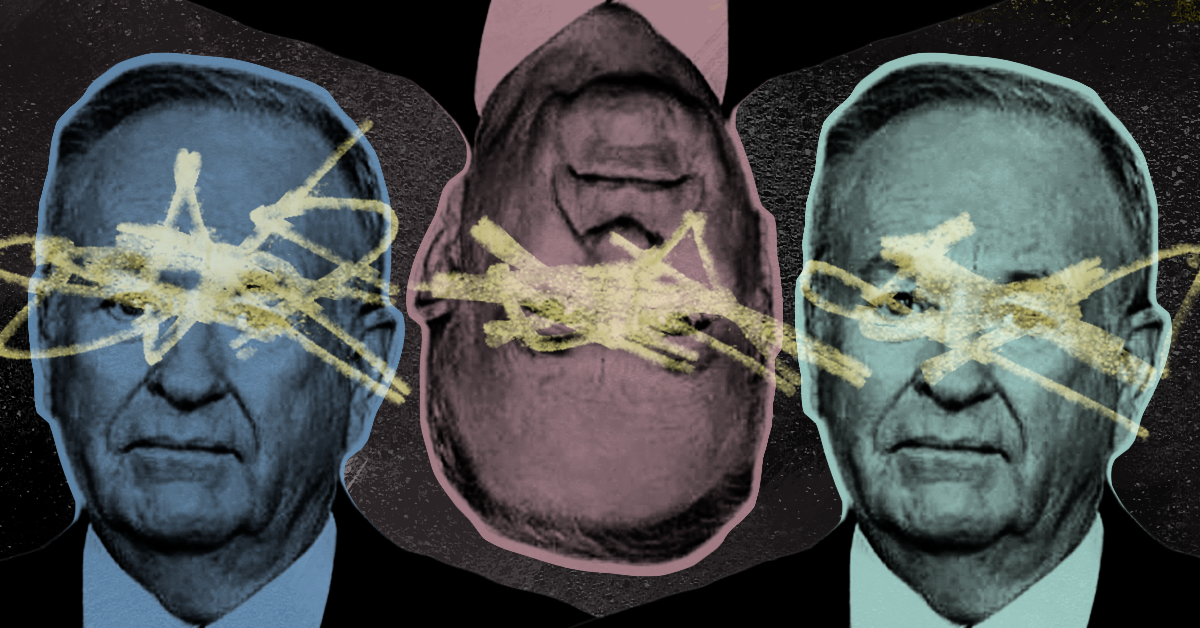 Under pressure from advertisers and the network, O’Reilly announced on the April 4 edition of his show that he was taking a “vacation.” According to Sherman, James Murdoch the CEO of Fox News’ parent company 21st Century Fox, “would like O’Reilly to be permanently off the air.” James’ father Rupert, older brother Lachlan, and Fox News co-president Bill Shine are pushing for O’Reilly to remain on air:

Embattled Fox News host Bill O’Reilly announced tonight that he is taking a vacation. O’Reilly’s decision to go off the air in the midst of a sexual harassment scandal and advertiser boycott arguably has the appearance of a suspension, but O’Reilly worked to dispel that notion. He announced that he’d scheduled his trip “last fall” — well before the New York Times reported he paid $13 million to settle harassment claims. A Fox News source told me O’Reilly plans to return to his show on April 24.

But according to four network sources, there’s talk inside Fox News that tonight’s show could be his last. Lawyers for the law firm Paul, Weiss, hired last summer by 21st Century Fox to investigate Roger Ailes, are currently doing a “deep dive” investigation into O’Reilly’s behavior. They’re focused now on sexual harassment claims by O’Reilly guest Wendy Walsh after she reported her claims via the company’s anonymous hotline.

Shine remaining in O’Reilly’s corner comes as no surprise. Shine was previously accused of coordinating a campaign to silence women who have reported sexual harassment at the network. In a complaint filed last year, former Fox host Andrea Tantaros claimed she met with Shine seeking “relief from” sexual harassment at Fox News, but he told her she “needed to let this one go.” Fox News contributor Julie Roginsky alleged that Shine retaliated against her after she refused to publicly attack an accuser of former Fox News CEO Roger Ailes and Sherman previously reported that Shine played a key role in “smearing” Rudi Bakhtiar, who claimed she was fired from Fox News after complaining about sexual harassment.

The report of O’Reilly’s possible departure comes as Fox News continues to lose advertisers following a New York Times report that five women received payments totaling nearly $13 million from either O’Reilly or 21st Century Fox “in exchange for agreeing to not pursue litigation or speak about their” accounts of sexual harassment involving O’Reilly.

Until it’s actually official, those participating in @StopOReilly effort as well as participants in groups like Sleeping Giants, should not take anything for granted and continue their work and effort.