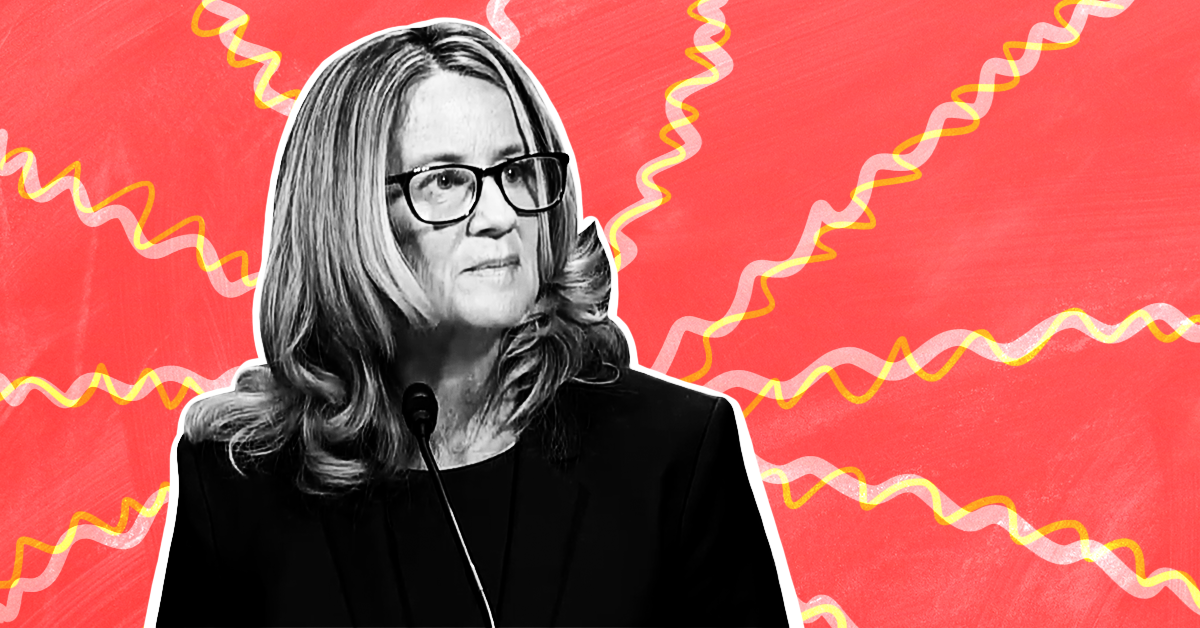 Conservatives are claiming that they have found an issue on which to discredit Christine Blasey Ford: her fear of flying.

As Christine Blasey Ford testified before the Senate Judiciary Committee concerning the nomination of Judge Brett Kavanaugh to the Supreme Court, Rachel Mitchell, the prosecutor Republican committee members hired to ask questions on their behalf, asked Ford at length about the times she has flown on an airplane.

This line of questioning followed previous reporting that Ford has a fear of flying and did not want to fly to Washington, D.C., for the hearing. And indeed, Ford told senators that she finally decided to fly after some encouragement from her friends.

In response to questions, Ford acknowledged several instances in which she has flown. Ford’s travel history is probative of absolutely nothing -- people who are scared of flying make the decision to fly all the time.

Still, Kavanaugh’s defenders in conservative media elevated the exchange as a “gotcha” moment that made Ford seem noncredible: 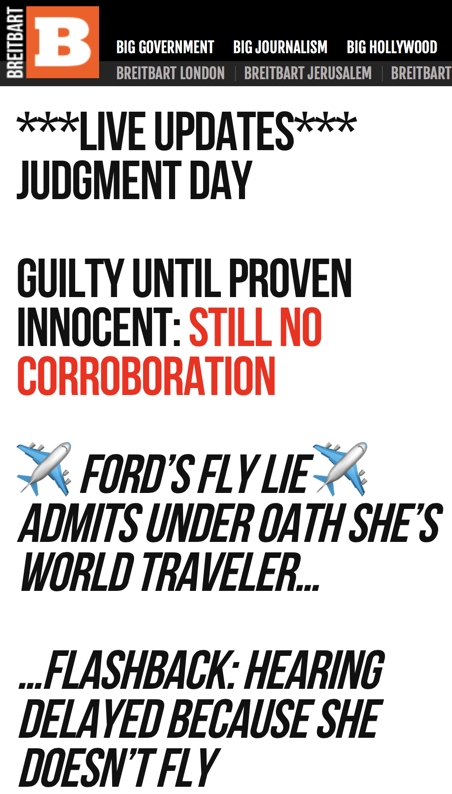 I have difficulty buying that a person afraid of flying willingly gets on a plane to fly all over the globe for pleasure.

She flies a lot. Democrats claimed she couldn’t testify Monday out of fear of airplanes. That’s the point of that.

Ford says she might not make it to Australia because of her fear of flying, but has been French Polynesia and other far away places. Says it's easier to go when she's “going for vacation.”

As one former Media Matters writer noted, people can often overcome their fears.