Donald Trump’s presidency has created a requirement for outlets to hold themselves accountable for managing his often false and inflammatory rhetoric, by including context and accurate information about his statements directly in headlines and tweets, as well as supplying details in reports. Trump’s inaccurate claims about abortion during the 2019 State of the Union were a prime opportunity for media to provide important context -- an opportunity that some outlets missed, instead promoting Trump’s lies uncritically though headlines and social media.

During his address, Trump repeated talking points from a scandal manufactured by right-wing media alleging that Democrats support state bills supposedly legalizing “infanticide” or abortions “up to moment of birth.” In his speech, Trump said that a law in New York “would allow a baby to be ripped from the mother's womb moments before birth,” claimed a Virginia bill would allow providers to “execute a baby after birth,”and called on Congress “to pass legislation to prohibit the late-term abortion of children.” In reality, Democratic legislators in New York recently passed legislation to codify Roe v. Wade's abortion protections at the state level, and Virginia Democrats introduced a bill to remove unnecessary barriers to abortion access, which has since been tabled.

Right-wing media have responded with an avalanche of inaccurate coverage and extreme rhetoric, including saying that abortions later in pregnancy are “murders” and that Democrats were endorsing “infanticide.” To be clear, neither of these claims has any basis in reality. Abortions that take place later in pregnancy are extremely rare and often performed for medical necessity or due to access barriers created by anti-choice politicians. Right-wing media’s characterization of these abortion procedures as happening “at birth” -- or in some cases, allegedly after -- is simply wrong; according to medical professionals, such a scenario “does not occur.” Indeed, as patients who have had abortions later in pregnancy wrote in an open letter: “The stories we hear being told about later abortion in this national discussion are not our stories. They do not reflect our choices or experiences.”

Here are the some of the outlets that reported Trump’s comments on abortion without providing this necessary context: 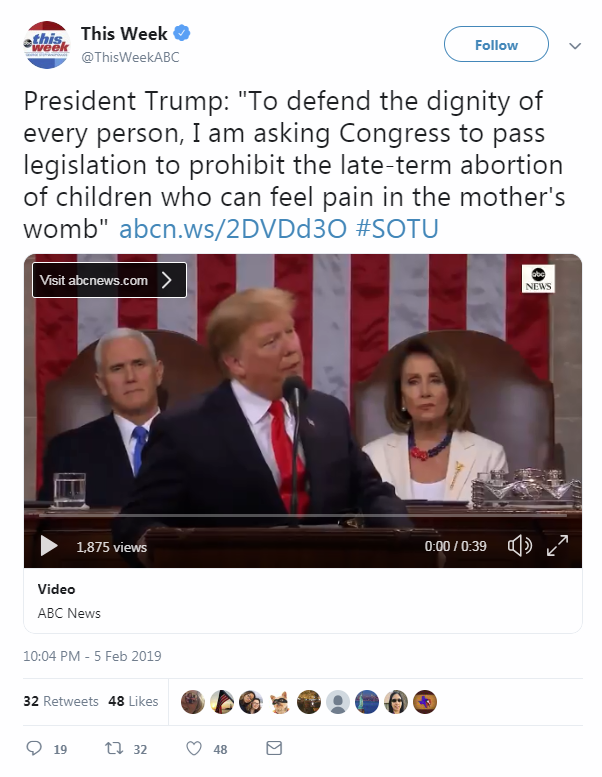 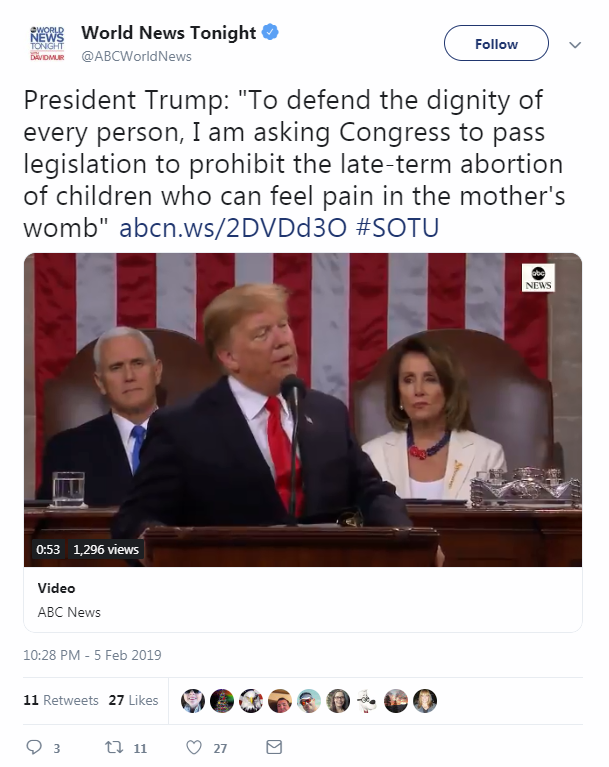 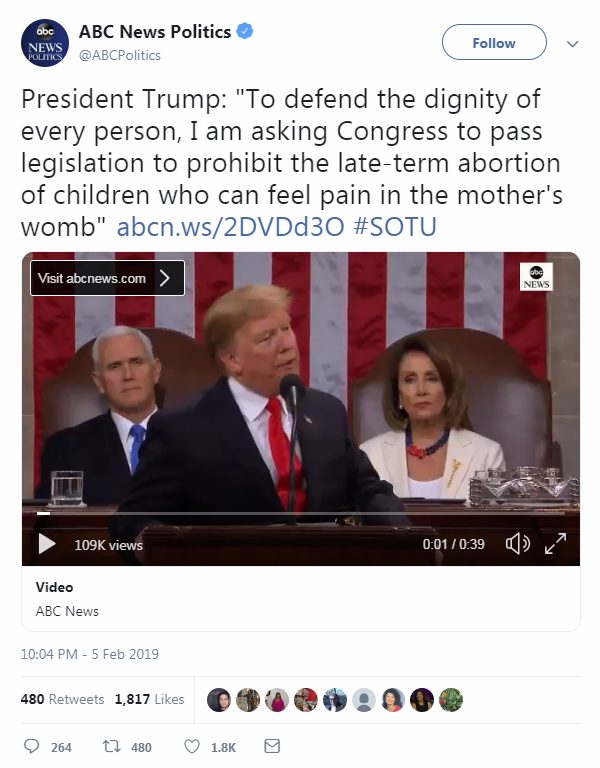 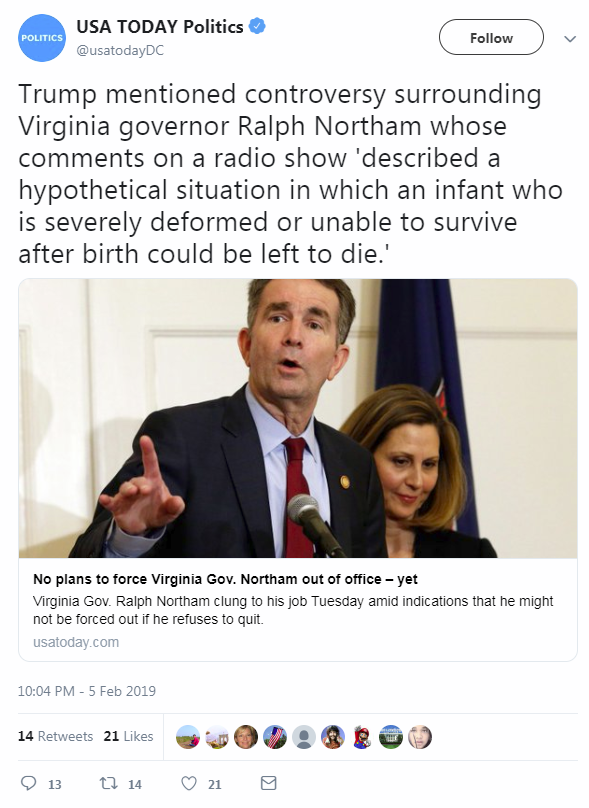 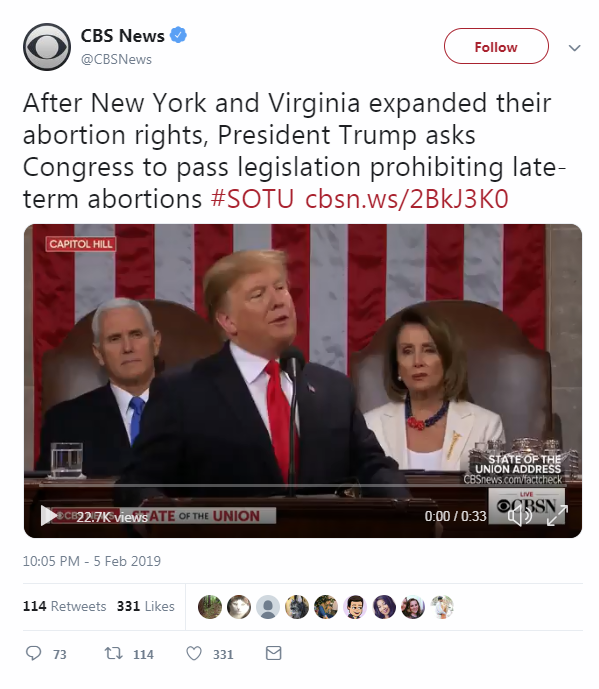 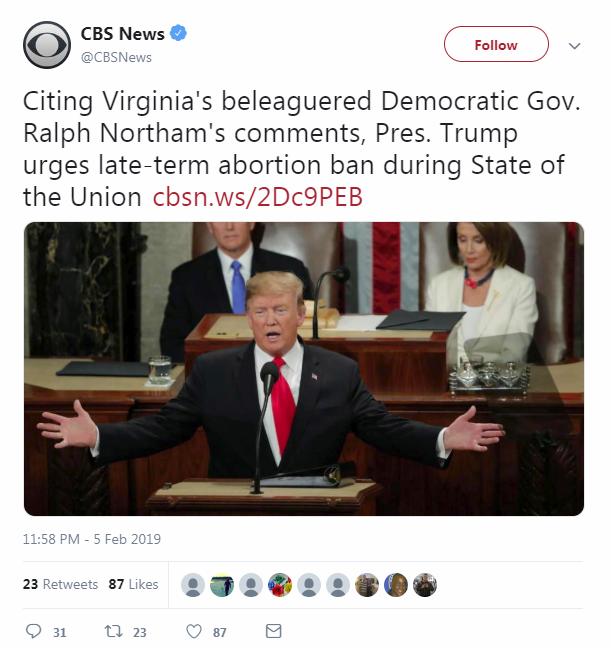 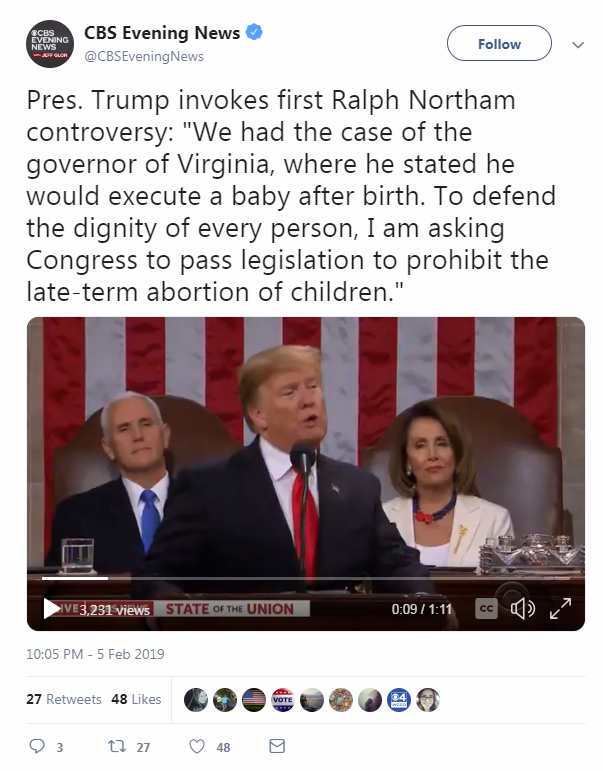 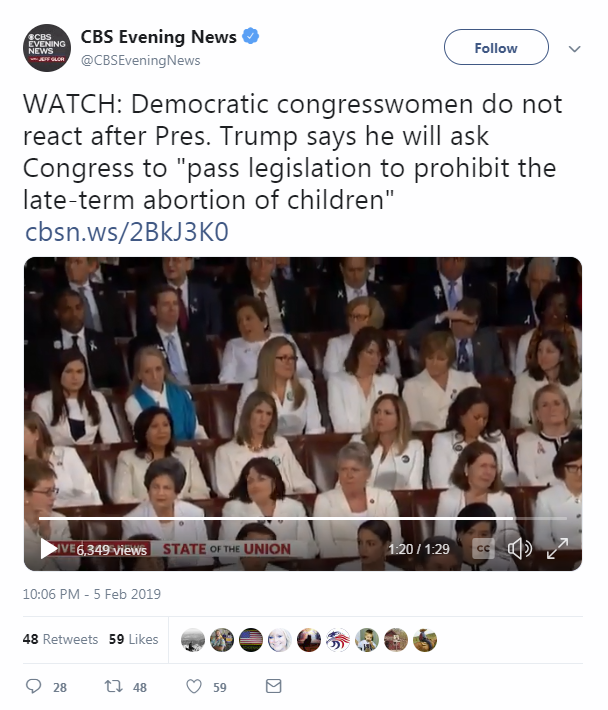 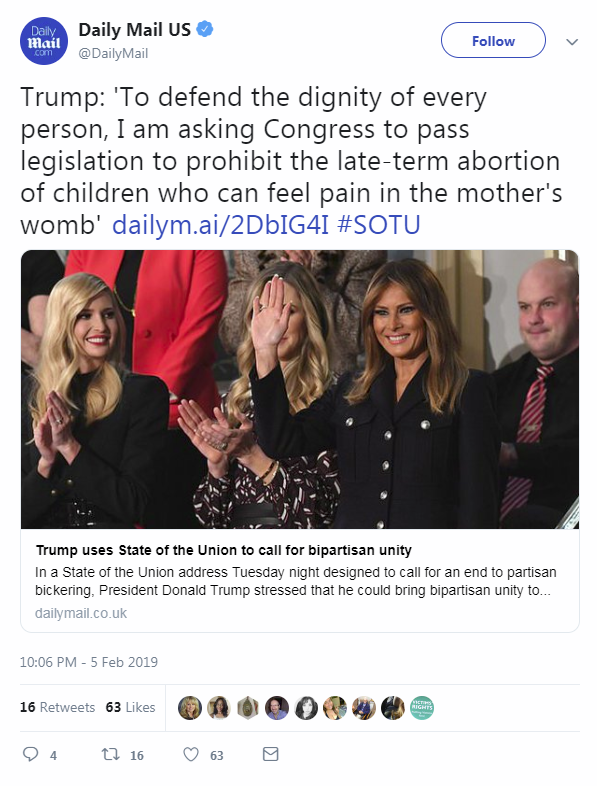 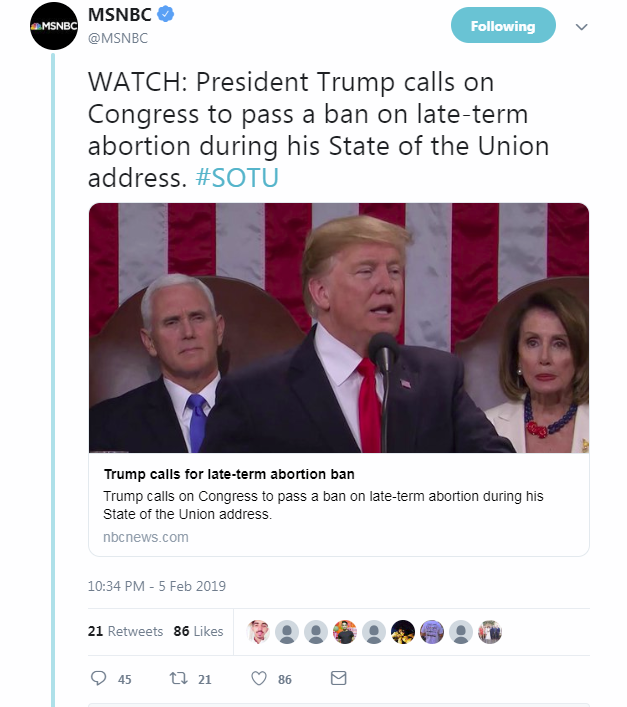 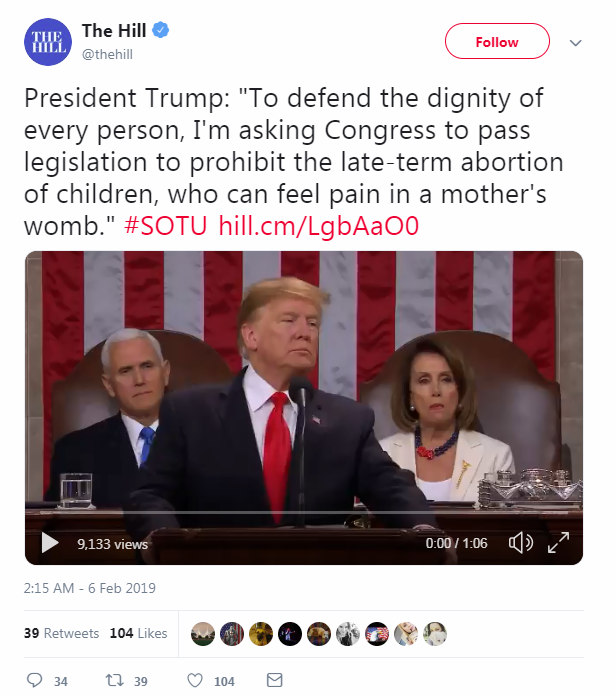 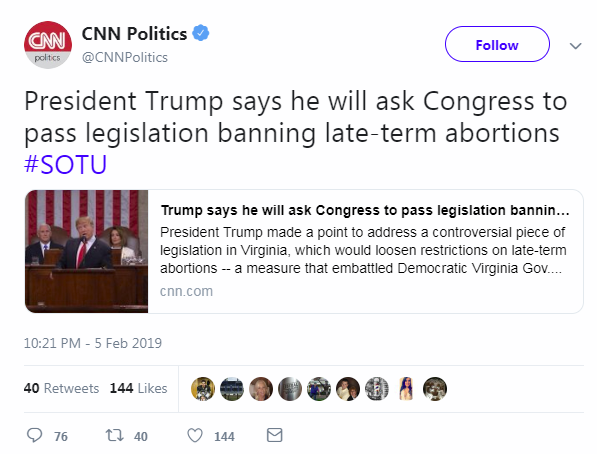 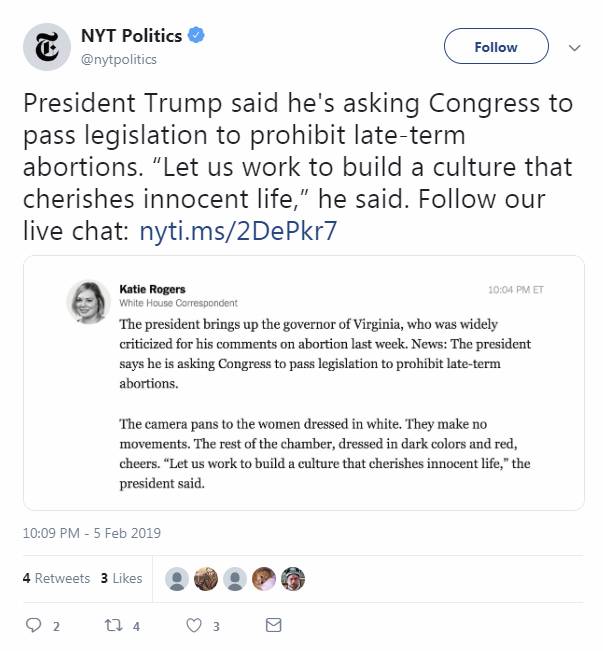 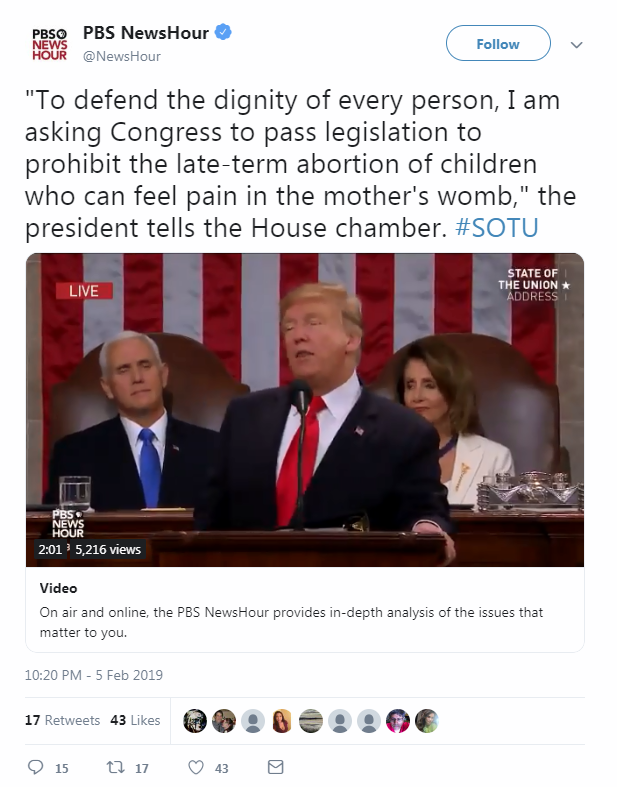