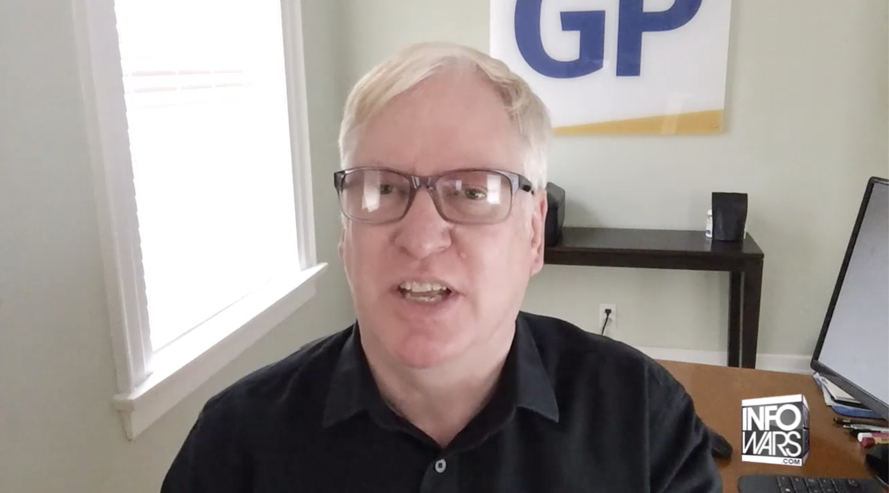 Disreputable right-wing conspiracy theorist Jim Hoft published a conspiratorial article about a deceased Centers for Disease Control scientist, apparently not realizing the scientist had died in 2018. Hoft has largely been using his outlet The Gateway Pundit to defend President Donald Trump’s handling of the novel coronavirus outbreak. The president recently cited Hoft's outlet during a press briefing.

On April 14, Hoft published an article at the Gateway Pundit with the headline “Body Found in Chattahoochee River in Atlanta Is Missing CDC Scientist.” The article was about Timothy Cunningham, a Centers for Disease Control scientist who went missing in February 2018 and whose body was recovered in April 2018. Hoft, however, erroneously used Cunningham’s tragic death as a breaking news development, writing, “Cunningham went missing a month ago. Timothy left work early and was never seen alive again.” Hoft then added the conspiratorial line, “There are still a lot of questions about his death.” Hoft cited a 2018 article from Atlanta-area news outlet WXIA to make his claim.

Shortly after publication, the article was deleted from the Gateway Pundit website and Hoft deleted his tweet that promoted the story. Hoft does not appear to have acknowledged his false report.

Cunningham was subjected to viral right-wing conspiracy theories when he went missing in 2018. Prominent disinformation website YourNewsWire (now called NewsPunch) published an article in 2018 that falsely implied that Cunningham had gone missing because he warned about the dangers of a flu shot. Cunningham’s father said that claim was “a lie” and the Atlanta Police Department responded to conspiracy theories about Cunningham’s disappearance by stating that he “was with the chronic disease unit of the CDC, not with the infectious disease unit,” according to CNN. Cunningham’s death was ruled a suicide by drowning in May 2018.

In line with Hoft’s and his website’s reputations for extreme inaccuracy, Hoft published his erroneous April 14 article about Cunningham even though the Gateway Pundit had previously published an article about the CDC scientist in April 2018 when his body was actually recovered.

During a recent appearance on far-right conspiracy theorist Alex Jones’ show, Hoft sought to downplay the severity of the coronavirus outbreak as a means to provide cover for Trump and claimed that the entire calamity is a “deep state” attempt to remove the president from office.