“Stop the Steal” organizer Ali Alexander is still streaming (and fundraising) on Periscope -- which Twitter owns -- even though he’s been banned from Twitter.

Alexander was first suspended from Twitter on Sunday, although he later clarified in an Instagram story that the suspension was permanent. Politico reported that Alexander claimed responsibility for the Washington, D.C., rally, saying before the event, “I was the person who came up with the Jan. 6 idea.” The insurrection caused five deaths, the spread of COVID-19 to at least three members of Congress, and other destruction. Twitter, Facebook, and Instagram have all permanently banned Alexander.

But Alexander was streaming on Periscope as recently as early hours of January 12, fundraising for so-called “security costs” that will go directly to him. 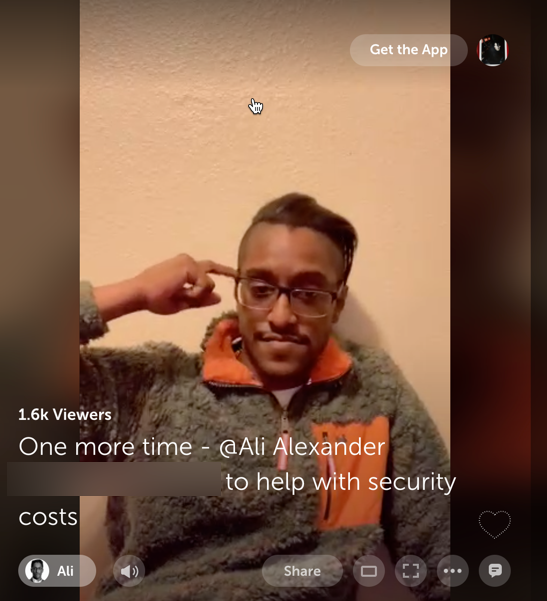 Since being banned from Twitter, Alexander has uploaded four Periscope streams, three of which explicitly ask for money from his followers in the description. 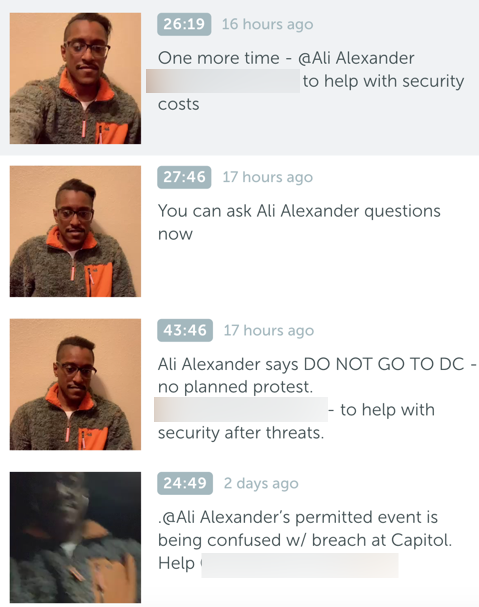 Intentional or not, Periscope has given Alexander a platform to continue spreading misinformation and grift his followers one last time.