Update (1/13/21): Following this report, GiveSendGo appears to have suspended Ali's ability to raise funds on the site.

“Stop the Steal” organizer Ali Alexander is still making money and grifting his followers by selling merchandise and fundraising online.

According to Politico, Alexander claimed responsibility for the Washington, D.C., rally, saying before the event, “I was the person who came up with the Jan. 6 idea.” The insurrection caused five deaths, the spread of COVID-19 to at least three members of Congress, and other destruction. Twitter, Facebook, and Instagram have all permanently banned Alexander.

Even though he’s banned from multiple fundraising sites, Alexander is still selling merchandise through Gumroad, an online platform that allows creators to sell products directly to consumers. T-shirts and mugs with Alexander’s mugshot printed on them are available on the platform, as well as merchandise accusing President-elect Joe Biden of being sick.

Gumroad explicitly prohibits users on the platform from inciting violence, yet Alexander’s account remains active as of January 13. 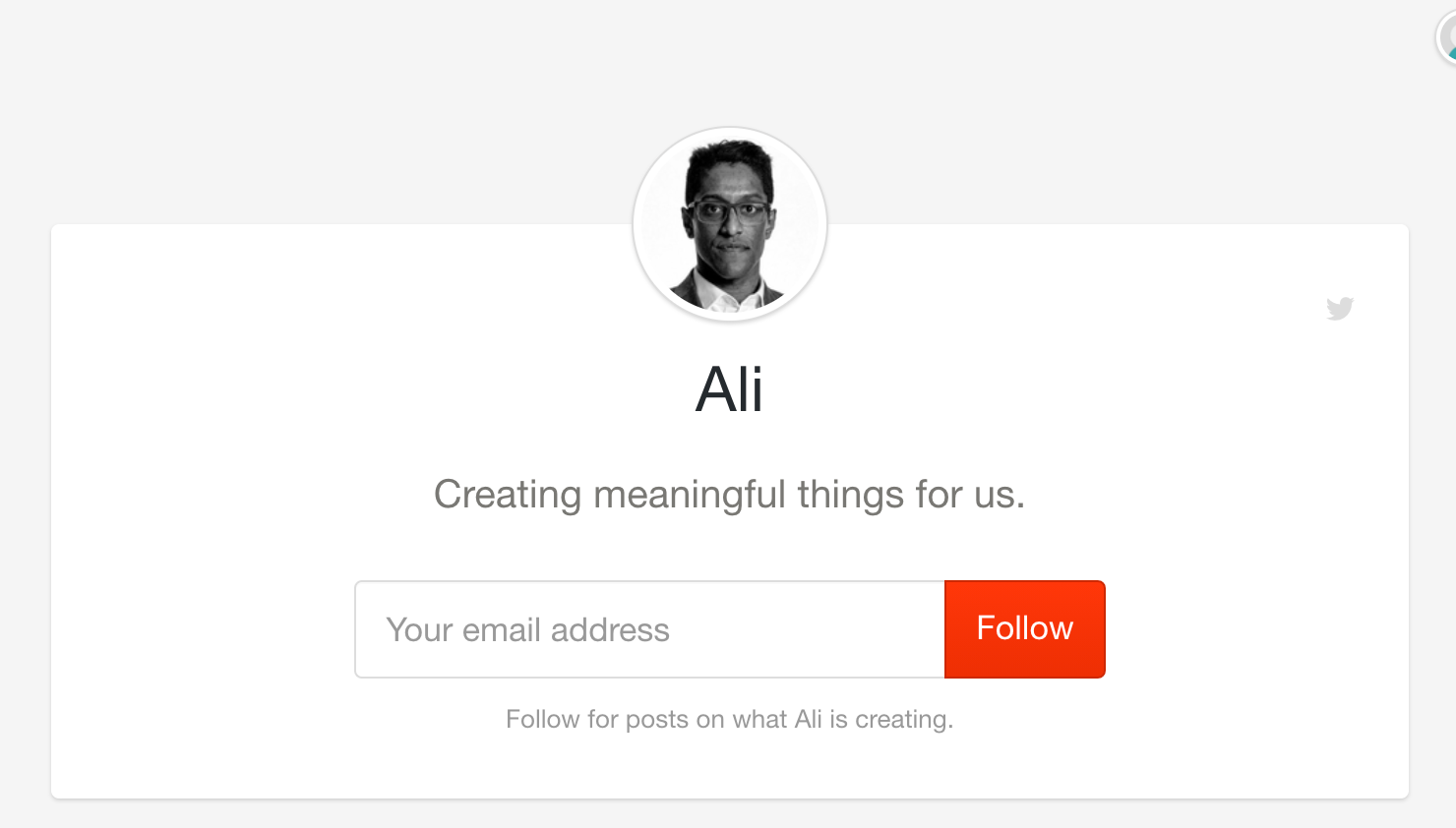 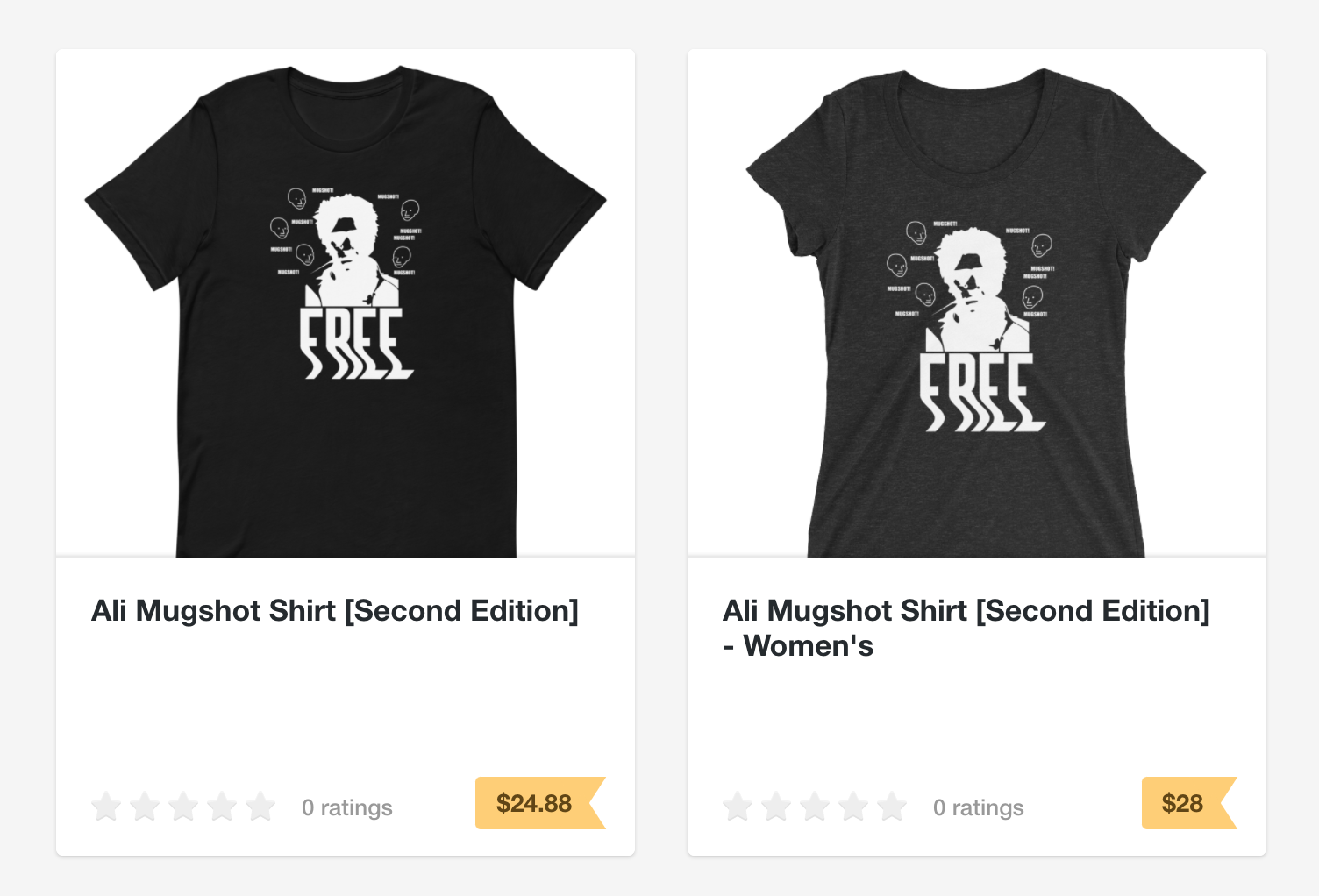 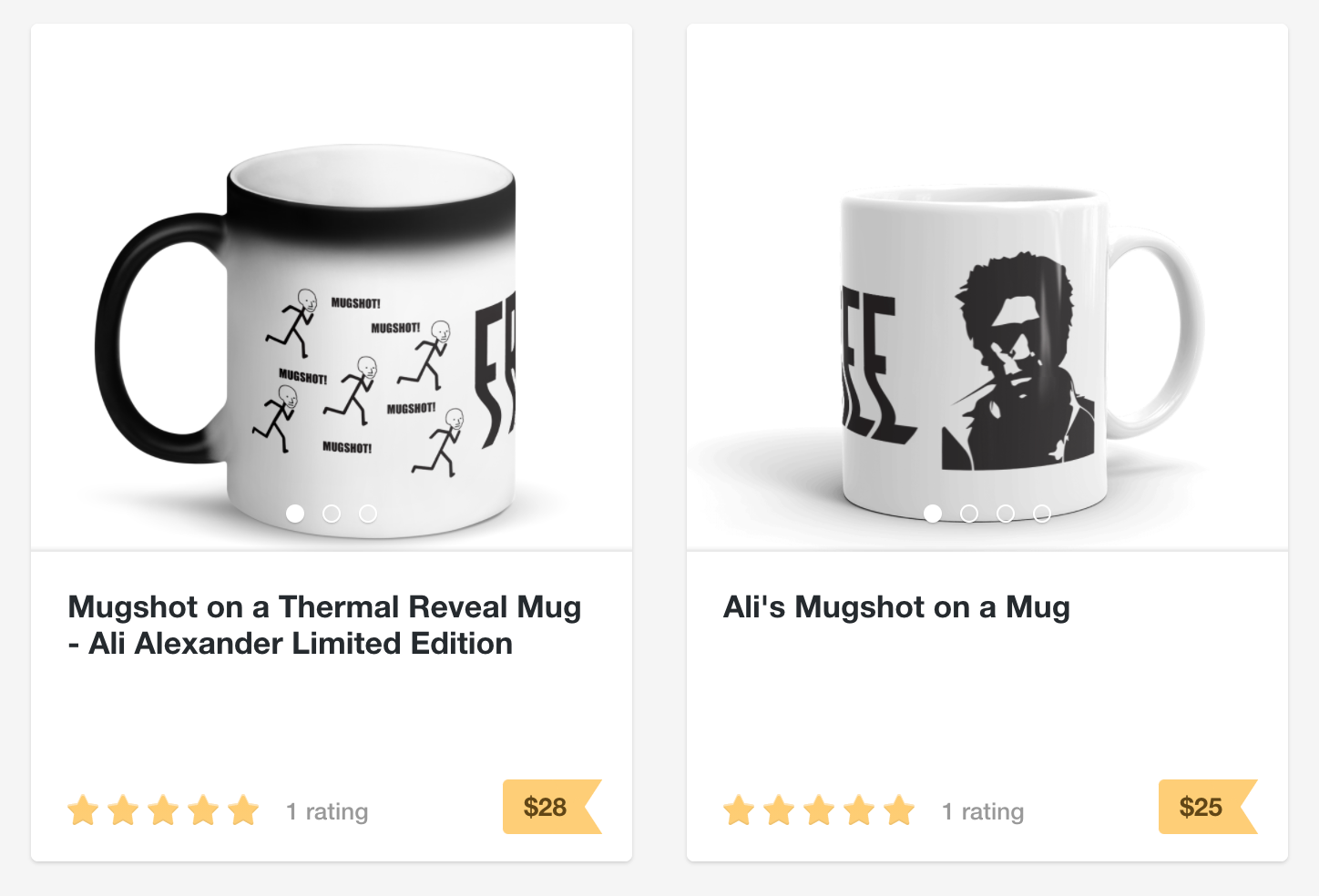 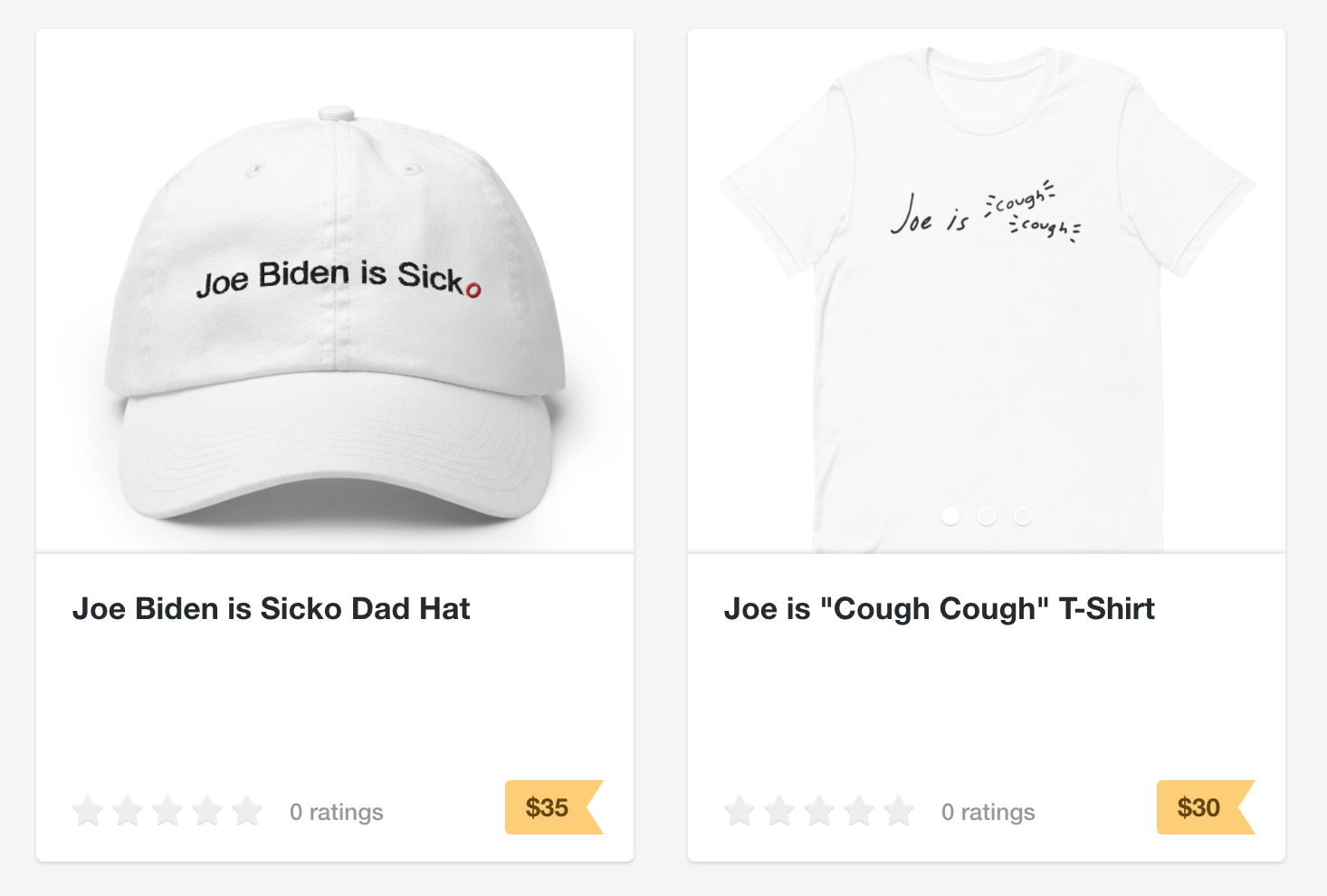 Alexander is also raising money for himself on a Christian crowdfunding website, GiveSendGo. Although GiveSendGo claims that it “is not a place for hatred, abuse, disrespect, profanity, meanness, harassment, or spam,” the website is giving Alexander a platform to crowdsource funds.

Alexander claims on his fundraising page that his “Christian work is being deplatformed by dark corporate forces and political opponents” and that he is “the leader of the Stop the Steal movement, which has hosted 1000+ peaceful protests over the past 10 weeks.” In reality, Alexander is being removed from platforms for his role in the January 6 insurrection and mass election misinformation.

Alexander has so far raised over $20,000 on GiveSendGo. 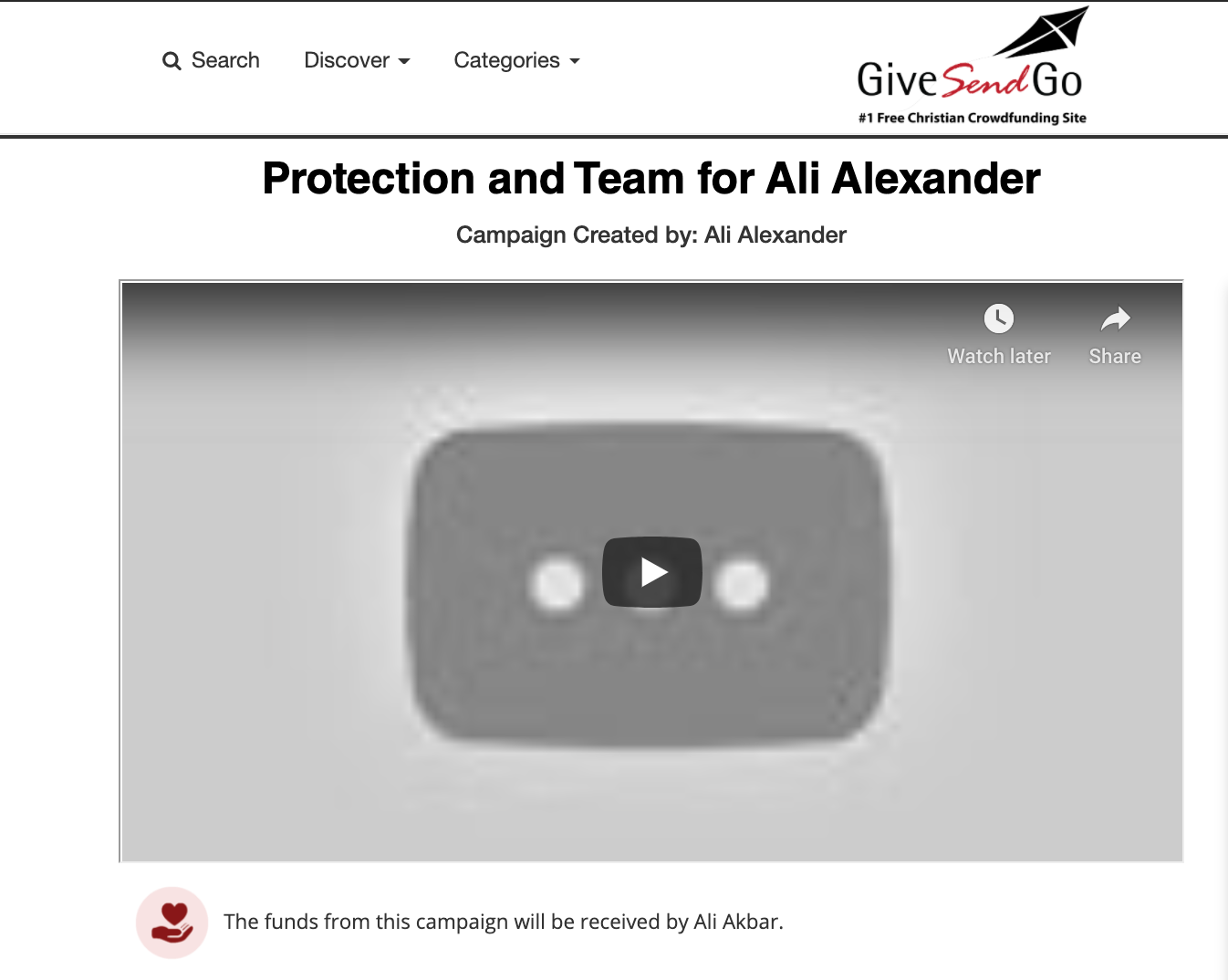 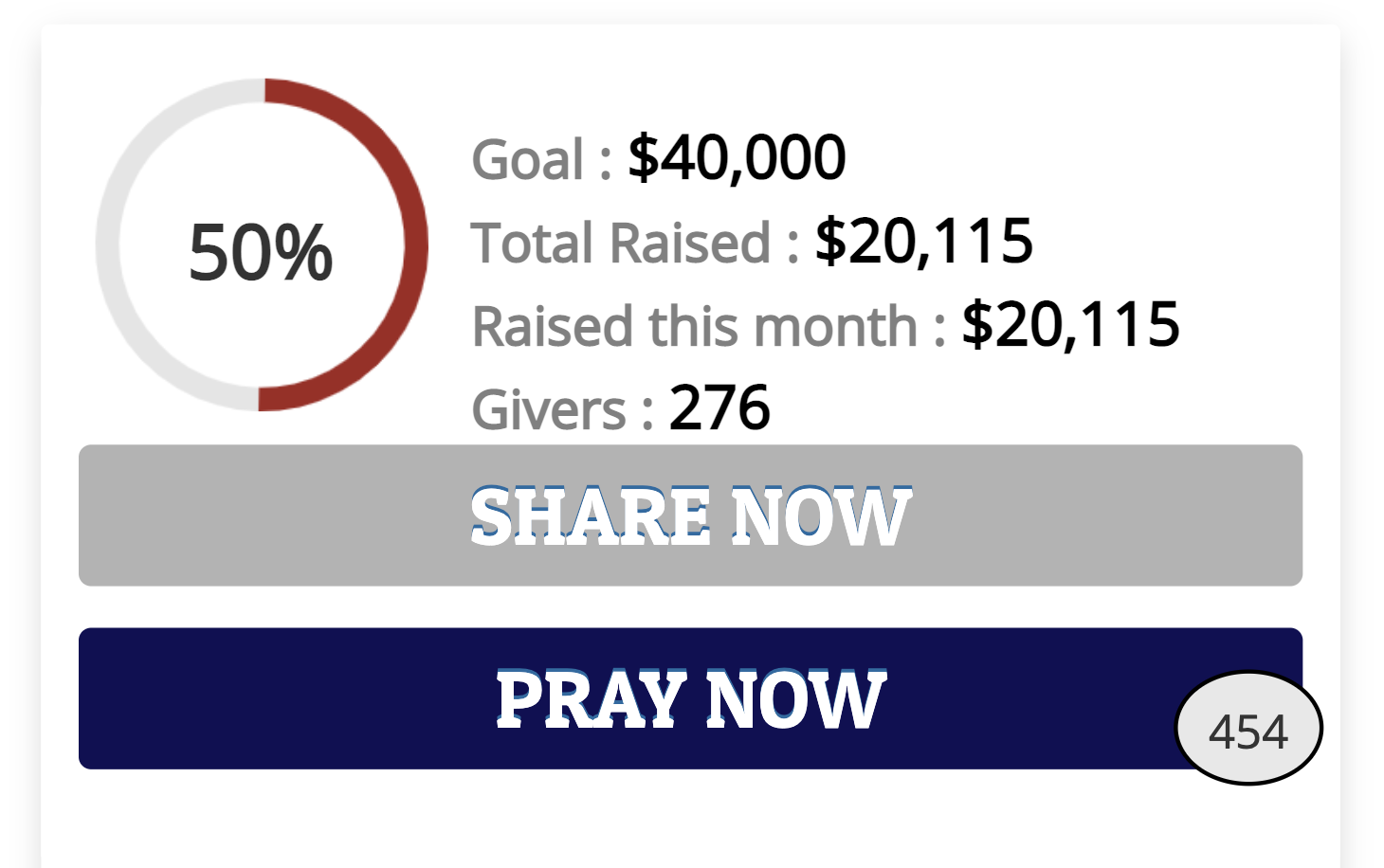 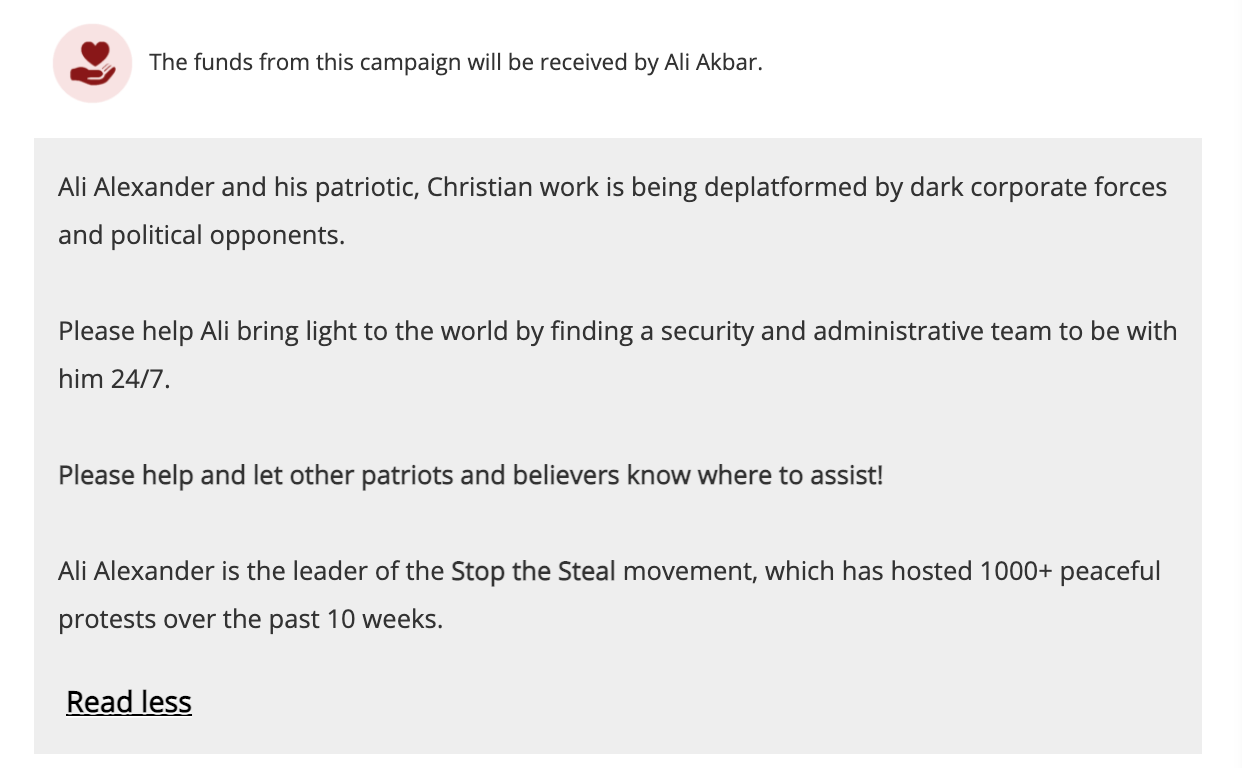