YouTube banned Infowars and its head Alex Jones from the platform over two years ago, but the platform continues to host and monetize videos from the network’s editor-at-large, Paul Joseph Watson. Infowars is a far-right conspiracy theory network best known for its malicious disinformation campaigns, and Jones most recently helped fund the January 6 pro-Trump event that led to a violent failed insurrection at the U.S. Capitol.

Watson, who also peddles in far-right conspiracy theories, operates two YouTube channels, Paul Joseph Watson and Anything Goes. Watson’s personal channel is verified by YouTube, as indicated by the checkmark next to his name.

Media Matters has identified at least ten videos posted by Watson’s two channels that YouTube has monetized. In order to qualify for monetization, users must abide by the platform’s community guidelines. “Content that violates YouTube’s Community Guidelines is not eligible for monetization and will be removed from YouTube,” the company writes. The guidelines also expressly prohibit hate speech, harassment, and harmful content. These policies are highlighted by the company as the “most relevant” for content creators to consider when pursuing monetization. YouTube even has a list of “advertiser-friendly content guidelines” that highlights “controversial issues” as not suitable for ads.

Watson regularly violates YouTube’s community guidelines and is a unique liability because of his aggressive COVID-19 downplaying and denial. In early January, Watson posted a video titled “LOCKDOWN 3” which is over seven minutes of Watson discrediting the severity of the virus and fear mongering about the U.K. lockdown. YouTube has monetized this video and subsequently profited from COVID-19 misinformation.

“The vast majority of the country was already under tier four lockdown. What’s tier five? Are you going to tag us all with electronic ankle bracelets? You’re going to have snipers positioned to take out anyone who dares open their front door?” Watson said.

Watson later speculated about COVID-19 death rates and full hospitals. “I wonder why so many deaths are being blamed on COVID?” he asked rhetorically. “But the hospitals are full. Uh, yeah, it’s winter. They’re always full.”

Watson has even created a playlist of his COVID-19 videos. 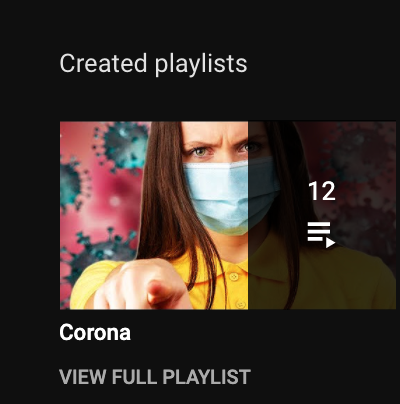 Some of his other playlists include “Islam,” “Migrant Crisis,” “Idiots React,” and “Feminism.” One of the first videos in Watson’s “Islam” playlist is titled “Islam is NOT a Religion of Peace.” He starts the video by saying, “Islam is not a religion of peace. Anyone who still claims this in 2015 is either stupid or they’re a liar.” Such incendiary rhetoric contributes to potential material harms and should raise flags for the platform.

Watson has also used his channel to help Alex Jones evade YouTube’s strict ban. Days after the January 6 Capitol insurrection, Watson uploaded over an hour of Alex Jones commentary, which included lies about the insurrection. Jones described the insurrection as being “similar” to Black Lives Matters protests and said that Trump supporters are “some of the most peaceful groups out there.” The video has accumulated nearly half a million views and has yet to be taken down, despite being a clear example of ban evasion. YouTube has also monetized this video, meaning the company is profiting from insurrection lies.

Watson also produces outrage videos. For example, he recently published “The Truth About Bill Gates,” a video focused on outrage about Gates and his support of lockdowns to combat COVID-19. YouTube has also monetized this video. 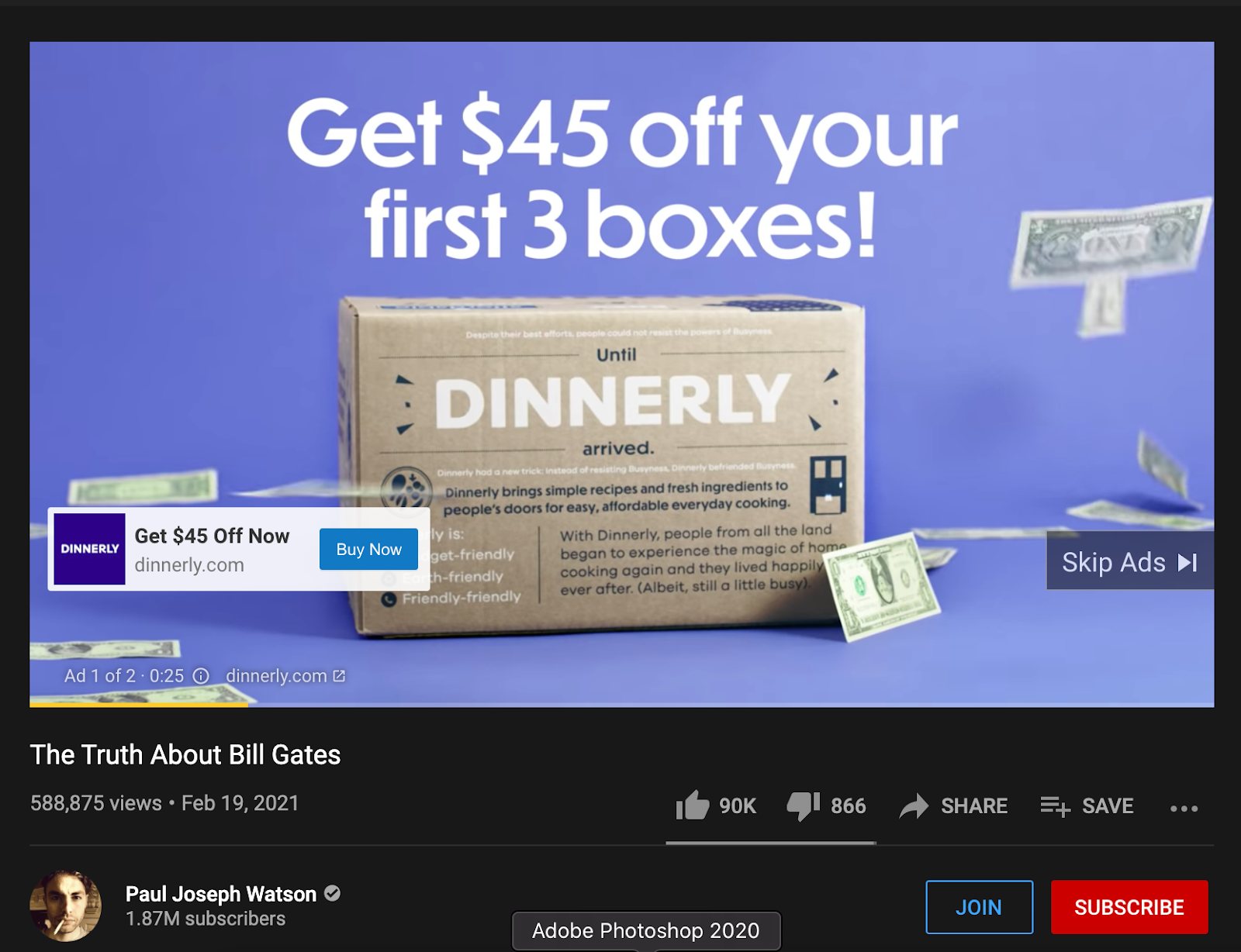 Similarly, Watson also recently uploaded “Coming Soon: Climate Lockdowns,” another outrage video claiming that “governments have now set the precedent that normal life is a privilege” and people should prepare for “climate lockdowns.” “With barely a whimper of opposition, lockdowns have been established as the primary, reasonable go-to response to a crisis. This isn’t going to end with COVID-19,” said Watson, attempting to scare his viewers by suggesting that COVID-19 lockdowns will create unchecked government power.

In 2019, Watson launched Summit News, an affiliated project of Infowars meant to get its brand of toxic commentary before a younger audience on mainstream platforms. Watson described it creating the “next generation of YouTubers, of young political commentators.” Summit and Infowars are closely affiliated and Watson appears to be posting many of the same videos on his YouTube channel as are on Summit’s website.

It remains unclear why YouTube has banned Infowars content, but allows content from an Infowars personality and editor who is a vocal COVID-19 skeptic. By giving Watson a platform and monetizing his content, YouTube is not only making money from him, but also making money for him. YouTube must enforce its own community guidelines by demonetizing and removing Watson from its platform. Failure to do anything less makes YouTube complicit in spreading and legitimizing dangerous Infowars propaganda. 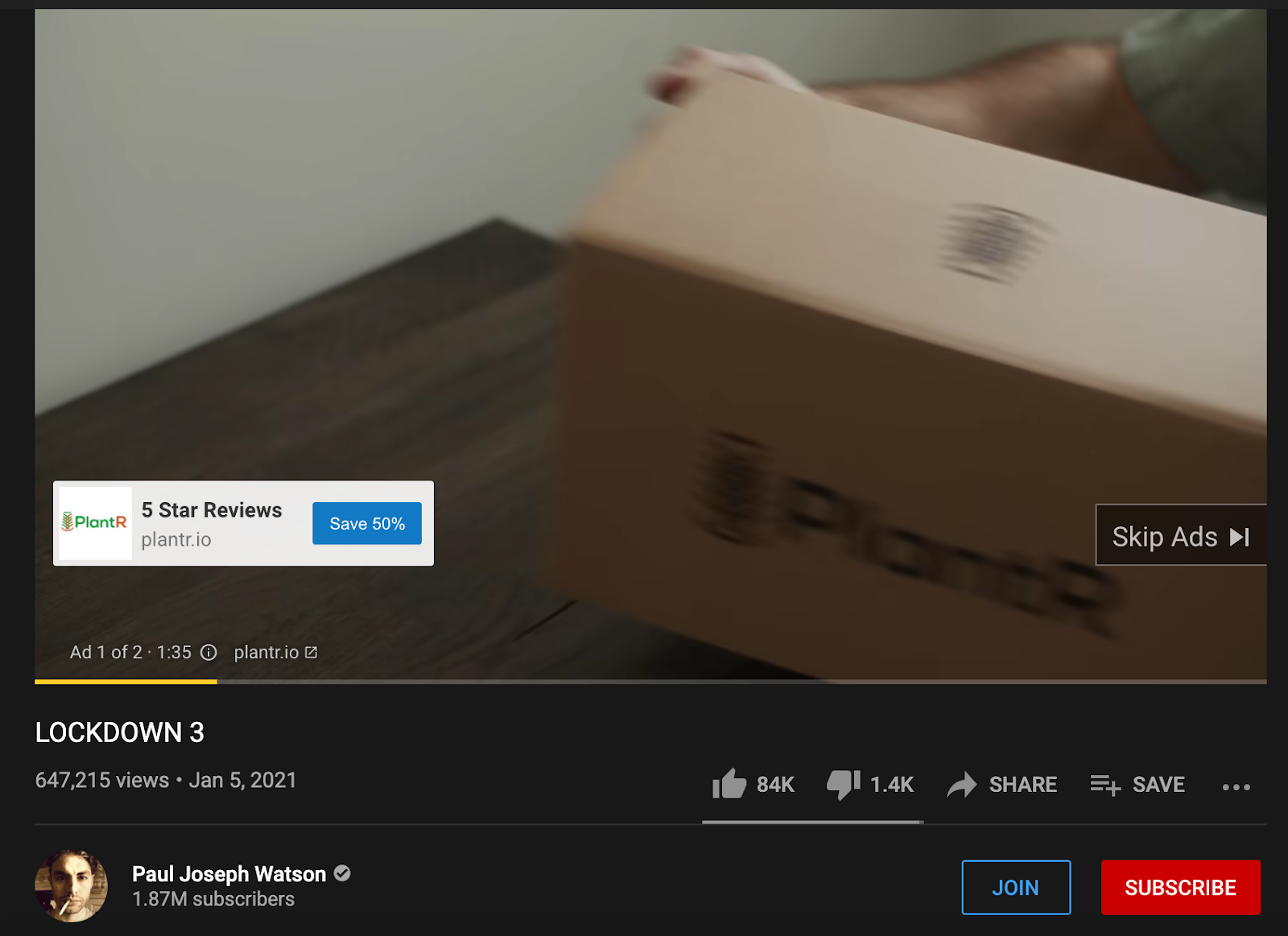 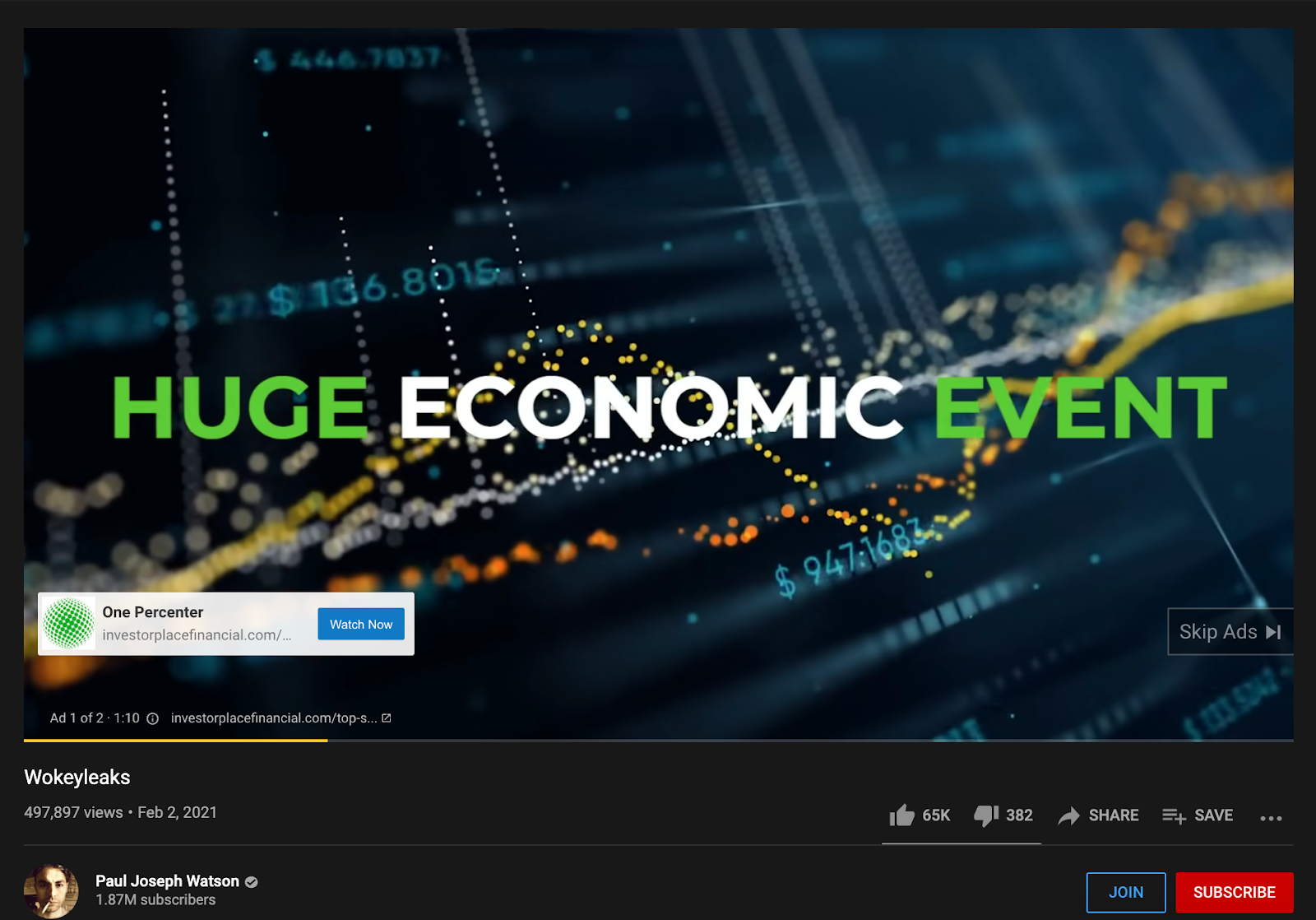 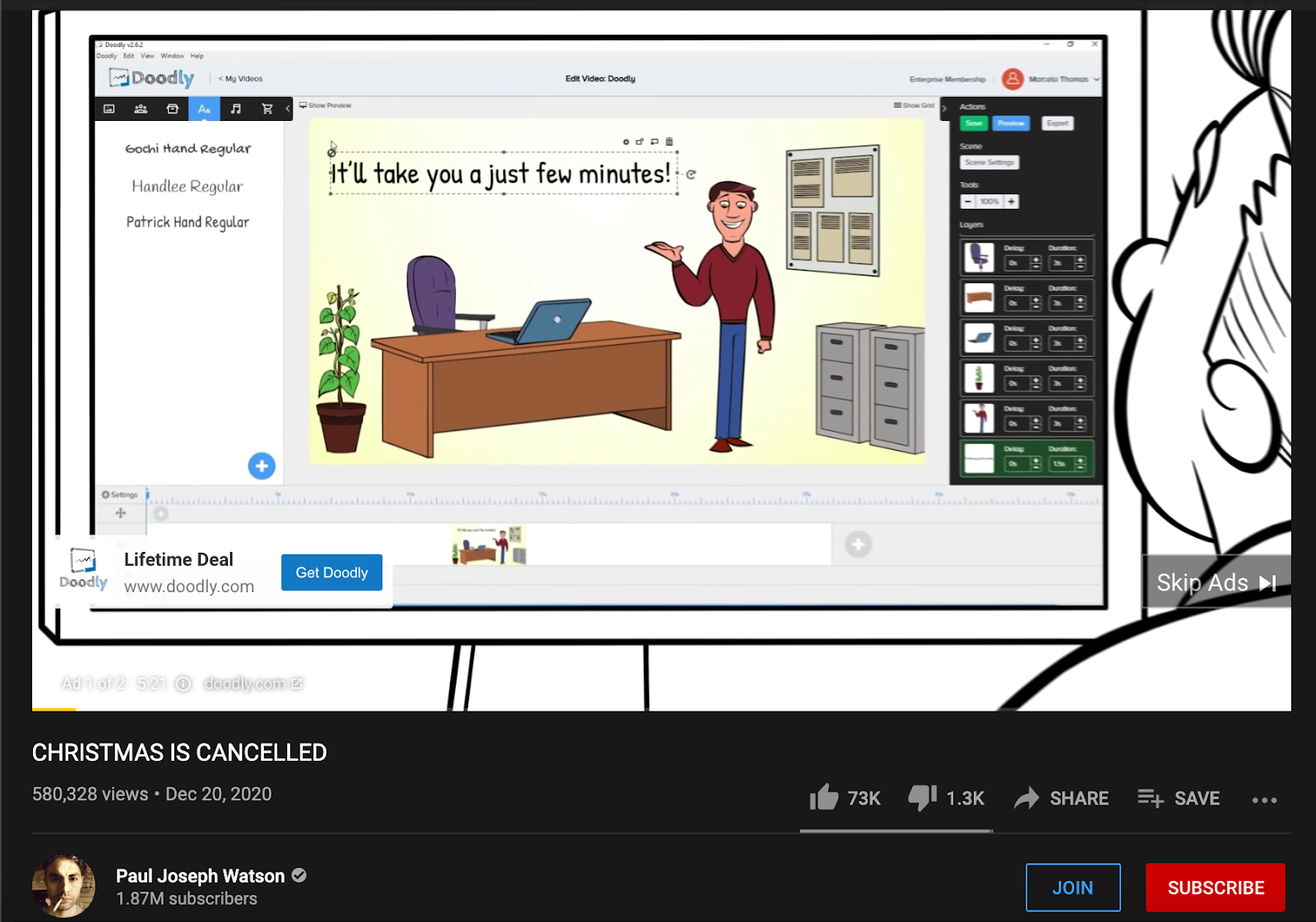 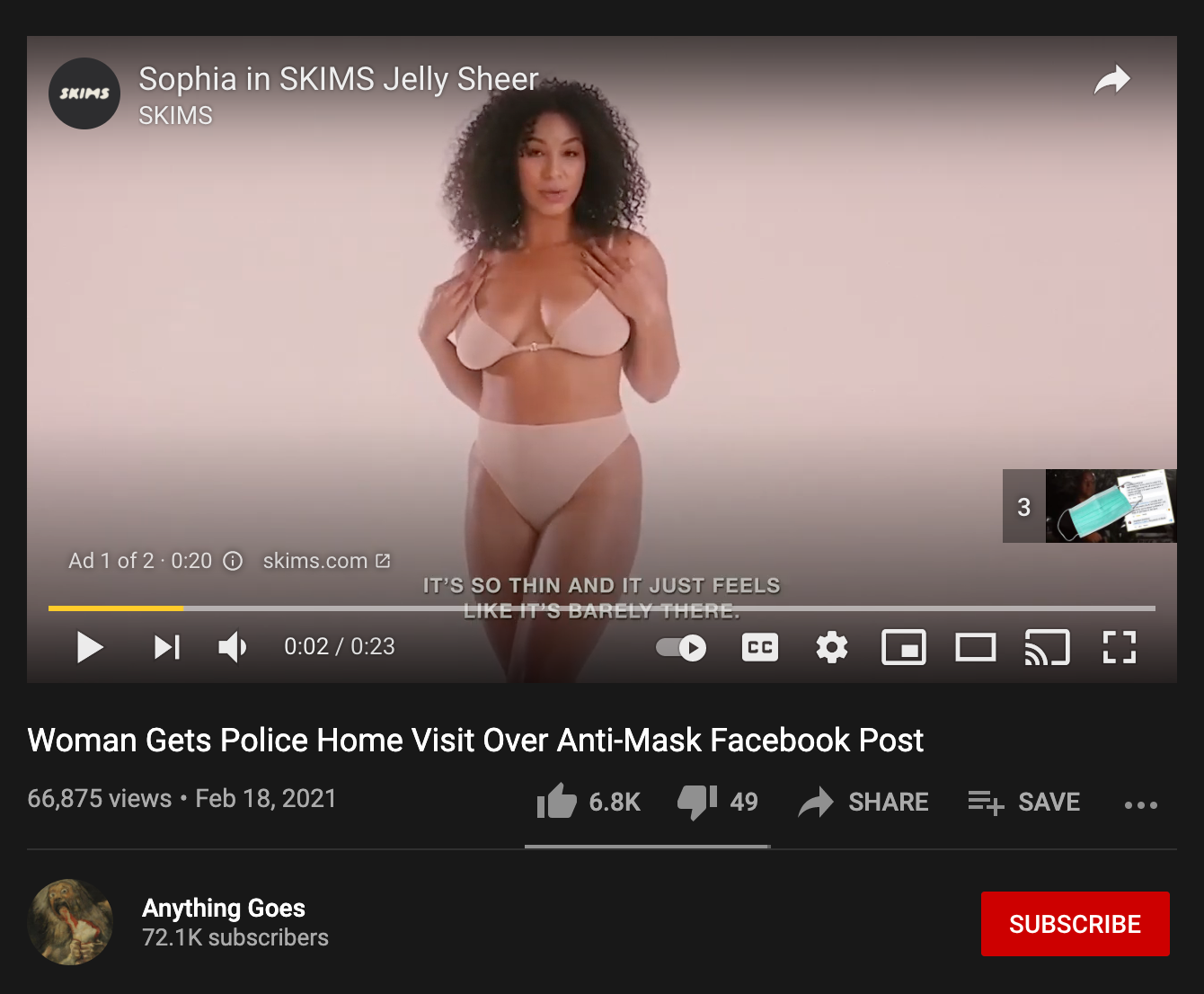 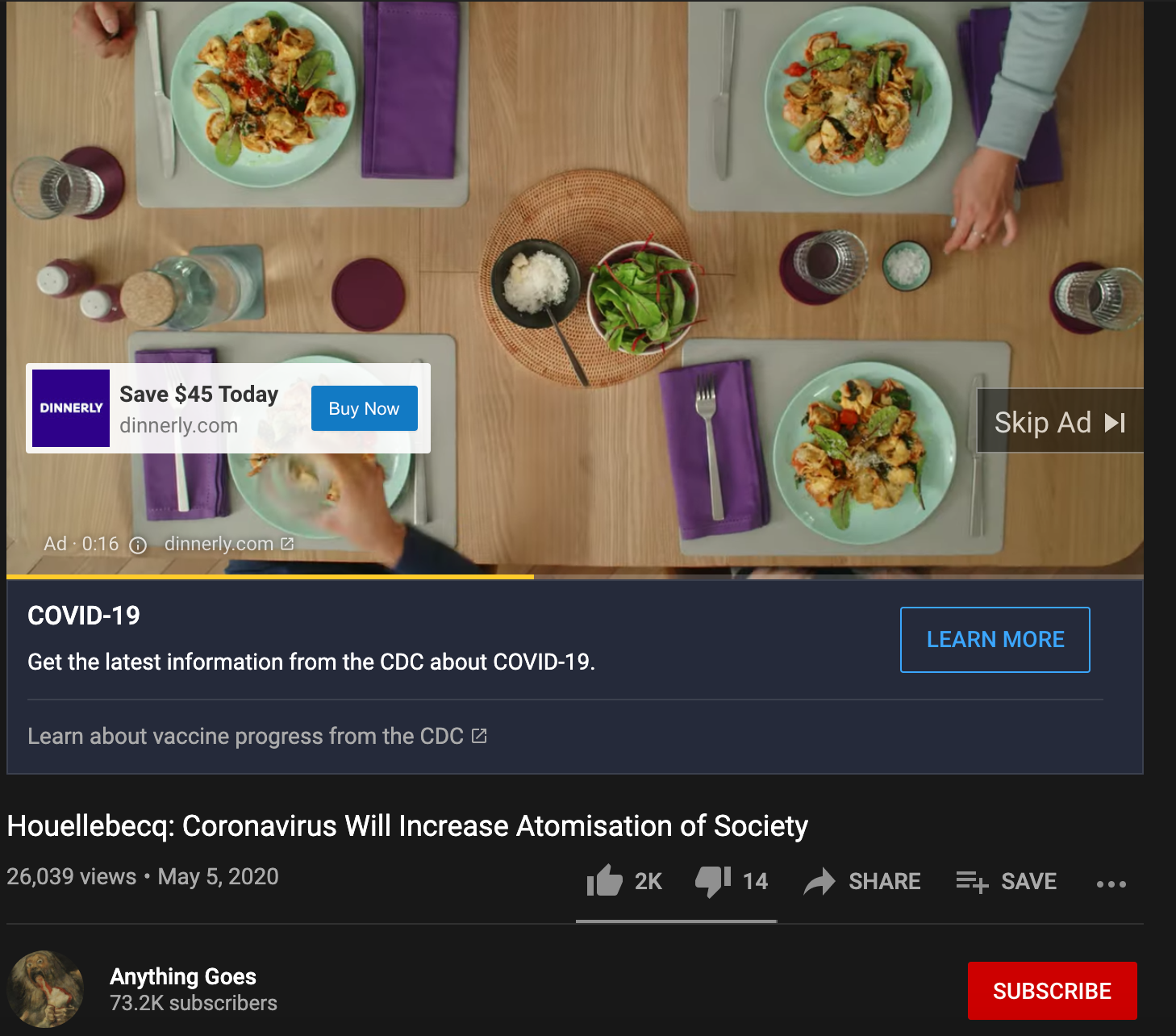 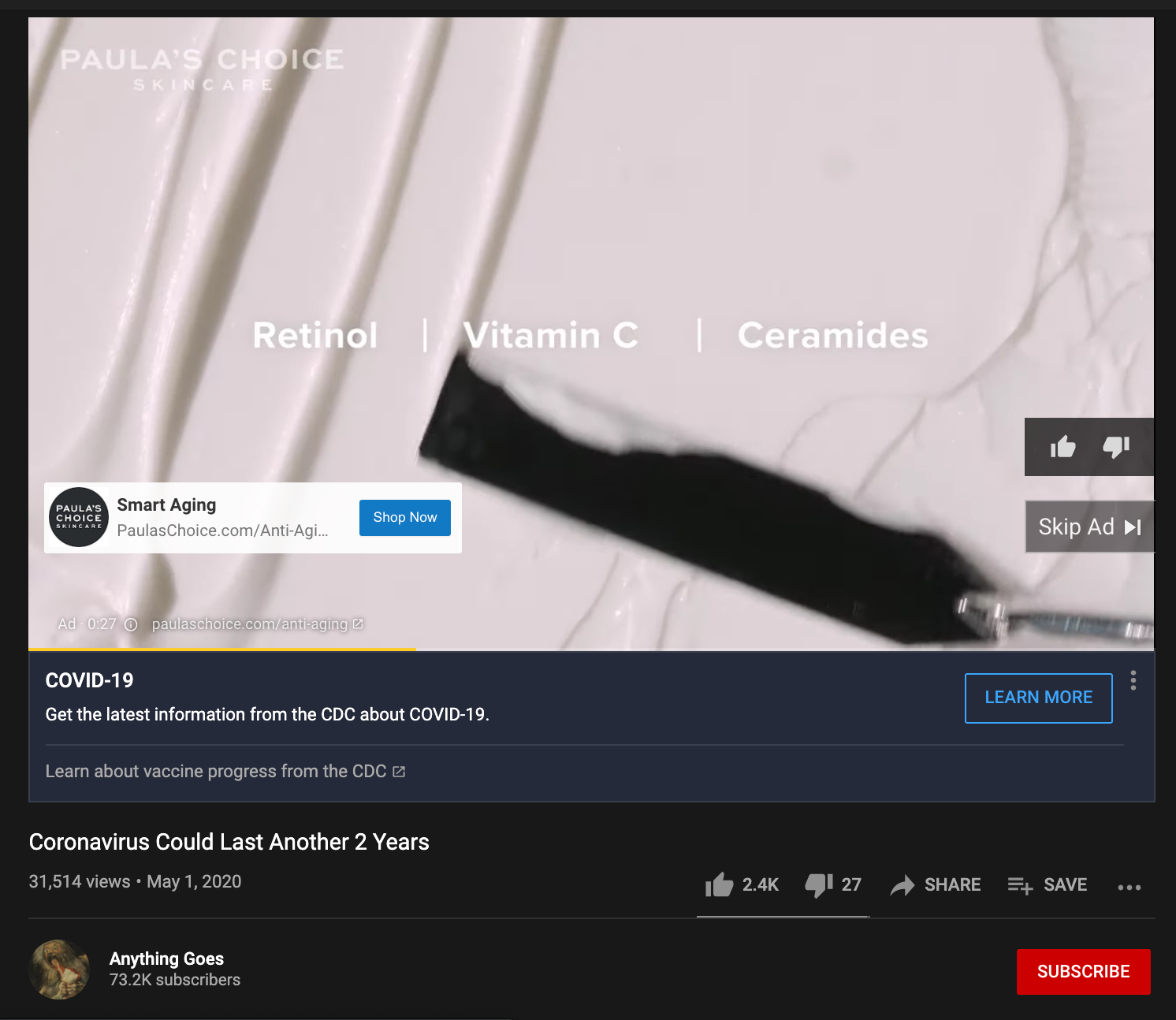 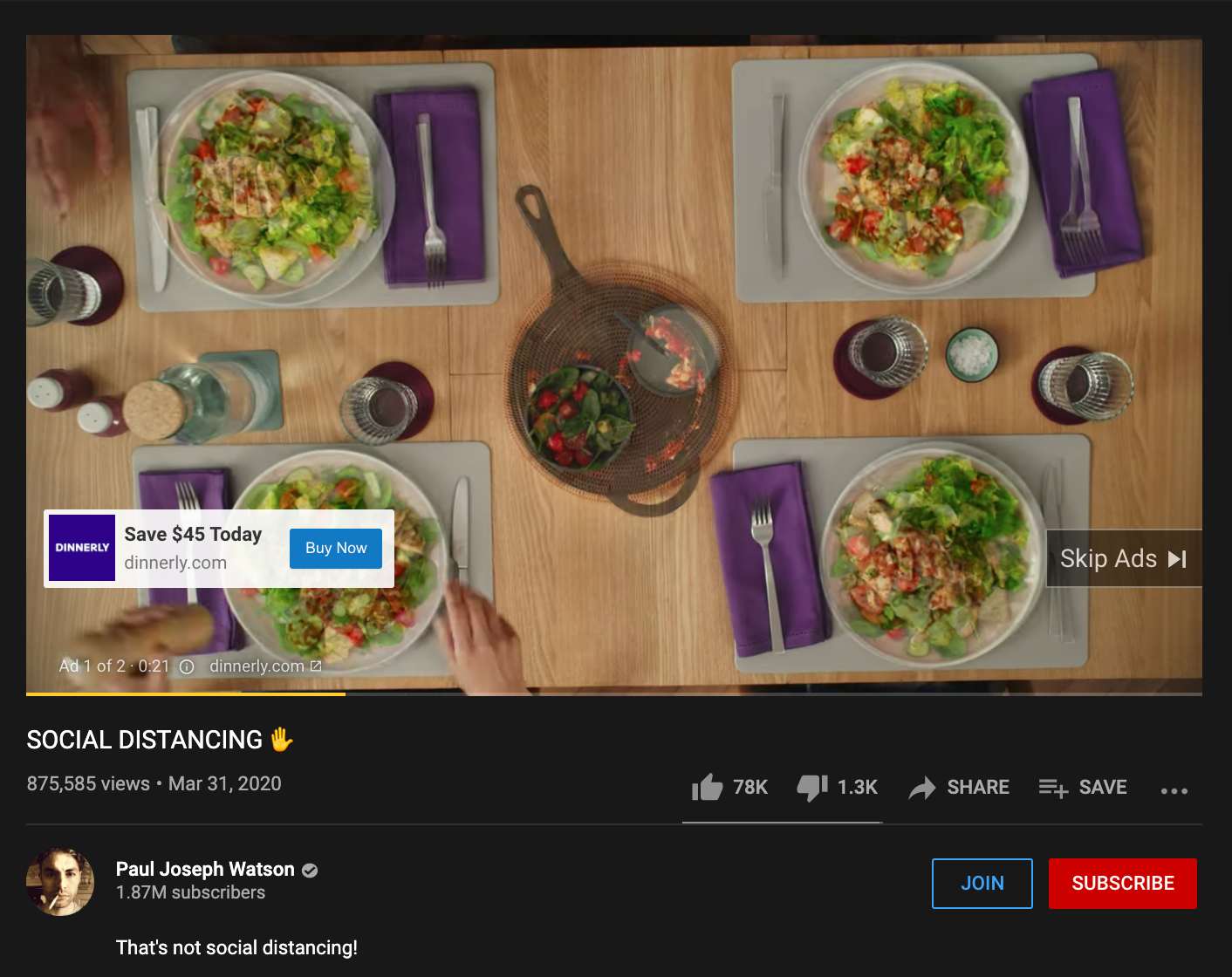 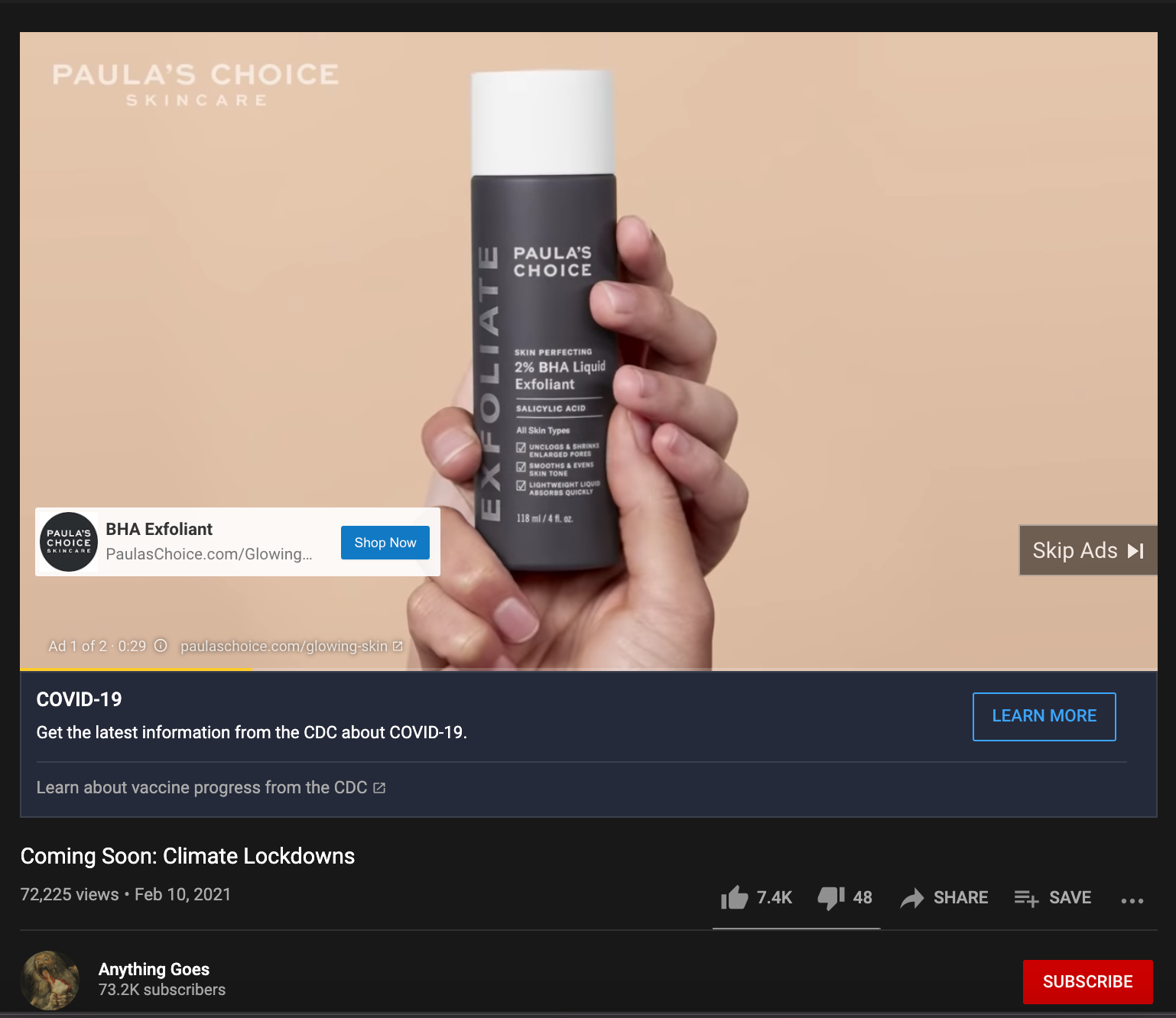