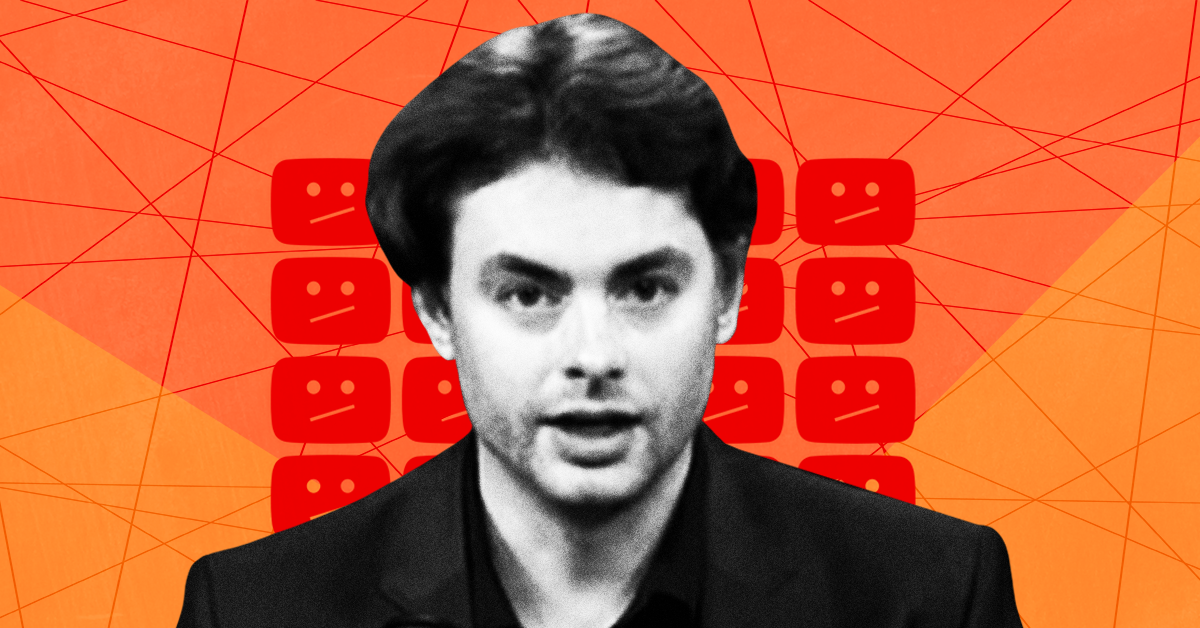 Far-right conspiracy theorist and Infowars personality Paul Joseph Watson announced the launch “probably within the next two weeks” of a new project that aims to “generate the next generation of YouTubers, of young political commentators.”

While appearing on Infowars program The Alex Jones Show on March 5, Watson said that his project will still involve “working together” with Infowars and that the two entities are “still going to be affiliated.” While host Alex Jones and many of his primary Infowars channels are banned from YouTube, Watson currently maintains a YouTube page with more than 1.5 million subscribers.

During Watson’s appearance, Jones said that he had been working with Watson for 18-19 years and that he was “excited” about the new project, saying, “That’s what successful operations do is they spawn new things, and I think in time you will also spawn apprentices as well.” Attempting to dismiss speculation of infighting between Jones and Watson, Jones said that the project was “pretty much my idea.”

Watson described his project as “an exciting new operation, it’s going to be where all my material is housed, and hopefully longer term we’re going to get more writers on board and organically grow it into a larger news org,” adding that he is “hoping to, you know, generate the next generation of YouTubers, of young political commentators.”

While for a time Watson was best known for being a conspiracy theorist and source of sometimes hilariously incorrect information, his commentary has taken a darker turn in recent years. In a 2018 interview with The Daily Beast, Alex Jones’ ex-wife Kelly Jones said of Infowars, “They’ve transmogrified into little white supremacists which is alarming crap,” and “Paul’s white supremacy is growing -- I know it’s a difficult issue, this refugee crisis -- but they are actively encouraging white supremacy.” Indeed, months before the deadly 2017 white nationalist rally in Charlottesville, VA, Watson interviewed the event’s organizer, Jason Kessler, about “anti-white racism."

Watson’s new project appears to be the latest effort of Infowars to get its brand of toxic commentary before a younger audience on a platform where the outlet is largely banned. On February 27, Jones made a nearly five-hour appearance on Joe Rogan’s show The Joe Rogan Experience during which he ranted and pushed outlandish conspiracy theories. The appearance has drawn more than 10 million views and Rogan’s channel is monetized, meaning YouTube is profiting off of the video through ad revenue sharing. Likewise, newly hired Infowars personality Kaitlin Bennett made a February 25 appearance on massive YouTube star Logan Paul’s podcast. Like Rogan’s show, Paul’s podcast is monetized. Recapping her appearance with Jones on his program, Bennett gloated about sharing with Paul’s audience a “perspective on gun rights and the Second Amendment that they probably didn’t think they were ever going to watch.” Jones said he was “glad” Bennett appeared on the show because of its large audience and because it’s hosted by the “college kids that the tweenies and 13-year-olds look up to.” Jones also said he would like to appear on the show himself.