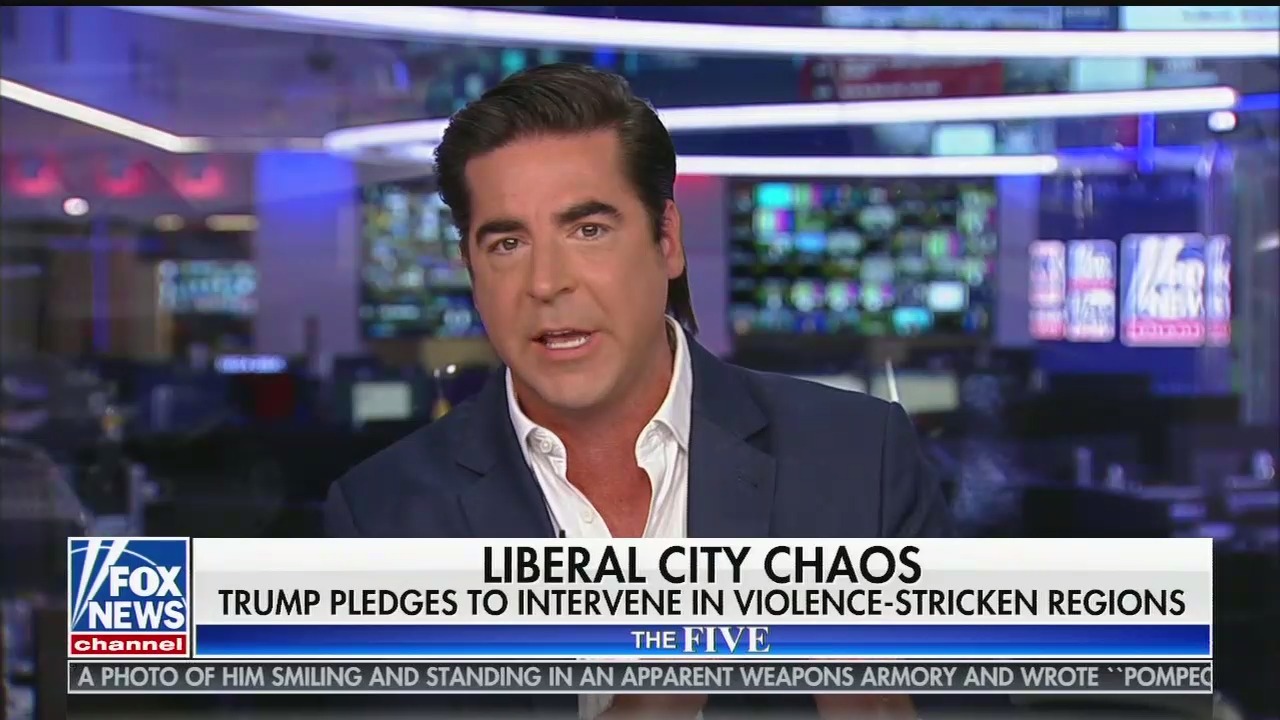 Fox News figures are praising President Donald Trump’s deployment of armed federal agents to protest sites in Portland, Oregon — and his administration’s threats to do the same in other cities — despite the tactic’s dangerous implications.

The ongoing protests in Portland began nearly two months ago in response to the killing of George Floyd by Minneapolis police. The demonstrations have largely remained peaceful, and while there have been some incidents of violence, local leaders have pointed out there was hardly a need for federal intervention. Yet last week, reports began to emerge of federal agents pulling protesters into unmarked vans and detaining them without explanation, ostensibly as part of an effort to protect federal property in the city. And now the Trump administration is sending a similar deployment in Chicago and potentially other major cities as well.

The legal underpinnings of the deployment are constitutionally dubious, as experts have noted, and Oregon’s attorney general recently filed a lawsuit against multiple federal agencies in response to how they have detained protesters. Even though federal agents are supposedly there to quell violence, their presence could actually have the opposite effect. Since their arrival, tensions have escalated, and at least one protester was hospitalized after being shot in the head with a projectile fired by federal officers.

For weeks, Fox News has been feeding its audience wildly inaccurate caricatures of protests in cities across the country, suggesting that urban areas are being consumed by violence and encouraging Trump to reestablish “law and order.” Now, Fox hosts and guests are responding to a blatant political move — one that they helped inspire — by suggesting the deployment of federal troops to Portland and other cities is a necessary measure to quell violence, rather than simply a ploy to boost Trump’s reelection chances.