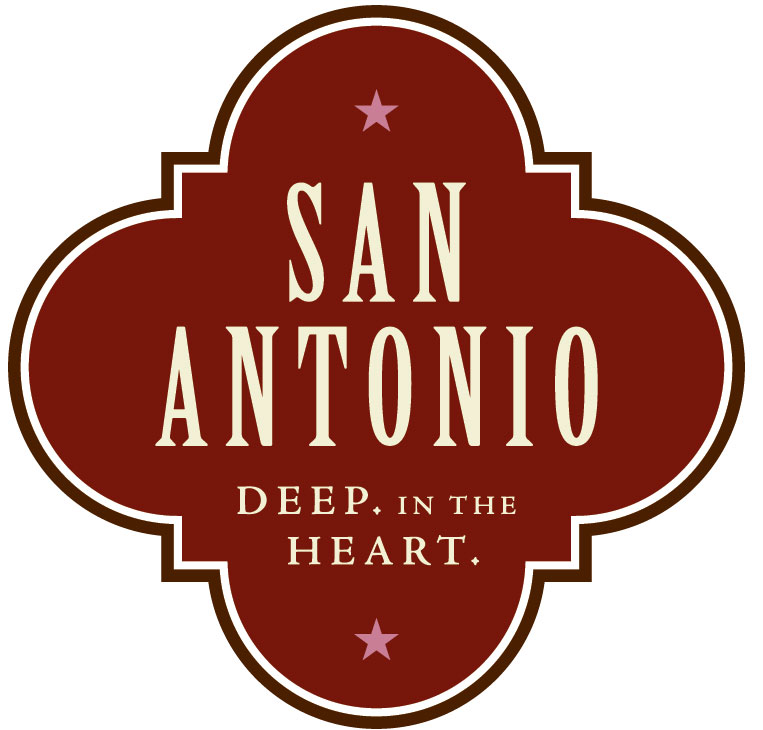 On July 23, the right-wing website OneNewsNow published an article criticizing an effort by the San Antonio City Council to update its non-discrimination policy to include discrimination against LGBT people.

The updated policy would prohibit the city government and its contractors or vendors from discriminating on the basis of sexual orientation in employment. In addition, it would also prohibit anti-LGBT discrimination in housing and places of public accommodation. It would also allow City Council members to consider a person's history of anti-LGBT bias when making appointments to boards and commissions, stating:

No person shall be appointed to a position if the City Council finds that such person has, prior to such proposed appointment, engaged in discrimination or demonstrated a bias, by word or deed, against any person, group or organization on the basis of race, color, religion, national origin, sex, sexual orientation, gender identity, veteran status, age, or disability.

That provision drew the ire of conservatives, who claimed that the ordinance was an attempt to limit Christians' freedom of speech.

Before long, several right-wing media outlets picked up on the controversy, with each new iteration of the story presenting even wilder claims about the ordinance's supposed threat to religious liberty.

WND claimed the measure would create a "permanent ban on participation in city government, business or employment" for anyone who “takes[s] the Bible at its word and follow[s] it.” An editorial in The Washington Times accused the measure's backers of promoting “bigotry” against Christians and claimed it would restrict free speech, writing "George Orwell is alive and hiding in Texas."

The horror story eventually earned the interest of Fox News' resident anti-gay mouthpiece Todd Starnes, who on July 30 peddled the myth that people who merely attend a church that opposes gay marriage might be barred from public office.

By July 31, the story made its way on to Fox News' America Live, where conservative commentator David Webb condemned the measure as part of a “broader anti-religion effort”  and warned that the “thought police” would be punishing people because of their personal religious beliefs:

None of this right-wing fearmongering was based in reality, of course. As City Councilman Diego Bernal explained during an interview with Media Matters, the “by word or deed” language being seized upon by conservative media outlets only made explicit a power that the City Council already had:

The most important line in that is “no person shall be appointed to a position if the city council finds...” That's not automatic. That's not strict liability. The way that works is, if I'm going to appoint you to a board or a commission, the whole council still has to vote in you as a nominee, right? And my colleagues can vote for or against you for whatever reason they want. All that provision meant was, of the things you can consider are past deeds or words. But I can do that without that provision. I can not vote for you because I don't like your shoes... That's sort of the discretion authority that the council already has. And it's the current law. [emphasis added]

The proposed ordinance would have merely added bias against LGBT people to the list of “prior discriminatory acts” that the city council could consider when making appointments.

Still, Bernal decided to delete the “word or deed” section from the proposed ordinance in order to ameliorate unfounded concerns about free speech and religious liberty.

Bernal expressed his surprise at the conservative media's willingness to distort facts in order to gin up opposition to protections for LGBT people: 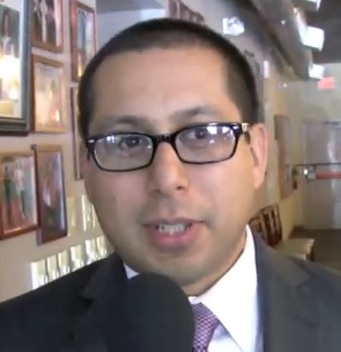 The San Antonio ordinance isn't the first time a local LGBT measure has been targeted by national conservative media outlets. In early 2012, when Hutchinson, Kansas, proposed a city non-discrimination ordinance to protect LGBT, Fox News' Starnes and Mike Huckabee smeared the measure, claiming it would undermine religious liberty. It was eventually defeated in a public vote.

Instead of focusing on important issues - like the prevalence of anti-LGBT discrimination, the effectiveness of non-discrimination policies, and the popularity of similar policies among Fortune 500 companies - right-wing media outlets hijack debates about civil rights by peddling fanciful horror stories about religious liberty. “Maybe I'm naïve but I was expecting to have a conversation on the merits. And I was prepared to defend the merits,” Bernal said. “But we're not even having that conversation.” He continued:

I don't mind people saying they disagree and listing the reasons why they disagree. And there's a very stately or gentlemanly way to do that. But I've been taken aback by the amount of purposeful misinformation and I find that to be very harmful. Because I believe that instead of saying “you should oppose this because of these reasons” or “you should oppose this based on moral or religious grounds,” they're' saying if this passes it will result in this, and whatever this is isn't true. Whether it's keeping people off working commissions, disallowing them from running for council, or resulting in the arrest of Christians. That's ludicrous. That is ludicrous. So at any point someone speaks to the public or addresses the public and tells them that something will befall them that is not true, not only is it scary but it's dangerous. [emphasis added]