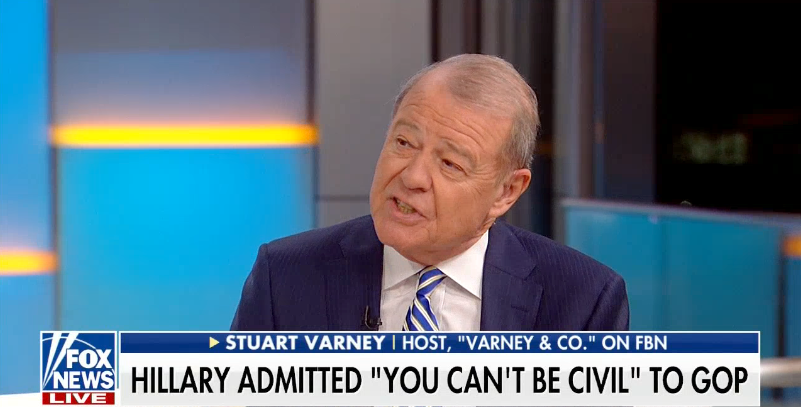 Fox & Friends continued to push its pre-midterm election bogus narrative of left-wing “mobs” while willfully ignoring numerous instances of violence carried out by far-right groups, including an incident this weekend of 30 members of the right-wing group the “Proud Boys” beating up protesters in New York. The beatings took place after Proud Boys founder Gavin McInnes gave a speech at the Metropolitan Republican Club.

According to BuzzFeed News, on October 13, “The far-right men’s organization ‘Proud Boys’ violently beat two or three apparent protesters Friday night following a Republican event in Manhattan. About 30 members of the group ... participated in the beating, some screaming threats and slurs at the individuals, according to video and an eyewitness account.” As a result of the attack, Gov. Andrew Cuomo requested an FBI investigation into the violence, and “also assigned a State Police hate crimes unit to assist with the New York Police Department’s investigation of the fighting, which he linked to President Trump.”

Proud Boys is a self-described “Western chauvinist” men-only fraternal organization with violence at its core. To earn a low-level membership (or “second degree”), prospective members have to subject themselves to continuous punches by other Proud Boys while naming five breakfast cereals. The highest membership level, the fourth degree, is earned only if the member has engaged in violence with anti-fascists. McInnes himself is on the record saying he “cannot recommend violence enough. It is a really effective way to solve problems.”

But, in Fox News’ alternate reality, “antifa” and liberal protesters are a serious physical threat to average conservatives and Trump supporters, while the far-more common phenomenon of right-wing violence does not receive any attention or is downplayed. From the October 15 edition of Fox News’ Fox & Friends:

Fox & Friends is ignoring the Proud Boys' violent attack on protesters Saturday following its leader's speech to a GOP group. Instead, the show is talking about left-wing incivility pic.twitter.com/HaeRfoWJwP

AINSLEY EARHARDT (CO-HOST): You think, Stuart, are people sick of this? They don’t want all this violence in the street?

STUART VARNEY (HOST, FOX BUSINESS): I don't think America likes violence in the street. Political violence has no place in America. We don't like it, and I think it’ll work against the Democrats. I haven't seen a single leading Democrat say, hey, tone this down, stop this mob rule, stop this confrontation. I haven’t seen a single Democrat do that.

Yeah, the emotion of the mob, and the nonsense of socialism combined. I think it’s an untenable position.