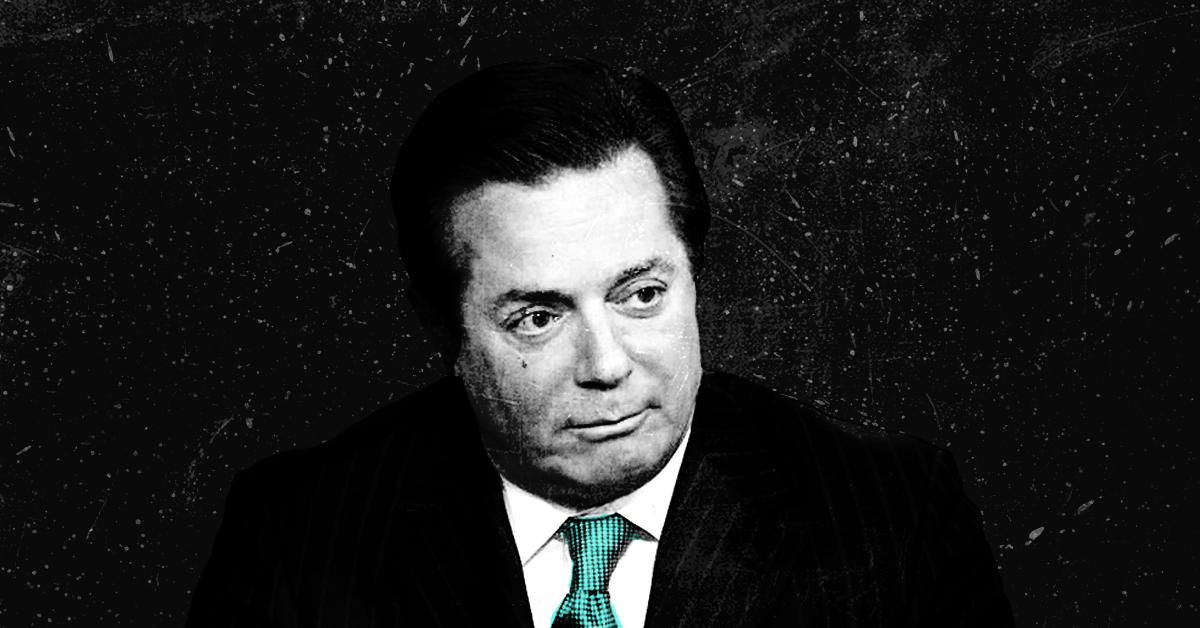 New reports that President Donald Trump’s former campaign chairman Paul Manafort shared polling data during the 2016 presidential campaign with an individual connected to Russian intelligence have received little attention on Fox News. Previously, the question of whether Trump’s campaign colluded with Russia has been an endless topic of discussion on the network, with Fox serving as a hub for “no collusion” defenders of Trump.

On January 8, a major story broke on the collusion issue with reports surfacing that improperly redacted court documents filed by Manafort’s legal team indicate that Manafort shared 2016 polling data with Konstantin V. Kilimnik, an individual widely believed to have ties to Russian intelligence.

Manafort’s lawyers are not disputing whether their client shared the information. But they are wrangling with special counsel Robert Mueller’s team over whether Manafort’s failure to tell the special counsel’s office about his actions should lead to the suspension of Manafort’s plea agreement for conspiracy and obstruction of justice convictions.

This bombshell development has been the subject of just three brief news packages from Fox News correspondent Catherine Herridge as of 12 p.m. EST, according to a search of iQ Media. The only other mentions of the story have been two headlines during the January 9 broadcasts of Fox & Friends First and America's Newsroom, and a 32-second report from Fox News host Sandra Smith on America’s Newsroom. Notably, Smith’s report was a brazen attempt to get ahead of the story and move the goalposts, in which she found room to add “there is no indication that ... then-candidate Trump was aware of any interaction.”

Trump’s favorite news show Fox & Friends didn’t cover the Manafort story during its January 9 broadcast. That show has bent over backward to dismiss investigations into whether the Trump campaign colluded with Russia, and it has previously ignored reports that suggested collusion did occur.

Collusion has been an endless topic of discussion on Fox News, with the network’s commentary on the issue vacillating between the claims that there was no collusion and that if collusion did occur, it is not improper or a crime. According to a Media Matters review of 487 segments on Hannity about the first year of Mueller’s investigation, 191 segments included commentators suggesting that there had been no collusion between Trump or his associates and Russia, and 25 segments involved commentators suggesting that collusion is not a crime.