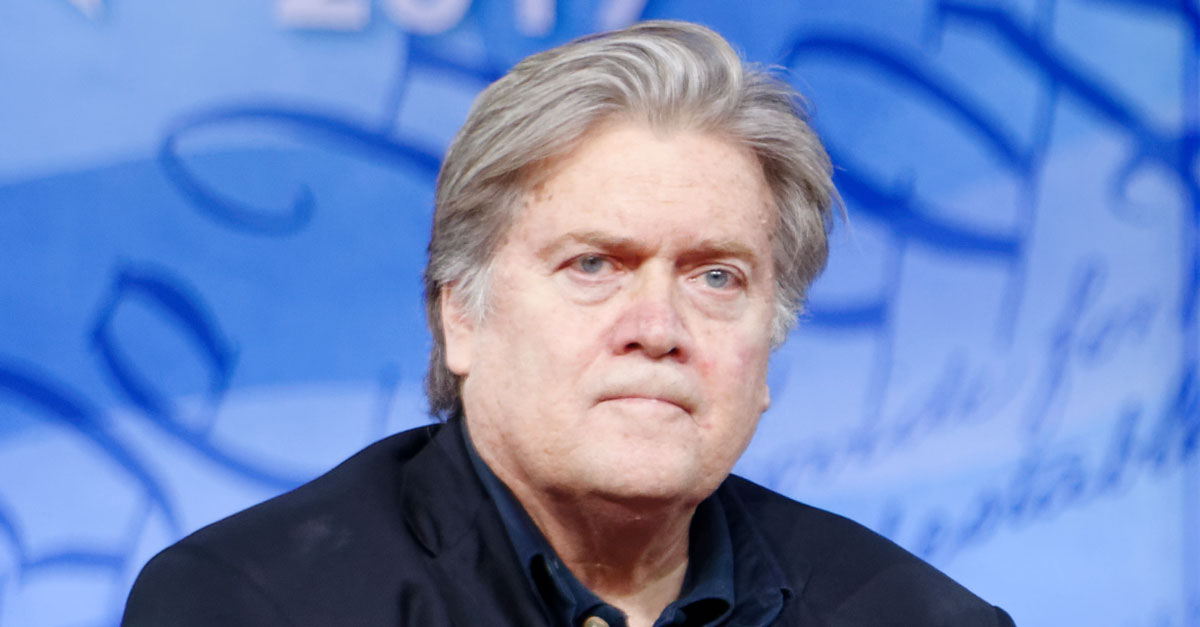 Stephen Bannon is no longer the White House chief strategist. His departure, in addition to furthering the narrative of a Trump administration in constant chaos, is likely to become a source of acrimony between right-wing anti-establishment outlets and online trolls and those who remain in the Trump administration.

Bannon’s departure has prompted a shift in amongst pro-Trump outlets and far-right trolls -- like The Gateway Pundit and Mike Cernovich -- who are now reporting that the White House is being taken over by a “deep state” coup led by Vice President Mike Pence. Cernovich is a right-wing opportunistic troll who rode to prominence by supporting President Donald Trump but has recently announced “a big pivot” away from the president. In response to the news about Bannon getting fired, Cernovich took to Periscope to claim that “there’s a full-on coup” organized by Pence but that Trump doesn’t deserve any sympathy because he’s “a 71-year old man” who chose to listen to his daughter Ivanka Trump and her husband Jared Kushner instead of Bannon. Pro-Trump troll Jack Posobiec (who has also recently tried to move away from the “alt-right” movement) pushed the coup narrative as well, suggesting that the “RNC is counting impeachment votes from Congress against Trump,” adding, “They want rid of him.” Milo Yiannopoulos, a right-wing troll who was formerly employed by Breitbart.com, celebrated Bannon’s departure by launching Bannon 2020 merchandise on his online store and saying he looks forward to “having Steve back in the trenches again.” Yiannopoulos also said he wants to see “Bannon the Barbarian crush his enemies.”

Bannon’s departure has other possible impacts for the far-right media universe. According to reports, Bannon might be returning to Breitbart, the Mercer-funded outlet he once claimed was “platform for the ‘alt-right,’” a term its current editors (much like former proud supporters of the movement) are trying to move away from. With Bannon in the White House, Breitbart behaved like any other pro-Trump outlet, showing little editorial independence and supporting Trump’s agenda (including his war on the press). But this support lasted as long as Trump’s agenda aligned with Bannon’s: Breitbart did not shy away from attacking Kushner, who is a White House senior adviser, to defend Bannon. With Bannon out, it seems like Breitbart will hold no punches in a war against a White House it now perceives as controlled by globalists.

The right-wing media landscape is about to shift once more, putting the Bannon-loyalists, nationalist ideologues, and opportunistic trolls in a war against an establishment Republican Party faction they think is being led by Pence and, likely, Rupert Murdoch, chairman and CEO of Fox News and owner of the Wall Street Journal. It remains to be seen whether Trump and his White House will be caught in the middle.