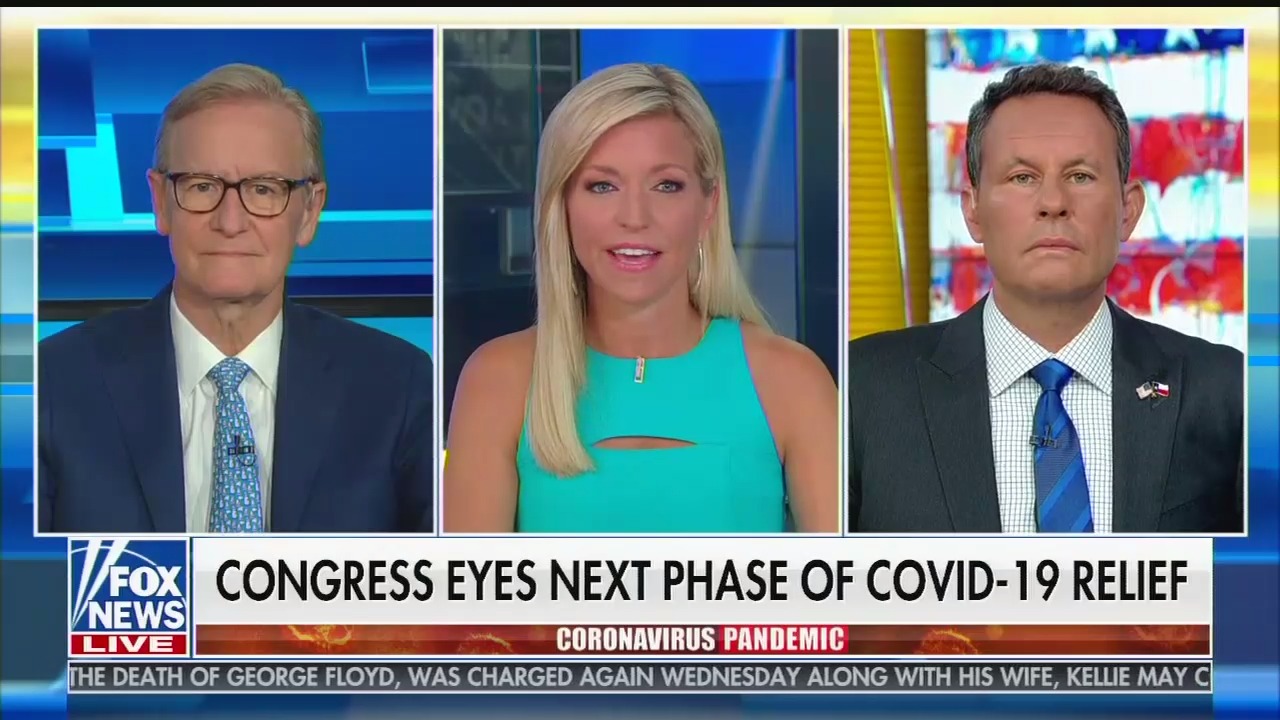 As lawmakers debate extending expanded unemployment benefits amid the coronavirus pandemic, some in conservative media have argued for cuts or the outright elimination of these benefits based on the misguided assumption that they are providing a “disincentive” for people to return to work.

Individuals on unemployment have been receiving an additional $600 per week following the passage of the coronavirus relief package in March. Now, that benefit is set to officially expire on July 31 if Congress fails to pass an extension.

Right-wing media’s opposition to the current benefits primarily rests on the assumption that by providing more money than some individuals earned while employed, expanded unemployment benefits are discouraging workers from returning to their jobs. Despite anecdotal reports, research suggests that on the whole, workers are not refusing jobs they would have otherwise taken had these benefits not existed. Instead, the elimination of these benefits could present a far greater threat to the economy than any supposed disincentive.

A failure to extend current benefits could devastate not just the approximately 30 million unemployed Americans, but also a fragile U.S. economy that has benefited from the spending this supplemental income has enabled. In particular, Black and Latinx individuals — who are more likely to have been laid off as a result of the pandemic — would suffer disproportionately from a reduction or elimination of these benefits.

Still, conservative media figures are cheering potential cuts to these benefits in an effort to force people back to work in the hopes of boosting the economy and President Donald Trump’s reelection chances along with it.