Last night on his Fox News show, Tucker Carlson hosted Bill Ottman, co-founder of a social media network you might have not heard of -- Minds.com. Carlson helped Ottman push the right-wing narrative that tech companies are censoring “free speech,” without noting the racist, anti-Semitic, and misogynistic content found on Ottman’s site. From the February 21 edition of Fox’s Tonight with Tucker Carlson:

Carlson opened the segment declaring that tech companies are “a far bigger threat to your civil liberties than the federal government ever was.” He asked Ottman how Google is “trying to censor” his site, Minds, which purports to be a “community-owned social networking platform that rewards” users for their “activity online with revenue and more views.” In response, Ottman asserted that Google had banned his company from its AdSense advertising platform and blamed its “out-of-control algorithms which basically blanket ban companies based on certain keywords with no real rationality.” When Carlson asked Ottman for reasons the site would have been banned, Ottman deflected, saying, “Probably some keyword that got caught up in their algorithms. But it's actually a symptom of a bigger problem of censorship.” Carlson failed to push back on Ottman’s vague answer and inform his audience about the hateful content found on Minds.com.

Ottman also claimed his company was building its own ad network to “battle” Google’s policies. Google has been under pressure to do more to weed out hateful rhetoric from its platform, with companies growing increasingly reticent to display their advertisements next to “toxic content.”  (It has continued to fall short in its efforts, as evidenced by white supremacist content that still gets monetized on Google platforms.) Yet, both Carlson and Ottman failed to explain how the anti-Semitic posts or content offensive to women found on Minds would entice any brands to advertise on the platform.

Here is a sample of the types of content found at Minds.com: 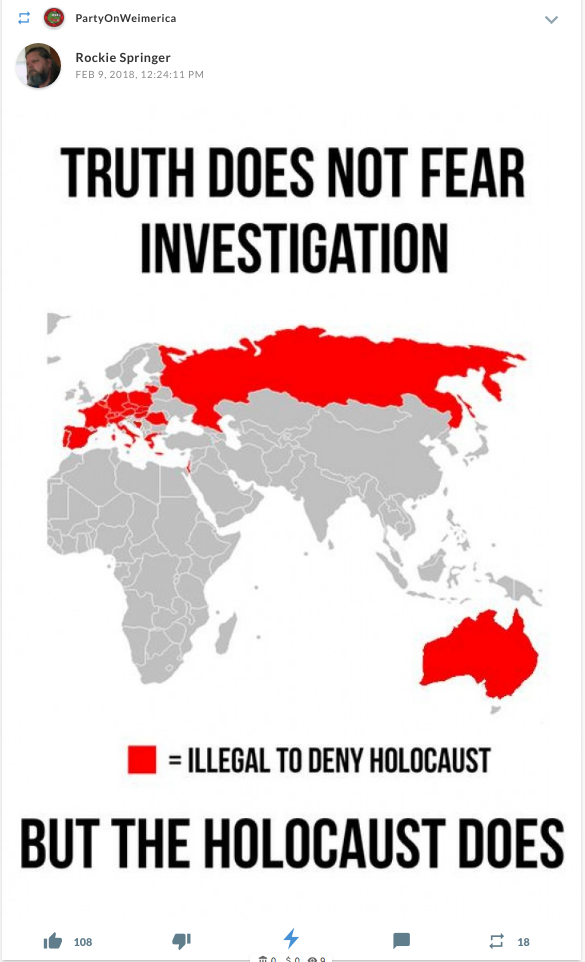 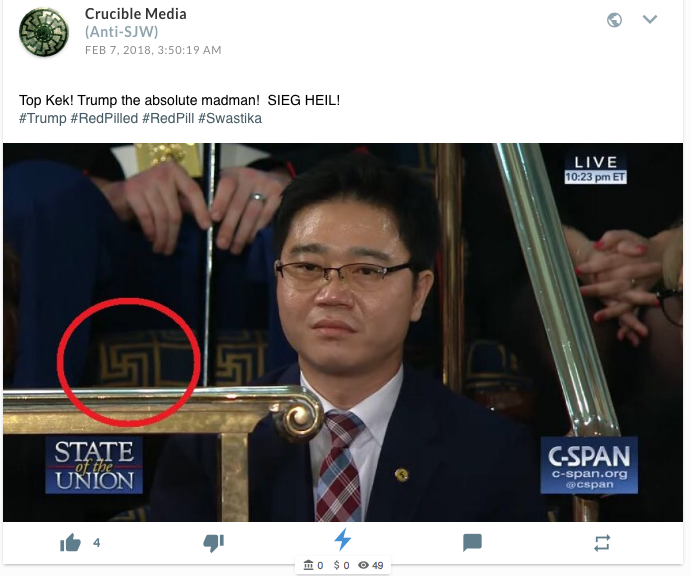 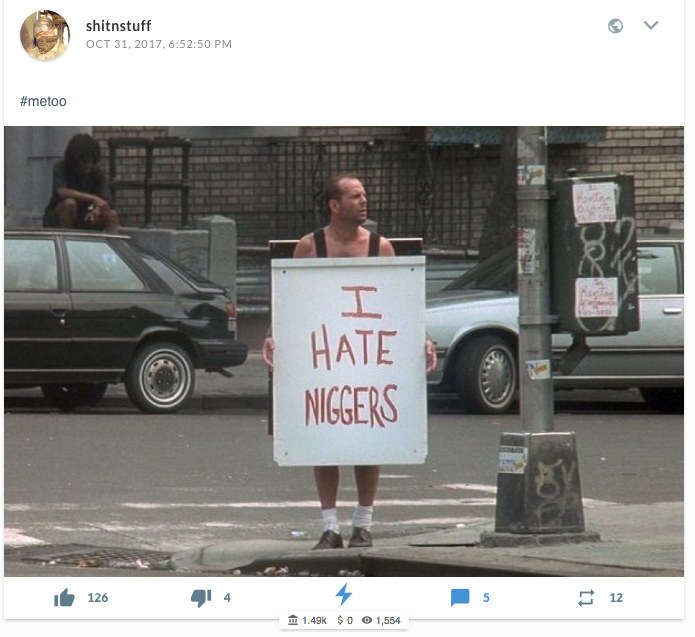 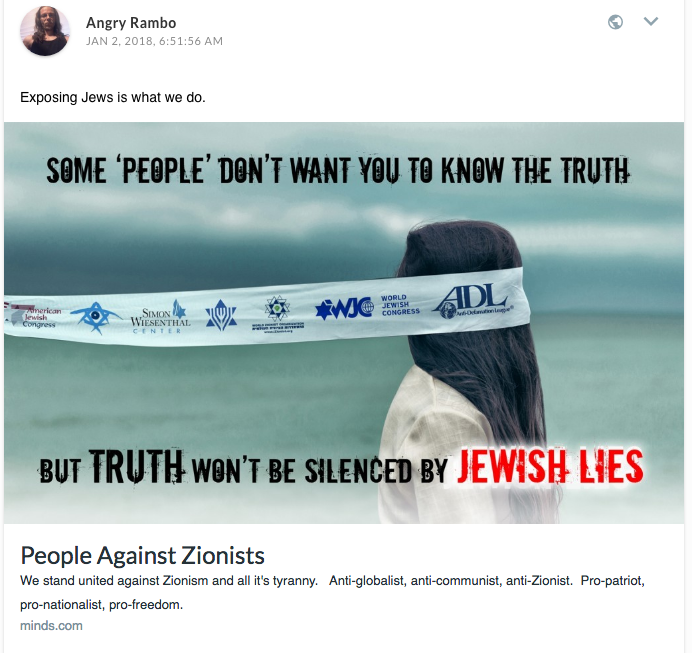 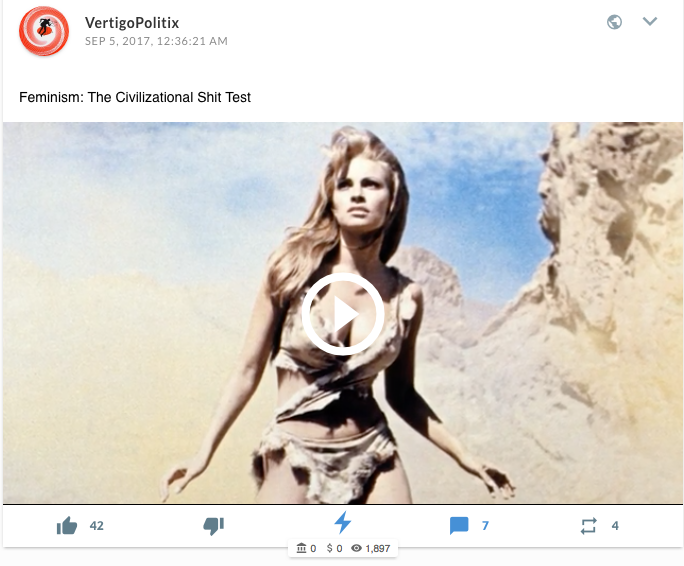 Sharing misogynist videos in support of Men Going Their Own Way (MGTOW):​ 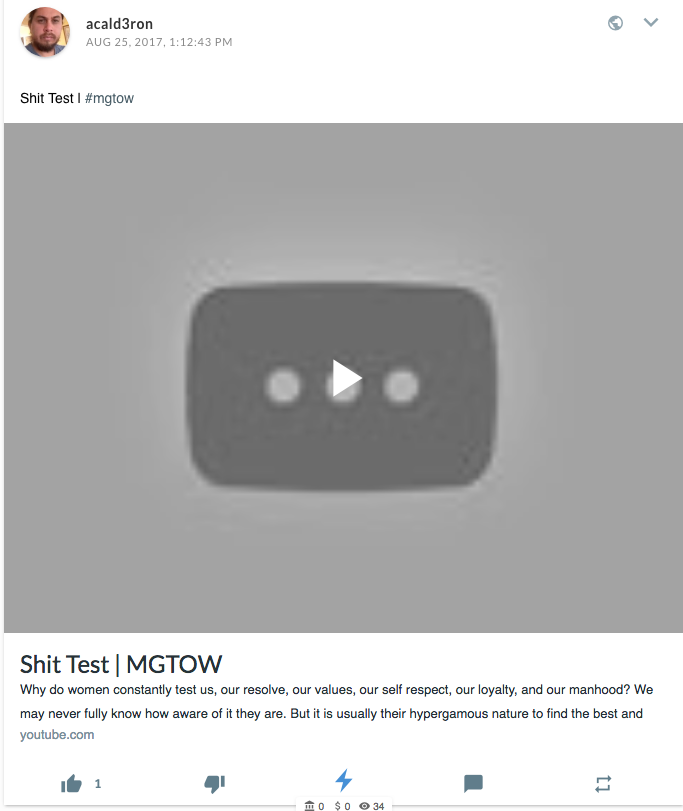