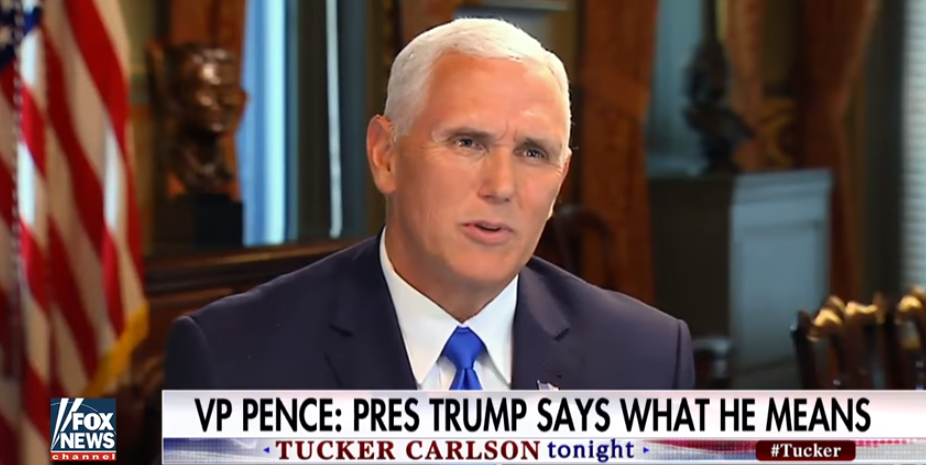 Pence has been reportedly working behind the scenes to ensure the reversal of the Obama administration’s repeal of the transgender ban, but it failed to pass muster in Congress. Carlson skirted the issue, focusing on the GOP’s struggling health care bill during the interview rather than asking Pence about the new policy implementation and its potential impact. Outside of his interview with Pence, Carlson did mention the policy, erroneously stating that the ban was due to prohibitive costs and a negative impact on military readiness, ignoring years of research and policy analysis conducted prior to the Department of Defense’s decision to repeal the ban in 2016.