Following the Trump administration’s implementation of a policy requiring the separation of immigrant children from their parents as they cross the border, some self-described “pro-life” organizations and media figures have failed to denounce this policy. Others, though, have seemingly attempted to distract from the outrage about the policy by making outlandish and inaccurate comparisons to abortion. 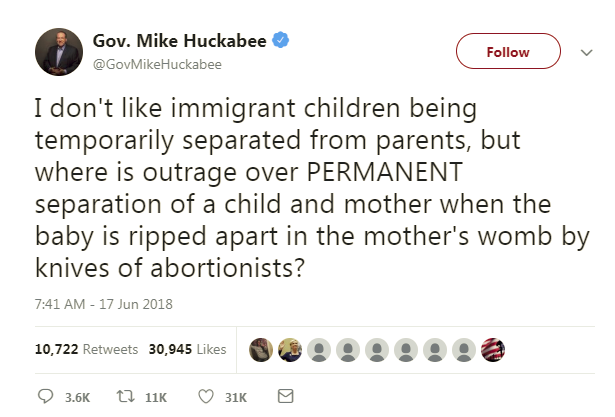 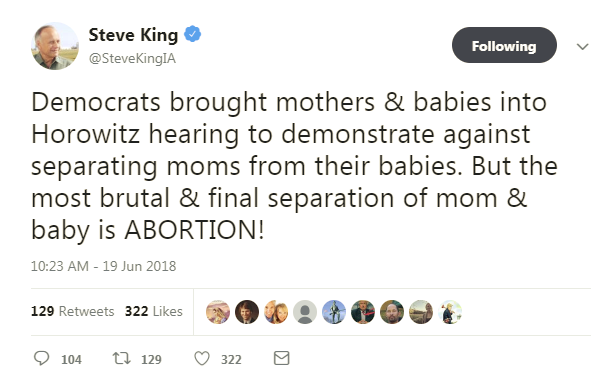 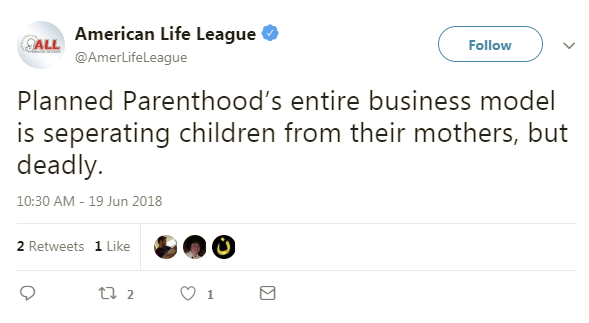 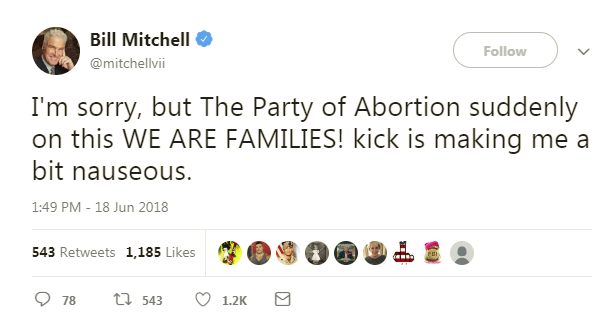 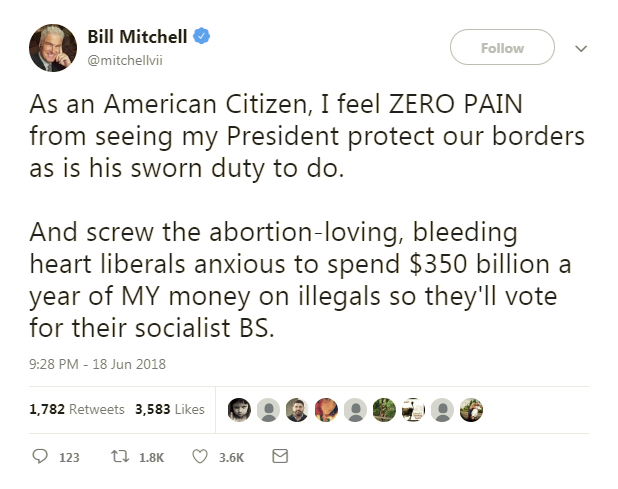 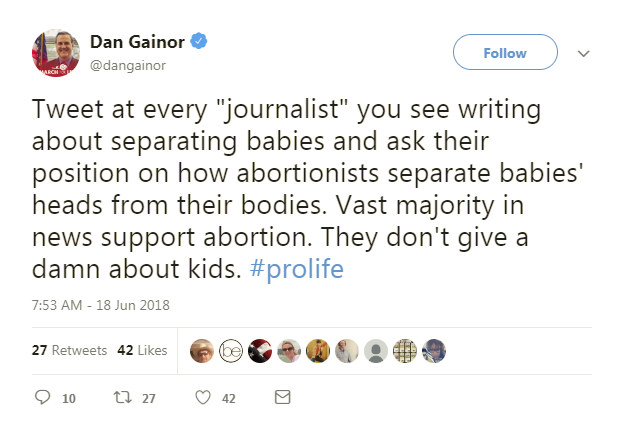 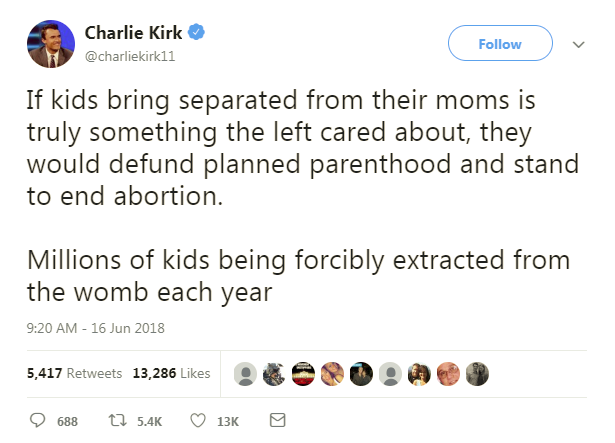