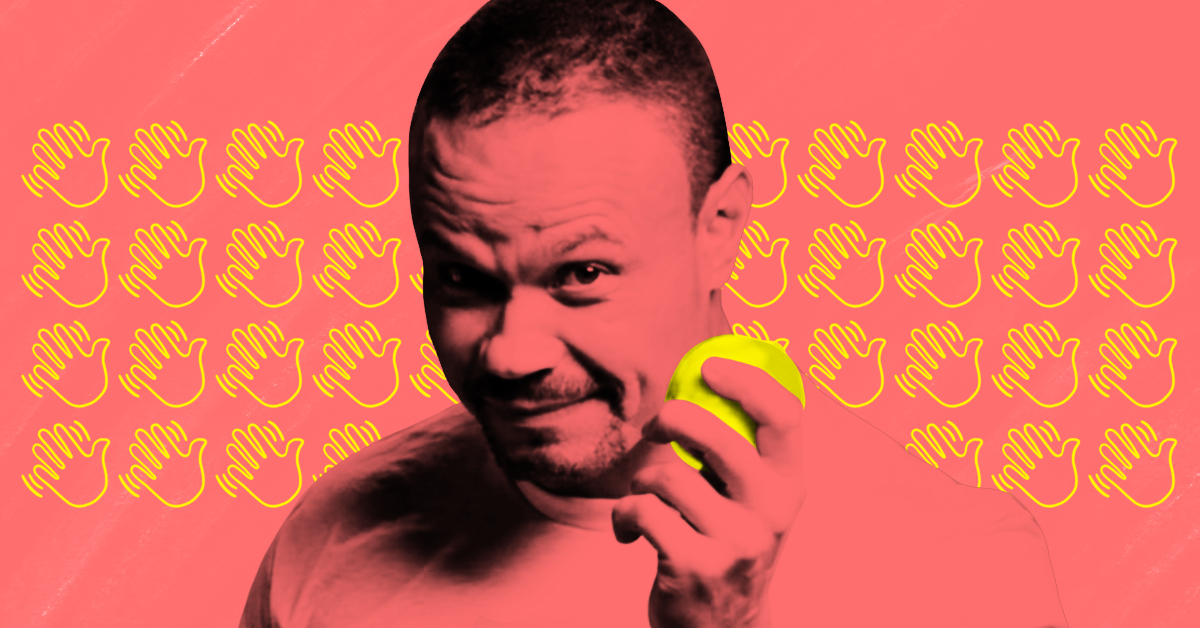 NRATV host Dan Bongino will leave the outlet at the end of the year, according to reporting from The Daily Beast. During his brief run at the National Rifle Association's media outlet -- hosting his own show We Stand and making frequent appearances on other programming -- Bongino found his niche in launching conspiratorial rants about special counsel Robert Mueller’s investigation into President Donald Trump. Other than trying to delegitimize the Russia investigation, Bongino offered little else to the network. His show, which he has hosted for less than a year, typically kicked off with scattered, nonsensical ramblings and went downhill from there.

The Daily Beast reported on December 10 that, according to two sources, NRATV had “dropped” Bongino amid downsizing efforts during a period of financial problems for the NRA. It’s unclear what is next for Bongino, but the Daily Beast article pointed out that several weeks ago he was identified as a “former” NRATV contributor during a Fox News appearance, leading to speculation that he may soon join Fox News or Fox Nation.

Bongino reacted to The Daily Beast’s reporting with a characteristically unhinged meltdown, calling the story “fake news,” claiming that he wasn’t fired but that he quit, and even threatening satirist Vic Berger for poking fun at his dismissal.

The cancellation of We Stand follows other recent changes at NRATV. On November 28, veteran NRATV producer Cameron Gray announced that he and some of his colleagues had been laid off. That announcement came after news surfaced about the NRA’s recent tax filings -- which show a $55 million drop in revenue between 2016 and 2017 -- and about cost-saving measures being taken at NRA headquarters, such as eliminating free coffee for employees.

Bongino, a Secret Service agent during the Obama administration who published a tell-all book after leaving the agency, came to NRATV after thrice failing to win congressional campaigns and sometimes guest hosting Sean Hannity’s radio show.

Bongino’s NRATV show was announced in February 2018 with a promotional video attacking CNN host Don Lemon. In the video, Bongino put unpeeled lemons into a blender and then appeared to drink the juice, leading to widespread ridicule as that’s not how lemonade is made.

The theme of Bongino’s show We Stand quickly became the Trump-Russia investigation. In an August report, Media Matters chronicled at length the bizarre and nonsensical ways Bongino used his show to try to absolve Trump and his administration from any wrongdoing and to call for an end to the investigation. (Bongino also talked about the Trump-Russia investigation during his frequent appearances on Fox News.) One typical example of Bongino’s rants is when he said on NRATV, “Fire Bob Mueller; fire this guy now. This is a disgrace. We investigate crimes -- we don’t investigate people.”

One Russia-related topic that was not discussed on We Stand: During the 2016 presidential campaign, a Russian national with ties to that country’s intelligence service seemingly infiltrated the NRA at its highest levels and sought to use the gun group as a back channel to access Trump’s circle. (A woman arrested in connection with the scheme is set to plead guilty in court on Thursday, possibly revealing more about the NRA-Russia connection.)

There was very little to Bongino’s show beyond his rants about Trump and Russia; it was as vacuous as it was angry and confusing.

During an October NRATV broadcast, Bongino said, “I know I shouldn’t say this,” but “my entire life right now is about owning the libs. That’s it.” As expected, he again drew widespread ridicule.

More recently, Bongino went on an NRATV rant in which he accused “the losers” at Media Matters and Mother Jones of living in “mommy’s basement” while “roasting your crappy s’mores,” saying, “Try to get unlosery. Can you do that for a moment?”

Dan Bongino owning the libs by ranting about what “crappy s'mores” they make pic.twitter.com/dslID0dlBs

The first few minutes of Bongino’s We Stand -- which currently airs on weekday afternoons -- are often especially painful to watch, as Bongino himself often noted during rambling introductions that he makes no plans for what to say on air before the show starts. Things often devolved from there during the 30-minute broadcast.

It was also on NRATV that Bongino debuted a mantra for conservatives facing liberals in the political realm: “We win, you lose, the new rules are in effect,” meaning that conservatives should get to implement their agendas no matter what. (The antidemocratic undertones of the mantra didn’t seem to hamper Bongino’s glee in using the phrase.)

Now, with his NRATV show canceled, Bongino will have to find a new place to “own the libs.”

Update (12/11/18): This post has been updated with the new date of Maria Butina’s plea hearing.