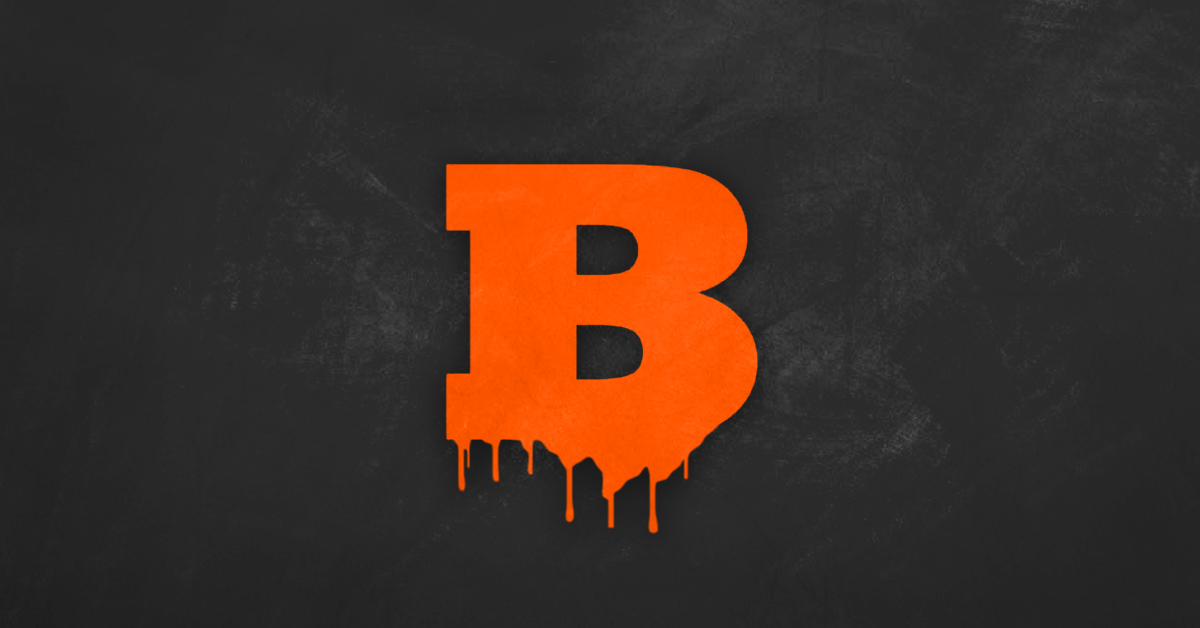 After newly reinstated Breitbart.com chief Stephen Bannon was fired from his role as a senior adviser in the Trump administration on Friday, he returned to the website he aimed to establish as a “platform for the ‘alt-right.’” Rumors have it that Bannon will now seek to expand Breitbart's reach -- a goal that would be complicated by a number of factors, including a massive, ongoing advertiser boycott that makes the Breitbart brand toxic for potential collaborators. In recent months, more than 2,500 advertisers have reportedly bailed on the site.

Almost immediately after Bannon’s departure from the White House and return to Breitbart.com, reports of his rumored plans for a Breitbart.com expansion emerged. In Vanity Fair, media reporter Gabriel Sherman reported that Bannon “has media ambitions to compete with Fox News from the right,” potentially by forging a partnership with right-wing local news giant Sinclair Broadcast Group.

Sinclair is the largest U.S. provider of local TV news, and it often delivers embarrassingly pro-Trump commentary segments without proper disclosure to unwitting audiences across the country. Breitbart functions as the extreme online id of disaffected young white men venting their child-like frustrations by trolling everyone they disagree with (especially when they’re women or people of color). A collaboration between the two would certainly be dangerous. Good thing that probably won't happen.

Politico’s Alex Weprin laid out several issues a Breitbart.com expansion to television would face, including difficulties with attracting the type of cable news audience (read: ages 60+) that would normally tune into Fox News. Another factor that could stop Bannon in his tracks: Breitbart.com has become completely untouchable for hundreds of advertisers.

Since November, activist group Sleeping Giants has been waging a successful social media campaign asking advertisers to disassociate themselves from Breitbart’s extremism. In June, Breitbart.com ads had reportedly shrank by “nearly 90 percent” in just three months. Reports from earlier today revealed that “nearly 2,600 advertisers have pulled advertising from the far-right website.”

Breitbart’s “bleeding ad revenue” is yet another in a list of numerous strategic and financial reasons (not to mention the ideological, and, above all, moral reasons) Sinclair ought to avoid the infamously toxic, hate-filled troll cesspool at all costs.