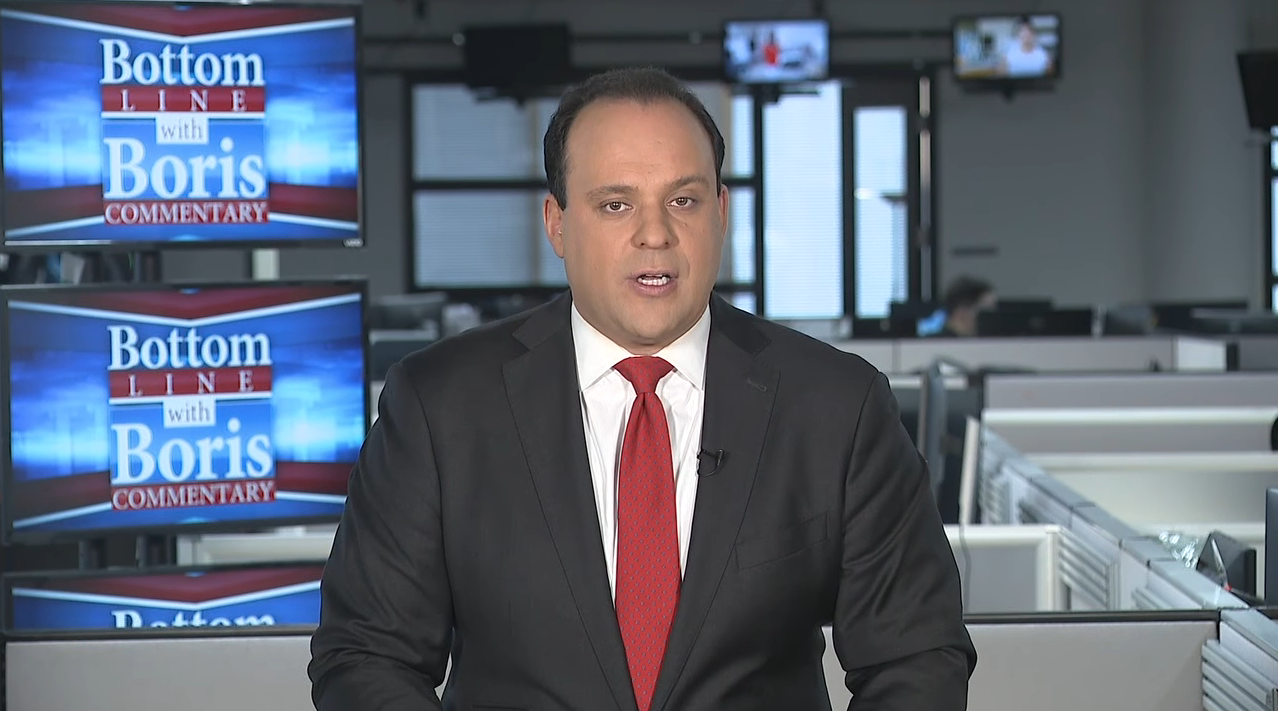 The Trump administration has again unleashed particular cruelty and violence on Central American immigrants, and the pro-Trump local media giant Sinclair Broadcast Group is rushing to defend it.

On November 25, a group of Central American migrants traveling in a caravan approached the U.S.-Mexico border, “prompting federal authorities to launch tear gas in an apparent attempt to get the group to disperse,” The San Diego Union-Tribune reported. According to federal officials, some members of the caravan “threw projectiles at Customs and Border Protection personnel and multiple agents were hit with rocks.” U.S. forces launched pepper balls and tear gas canisters at the crowd, which included children.

On November 26, Sinclair chief political analyst and former Trump aide Boris Epshteyn released a new “must-run” segment for the company that defended the use of tear gas on these families and attempted to stoke fear, saying the group of migrants is “attempting to storm” the border in an “attempted invasion of our country."

BORIS EPSHTEYN (HOST): The migrant crisis on our southern border has greatly escalated. This past weekend, the United States was forced to temporarily close a major point of entry in San Diego, California, in response to hundreds of migrants attempting to storm the U.S.-Mexico border in hopes of claiming asylum. Dozens of migrants attacked U.S. border enforcement by throwing rocks and bottles. Ultimately, American authorities had to use tear gas to stop the attacks.

Some on the left, such as Democrat Congresswoman Maxine Waters, were immediately up in arms about our president and his team standing up for our men and women in uniform and for our national security. The fact of the matter is that this is an attempted invasion of our country. Period. Our border must remain intact and secure. It is not a partisan position to believe that our immigration system is broken and needs to be fixed. However, it unfortunately appears that there are many on the left who believe it is wrong to defend our country and abide by the rule of law. I would bet that many of those same people live behind walls and locked doors but do not want to afford the same benefit to our country as a whole.

Here’s the bottom line: The notion that a caravan of migrants can be allowed to break through our borders is ludicrous and dangerous. The United States of America should not and cannot be intimidated by those willing to use force to get into our country illegally.

This segment will now be forcibly aired, often spliced into local news coverage, on an estimated 100 Sinclair-owned or -operated news stations throughout the country as part of the media giant’s infamous “must-run” lineup. According to the iQ media database, the segment has already aired on stations in at least 24 states.

In his previous Sinclair segments, Epshteyn has defended some of the most violent and racist actions of the Trump administration.

Just to name a couple: Earlier this year, Sinclair stations ran a segment from Epshteyn minimizing the administration’s “zero tolerance” policy of separating families and detaining children at the border. And in August 2017, Epshteyn produced a “must-run” segment backing Trump in his “both sides” treatment of violent neo-Nazism in Charlottesville, VA.