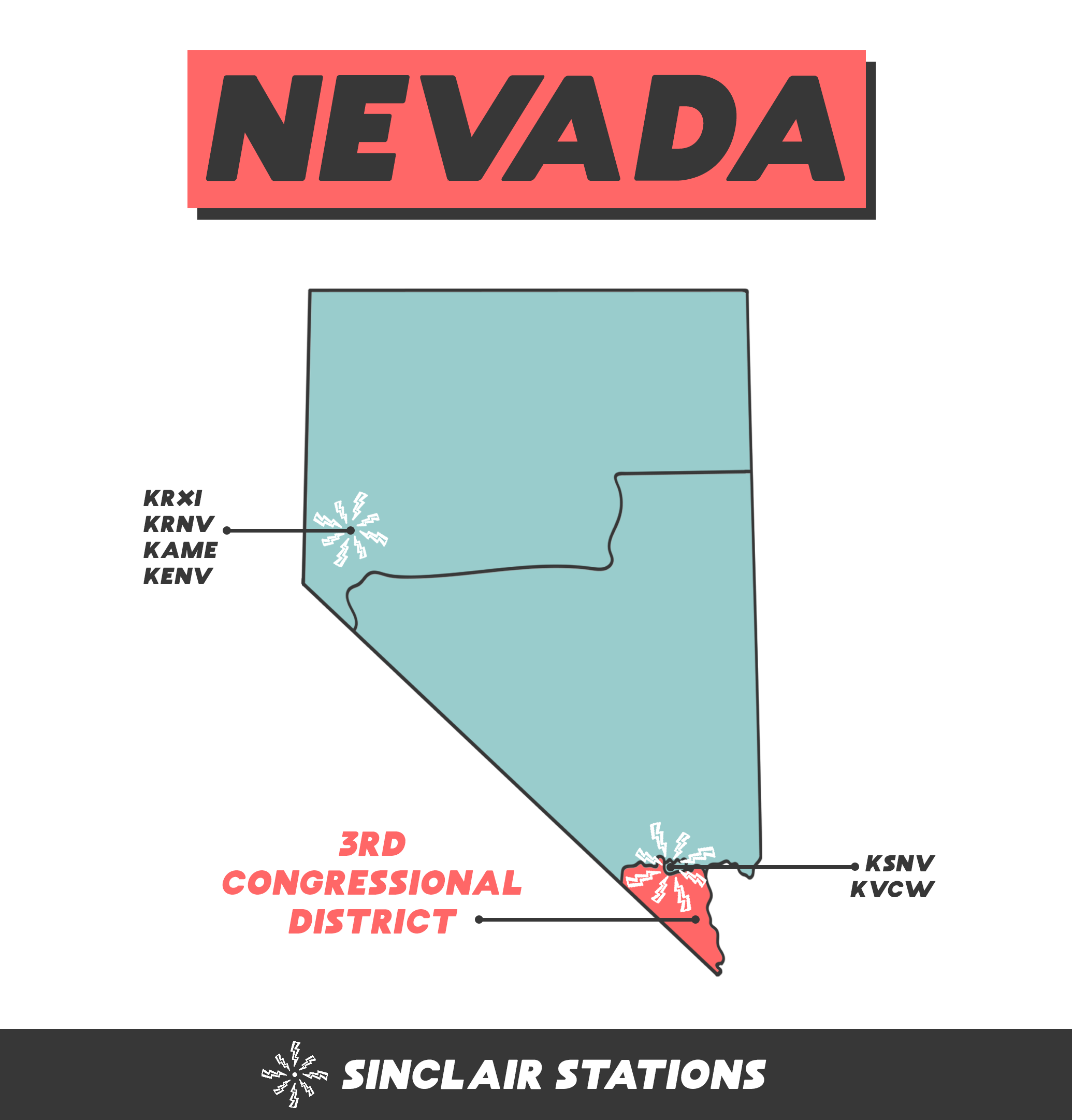 Sinclair’s political action committee gave $1,500 to Heller’s re-election campaign committee in September 2015. Heller serves on the Senate’s Committee on Commerce, Science, and Transportation, including on its subcommittee related to communications and technology -- an important subcommittee for Sinclair.

In January and February press releases, Heller touted Sinclair, among other businesses, for giving “their employees special bonuses and raises” after the passage of the Trump/GOP tax law.

UPDATE: This post has been updated to include the Nevada gubernatorial race.