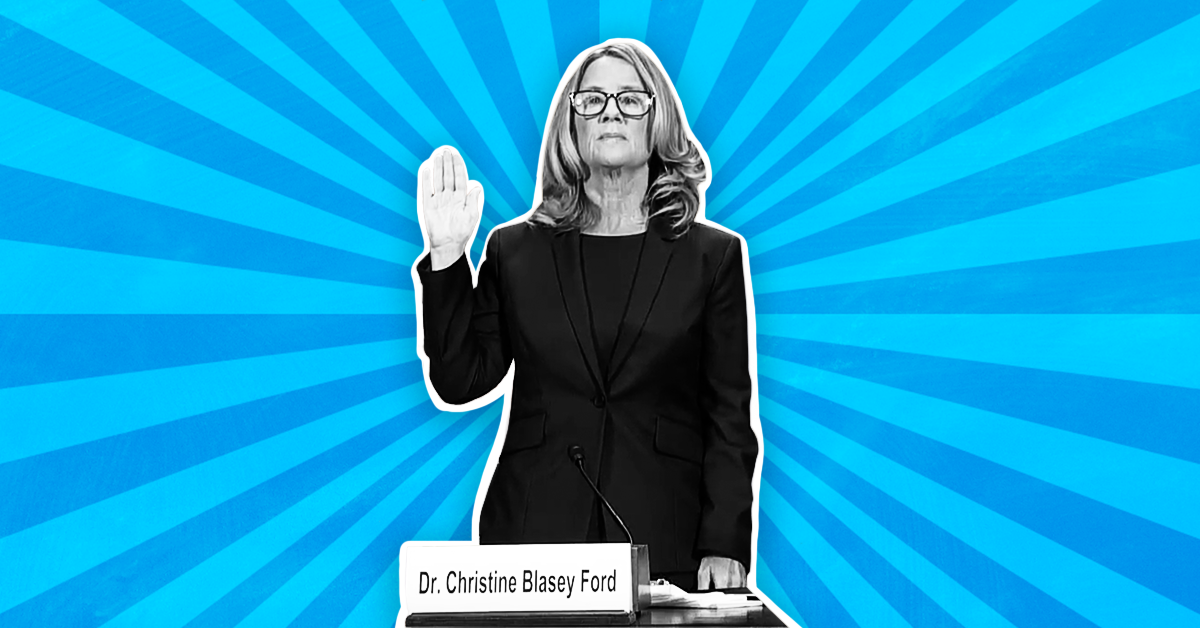 Conservative media defenders of Supreme Court nominee Brett Kavanaugh attempted to make hay over the fact that Christine Blasey Ford, who says Kavanaugh sexually assaulted her when they were in high school, didn’t know who paid for a polygraph exam she took.

Prior to coming forward publicly, Ford underwent a polygraph exam in which she was questioned about her recollection of the assault. The exam concluded that her answers were “not indicative of deception.”

Rachel Mitchell, a prosecutor Republicans on the Senate Judiciary Committee hired to question Ford in their place at today’s hearing, asked Ford who paid for the exam. Ford said she didn’t know.

In an exchange later in the hearing, Ford’s attorneys said that they paid for the exam, “as is routine.”

There is nothing unusual about lawyers paying for their client's polygraph test. It is the same process through which they, rather than the client, would typically select an expert witness for a legal proceeding and then later bill the client -- or not bill the client if the legal work was being done on a pro bono basis, as it is in this instance.

Before the question of who paid for the polygraph was resolved, conservative media started arguing that it proved … something.

A cost of a polygraph can run anywhere from a couple hundred dollars to a couple thousand. Would think someone would remember cutting that check.

Eh the plane thing isn't a big deal.
-Not being able to remember if you gave the Washington Post your therapist notes is
-Not remembering what day your grandmother's funeral was on is
-Not remembering if you paid for a polygraph for yourself is. https://t.co/0hZstevYFn

She doesn't know who paid for her polygraph?

Of course. She is a pawn. She is being used. She is just a means to an end for the Democrats.

Dr. Ford says she “doesn't think” that she paid for the polygraph test.

Dr Ford doesn’t know who paid for her polygraph

A a likely expensive procedure at an offsite location, near an airport, done secretly, without knowing who paid for it

There is something else going on here

How does she not know who paid for the polygraph?

Clue 1 that it’s all orchestrated: Mitchell: Did you pay for the polygraph yourself?
Ford: I don't think so.
Mitchell: Do you know who paid for it?
Ford: Not yet, no.

Conservatives also took issue with Ford saying she wasn’t sure if she took the polygraph exam the day of or the day after her grandmother’s funeral, as if that were a reflection of the truthfulness of her account:

She doesn’t know what day her grandmother’s funeral was on?

Polygraph was taken on the same day as her grandmother's funeral. That's... odd.

According to her testimony, Ford can’t recall the exact day of her grandmother’s funeral last month but remembers 100% that it was #Kavanaugh 36 years ago.