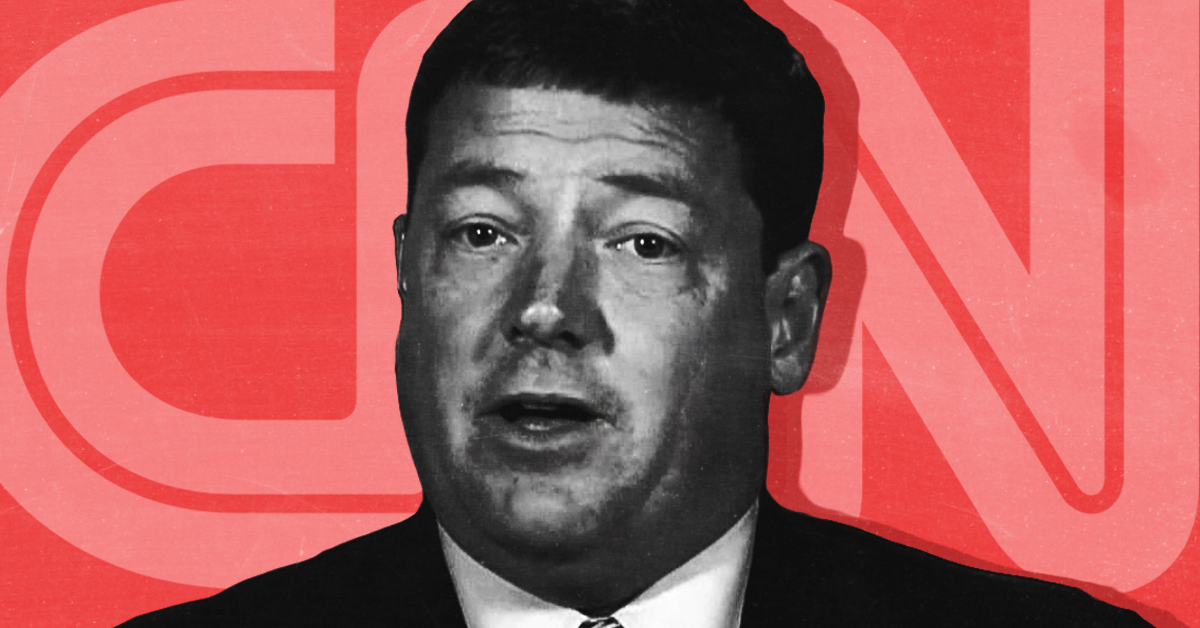 CNN aired a segment featuring political commentator Ed Martin in which he attacked the woman who reported that Republican Senate candidate Roy Moore molested her as a child, saying, “What is this woman? She’s got multiple bankruptcies, it’s reported.”

The Washington Post reported that Leigh Corfman said Moore molested her when she was 14 and he was 32. Three other women told the Post that “Moore pursued them when they were between the ages of 16 and 18 and he was in his early 30s.”

Martin, who endorsed Moore in September, did not respond to a request for comment from Media Matters this week about whether he still supports Moore in light of the Post investigation. But during an appearance on the November 10 edition of CNN Tonight, he made clear that he does. Martin told CNN viewers that the story is a “political hit” and said that he believes Moore in part because the woman has had “multiple bankruptcies.”

ED MARTIN (CNN POLITICAL COMMENTATOR): I believe Roy Moore because why? Because after 40 years and 40 days before the election, you get a political hit? Don, if you’re remotely serious, you have to first say: What is this woman? She’s got multiple bankruptcies, it’s reported. She’s got multiple false accusations, it’s reported. Is any of that being covered? When [Sen. Mitch] McConnell comes out and says with a straight face before any of those facts are got, he says, “Oh boy if it’s true, he has to get out of the race.” That’s called a political hit. And Don, we the people, the American people, we’re sick of both parties, Democrats and Republicans.

LEMON: I’ve got to get Evan [McMullin] in but I have to say, I don’t know, I don't -- it is not CNN’s reporting about any false allegations, we will certainly check into that.

LEMON: But she admitted in The Washington Post article that she has a past and that she was afraid that people would use it against her.

Martin joined CNN in September despite having previously called the network “fake news” and “state-run media.” He joins a stable of at least a dozen other pro-Trump CNN commentators who often provide theatrics instead of informative segments on the cable network.

He previously co-authored a book suggesting that only immigrants from European countries could have American “values” and arguing that accepting immigrants “from Latin America, Africa, Asia, and the Middle East” helps tear “apart our nation’s heritage and social fabric.”

Martin is not the only CNN talking head who has been trying to help get Moore elected. Network contributor Ken Cuccinelli and his Senate Conservatives Fund group endorsed the Alabama Republican in September. A message sent to that group by Media Matters about the endorsement was not returned.