The newest “political correspondent” for the pro-Trump network One America News Network is Chanel Rion, a right-wing editorial cartoonist who has drawn illustrations that have promoted anti-Muslim bigotry; Seth Rich conspiracy theories; the book of a virulent anti-Semite; and a call for “armed citizens” to defend the country against purported coups and assassination attempts by the “violent left.”

RealClearPolitics’ Philip Wegmann noted Rion’s hiring and background on Twitter. Rion recently filed a report for OAN defending President Donald Trump over The New York Times’ reporting on his tax returns; during that segment she was identified as an "OAN political correspondent.”

One America News Network is an openly pro-Trump network that pushes conspiracy theories, including about the murder of Democratic National Committee staffer Seth Rich. The Washington Post reported in a 2017 profile of the network that its owner “Robert Herring Sr., a millionaire who made his money printing circuit boards, has directed his channel to push Trump’s candidacy, scuttle stories about police shootings, encourage antiabortion stories, minimize coverage of Russian aggression, and steer away from the new president’s troubles, according to more than a dozen current and former producers, writers and anchors, as well as internal emails from Herring and his top news executives.” Jack Posobiec, a Pizzagate and Seth Rich conspiracy theorist who has previously advocated for the “alt-right,” also works for the network.

President Donald Trump recently tweeted his appreciation of the network, writing: “Also, congratulations to @OANN on the great job you are doing and the big ratings jump (‘thank you President Trump’)!”

Rion’s biography states that she produced a “‘Mystery by Design’ series for girls” that purportedly “stands apart from the gender-hostile, Hollywood ‘rip and hate’ spirit of radical feminism that has brought so much coldness, pain, failure and disappointment to so many young women whose lives radical feminism has twisted and irreparably ruined with its toxic and confused mental stew of pointless competition, manophobia, hatred, gender-confusion and blame that radical feminism is and has always been about.”

Rion is engaged to former Missouri Republican Senate candidate Courtland Sykes who, as The Washington Post wrote, gained “national attention in January when he posted a transcript on Facebook about his views on the proper role of women, including his fiancee, Chanel Rion. ‘I want to come home to a home-cooked dinner at 6 every night, one that she fixes and one that I expect one day to have daughters learn to fix after they become traditional homemakers and family wives,’ Sykes said.”

During a 2017 interview with conspiracy theory outlet TruNews, Rion said that she started cartooning “when all these sleazy women started coming out attacking Trump saying that they touched him [sic] or did what this or that under flimsy grounds and I thought that the media really dropped the ball on that.”

Rion’s illustrations have pushed anti-Muslim themes and conspiracy theories. She drew a cartoon wondering if entities such as the “deep state,” DNC, or “Clinton crime family” killed Seth Rich and if the Clintons killed author Victor Thorn, a Clinton critic and virulent anti-Semite who wrote the book The Holo­caust Hoax Exposed: Debunk­ing the 20th Century's Biggest Lie. She also produced an illustration that said we need “armed citizens to defend America from [the] violent left” because the left is supposedly plotting an “assassination coup to kill [the] right,” and the Democrats are plotting “to inspire killers.”

Here are examples of her cartoons, which were posted on her website. 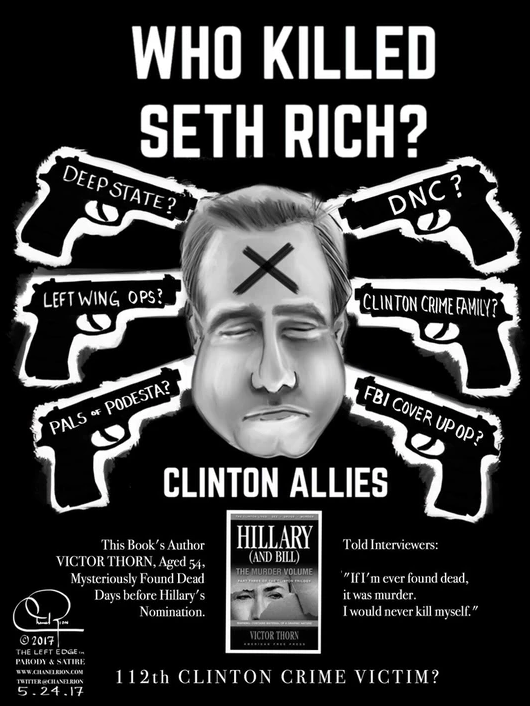 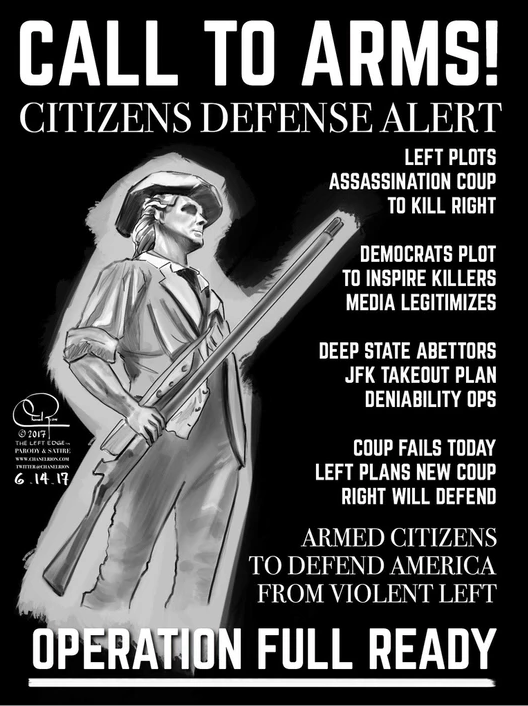 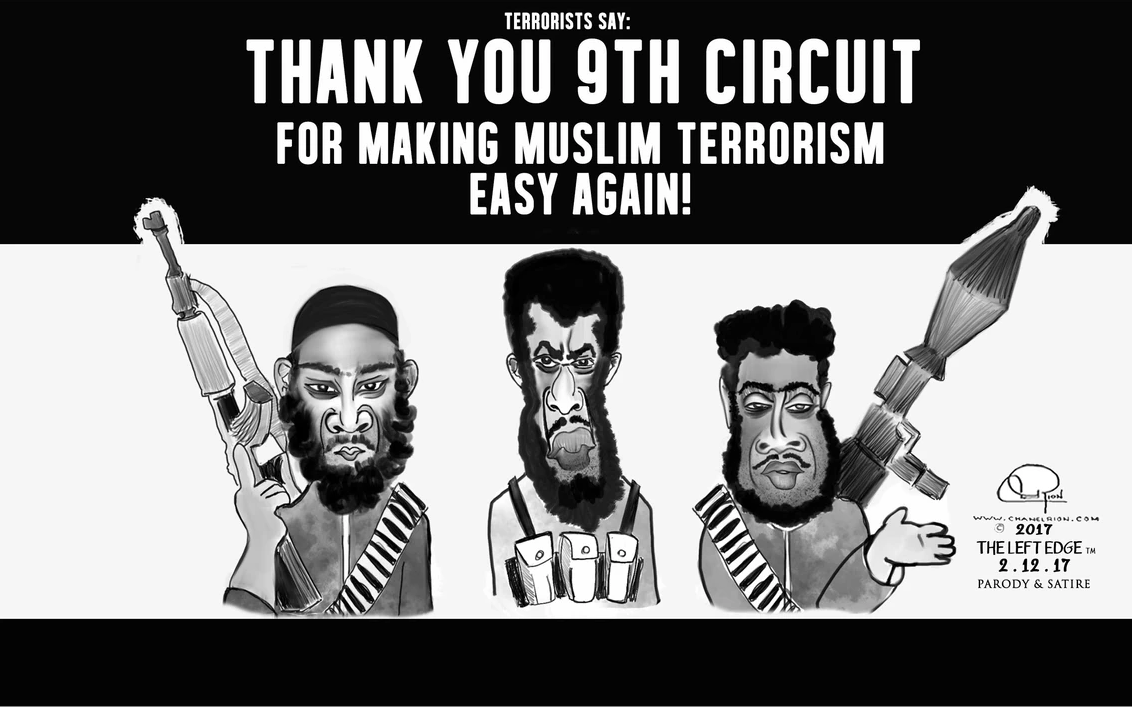 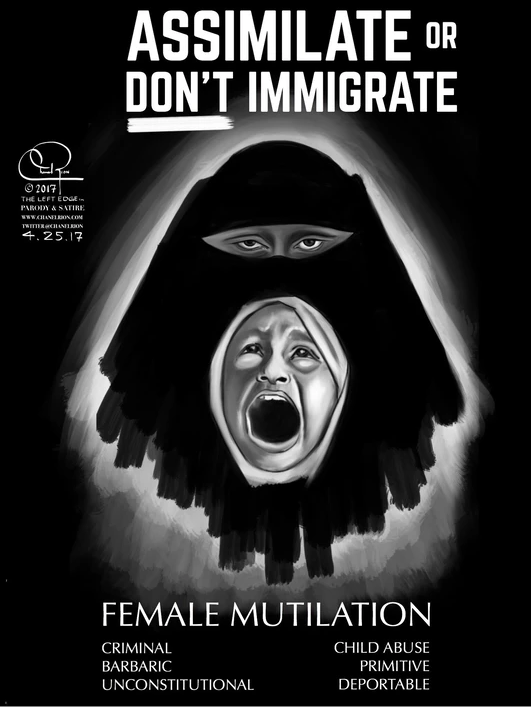 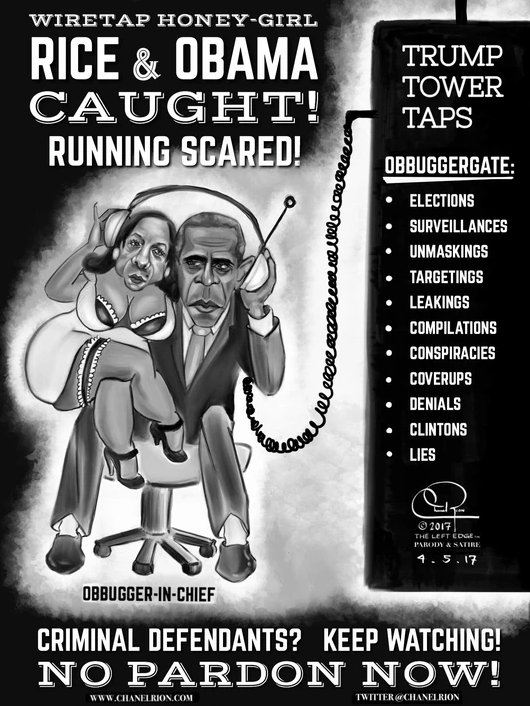 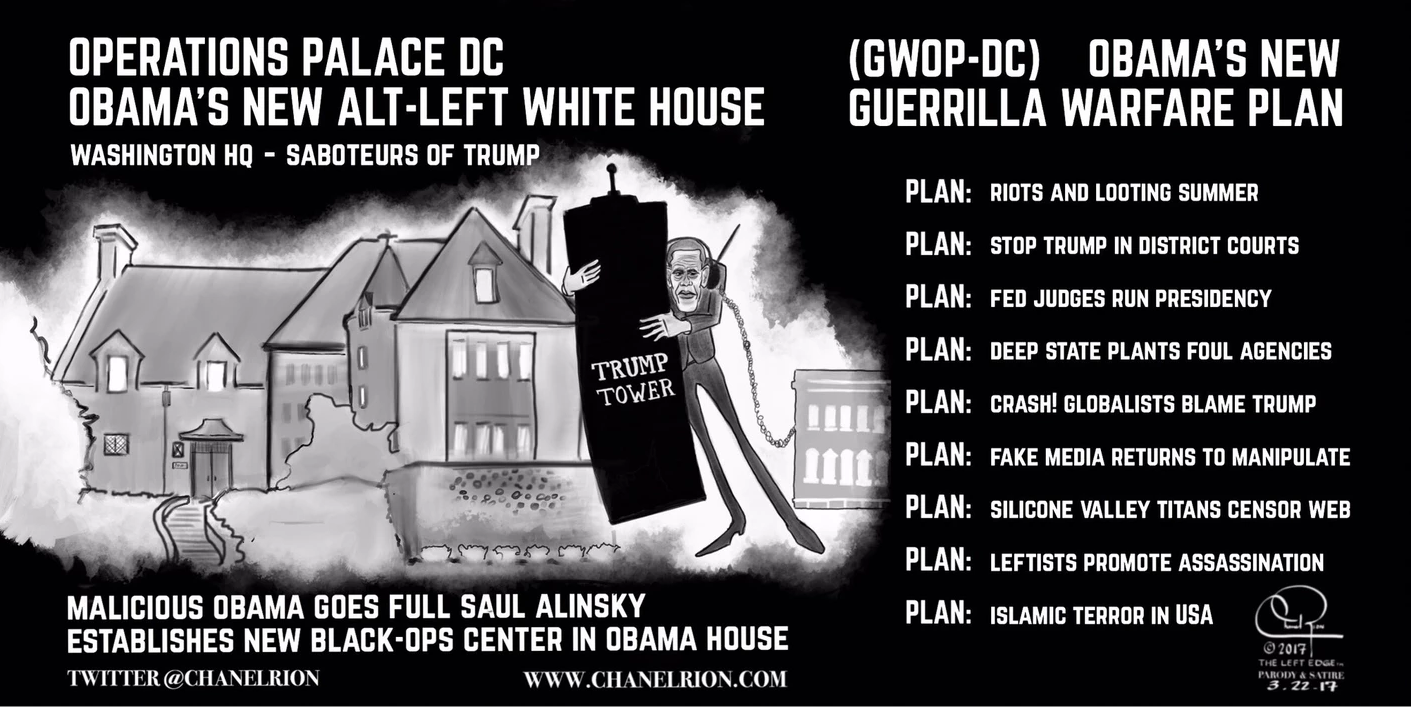 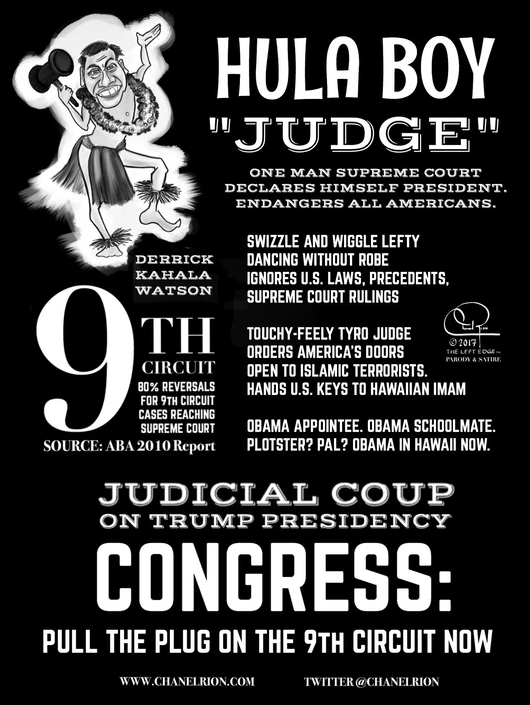 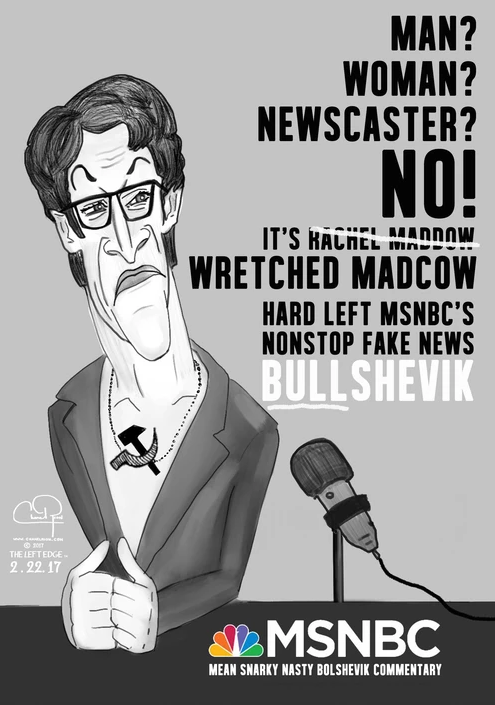 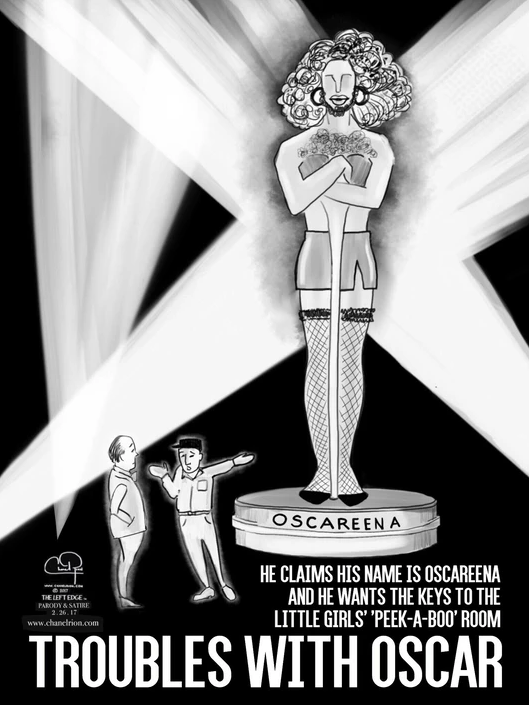 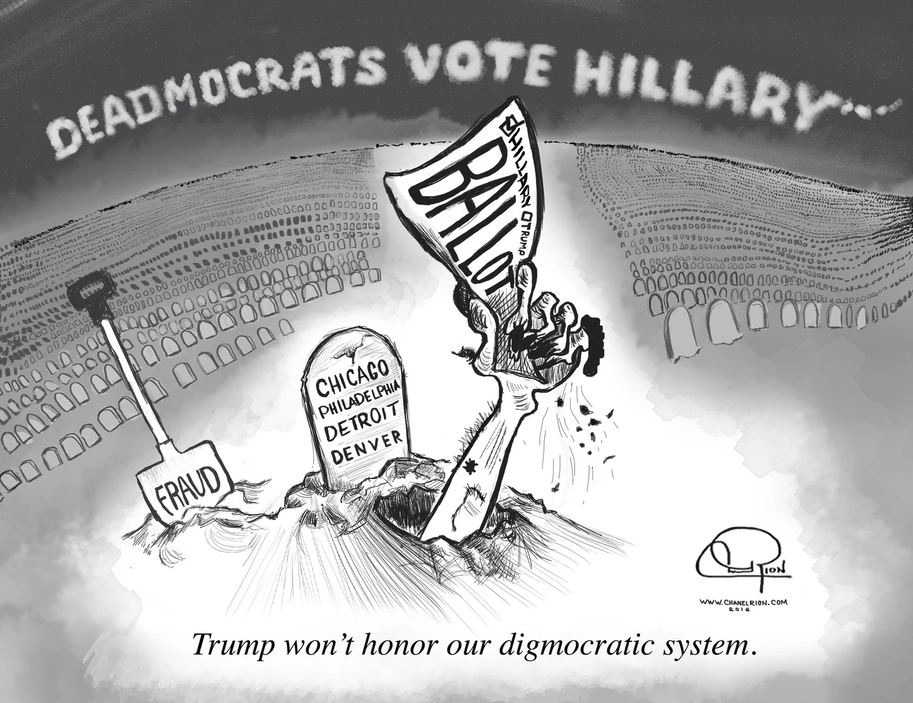 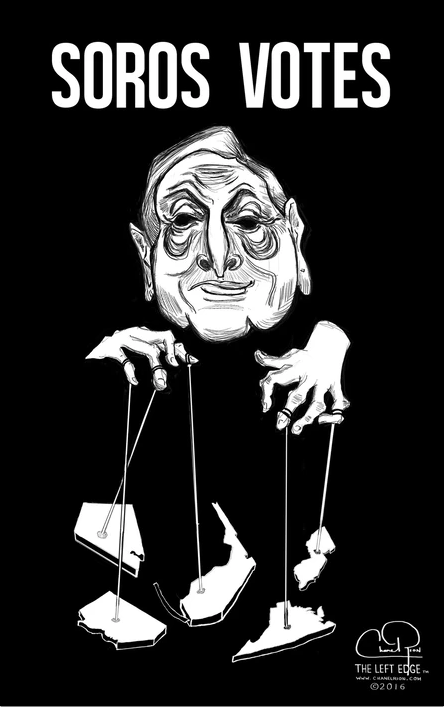