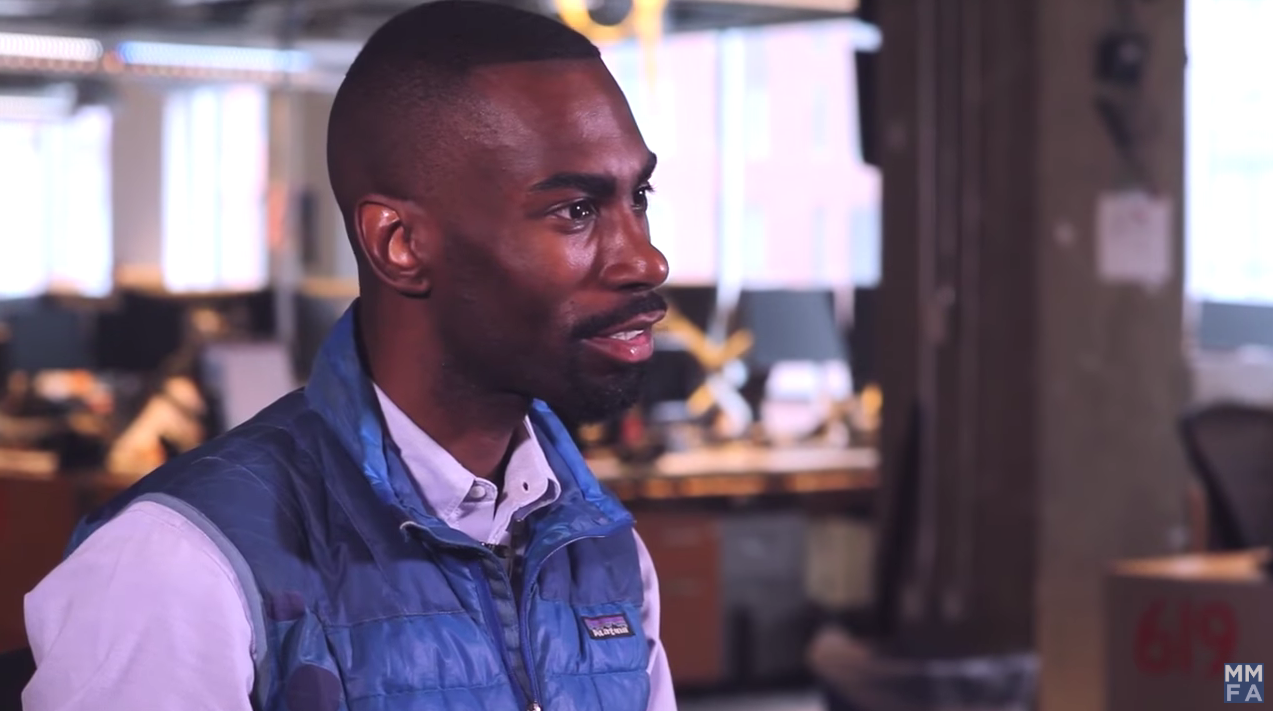 During a conversation with Media Matters, activist and author DeRay Mckesson touched upon the ways that local and national media coverage of police violence have improved in recent years, explaining that because of these changes, “now people generally have [the] language” to talk about these issues.

Mckesson also addressed the role Fox News has played in pushing the false narrative that police violence against Black people is justifiable and the baseless claim that Black communities are violent, suggesting that progressives need to challenge these narratives and “attack the underlying idea” behind these falsehoods. His new book, On The Other Side of Freedom, provides data to combat myths that help perpetuate police violence against Black communities, tackles issues of identity, explores the role of social media, and suggests using hope to fuel the fight towards racial justice. Watch our conversation with Mckesson: