The right-wing Fox News host appeared as a “special guest” at a November 5 rally with President Donald Trump in Missouri. He used that night’s program to boost Republicans and afterward campaigned on-stage with the president -- despite his previous pledge that he wouldn’t do so.

The advertisements include messages about Hannity supporting and endorsing candidates, hosting them, and appearing at their events.

In another instance, which is not included in this count, Republican congressional candidate Janice Arnold-Jones of New Mexico paid for an ad that targeted Hannity’s home base of New York and asked the Fox host for “a shout out!” 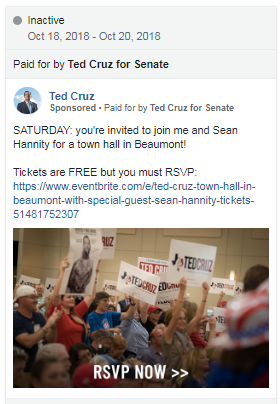 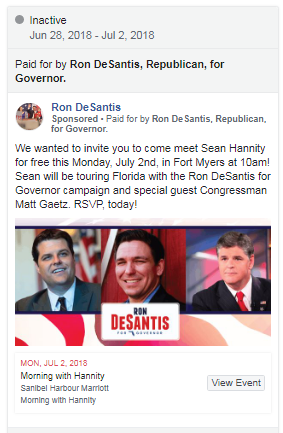 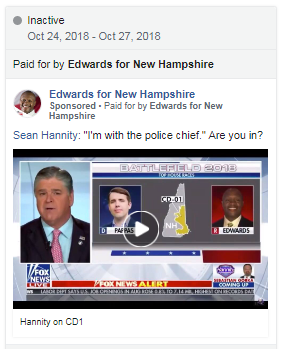 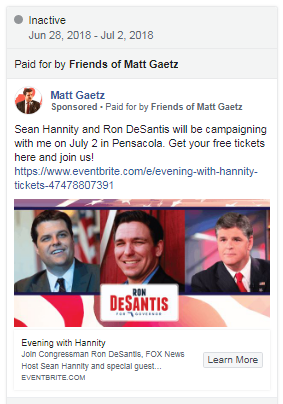 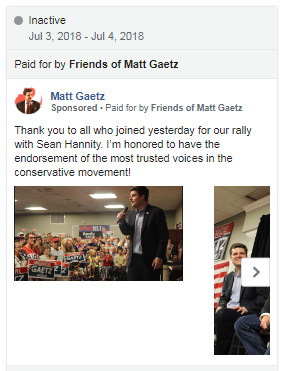 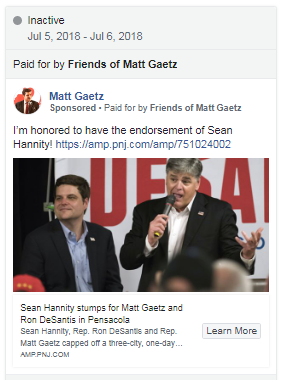 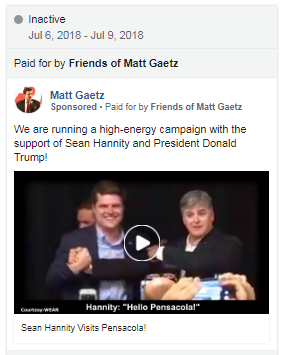 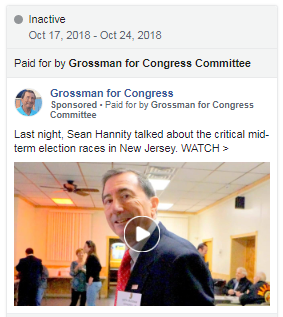 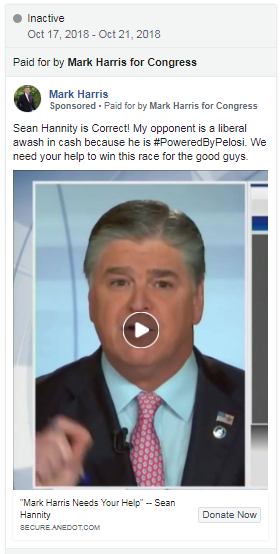 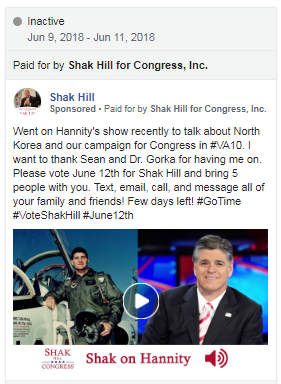 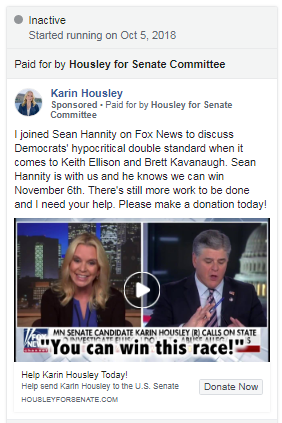 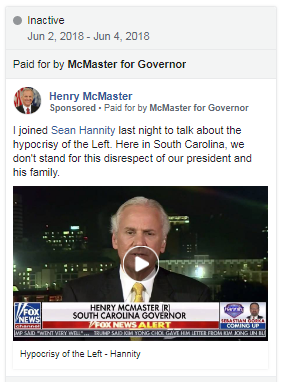 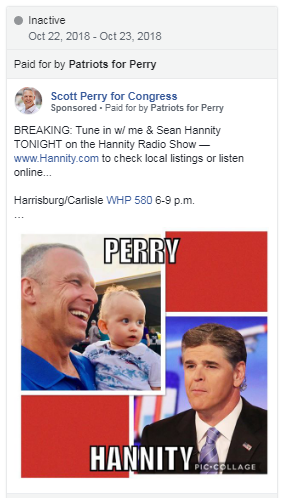 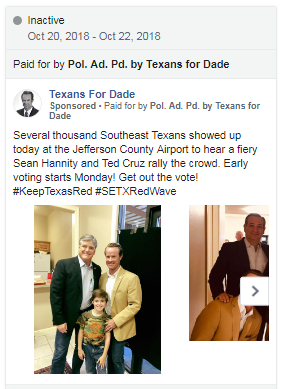 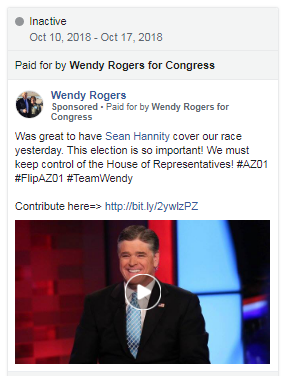 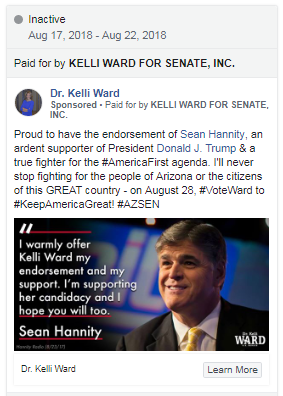