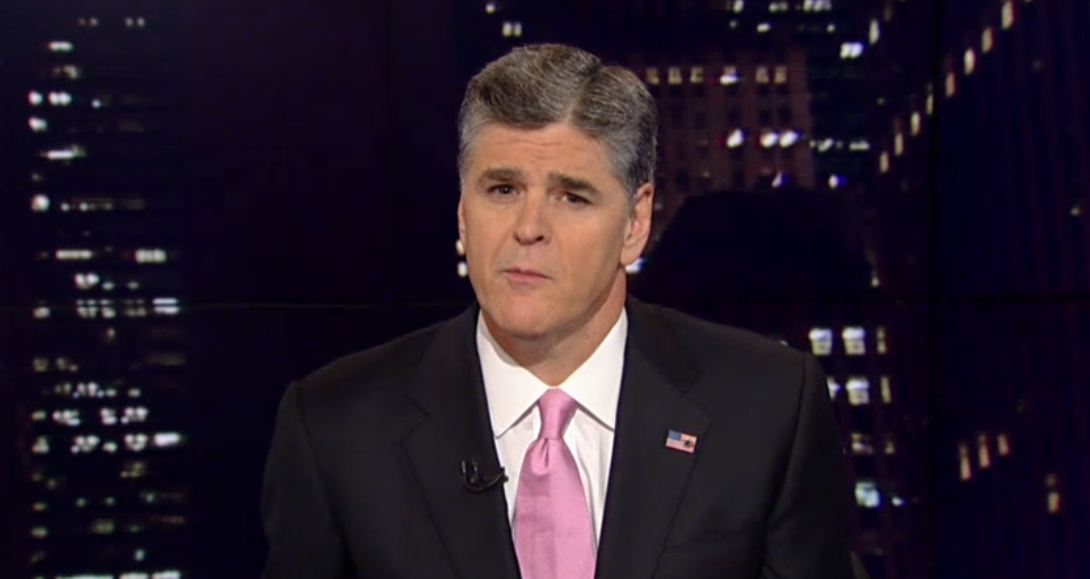 Radio and Fox News host Sean Hannity has highlighted his gun ownership to push membership in the U.S. Concealed Carry Association. But a former NYPD lieutenant says he didn’t meet the qualifications for his New York City concealed carry permit and that he got it thanks to a “culture of corruption” in the New York Police Department’s License Division.

According to a January 23 New York Daily News article, an ex-NYPD lieutenant spoke about what the paper described as “culture of corruption within the unit responsible for processing city gun permits” in the department and “favors for powerful people ordered by his supervisor.” One of those alleged favors was approval of a gun license for Hannity, who did not meet license qualifications, said the former lieutenant who is facing sentencing for his role in the gun permit bribery scheme.

A spokesperson for Hannity told the paper he has had a gun permit for the majority of the more than 20 years he’s been at Fox News, “has followed every legal and proper procedure,” and does not have a relationship with anyone in the NYPD licensing department.

Hannity has repeatedly used his radio show to shill for the U.S. Concealed Carry Association (USCCA), “the largest organization that’s dedicated to protecting those of us that are responsible gun owners before, during, and, God forbid, after any self-defense incident,” as he described it. He has advertised a USCCA giveaway offering “10 chances to win whatever your dream gun happens to be” and promoted membership following mass shootings. He said the association has a “family defense guide,” and if you read it you will “learn … how to survive a mass shooting” and “how to detect your attackers before they see you.”

Hannity is also a longtime opponent of efforts to strengthen gun laws. The radio and TV host has insisted it’s a “misconception” that guns are dangerous and claimed, “They're only dangerous in the hands of a criminal.” Following the 1999 Columbine school shooting, Hannity pushed a common National Rifle Association talking point that instead of having stronger gun laws, the laws on the books should be better enforced, saying, “What good is the laws we have if we don't even enforce them?”

During the April 11, 2013, edition of his Fox News Show, Hannity called the effort to strengthen gun laws after the Sandy Hook shooting in Newtown, CT, “naked exploitation of dead children and grieving families”:

SEAN HANNITY (HOST): If you look at Aurora, and you look at Newtown, there is nothing that’s been proposed here, not a single thing, that would have prevented the tragedy. Now I have a solution: I would put retired military, retired police in every school in the country, just like we protect presidents, politicians, Hollywood liberals, sports stars, and our money. Why not do that?

HANNITY: Listen, I got to tell you: It’s more than that. It’s naked exploitation of dead children and grieving families. It’s play acting, it’s feel good-ism, and I got to tell you something, the whole thing is grotesque, because not one of these -- not one of their proposals would have prevented what happened.

Hannity has also repeated common pro-gun talking points by insisting that mass shootings are “not a gun issue,” that “guns are not the problem, but they can be part of the solution,” and that it’s “shameful” to talk about gun safety after a mass shooting.

In perhaps his most unhinged act as both gun owner and gun shill, Hannity allegedly pointed a gun at Fox News contributor Juan Williams during an off-air incident at Fox News’ studios.

Update (1/28/19): Approximately an hour after this story was published, Hannity read a new ad for USCCA during the first hour of his radio program. He said that “terror attacks can happen to anybody, any place, any time.” But instead of feeling “helpless in stopping them,” listeners can get a “complete mass shooting survival guide” from USCCA for free.