In North Carolina’s 9th Congressional District, Republican Mark Harris seemingly defeated Democrat Dan McCready by less than 1,000 votes. However, the state has delayed certifying the results pending an investigation of serious “claims of irregularities and fraudulent activities,” including “illegally cast or destroyed” ballots. Despite harping on baseless “voter fraud” myths for years, Fox News has virtually ignored this apparent case of actual election fraud. Since the state election board announced its review on Friday, the network has chosen to cover other news such as: 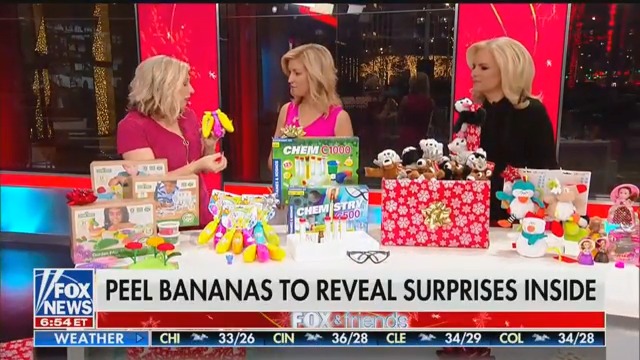 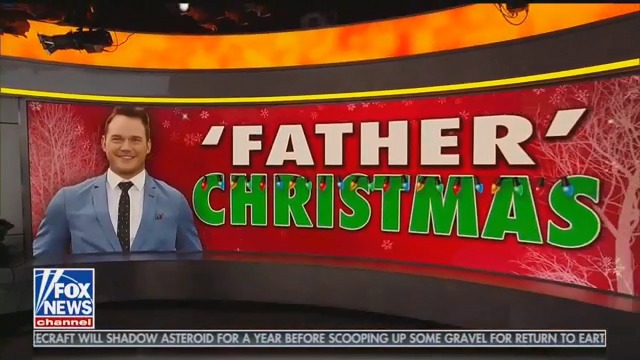 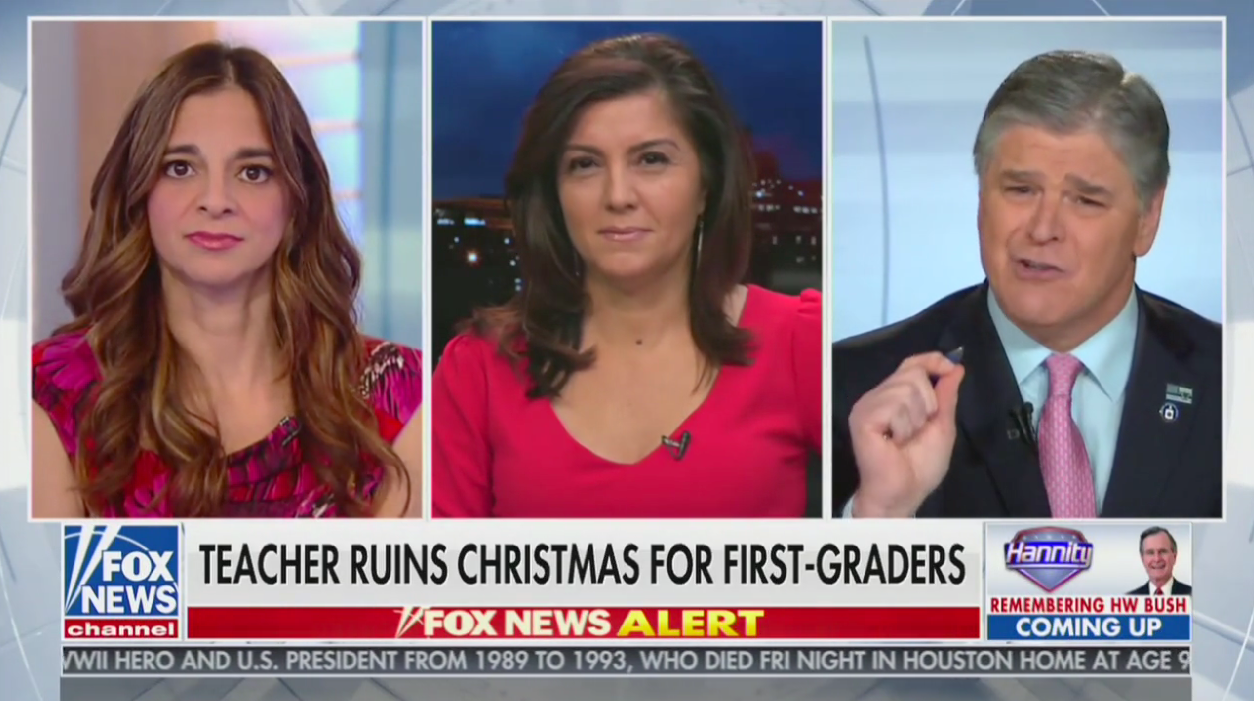 A Cleveland radio station is no longer playing “Baby, It’s Cold Outside”

HuffPost is taking on Rudolph the Red-Nosed Reindeer 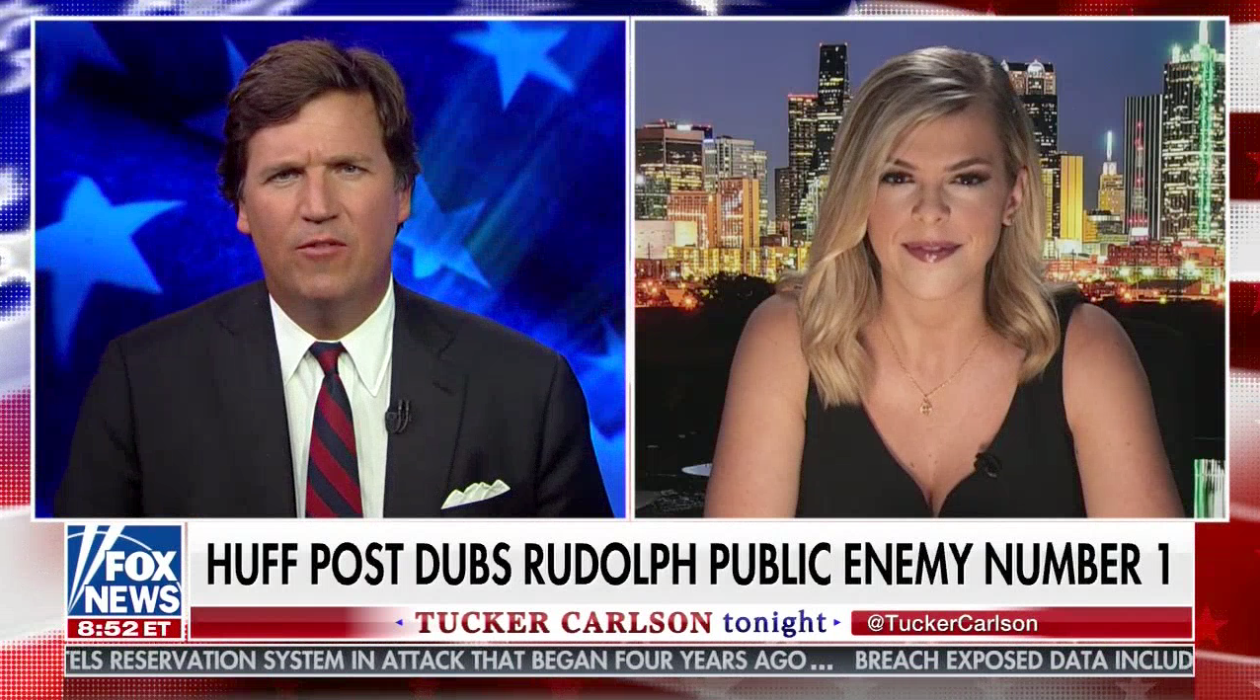 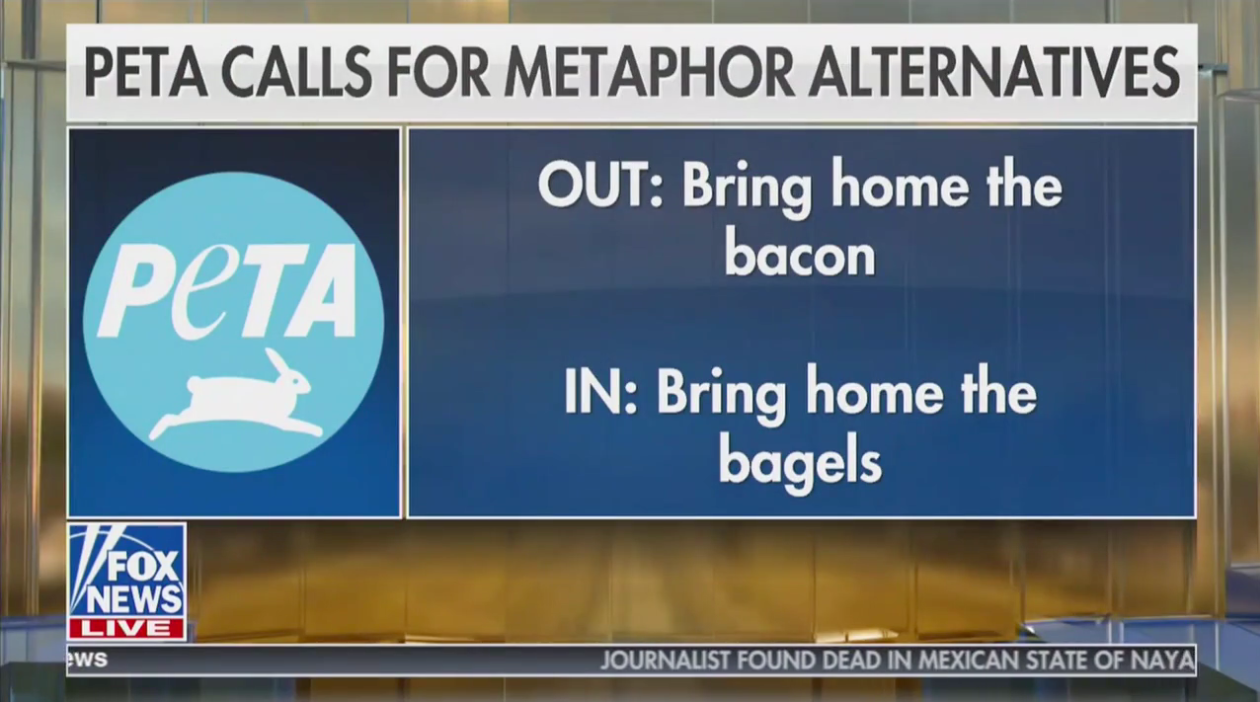 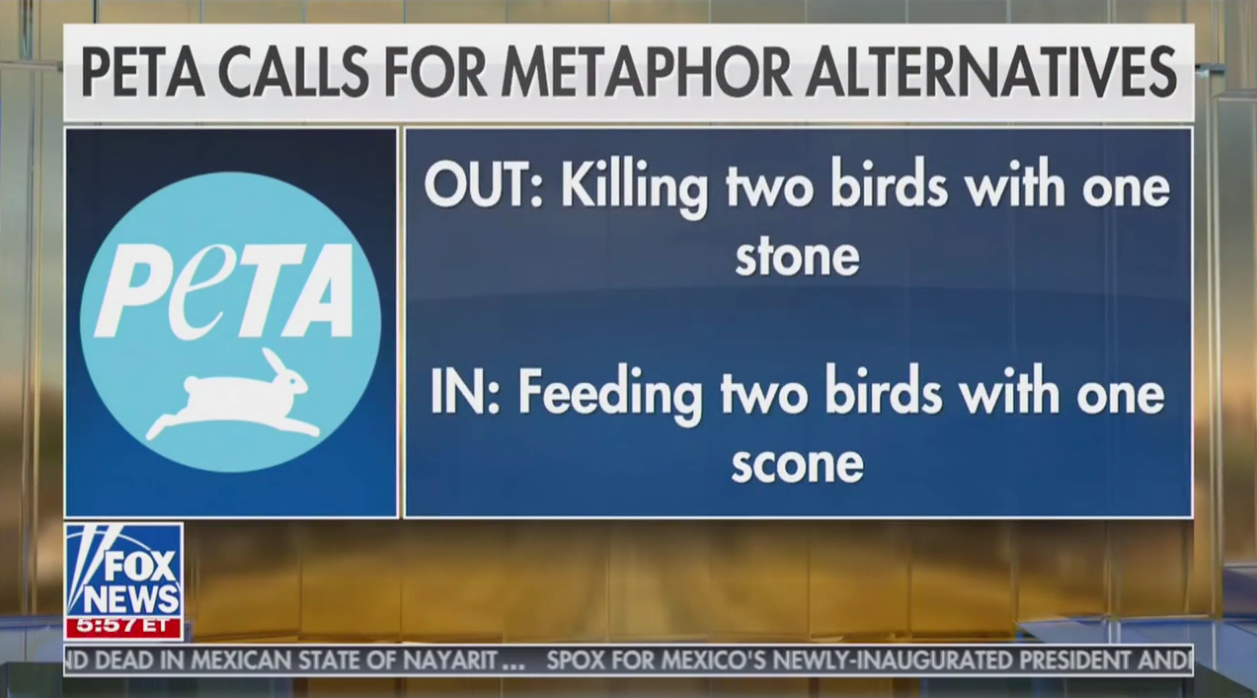 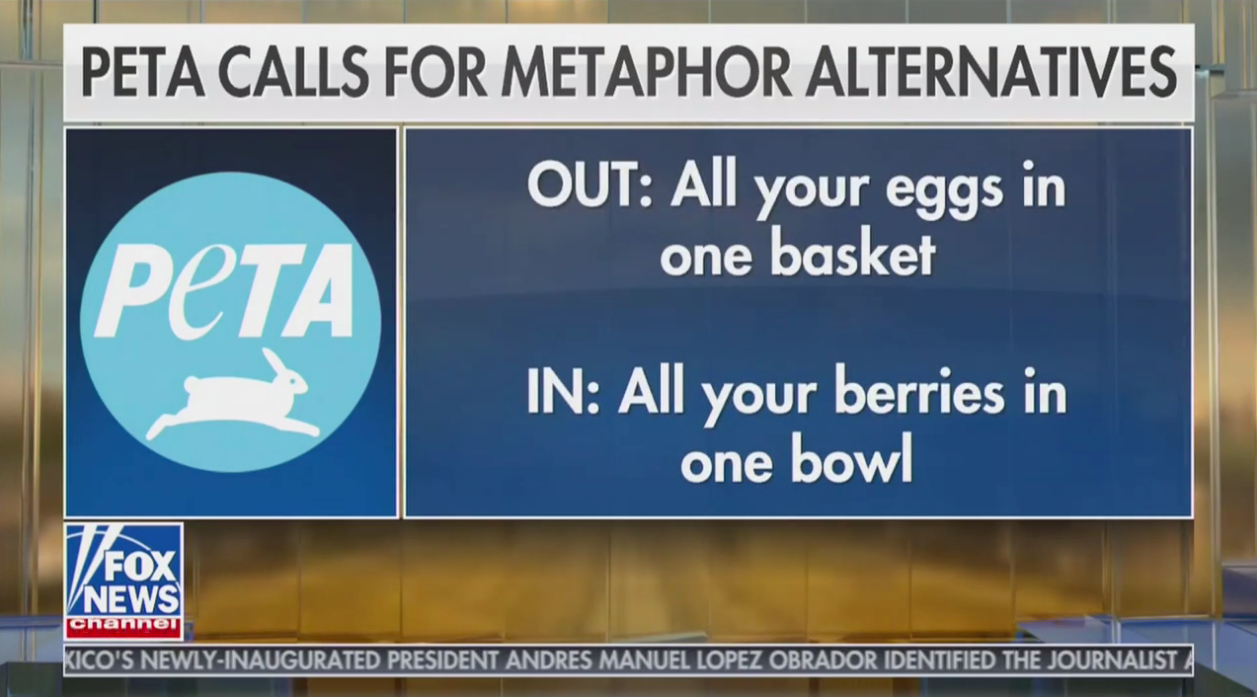 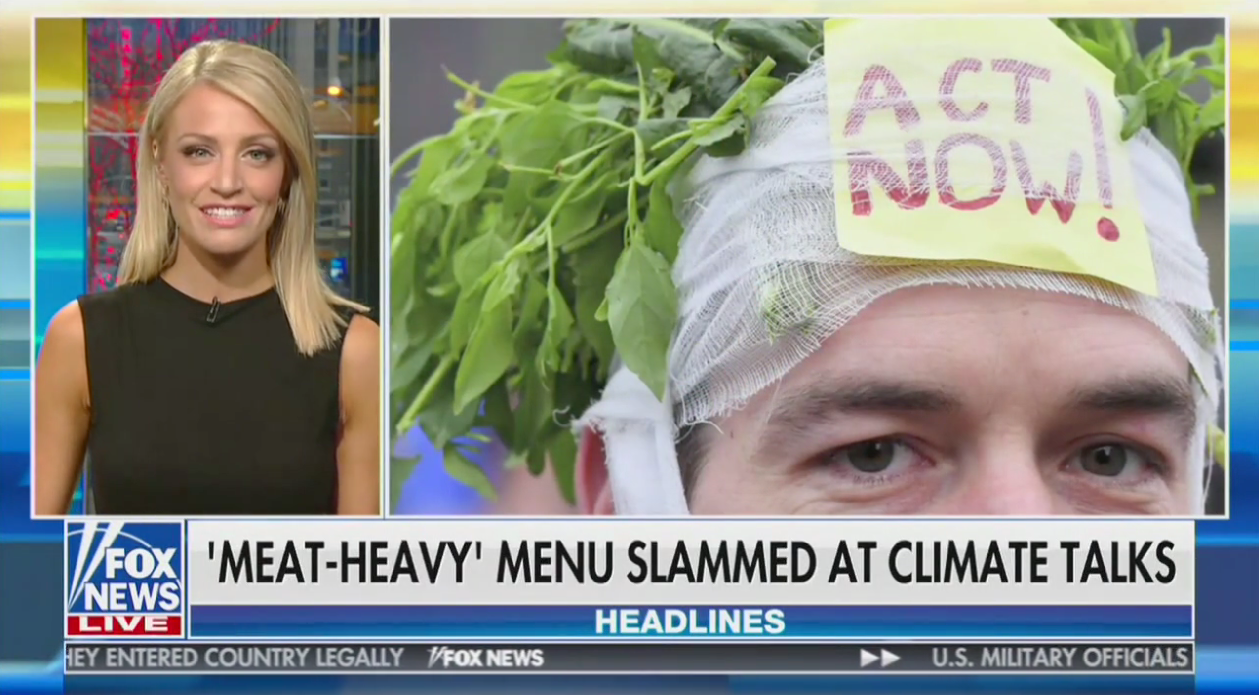 Rock band Hootie and the Blowfish is going on tour again 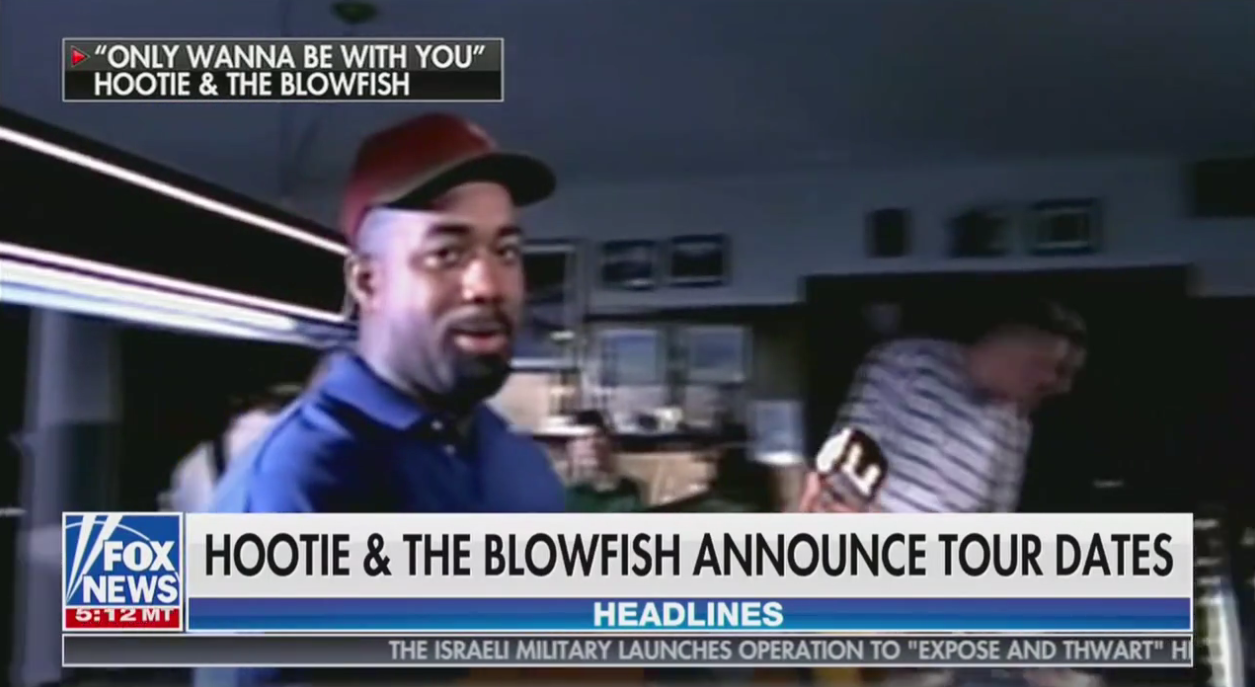 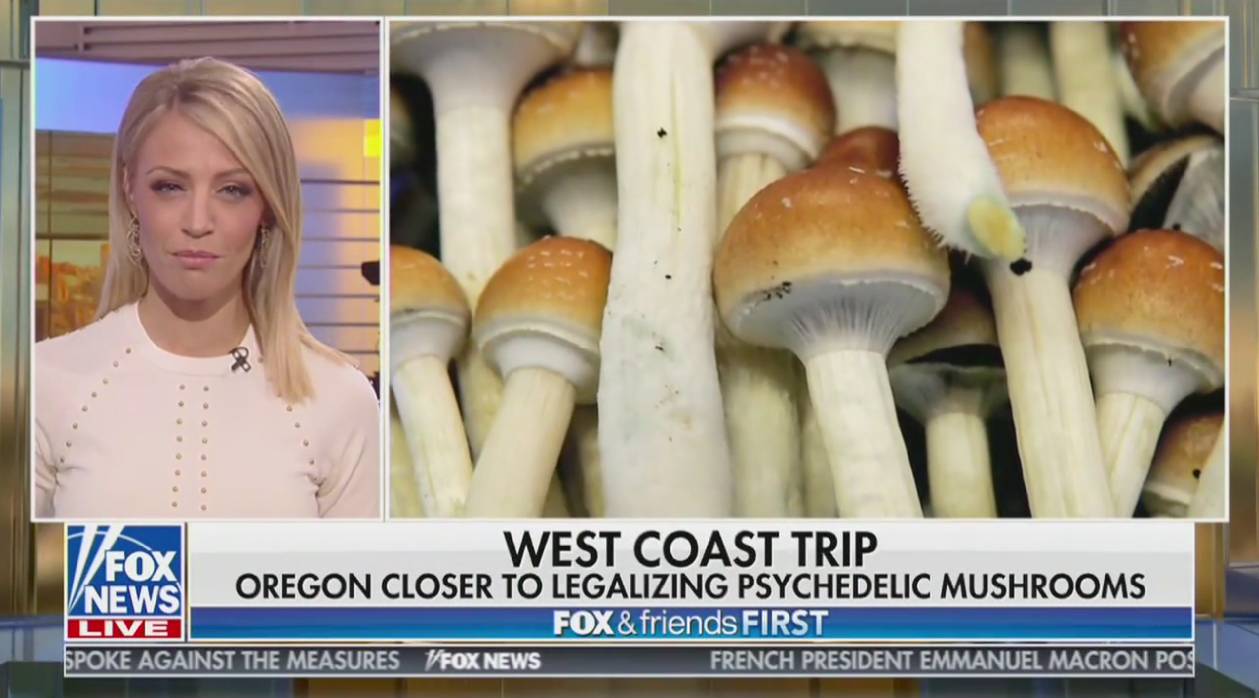 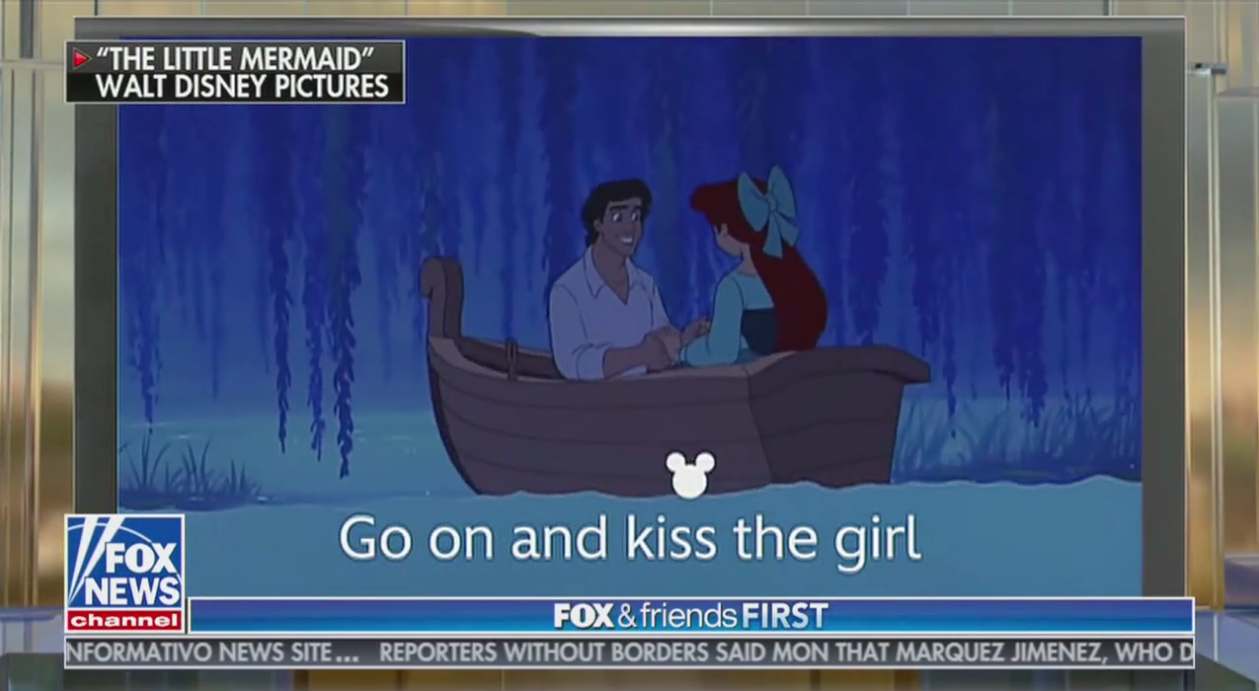 The Boston Red Sox are going to the White House 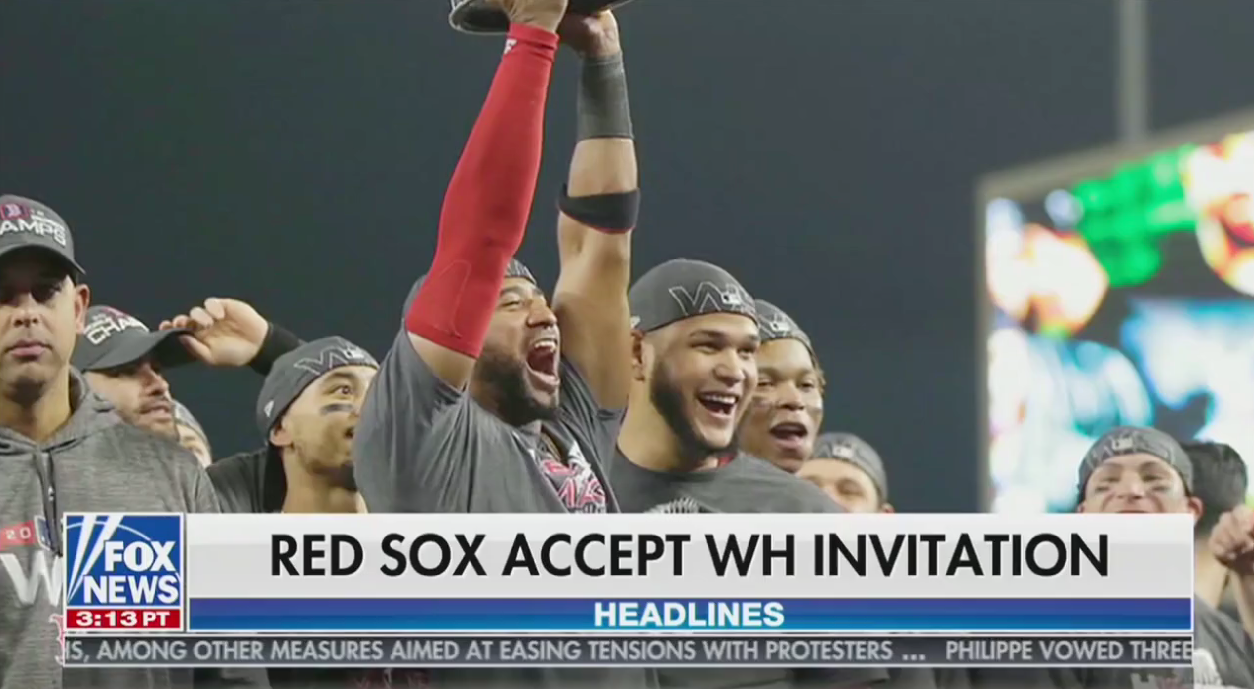 Netflix has decided to keep Friends available for streaming 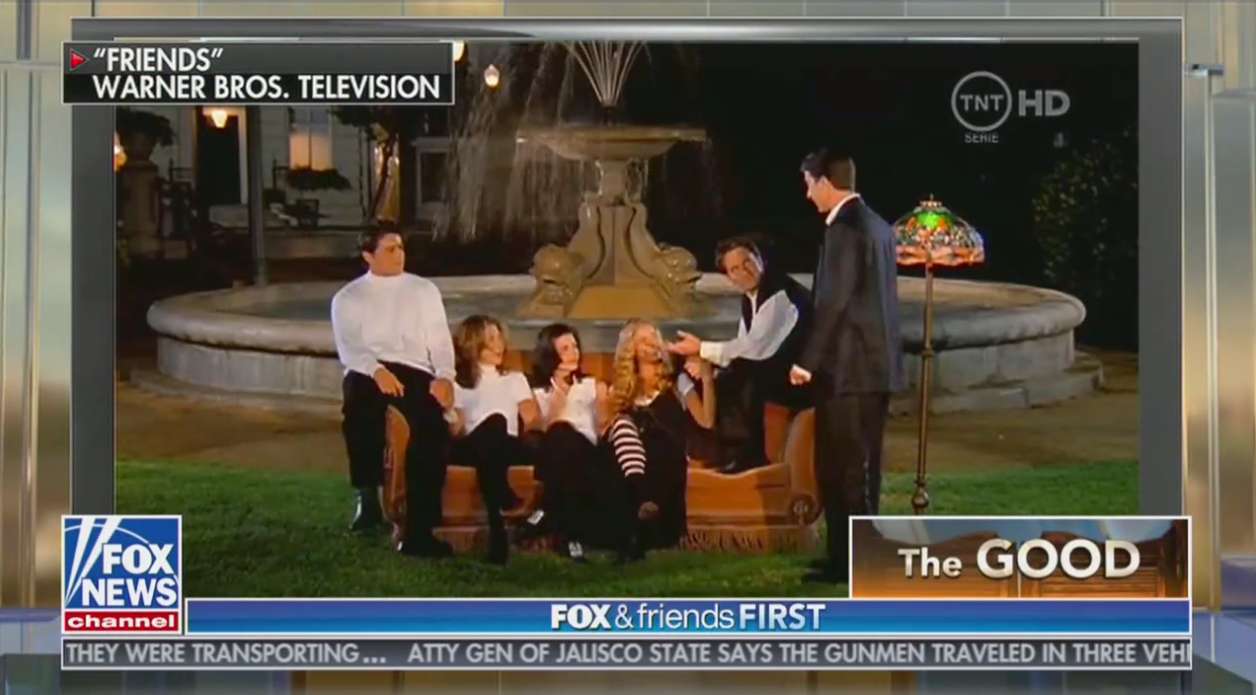 Bill and Hillary Clinton are on a speaking tour 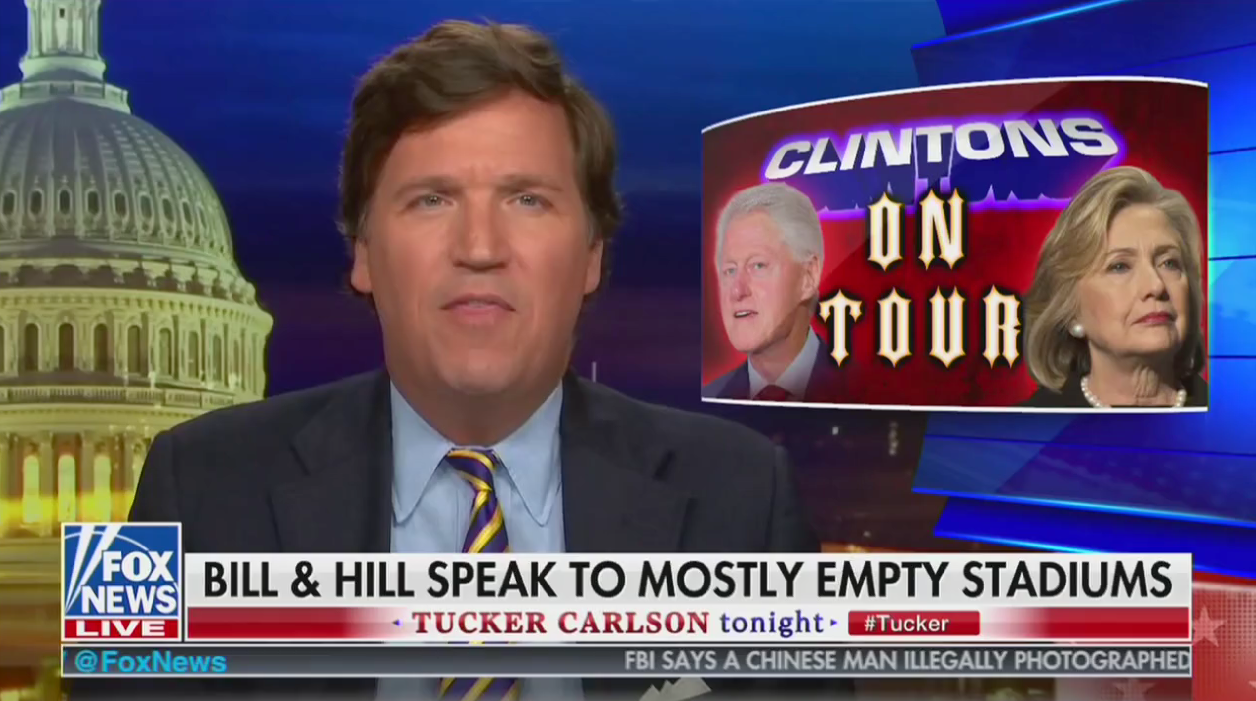 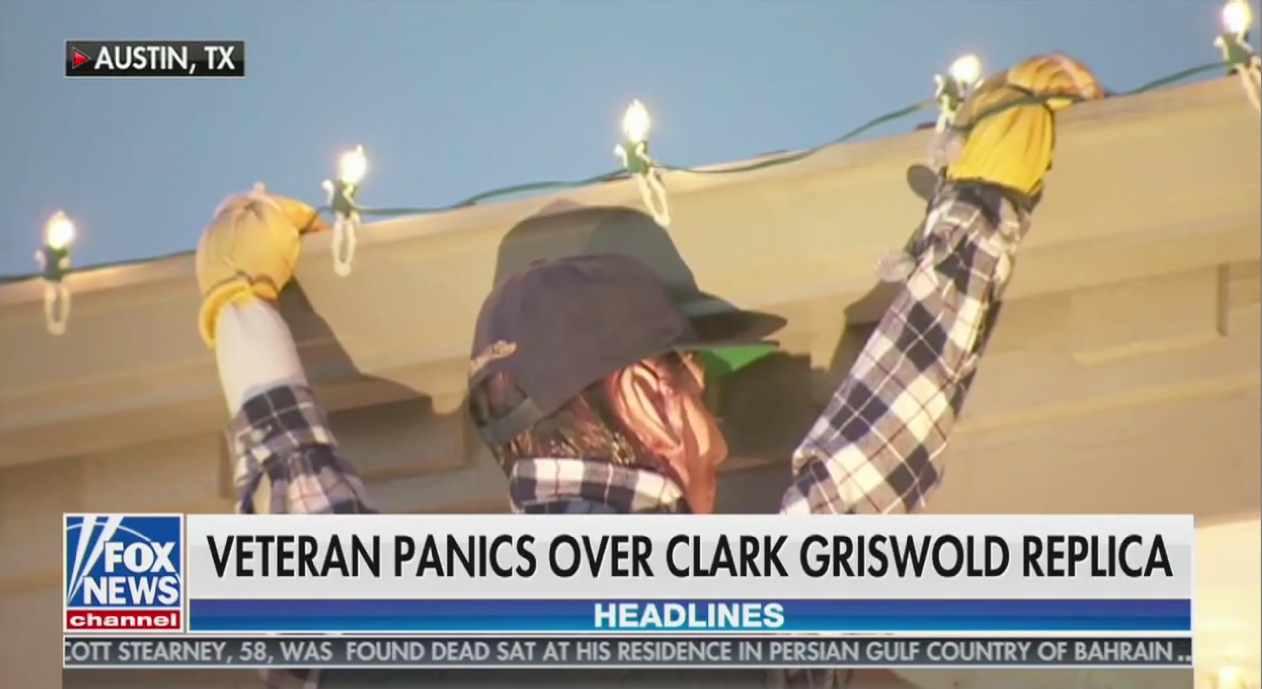 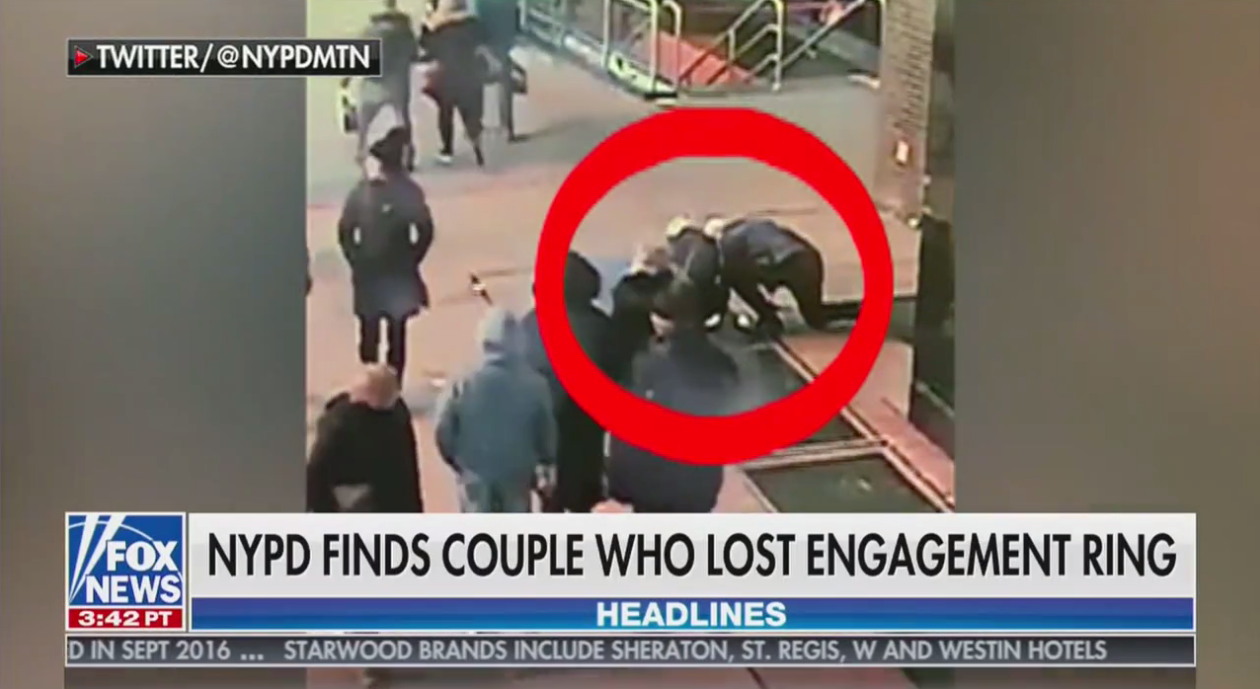 Delta Airlines has increased the cost of in-flight alcohol 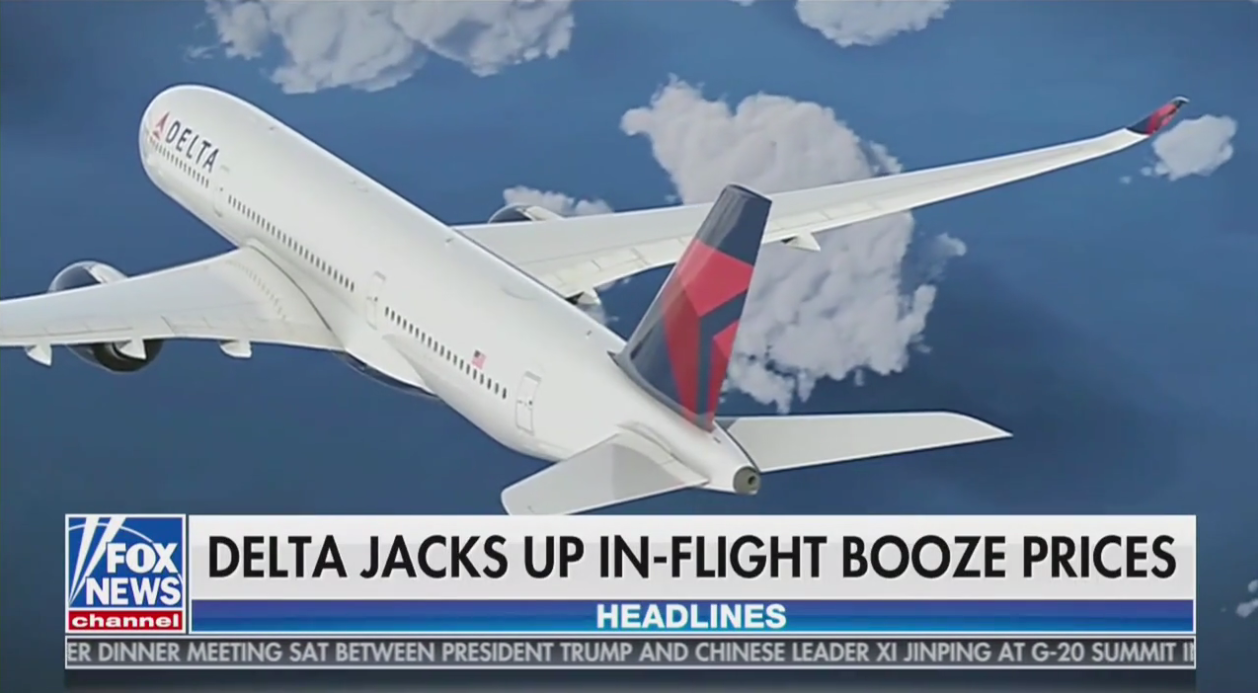 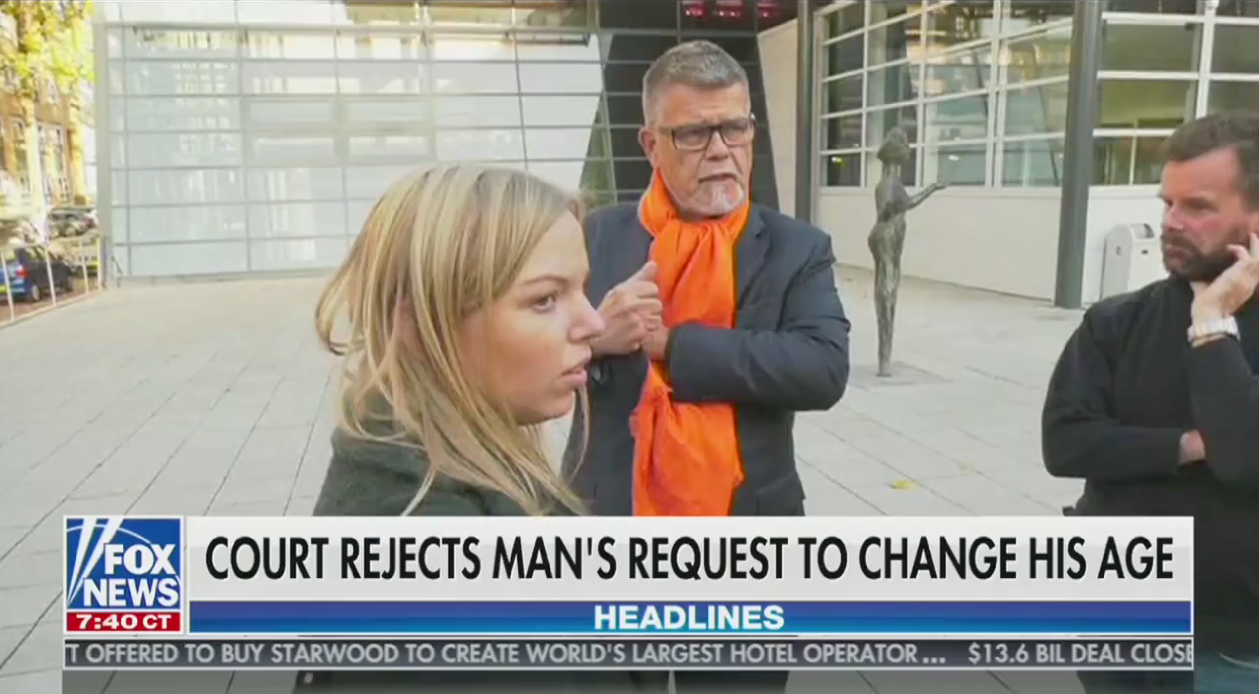