Fox News has widely promoted host Sean Hannity’s upcoming interview with disgraced former Fox host Bill O’Reilly, only months after the network forced O’Reilly out amid multiple reports of workplace sexual harassment. The interview is scheduled to air during the September 26 edition of Hannity, and was widely promoted by Fox News throughout the day. A Media Matters review found at least one promotion for Hannity's O'Reilly interview throughout each hour of programming between 6 a.m. and 6 p.m. -- whether through an on-screen graphic or a promotional commercial. Below are some examples --

Fox & Friends displayed a promotional graphic for the interview repeatedly throughout the show: 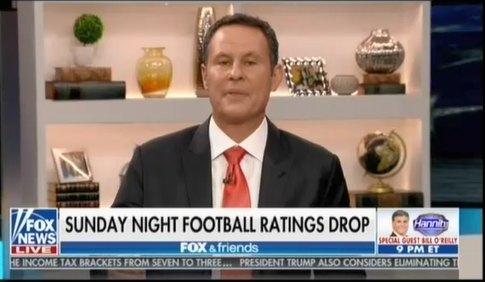 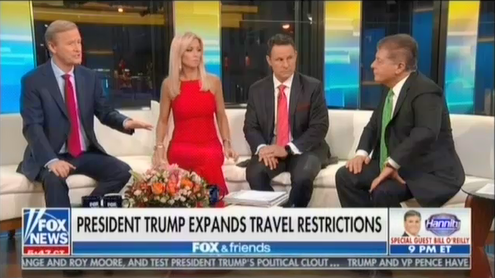 As did Happening Now: 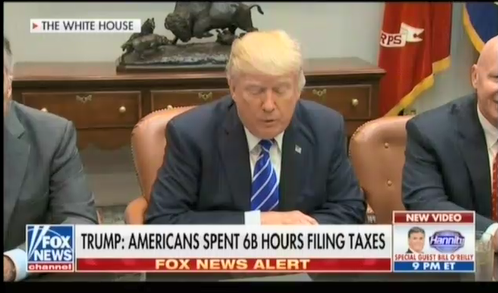 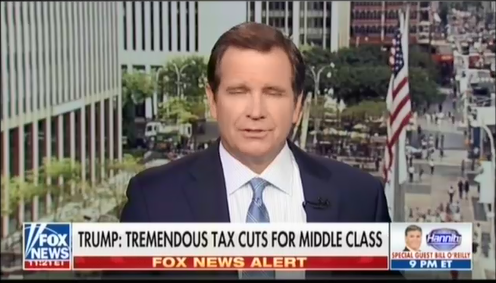 And FoxNews.com promoted the interview on its homepage:

A network promotion for the upcoming interview aired during America’s Newsroom and was promoted by Fox News’ official Twitter account as “must-see”:

Fox News has already aired advertisements from O’Reilly promoting his upcoming book, and Hannity hosted O’Reilly on the September 18 edition of his radio show.

In April, Fox fired O’Reilly after multiple women reported him for sexual harassment and progressive organizations, including Media Matters and Color of Change, put intense pressure on the network. By the time of O’Reilly’s ouster, numerous Fox personalities had already faced reports about sexual harassment, including CEO Roger Ailes, who was forced out in 2016. Fox recently fired long-time host Eric Bolling in response to reports that he sent unsolicited explicit pictures of himself to multiple female colleagues. Fox Business host Charles Payne was recently reinstated after an internal investigation into reported sexual misconduct, and Fox News is now facing a lawsuit from his accuser who says Payne raped her and threatened to undermine her career.