The Washington Post reported that President Donald Trump revealed “highly classified” information to the Russian ambassador, Sergei Kislyak, and Foreign Minister Sergey Lavrov during a meeting at the White House. While other networks covered the explosive story in detail throughout primetime, Fox News substituted discussions about Trump’s actions in favor of stories covering “rompers for men” and liberals on college campuses.

The information the president relayed had been provided by a U.S. partner through an intelligence-sharing arrangement considered so sensitive that details have been withheld from allies and tightly restricted even within the U.S. government, officials said.

The partner had not given the United States permission to share the material with Russia, and officials said Trump’s decision to do so endangers cooperation from an ally that has access to the inner workings of the Islamic State. After Trump’s meeting, senior White House officials took steps to contain the damage, placing calls to the CIA and the National Security Agency.

While CNN and MSNBC provided wall to wall coverage of the breaking news, Fox News defended Trump before returning to coverage of such hard hitting stories as the “Romper for men,” Miss USA’s comments about healthcare, Michelle Obama’s comments about school lunches, “Media Hysteria,” and “leftists” on college campuses: 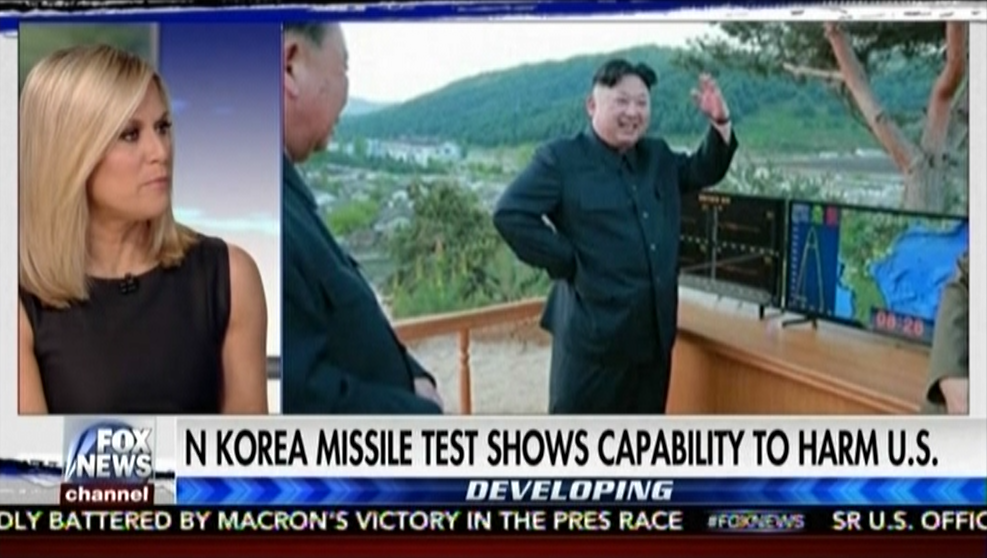 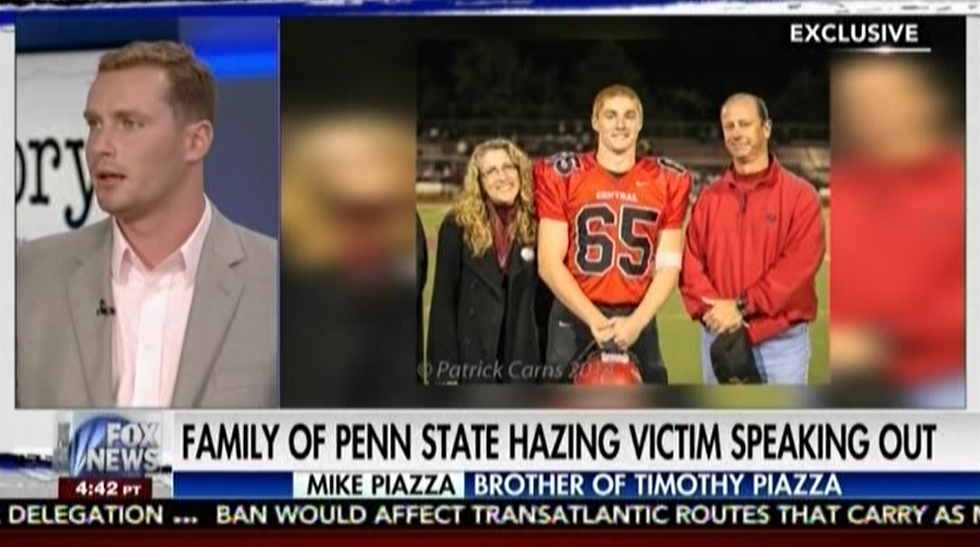 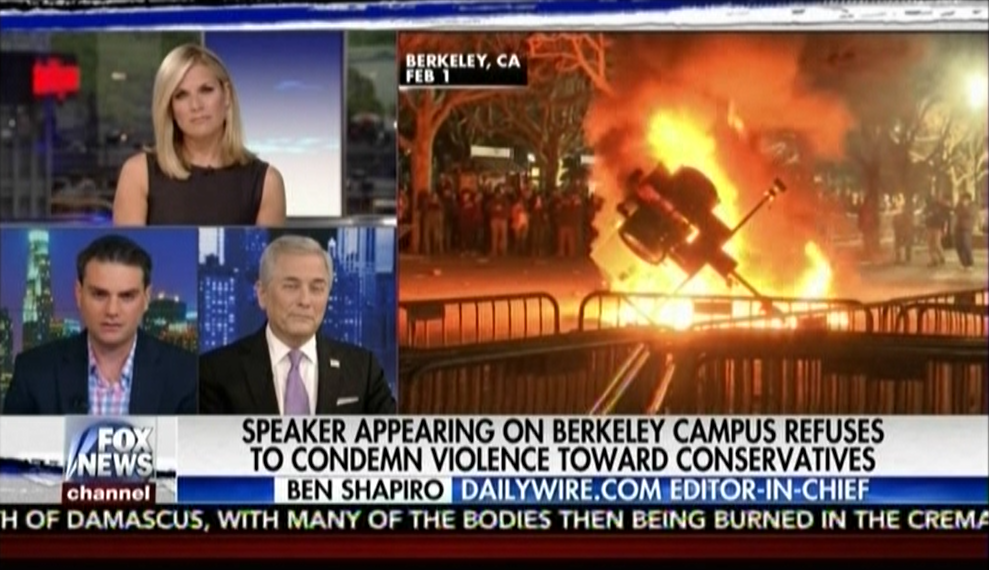 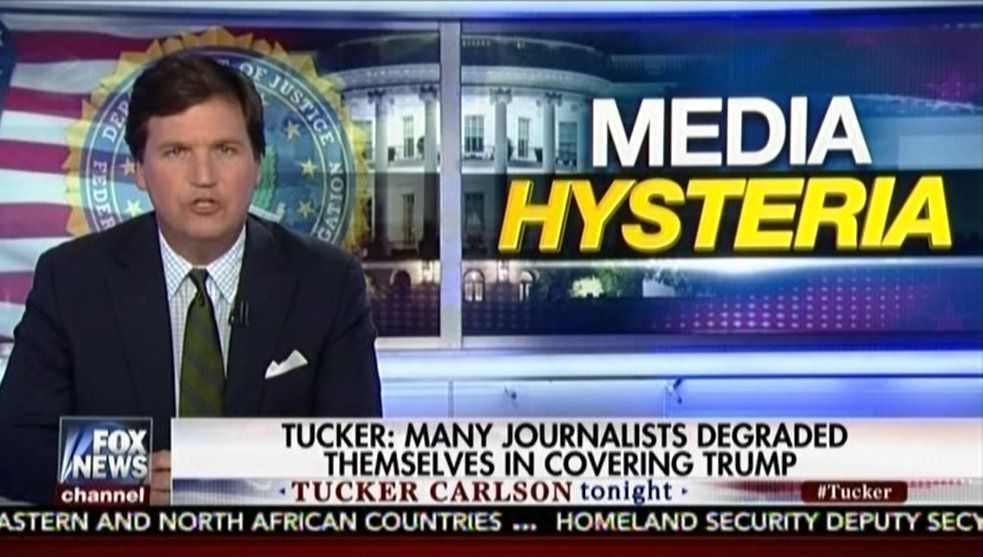 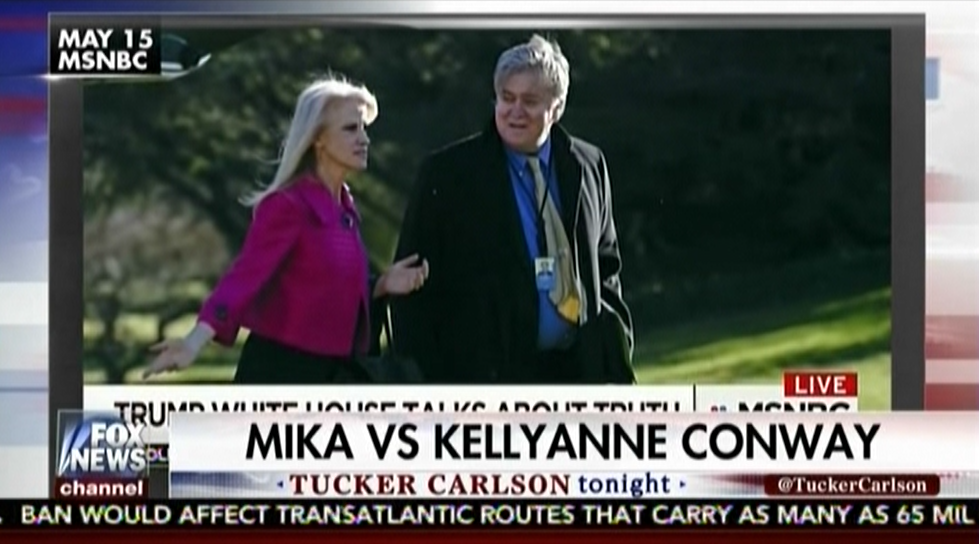 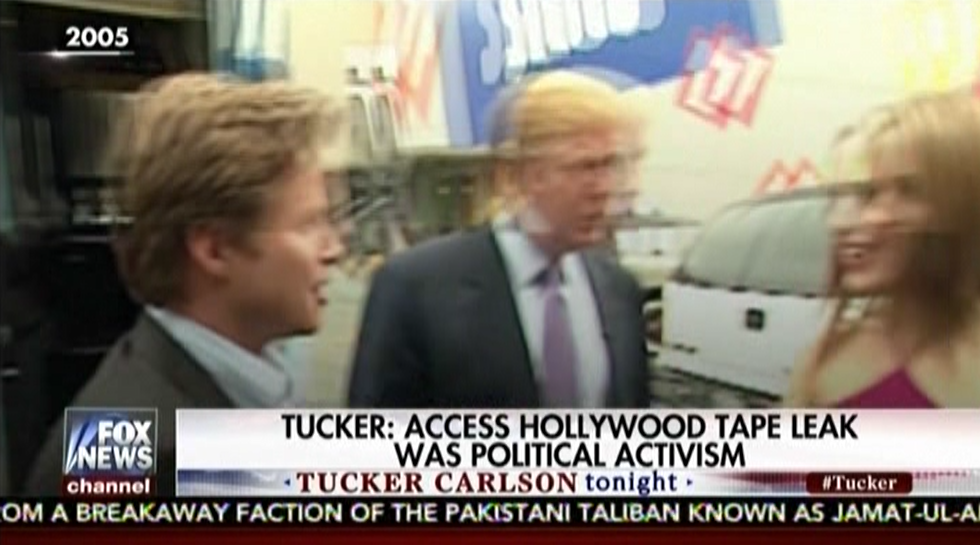 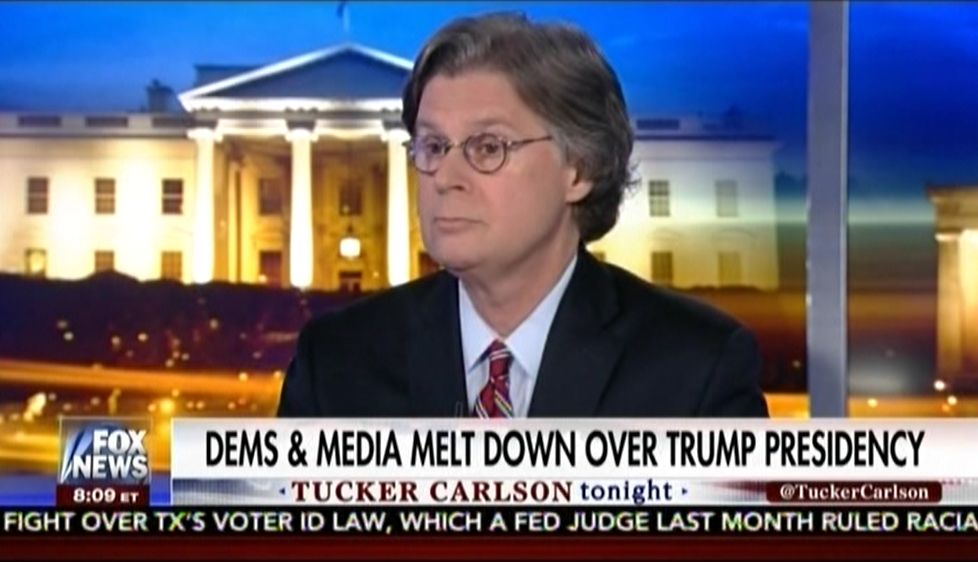 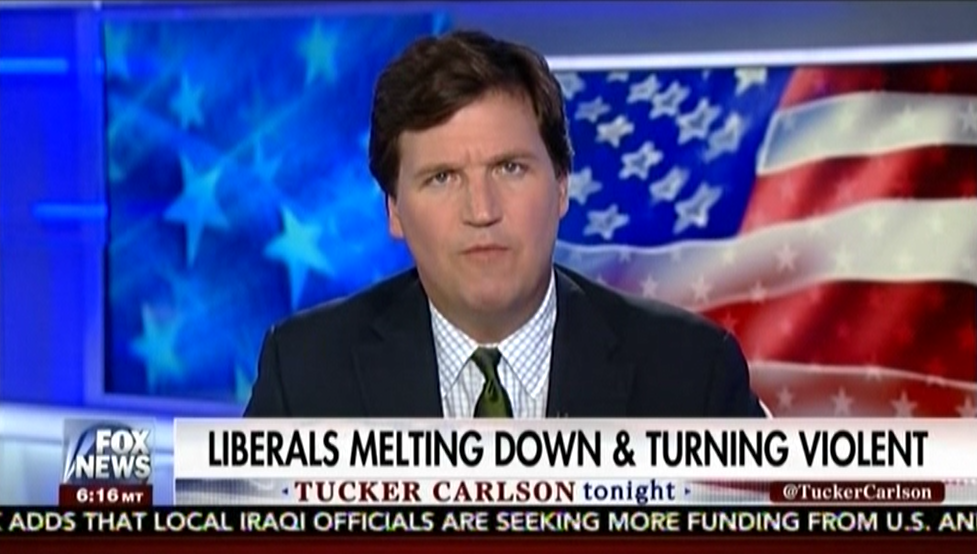 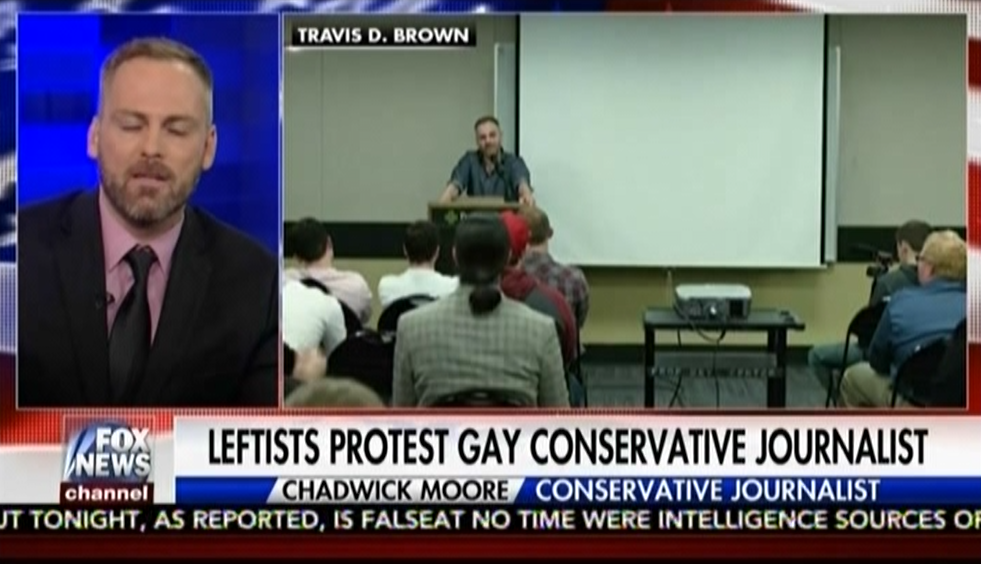 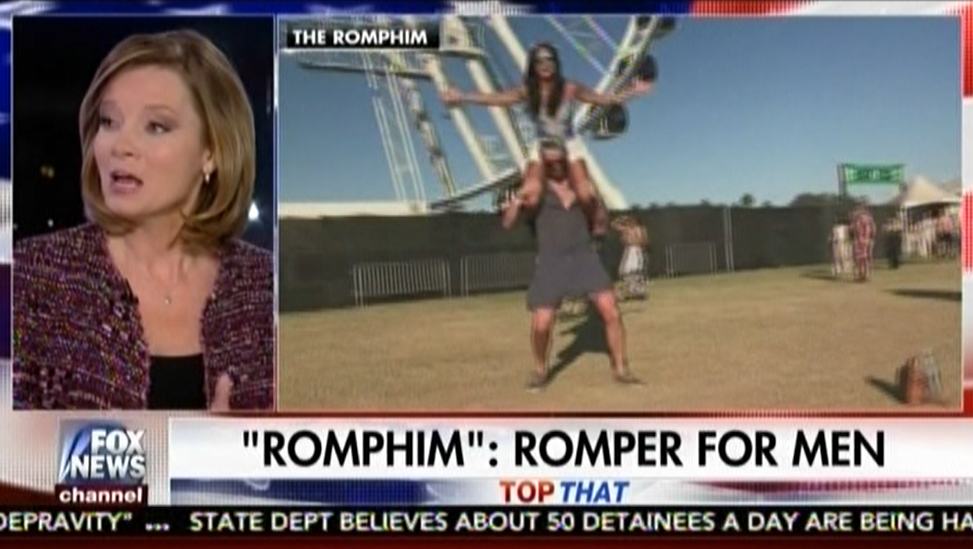 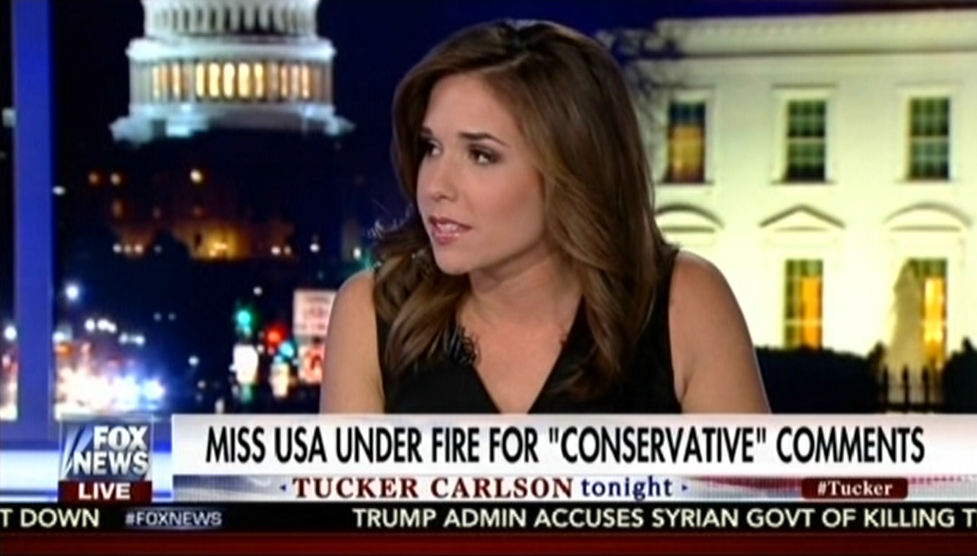 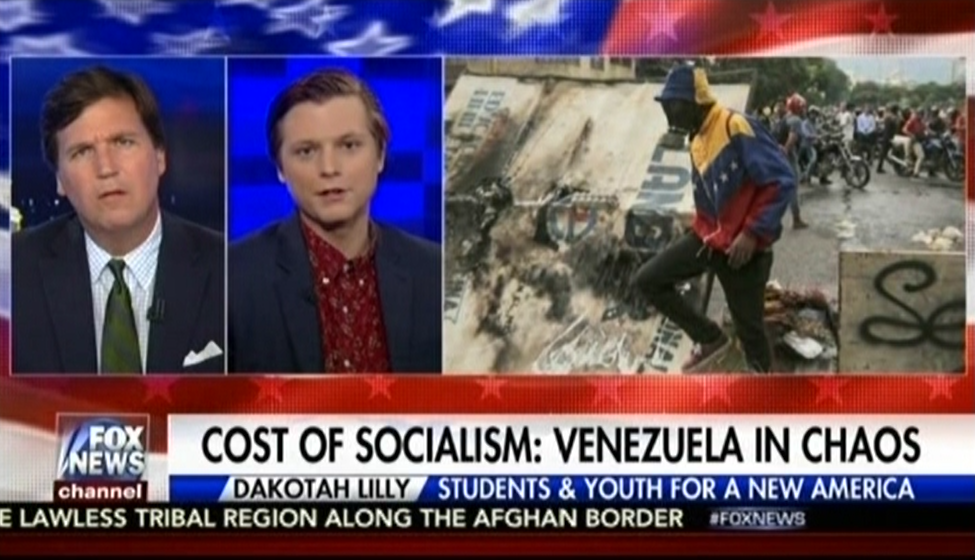 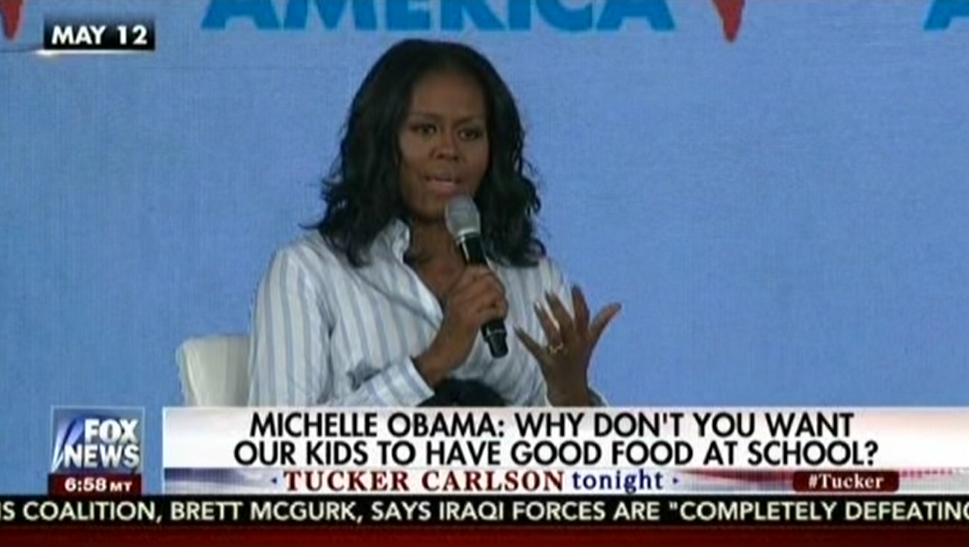 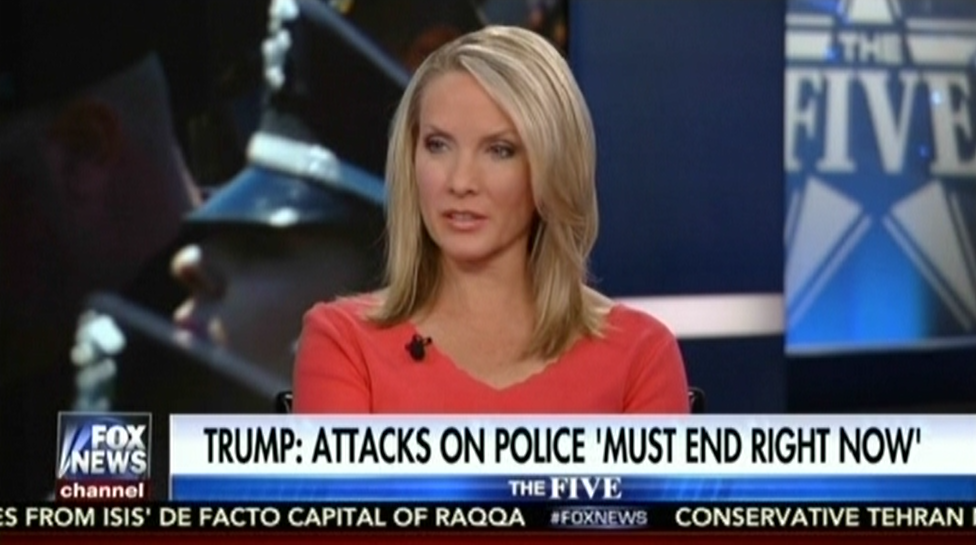 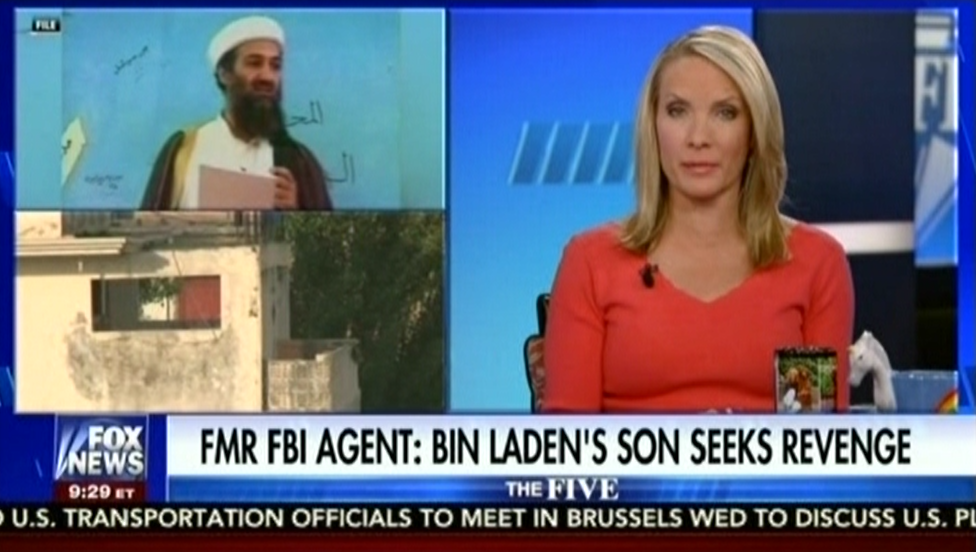 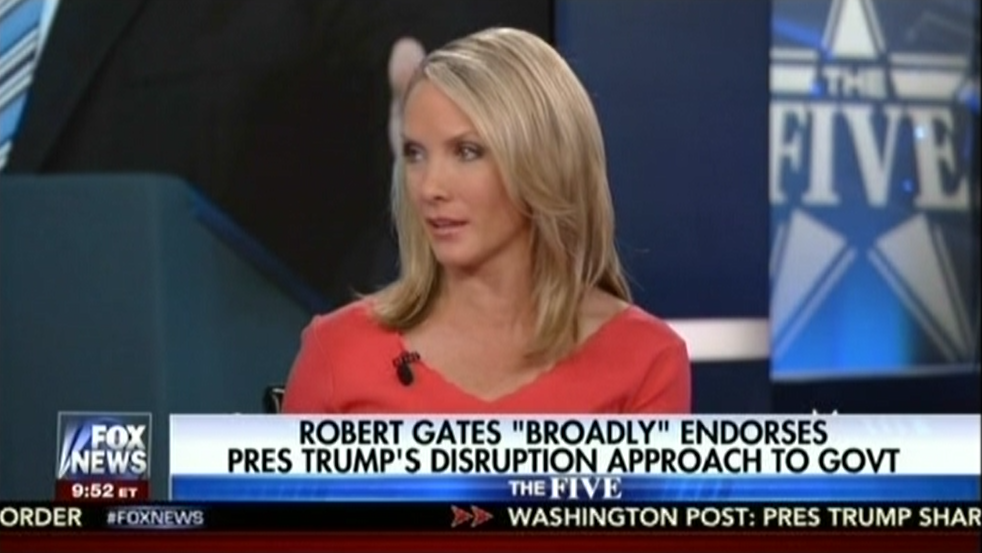 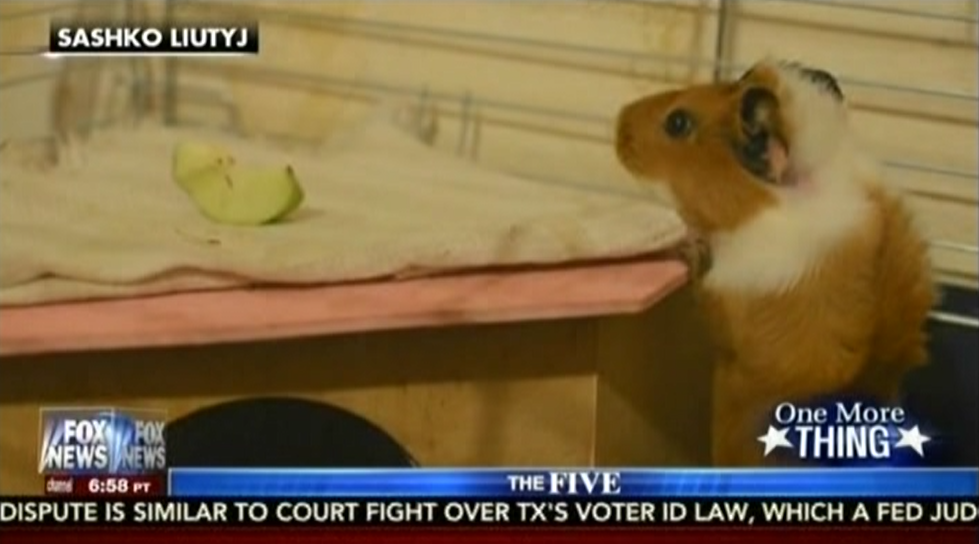 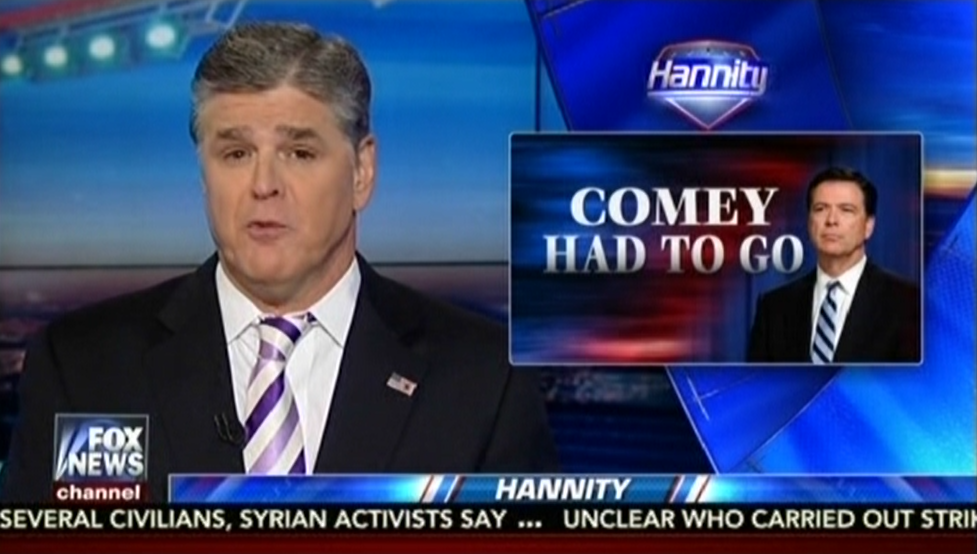 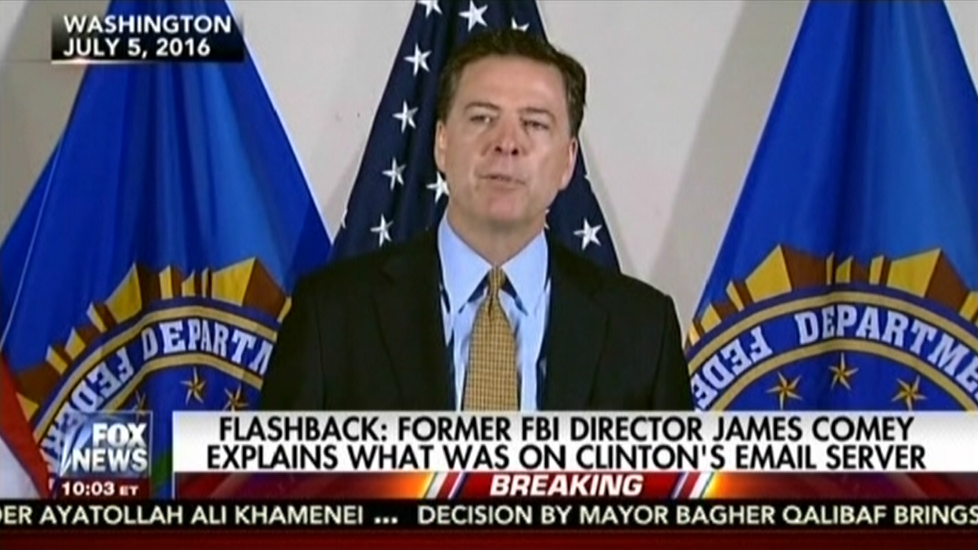 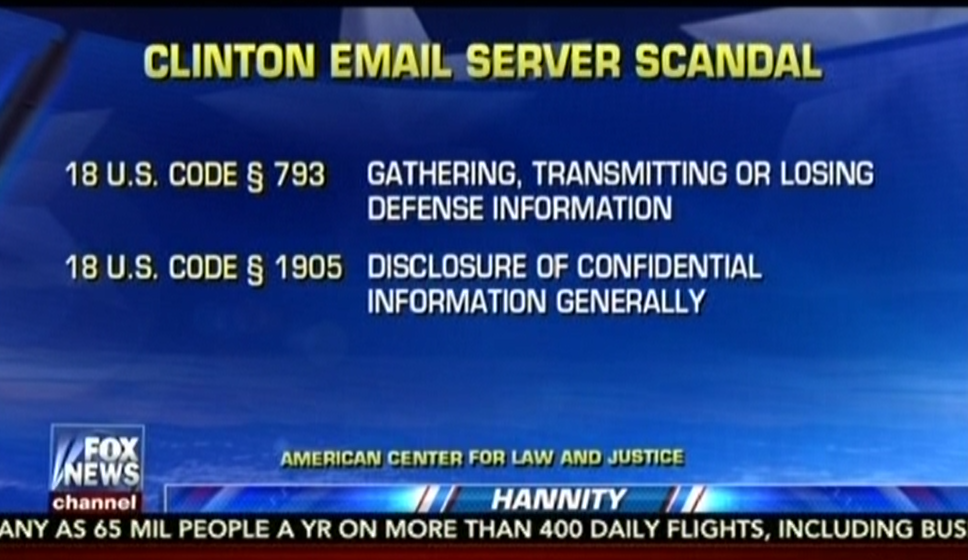 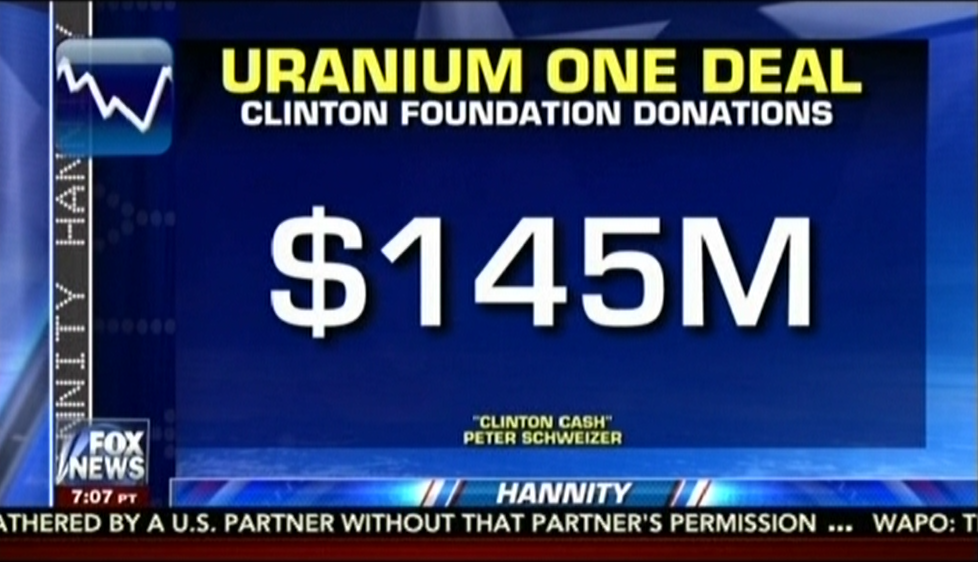 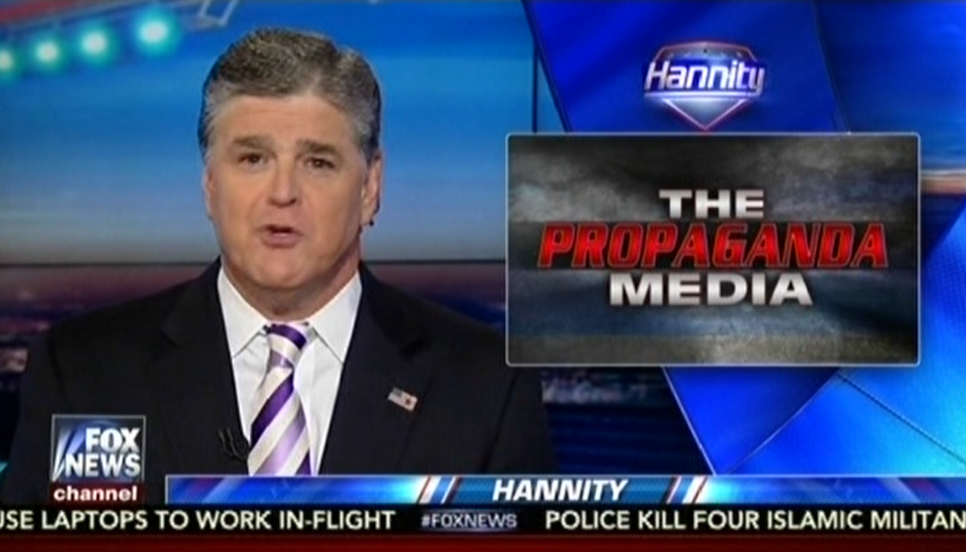