A new report from The New York Times revealed that President Donald Trump questioned two witnesses about matters they discussed with investigators looking into alleged Russian interference in the presidential election. CNN and MSNBC heavily covered the story, which opens up more questions about whether Trump obstructed the investigation, but Fox News’ Fox & Friends, Tucker Carlson Tonight, Hannity, and The Ingraham Angle completely ignored it.

A March 7 report from the Times revealed that Trump spoke to two witnesses about what they discussed with investigators working on special counsel Robert Mueller’s probe. According to legal experts who spoke to the Times, Trump’s comments to the witnesses “most likely did not rise to the level of witness tampering” but “could serve as evidence for Mr. Mueller in an obstruction case.”

CNN and MSNBC reported on this story throughout the evening and morning, but Fox’s prime-time shows (Tucker Carlson Tonight, Hannity, The Ingraham Angle) and its three-hour morning show, Fox & Friends, completely ignored it. (A few Fox New programs that air during less-prominent slots -- The Story with Martha MacCallum, Fox News @ Night, and America’s Newsroom -- did cover it.)

Here are some of the things Fox & Friends, Trump’s favorite Fox News show, reported on instead: 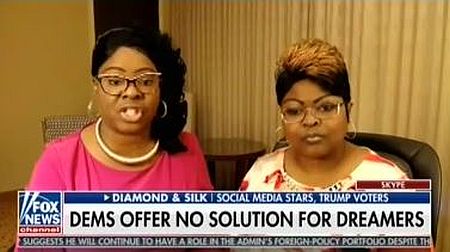 An orangutan caught smoking at a zoo 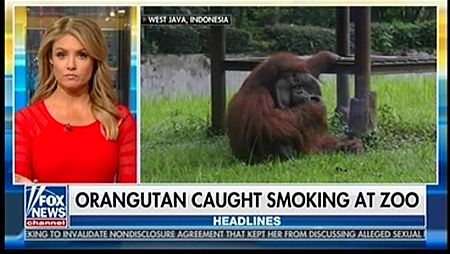 A Walmart employee singing the national anthem to shoppers 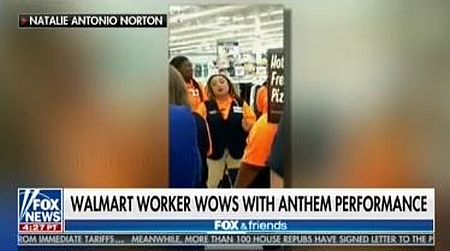 Parents calling police on their children for committing crimes 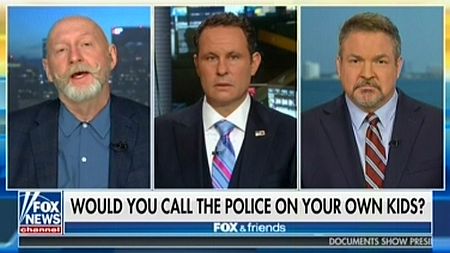 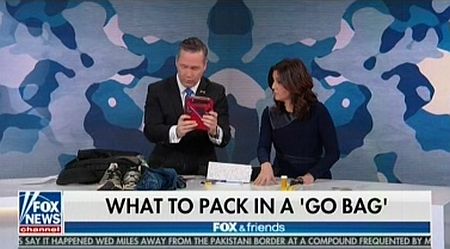 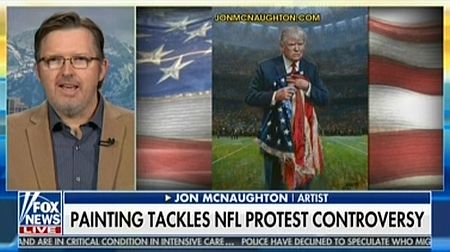