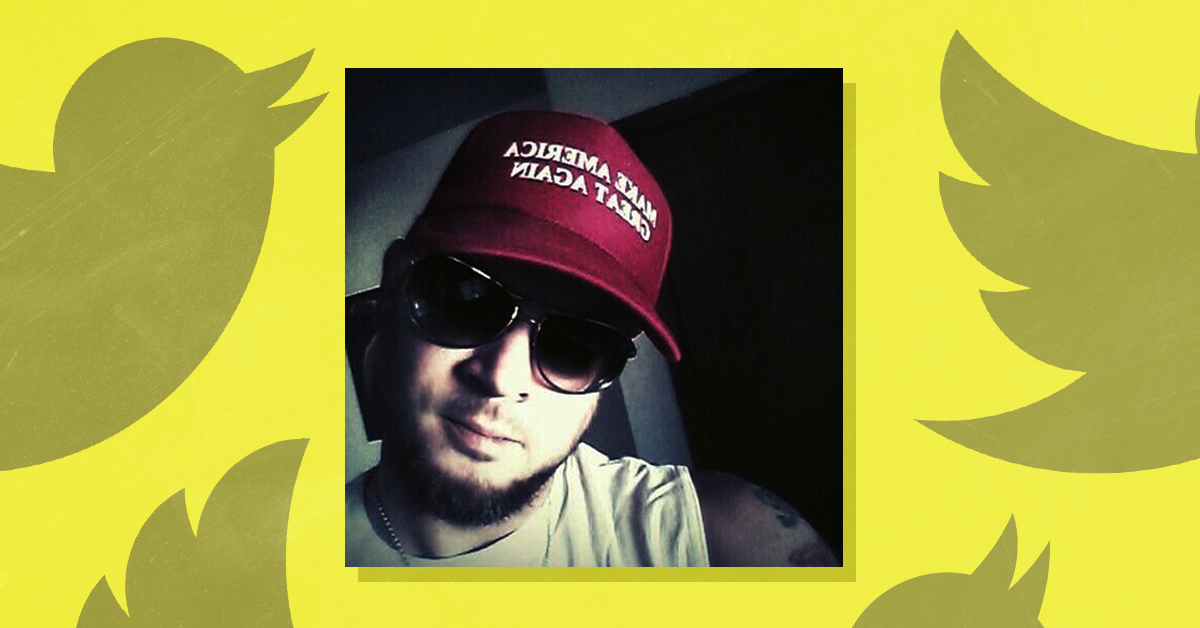 A pro-President Donald Trump troll with a large Twitter following who has repeatedly tweeted fake “breaking” news stories smearing public figures has now tried to smear professor Christine Blasey Ford, who said Supreme Court nominee Brett Kavanaugh sexually assaulted her when they were in high school. Some of the account’s false stories, including the tweet about Ford, have gone viral and spread throughout right-wing media.

On September 18, Josh Cornett tweeted: “BREAKING: According to sources Diane Feinstein's reluctance to mention the Kavanaugh accuser's letter during confirmation session is because the accuser sent a similiar (sic) letter directed at Judge Gorsuch last year. The whereabouts of the earlier letter remain a mystery.developing.”

The smear received thousands of retweets and likes, was pushed by Jim Hoft of far-right conspiracy blog The Gateway Pundit; Fox News contributor Kevin Jackson; former Infowars reporter Joe Biggs; columnist Matt Barber, a former attorney for the extreme anti-LGBTQ group Liberty Counsel; and former professional boxer-turned-lawyer Joey Gilbert. It was also shared on multiple subreddits. Radio host Rush Limbaugh also shared it on the air, saying it came from a “Twitter thread” and that he had "no idea of the veracity.”

The smear was also shared by hosts on Texas talk radio station WBAP-AM, Pennsylvania’s WILK-AM, and Florida’s WFTL-AM. Cornett later tweeted that the claim was “forwarded” to him and he had “no idea” if it was true.

Cornett has described himself to the conservative American Thinker as “an average hard working American” in his 30s, and his Twitter profile says he is “proudly blocked” by Fox News hosts Dana Perino, Bret Baier, Greg Gutfeld, and others. In 2017, The New York Times noted that Cornett, a “37-year-old Trump supporter in Cleveland,” urged his followers to boycott Nordstrom after the department store decided it would not sell the fashion line of the president’s daughter Ivanka Trump. The paper quoted Cornett as saying, “Anything that helps [Trump], I try to promote,” and that whenever Trump gets attacked, "I try to defend.”

Cornett has followed through on that promise, using his Twitter account to support the president by smearing people he sees as Trump’s enemies and making up fake stories about them -- usually by tweeting without any evidence that he has “BREAKING” stories which are “developing.” Here are some of his fake stories that have gained traction:

In addition to his numerous other baseless claims, Cornett has also tweeted fake claims to exploit the murder of Mollie Tibbetts (who was allegedly killed by an undocumented immigrant), smear football player Colin Kaepernick, and declare CNN was ordered by its president to ignore violence in Chicago (which was also picked up by YourNewsWire). So far, Twitter has taken no action as Cornett continues to tweet these fake stories.