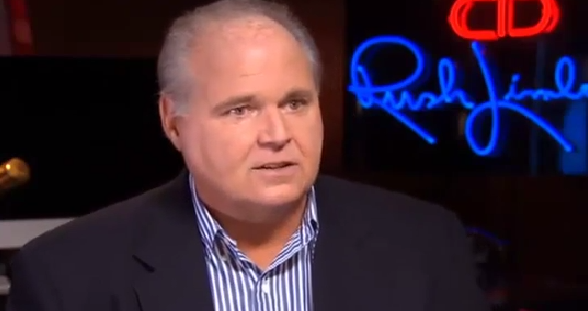 Conservative media figures are pouncing on a fallacious column suggesting that bullying has nothing to do with suicide rates among teenagers, in order to justify their long-standing campaign against anti-bullying efforts.

Writing for the Poynter Institute on October 25, Poynter faculty member Kelly McBride denounced media coverage of bullying-related suicides as “emotional linkbait.” McBride argued that such stories promote “a false narrative” - that bullying can lead to suicide - “that has no scientific support”:

Yet when journalists (and law enforcement, talking heads and politicians) imply that teenage suicides are directly caused by bullying, we reinforce a false narrative that has no scientific support. In doing so, we miss opportunities to educate the public about the things we could be doing to reduce both bullying and suicide.

It is journalistically irresponsible to claim that bullying leads to suicide. Even in specific cases where a teenager or child was bullied and subsequently commits suicide, it's not accurate to imply the bullying was the direct and sole cause behind the suicide.

McBride's entire argument proceeds from the construction of a straw man. Nobody claims that bullying always causes suicide, but it's hard to ignore the finding that victims of bullying are two to nine times more likely to consider suicide, according to researchers at Yale University. Similar research has confirmed a correlation between bullying victims and suicidal behavior.

It's true, as McBride notes, that not all bullying victims kill themselves. It's also true that not every cigarette smoker dies of lung cancer, but that's hardly a compelling reason to downplay the risks of smoking.

Unfazed by the logical flaws plaguing McBride's column, right-wing pundits reacted with glee, wielding it to advance their long-running crusade against anti-bullying programs, particularly those aimed at addressing bullying of LGBT youth.

On the October 28 edition of his radio show, Rush Limbaugh read extensively from McBride's column, concluding that bullying has been over-hyped by the media:

The Daily Caller - a site notorious for actively bullying LGBT youth in its reporting - went further, explicitly calling into question state and local anti-bullying efforts and dismissing concerns about cyberbullying as “the current go-to moral panic.”

McBride and her right-wing cheerleaders say that they're merely out to get “the facts.” It's curious, then, why they ignore the very high rates of bullying and harassment faced by vulnerable populations, particularly LGBT students. A San Francisco State University study of young LGBT adults found that 90 percent had heard the word “gay” used in a pejorative fashion, 85 percent reported verbal harassment based on their sexual orientation, and 44 percent had experienced physical harassment.

It's unfortunate that in her attempt to offer her readers an edgy, contrarian view, McBride chose not to focus on such figures. The right-wing media will feel all the more justified in ignoring them.