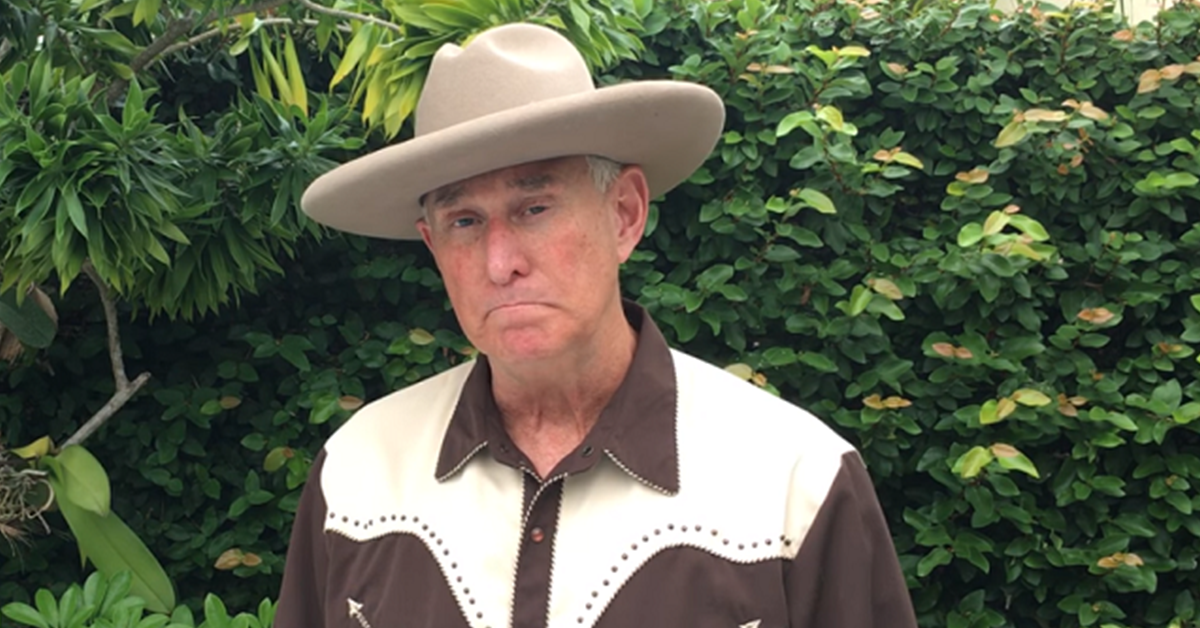 Update: A spokesperson for Scott's campaign claimed that the Stone email “was a vendor mistake - they are not advertising with Stone or paying him to send out emails on their behalf,” according to Associated Press reporter Gary Fineout. Regardless of the campaign's explanation, as Media Matters documented below, Stone's website sent a sponsored message that contained a fundraising pitch for Scott; Stone's website identified “Rick Scott For Senate” as “one of our sponsoring advertisers”; and Scott's message contained the text: “Paid for by Rick Scott for Florida.”

Stone is a vicious racist, misogynist, liar, and conspiracy theorist. He is caught up in special counsel Robert Mueller’s probe; was disinvited from a Florida GOP event because he called former first lady Barbara Bush a “nasty drunk” after she died; and tried to recruit wrestler Hulk Hogan to challenge Scott because of “his personal responsibility for $1 billion in Medicaid fraud" (Scott's company previously paid a $1.7 billion fine for Medicare fraud).

Stone is a right-wing operative and commentator who describes himself as “a 40-year friend and advisor of Donald Trump.” Mueller is examining the activities of Stone and his associates with regard to Russia’s interference in the 2016 election. Stone has repeatedly lied or contradicted himself on issues related to Mueller’s probe.

Stone’s remarks about Barbara Bush caused the Okaloosa Republican Executive Committee in Florida to uninvite Stone from headlining its annual fundraising dinner. (Stone had used similar rhetoric about Bush prior to her death.)

Stone’s website Stone Cold Truth forwarded its followers a July 26 message from Scott’s campaign with the statement: “We are excited to share with you a special message from one of our sponsoring advertisers, Rick Scott For Senate. It is also sponsors like them that help fund Stone Cold Truth. Please note that the following message reflects the opinions and representations of our sponsor alone, and not necessarily the opinion of Roger Stone.”

Scott’s email asked for donations and ended with a picture of Scott with President Donald Trump.

The Scott campaign’s decision to pay Stone is even more odd given that Stone has publicly rebuked him. In January, Stone said that he was “focused on persuading Hulk Hogan” to challenge Scott in the Republican primary, adding that at “a minimum, I hope to convince Hogan to body-slam Scott in every debate. If the governor is under the impression that his personal responsibility for $1 billion in Medicaid fraud is no longer an issue, he’s wrong."

Shortly after Diehl’s campaign rented his list, Stone endorsed Diehl’s campaign. In response to Media Matters’ article about the endorsement, Stone stated on Newsmax TV that his “company did rent some lists to Mr. Diehl” and “during that process I examined his campaign and his credentials and frankly I became very impressed.”