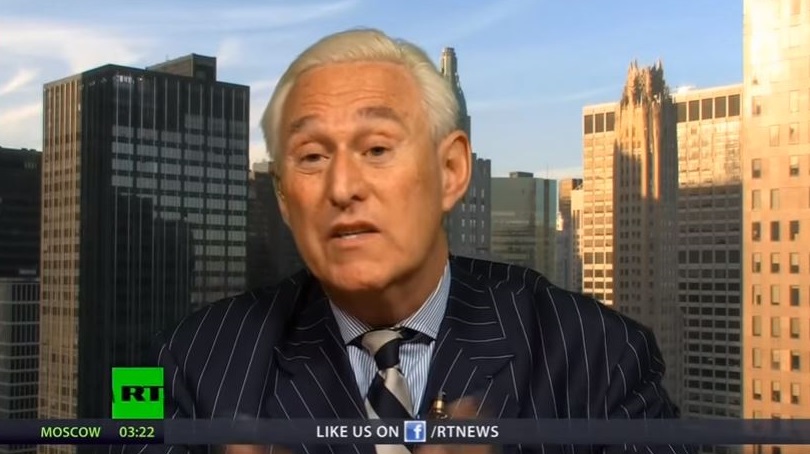 Twitter recently banned the main account of Roger Stone, a conservative pundit who has advised President Donald Trump for decades, after he targeted several CNN anchors and contributors with expletive-laden tweets. Stone had frequently used that account to tweet racist, sexist, and violent attacks.

Stone’s account was briefly locked in April after he threatened a Media Matters employee. While his main verified account has now been permanently suspended, Stone still has access to other Twitter venues such as @StoneColdTruth. Stone has recently claimed he has “retained one of the best telecommunications lawyers in the country and will be bringing a legal action against Twitter over the suspension of my account.”

Here is a sampling of some of the worst things Stone has tweeted from his now-suspended account over the years. (Note: These tweets were screenshotted over various points in time; as a result, the profile pictures and dimensions are not uniform.) 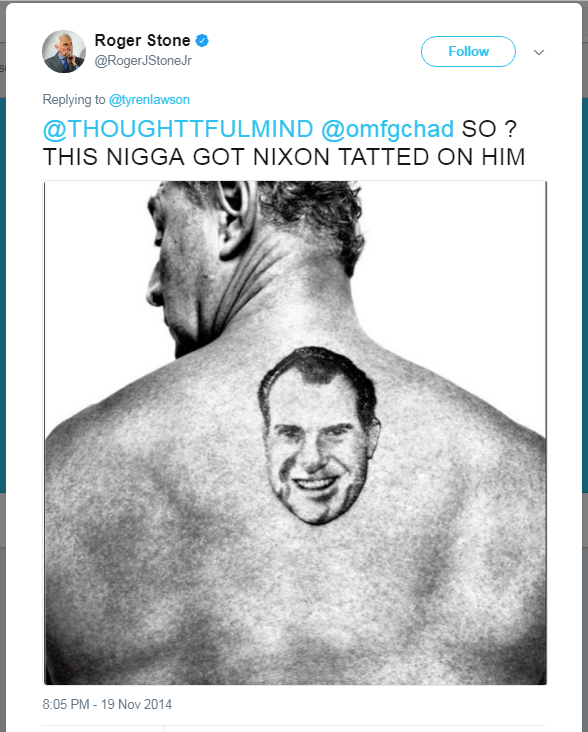 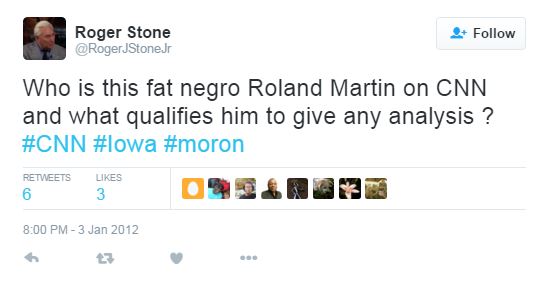 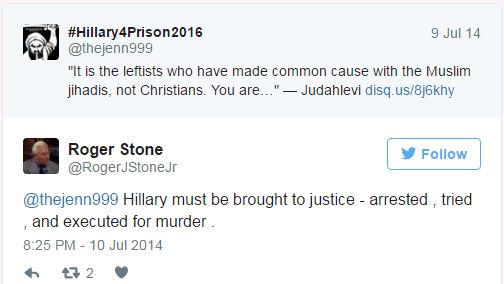 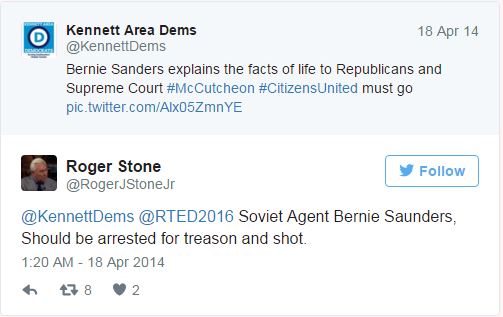 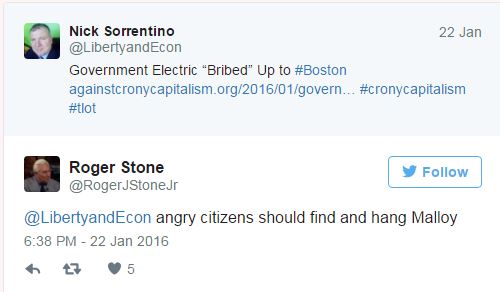 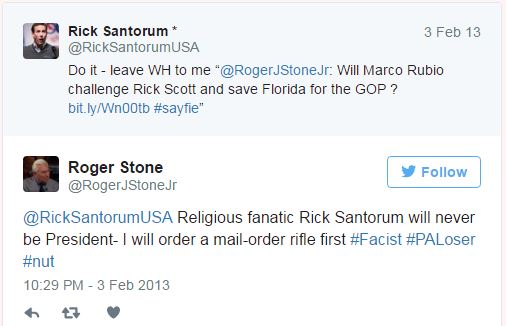 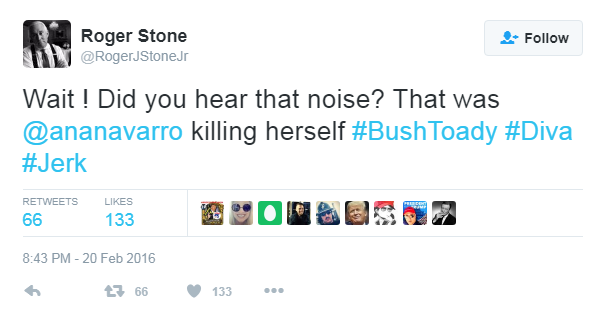