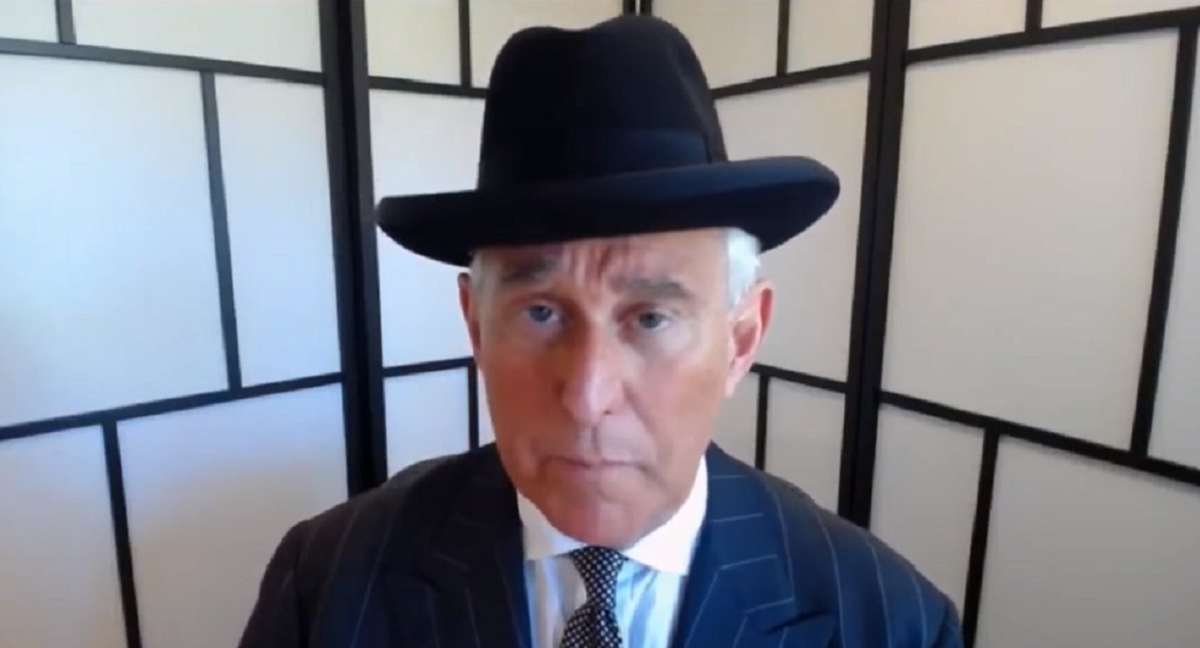 The campaign of Maine Republican Senate nominee Eric Brakey sponsored a message to the email list of dirty trickster Roger Stone that asked for support and donations.

Stone works for conspiracy theorist Alex Jones’ Infowars network and has been a longtime adviser to President Donald Trump. Stone is a vicious racist, misogynist, liar, and conspiracy theorist whose activities are being scrutinized by special counsel Robert Mueller.

On September 6, Stone forwarded a sponsored message to his email list on behalf of Brakey, a Maine state senator who is challenging incumbent Independent Sen. Angus King. A disclaimer before the fundraising pitch stated: “We are excited to share with you a special message from one of our sponsoring advertisers, Brakey For US Senate. It is also sponsors like them that help fund Stone Cold Truth. Please note that the following message reflects the opinions and representations of our sponsor alone, and not necessarily the opinion of Roger Stone.”

The sponsored message was written by Sen. Rand Paul (R-KY) and asked readers to “please join me in supporting Eric by chipping in a donation to help him knock off Angus King.” The end of the email stated that it was “paid for by Eric Brakey for U.S. Senate.”

Media Matters has documented that Stone has sent sponsored emails on behalf of other Republican campaigns, including Dan DeBono for Congress, Rick Scott for Senate, and Geoff Diehl for Senate.

Strangely, DeBono denied paying Stone or his Stone Cold Truth website for advertising and reportedly “speculated that Stone Cold Truth may have used his letter on their own because ‘they need content.’” Scott’s campaign told The Associated Press that the email “was a vendor mistake - they are not advertising with Stone or paying him to send out emails on their behalf.” By contrast, Diehl touted Stone’s endorsement of him -- which came after Diehl advertised with Stone -- on Facebook.

Brakey’s campaign did not respond to a request for comment.