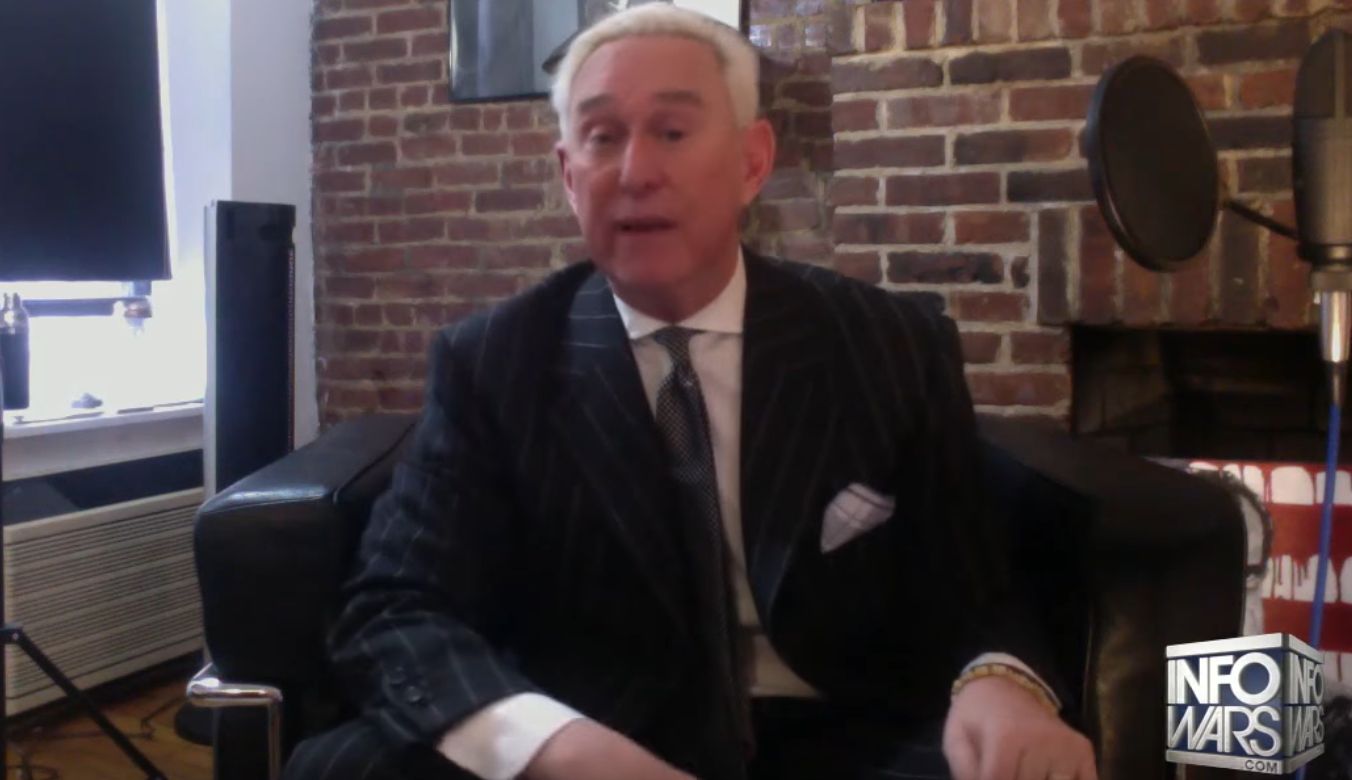 Roger Stone, who has a long history of pushing smears and toxic rhetoric, is now calling for the parents of late Democratic staffer Seth Rich to be charged with obstructing the investigation into their son’s death.

Stone is a longtime adviser and ally of President Donald Trump who regularly spouts violent, racist, and sexist rhetoric. He’s also a discredited researcher who has pushed fringe conspiracy theories about 9/11 and the Bush and Clinton families.

Seth Rich was a staffer for the Democratic National Committee when he was shot and killed in July 2016 in Washington, D.C. His unsolved murder has prompted numerous conspiracy theories from conservative media figures such as Sean Hannity, Alex Jones, and Newt Gingrich. (Hannity’s smears have motivated advertisers to pull ads from his program.)

Rich’s family has pleaded with conservative media to stop peddling “discredited conspiracy theories” about their son’s death and said the right-wing media’s rhetoric has “perpetuate[d] our nightmare.”

That matters little to Stone, who is now casting doubts on the parents’ motives and saying they “should be charged with obstruction.”

Stone told the Miami New Times that Seth Rich’s “parents should be charged with obstruction":

But Hannity isn't the only media force still pushing the almost certainly bogus Seth Rich-WikiLeaks claims. South Florida's Roger Stone continues to give the conspiracy theories heavy play through his show on InfoWars, his social media accounts, and on his own site, the Stone Zone. Doesn't he feel any need to back down given the rumors' widespread debunking and the Rich family's requests to stop?

“Their right to privacy is important, but not as important as the public's right to the truth,” Stone says in a text message to New Times. “Frankly, at this point, the parents should be charged with obstruction.”

He previously claimed in an error-riddled rant on his weekly radio program that the parents are engaging in “suspicious” behavior:

You have a number of interesting factors here. First of all, there’s the change in the story of Seth Rich’s parents. Initially they themselves denied that this was a robbery. Now suddenly they’re being represented by a crisis communications consultant paid for by the Democratic National Committee. To say the least, that is suspicious.

He also wrote on his website that “people who should want that truth revealed should be Mr. Rich’s loving parents themselves. Their lack of interest in this question only makes the events surrounding this investigation smell worse.”

Stone accused the Clintons of murdering Rich shortly after his death, tweeting: “Four more dead bodies in the Clinton's wake. Coincidence? I think not.”