Republican congressional candidate Joyce Bentley recently tweeted out a “QAnon” conspiracy theory video which claims that “the deep state” occupies “the highest levels of power" and the “cabal” includes members who are part of “a dark and deeply sinister death cult with a strong reliance on symbolism and numerology with levels of cruelty unimaginable to all right-thinking people.”

The Nevada Republican Party’s website includes Bentley in its list of “our” Republican candidates and encourages people to vote for her. She’s also endorsed by the political arm of the Nevada Firearms Coalition, an independent organization that is “affiliated with and recognized by the National Rifle Association” as one of its state associations.

On October 17, Bentley tweeted out a YouTube video with the title “Q -- We Are The Plan” by the account “Storm Is Upon Us.” Both phrases are references to “QAnon” or “The Storm,” a sprawling and nonsensical conspiracy theory which claims that an anonymous government official with “Q” clearance has been leaving clues online about President Donald Trump’s actions against the so-called “deep state” and its alleged activities, including child trafficking. The “Storm Is Upon Us” account contains other videos dedicated to QAnon, including one video that says various political figures would have been “hung ... for treason” by the Founding Fathers.

Media Matters has documented right-wing media figures who have helped spread the conspiracy theory online. QAnon surfaced in the news during the summer when a man who was reportedly influenced by the conspiracy theory drove an armored truck to the Hoover Dam and blocked traffic on the nearby Mike O'Callaghan-Pat Tillman Bridge (he is now facing terrorism charges).

The video Joyce Bentley promoted on Twitter contains numerous conspiracy theories. Here are some of the claims in the video:

The video also includes violent and conspiratorial images; for example: 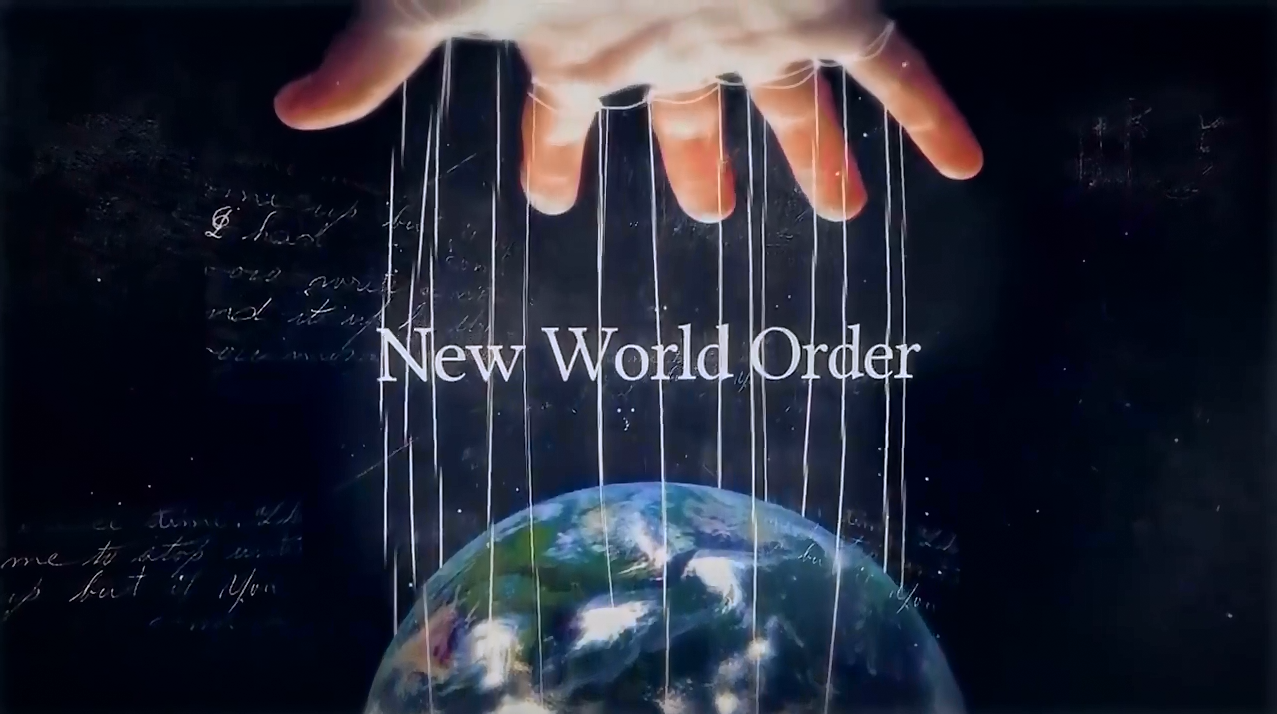 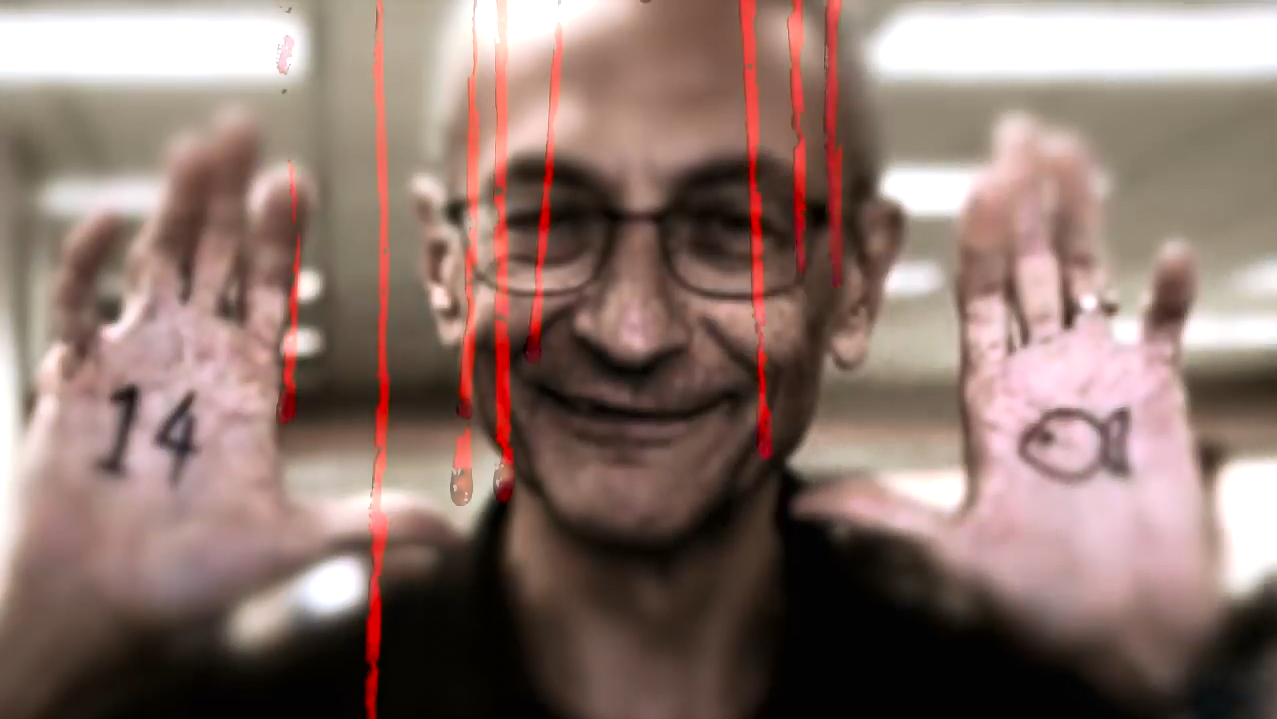 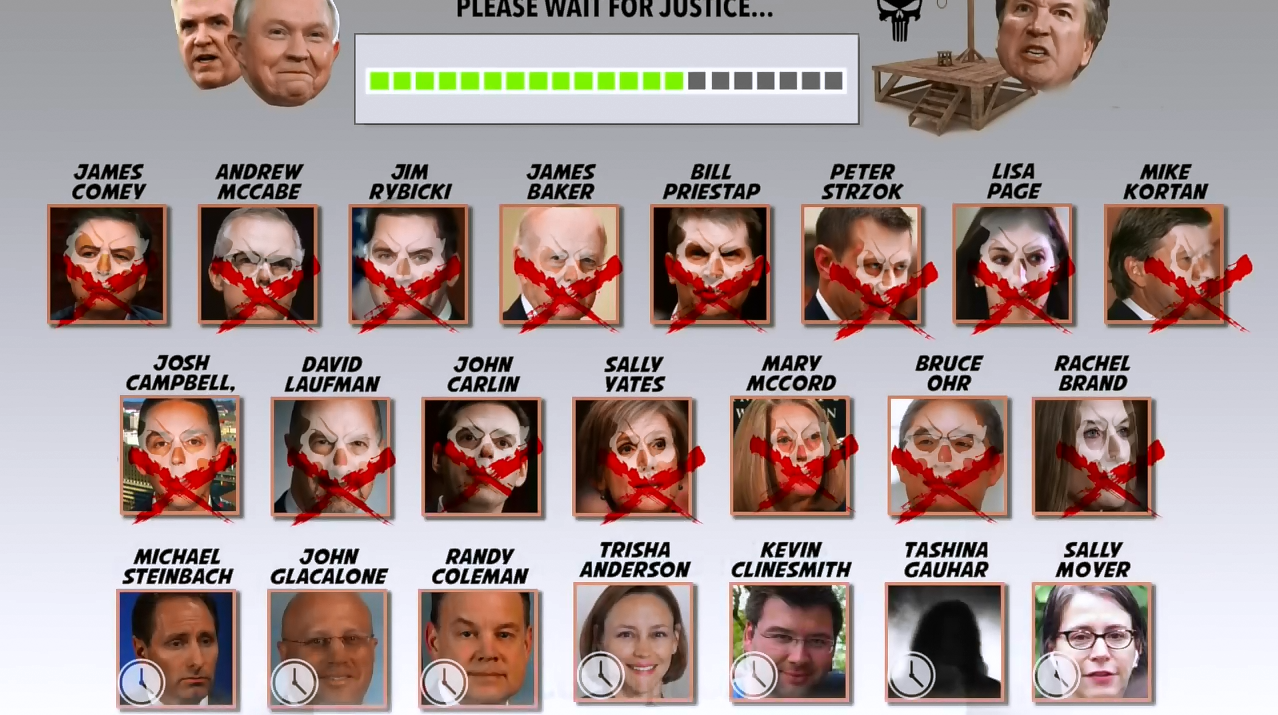 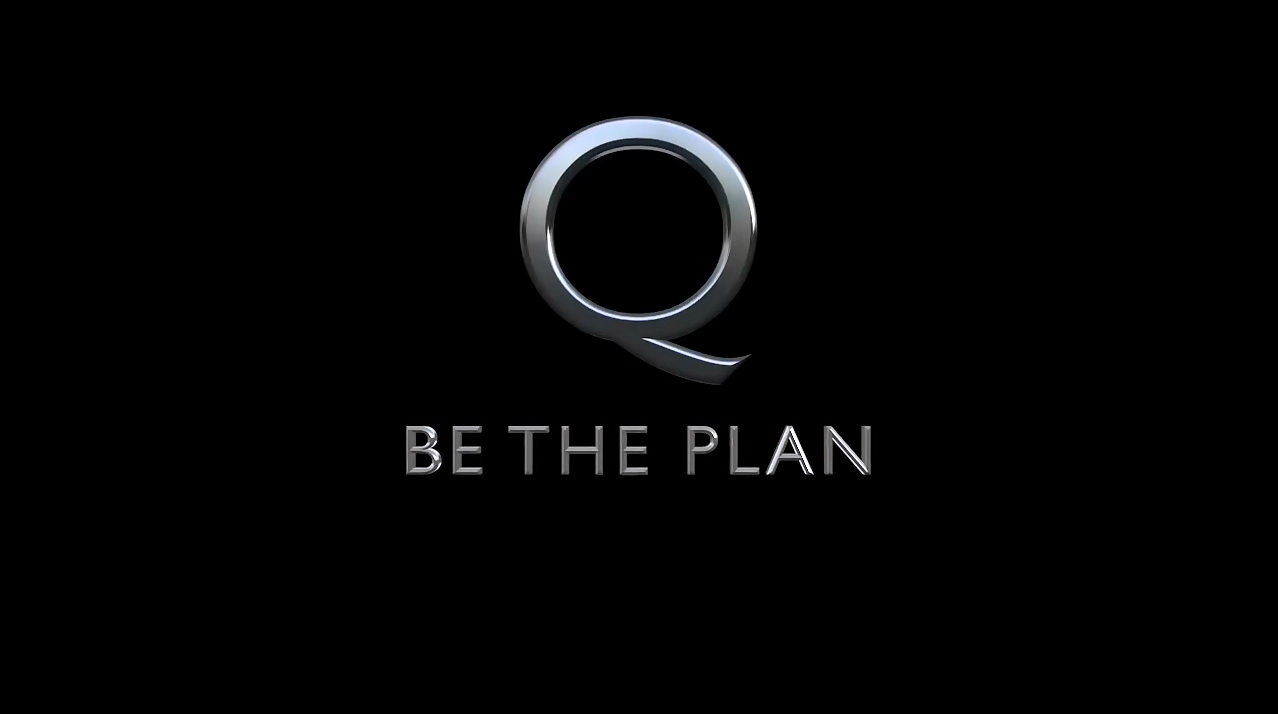 Media Matters has previously documented numerous Republican officials and candidates who have ties to conspiratorial media figures and social media groups. (In some instances, local Republican officials reversed their backing after news surfaced that the candidates were pushing conspiracy theories.) In July, a Twitter account for the Hillsborough County Republican Executive Committee of Florida tweeted out (and later deleted) a video promoting QAnon.