Public and private QAnon Facebook groups are spreading a demonstrably false conspiracy theory claiming the Oregon wildfires were started by antifa, or anti-fascist activists. These unchecked false claims demonstrate Facebook isn’t living up to its promise to remove misinformation about this narrative, and they call into question the company’s commitment to scrutinize QAnon organizing on its platform.

QAnon-supporting groups allegedly face great scrutiny by Facebook, according to the platform’s newly updated terms of use policy, which promises to remove any QAnon group that discusses “potential violence.” But QAnon groups especially have played a large role in pushing the false antifa wildfire narrative, earning major engagement with the conspiracy theory from tens of thousands of members. And now the wildfire misinformation is even performing well outside of these groups, and it continues to spread across the platform virtually unchecked.

This situation is yet another example of Facebook allowing disinformation to spread with no clear parameters for actually enforcing its rules: The platform’s enforcement of its policy against QAnon groups promoting violence has been both inconsistent and insufficient.

Below are examples of public and private QAnon Facebook groups spreading wildfire misinformation. These groups all either have “QAnon” or similar in their name or their “about” sections state that they are Q-affiliated or use language that identifies them as QAnon-related, such as Q slogans “WWG1WGA” (meaning “where we go one, we go all”) or “down the rabbit hole.” 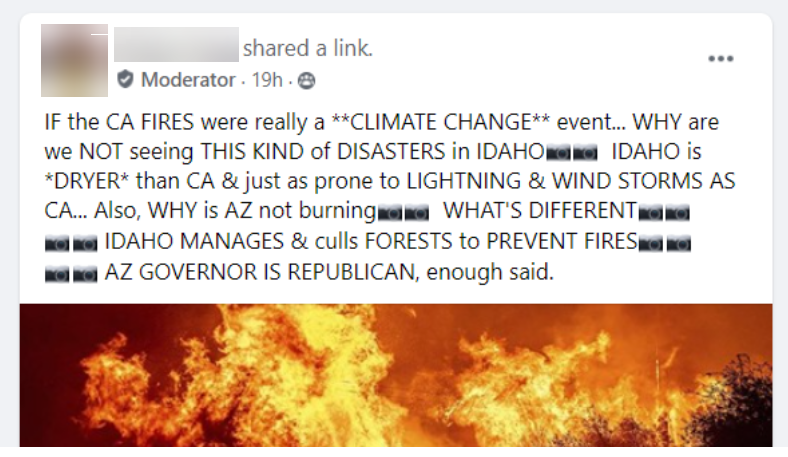 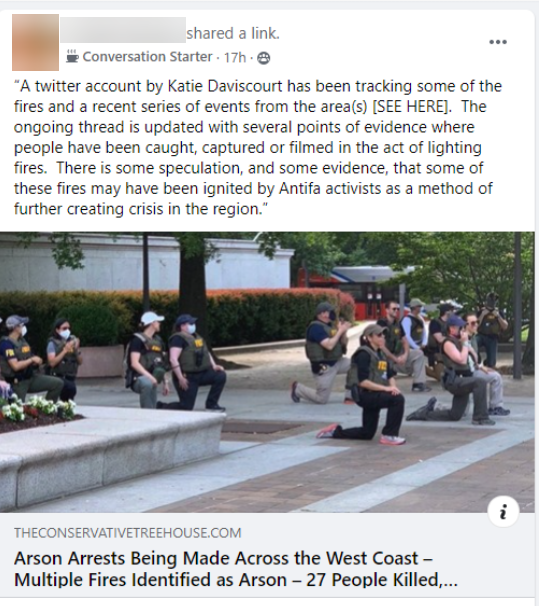 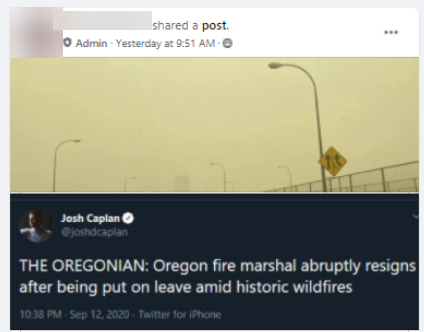 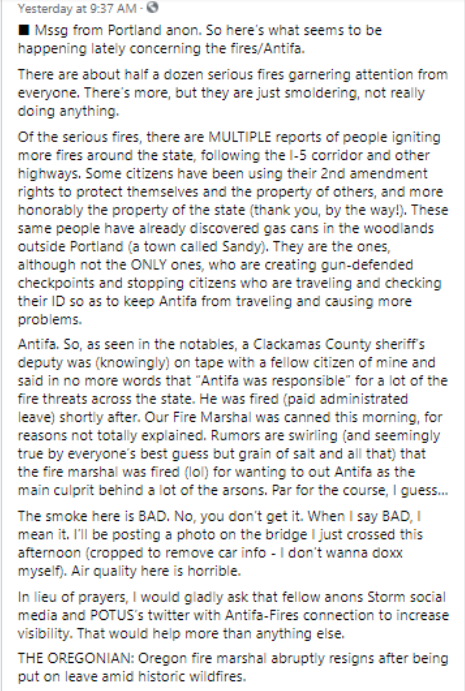 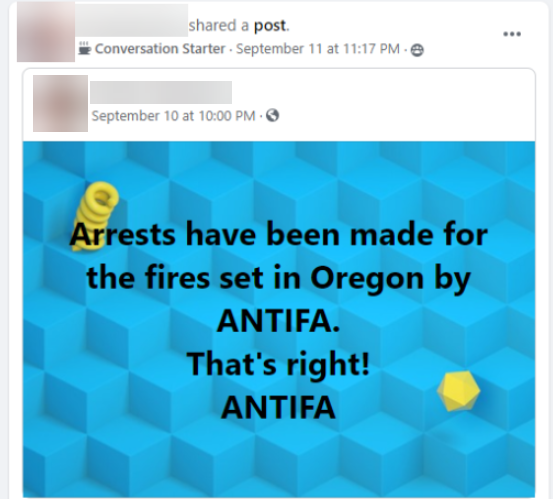 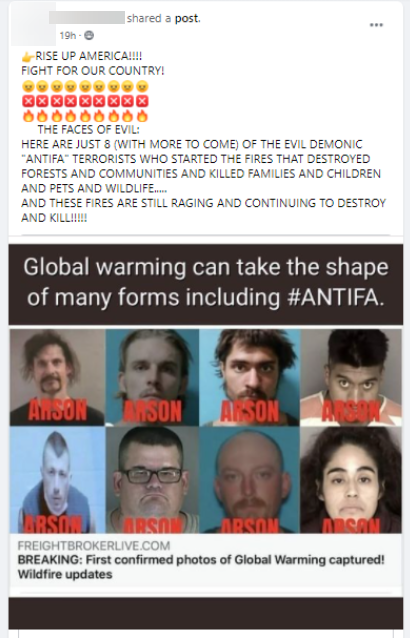 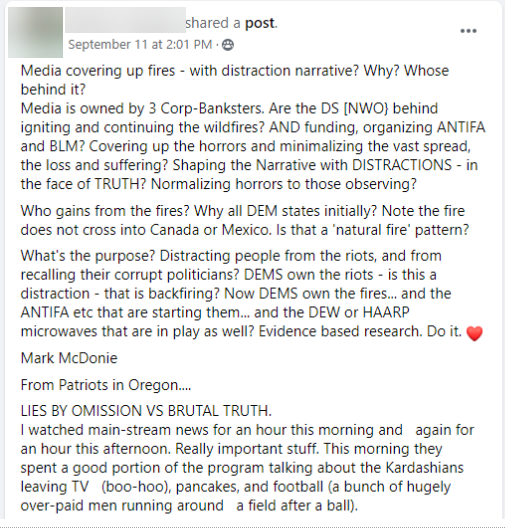 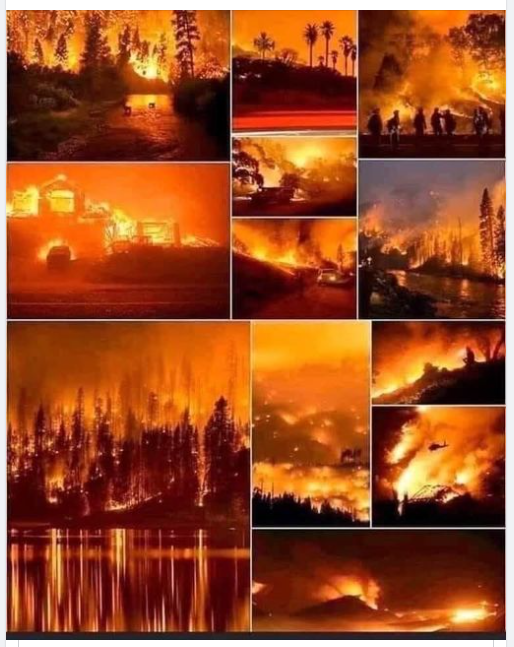 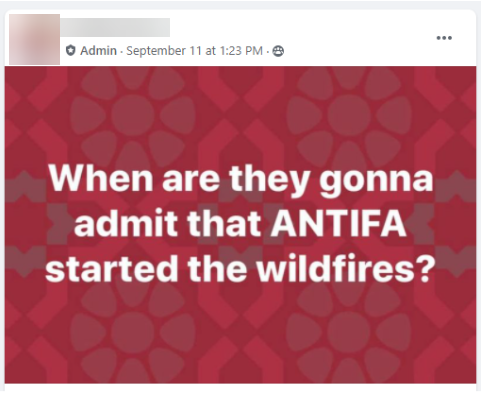 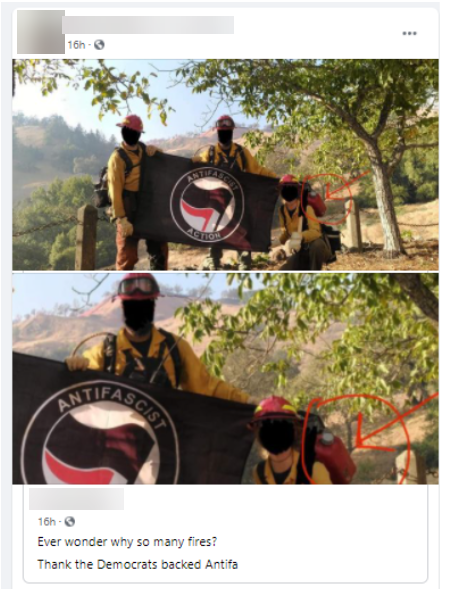 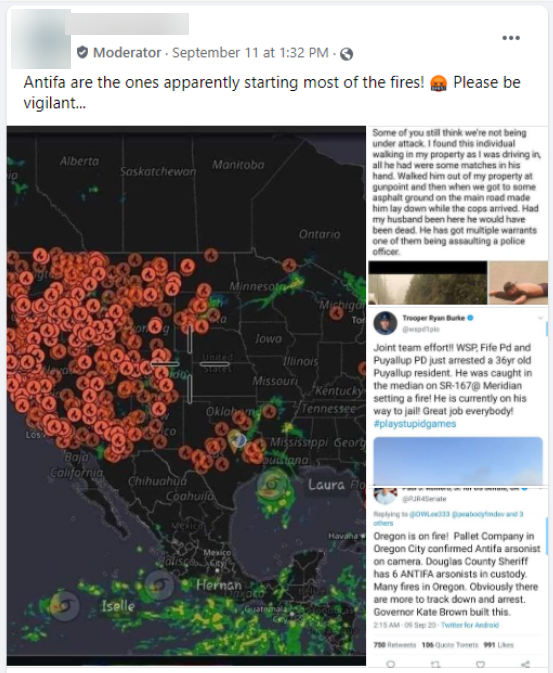 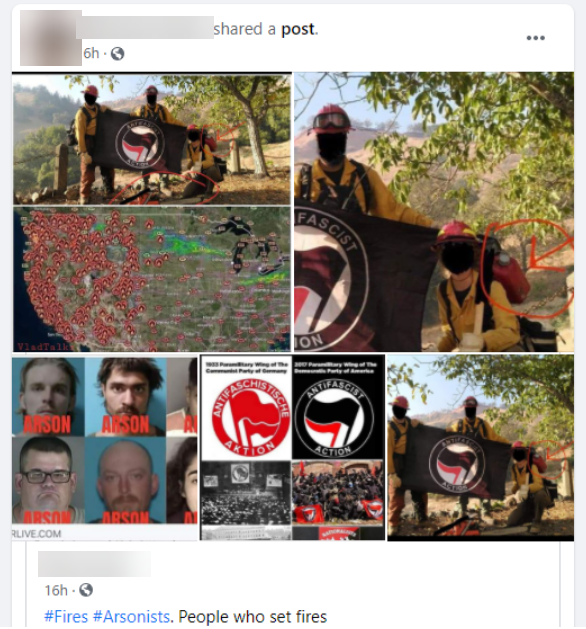