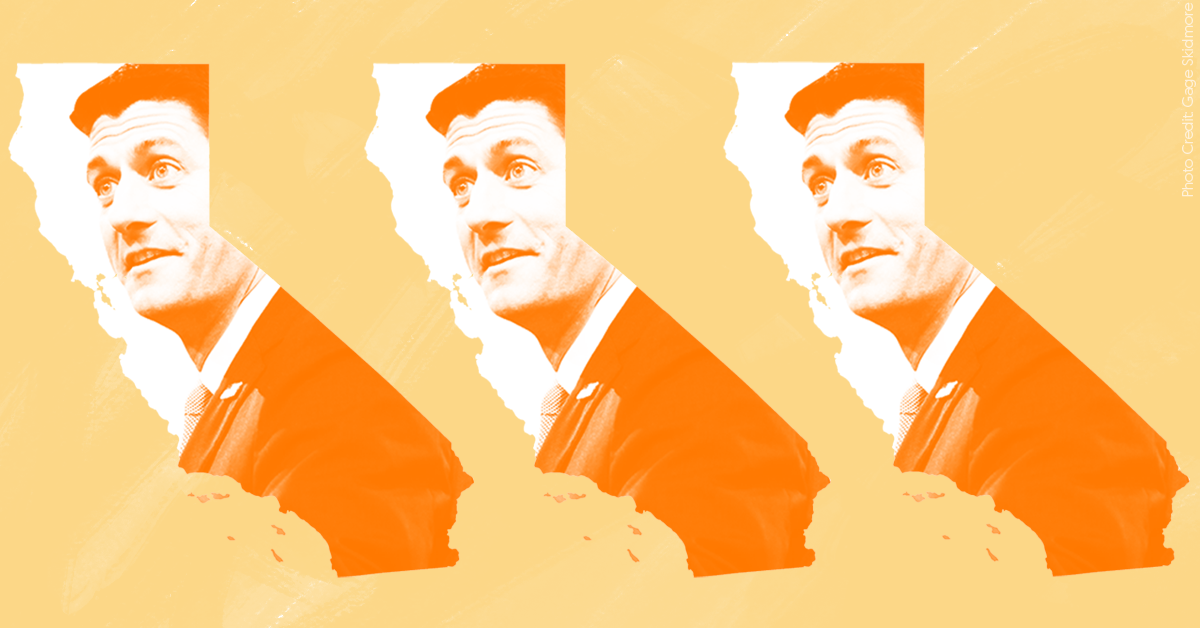 Speaker of the House Paul Ryan (R-WI) recently complained that “ballot harvesting” led to many California House races being called for Democrats days or weeks after Election Day, garnering significant press coverage. But why should anyone care about the conspiratorial whining of a retiring congressman who was unwilling to defend his own seat in the 2018 midterms?

If Ryan -- who has an undeserving reputation in some mainstream press circles as a serious statesman -- wants to talk about fairness and elections, he should speak out about North Carolina’s 9th District. In that race, evidence has emerged that Republican candidate Mark Harris’ staff or supporters may have attempted to steal the election by throwing away and altering absentee ballots. Or he should speak out about two GOP-controlled legislatures -- one in his home state of Wisconsin -- that are attempting to pre-emptively strip powers from incoming Democratic administrations solely because the Republicans don’t like the election outcomes.

Ryan complained about California House race results during a November 29 appearance at a Washington Post event, claiming that a vote counting procedure used in California that causes a delay in final counts led to “a very, very strange outcome.” He added, “When you win the absentee ballots and you win the in-person vote, where I come from, you win the election.” Ryan said that he wasn’t “saying there’s anything nefarious about it, … but we believed we were up about six seats in California the night of the election, now I think we lost just about every single one of those.” (The Washington Post write-up of his remarks even noted, “Ryan said he wouldn’t go so far as to ask the state attorney general to review the results but suggested that The Washington Post should write a story about it,” suggesting Ryan knows in his heart that his complaints are whiny bullshit that only plays in the press.)

What Ryan is complaining about -- a process that has pejoratively been called “ballot harvesting” -- is California’s election procedure, which intentionally takes time to determine the legitimacy of provisional ballots and count those that are valid. In other words, it’s pro-representative democracy.

Ryan’s disingenuousness is also evidenced by an anti-democratic power grab being attempted in his own backyard that he hasn’t found the gumption to speak out about. Despite racist attempts by Republicans to suppress votes in Wisconsin, Democrats were victorious in all elections for statewide constitutional offices on November 6, with the late-night count of absentee ballots pushing Democrat Tony Evers ahead of Republican Gov. Scott Walker. In response to Walker’s defeat, the GOP legislature is poised to pass a package of bills that will strip huge numbers of powers from the executive branch.

While Ryan’s California comments have received a great amount of press attention, what is happening in Wisconsin has not:

By the way: not only have the NYT, WaPo, Politico, CNN, and MSNBC all failed to post a single original story about the Wisconsin GOP power grab, which could be voted into law in less than 48 hours—they've also ignored the one underway in Michigan. Hope this changes tomorrow.

If Ryan wants to whine to the press about elections and fairness, he should be forced to talk about Wisconsin, or about a similar effort by Republicans in Michigan, or about North Carolina’s 9th District.