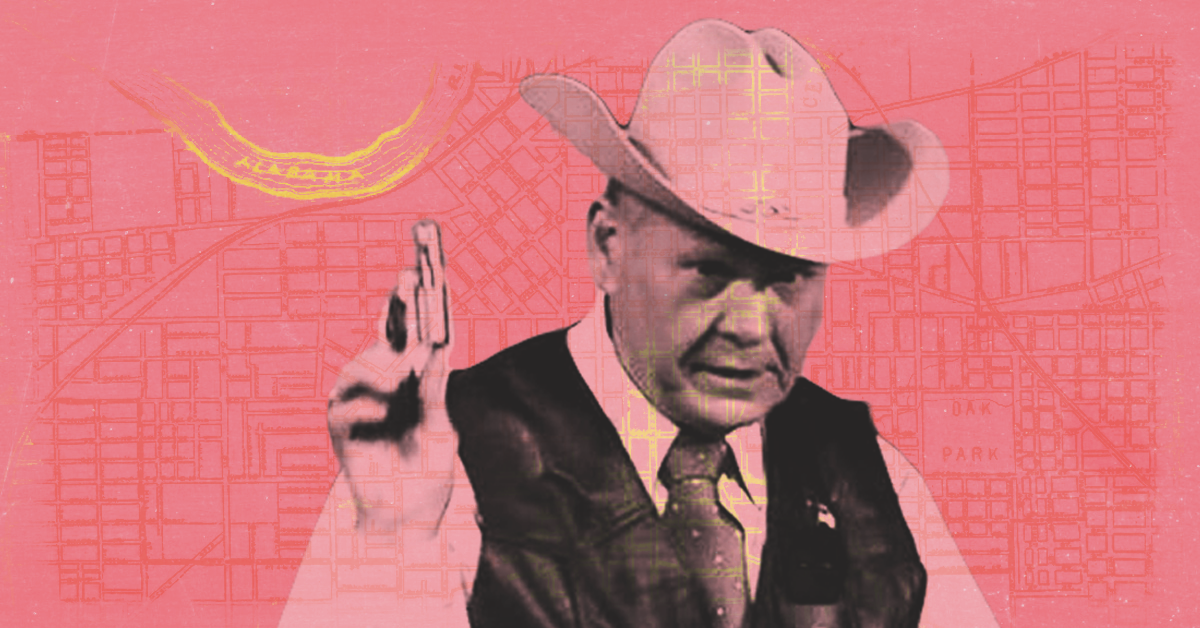 After staying quiet for most of the Alabama Senate special election campaign, the National Rifle Association has officially awarded Republican candidate Roy Moore an “AQ” rating.

According to the NRA’s Political Victory Fund webpage for Alabama, Moore has an “AQ” rating, which the NRA reserves for “a pro-gun candidate whose rating is based solely on the candidate's responses to the NRA-PVF Candidate Questionnaire and who does not have a voting record on Second Amendment issues.” The NRA awarded Democratic candidate Doug Jones a “?” rating, which the group defines as “Refused to answer the NRA-PVF Candidate Questionnaire, often an indication of indifference, if not outright hostility, to gun owners' and sportsmen's rights.” 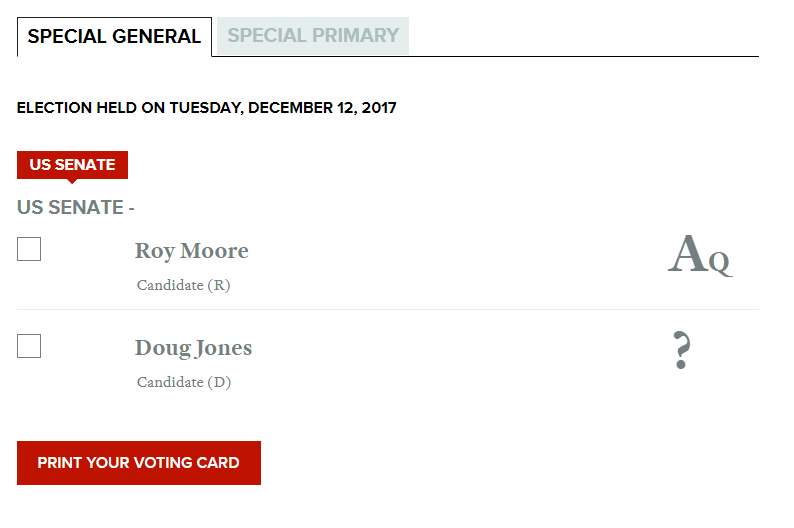 Based on a search of the Internet Archive’s Wayback Machine, the rating was posted some time after December 8, and comes just after the NRA quietly spent more than $54,000 against Jones while at the time not mentioning the race on its Political Victory Fund website. The organization’s “AQ” grade also comes around the same time as the Republican National Committee restarted funding Moore after previously cutting the campaign off, and after Trump announced his official endorsement.

On December 1, the Moore campaign claimed that the NRA is “on board with us now” after supporting his opponent, Luther Strange, in the primaries.

Moore is accused of having inappropriate sexual relationships with multiple teenage girls, one as young as 14, while he was in his 30s, including attempting to rape a 16-year-old girl.

Through regular monitoring of NRATV, the NRA’s broadcast platform, Media Matters can report that the Alabama Senate election has not been a regular topic of discussion.