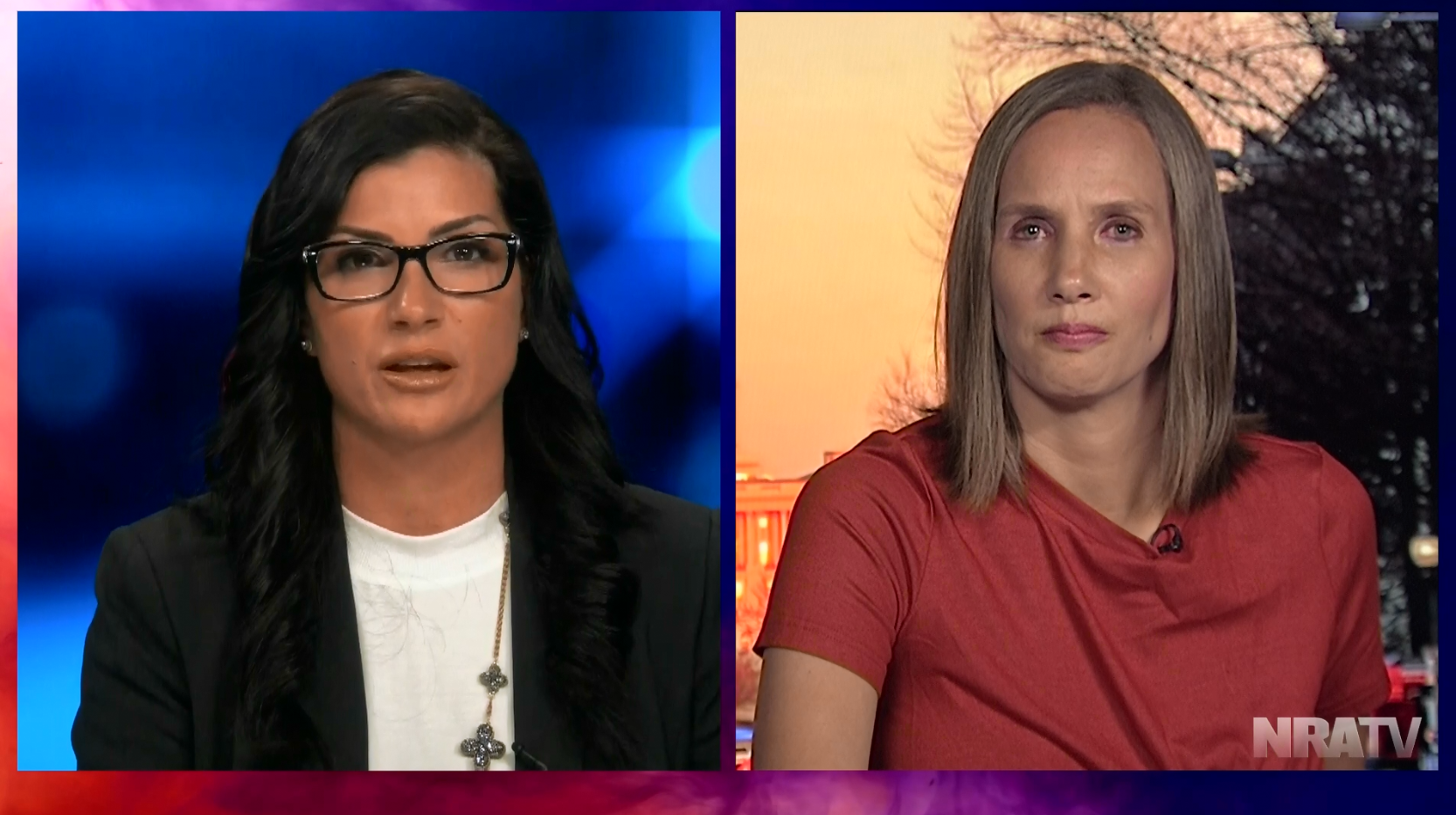 National Rifle Association spokesperson Dana Loesch dismissed new findings that a school-based discipline program called Promise was not responsible for the Parkland, FL, school shooting after pushing the allegation for months that the program allowed the shooting to happen.

Parkland school shooter Nikolas Cruz had been referred to Broward County’s Promise program, an alternative option for students “who have committed a behavioral infraction that would normally lead to a juvenile delinquency arrest” in 2013 after he vandalized a bathroom in an area middle school. Despite claims that referring Cruz to the program contributed to the failures to report his behavior to law enforcement, a commission set up to investigate the mass shooting concluded the program was “irrelevant” to Cruz’s ability to obtain an assault weapon and carry out the massacre.

During the months following the February 14 mass shooting at Marjory Stoneman Douglas High School that left 17 people dead and 14 others injured, NRA spokesperson and NRATV host Dana Loesch repeatedly shredded the “Obama-era” Promise program during her show, Relentless. During the May 29 edition of her show, Loesch suggested people should protest outside the house of President Barack Obama’s secretary of education, Arne Duncan, because it was his “Promise program initiative that assisted this murderer.”

Loesch said “the real story” behind the Parkland shooting is Broward County Superintendent Robert Runcie “worrying about the appearance of complying with an Obama-era Promise program” which ultimately “guaranteed that this murderer’s red flags would being completely overlooked” during the June 1 edition of Relentless. Four days later, she insisted Duncan’s “policies that were implemented that coddled this murderer failed” Parkland students.

One day after the Miami Herald reported the commission’s findings, Loesch did a segment on the commission’s work that discussed the Promise program but ignored the revelation that it was found to have no causal relationship to the shooting. From the July 11 edition of NRATV’s Relentless:

KERRY PICKET (NRATV CORRESPONDENT): Now, Cruz was sent into the Promise program despite initial denials from the school’s officials. But back in March, The Associated Press reported local Florida officials once suggested they wanted Cruz forcibly committed to a mental institution via Florida’s Baker Act two years before the Stoneman Douglas massacre, but their advice was never heeded. According to documents obtained by the AP, Cruz cut himself with a pencil sharpener and told a fellow student he wanted to buy a firearm. Cruz also told another student he had drank gasoline and later vomited. Dana.

DANA LOESCH (HOST): Wow, yeah, those I think are -- that coupled with everything else that we know, the whole body of evidence that has to deal with his mental health and then of course the violent threats -- what was it -- some of the family members had said that he had held a gun to peoples’ head before, he had hit his mother so hard he knocked teeth out of her mouth. It is amazing, A) that she intervened and B) that there was not enough material there existing already for either mental health professionals or even  law enforcement to act when prosecutors say under Florida state statute you could have gotten him for a felony because of the threats and because of all of the stuff he demonstrated health-wise. You could have had him Baker Act-ed. I’m wondering, because I know that there is still an investigation ongoing, but I mean, with all of this discussion about red flag laws, this -- I mean, you couldn't have been more obvious about it if you took out a billboard in Times Square. Are they going to answer for actually not following up on what is clearly actionable items according to every prosecutor from Florida that I’ve spoken to and I think you as well have?

PICKETT: Well, here’s the thing is that this particular school safety commission, they are going to be meeting tomorrow as well as the following day to discuss not just the questions that you’re bringing up but also questions as to why, for example, law enforcement, why their communications were so shoddy, specifically the radio communications between law enforcement. As well as the mental health history of Nikolas Cruz. So this is something that this particular commission really wants to clear up. Now, something else too, the Promise program. A lot of people wonder why this hasn’t been eradicated yet. It looks like the Promise program is going to stay, but it looks like it’s going to be reformed in some way, shape, so we’re going to have to wait and see what happens with that.

LOESCH: Reformed in some way? And I’m sure we’re going to get details as to how they’re going to quote-unquote “reform” that program?

The Promise program was the first agenda item on the Marjory Stoneman Douglas High School Public Safety Commission’s July 10 meeting. According to the Miami Herald, commission chair and Pinellas County Sheriff Bob Gualtieri said the commission found that the program “would never in any way, shape, form, would’ve affected his ability to buy that AR-15.” He went all to call claims that the program contributed to the shooting “a rabbit hole” and a “red herring” and explained that even if Cruz had been taken to the Juvenile Assessment Center and charged with a first-time misdemeanor instead of entering the Promise program, his punishment would most likely have been community service which would have no impact on his ability to buy a gun.

During the July 13 edition of NRATV’s Relentless, Loesch referenced a tweet Runcie wrote in which he echoed the commission's finding and said she questioned “how much” she believes him. She went on to place blame squarely on the superintendent, saying if the findings are true, “wouldn’t that just mean that it was his own personal incompetency then that contributed to this instead of a bad program? I mean, that seems like it’s worse.”